A standout amongst the most exceptional and fascinating Easter Eggs in The Dark Knight Trilogy didn’t show up in the motion pictures. It however, did show up on the soundtrack for one of them. Hans Zimmer’s stirring score characterized the series, and his and James Newton Howard’s music for Batman Begins was stupendous. 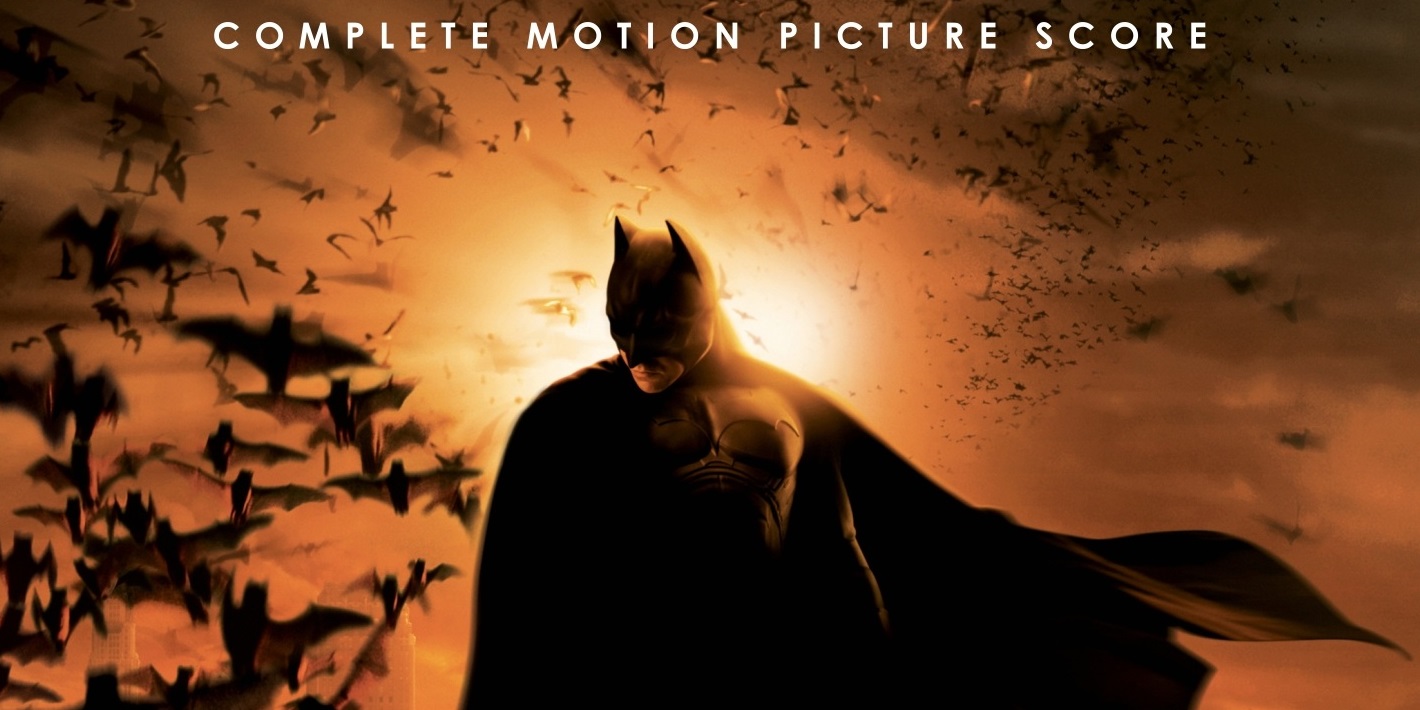 5. Parts Of The Dark Knight Directed By Heath Ledger

The most exasperating scenes in The Dark Knight are the ransom threats that are communicated to the general population by The Joker. , Heath Ledger was entrusted by Christopher Nolan to direct these himself. He was given a general camcorder. As it is, the movie producer wasn’t available for some shots. He was for the first one to be given the camera, yet was left so awed by Ledger’s work that he gave him the camera. Ledger got so into these recordings, that each and every take was different. The performing artist gave all to the part of The Joker in The Dark Knight both in front of the camera and behind it as well. 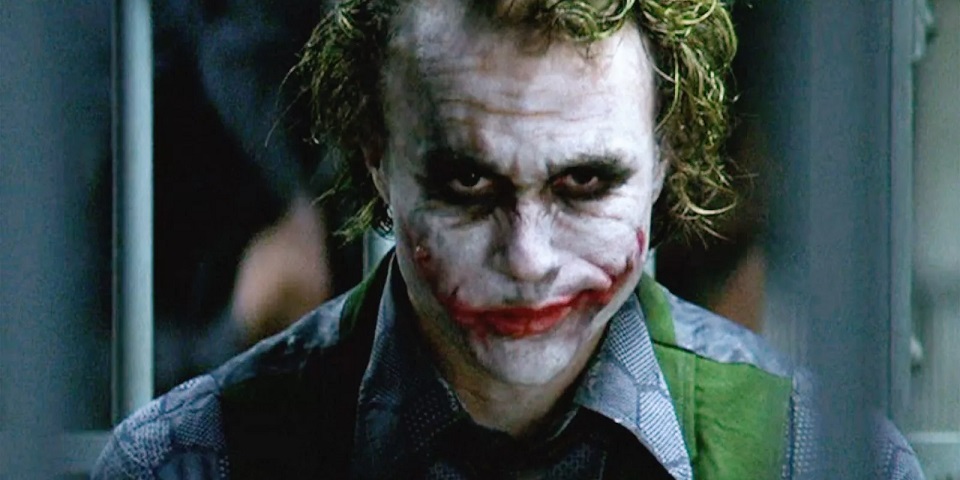