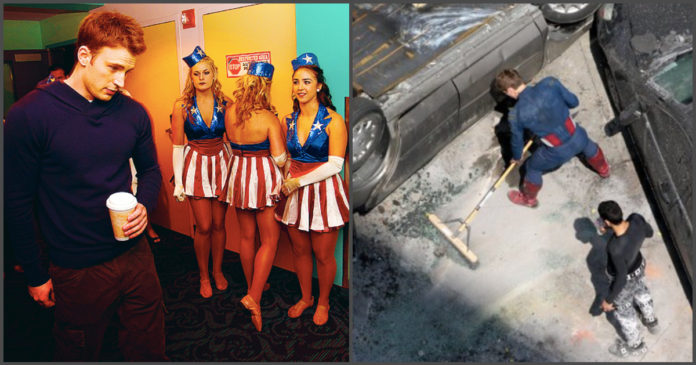 Christopher Robert Evans, popularly known as Chris Evans might have been born on July 4th, 1920 according to his Marvel Cinematic Universe records, but, in the real world he was born on June 13, 1981. His mother Lisa is an artistic director at the Concord Youth Theater whereas his father G. Robert Evans is a dentist. Chris Evans started his career in the television series Opposite Sex in 2000, and apart from his superhero performances, he has also been seen in movies like Not Another Teen Movie (2001), Sunshine (2007), Scott Pilgrim vs. the World (2010), Snowpiercer (2013), and Gifted (2017).

You might not know that Captain America is not the first Marvel character that Chris Evans has played as he had appeared as Human Torch in Fantastic Four (2005) and its sequel in 2007. However, it is true that he really hit the big time with his debut as Captain America in the 2011 film Captain America: The First Avenger. His character is of a bony soldier who volunteered to be a part of a super-soldier program which resulted in him becoming an enhanced super-soldier with super-strength, super-endurance and after his re-emergence in the modern world, he went on to become a key part of The Avengers in the comic books as well as the films. Captain America didn’t just turn out to be the leader of The Avengers prior to their big screen split in the 2016 movie, Captain America: Civil War, but, he is also a symbol of the American patriotism. He is a no-nonsense character who is on a perpetual mission to set things right.

Just like his movie character, who is not afraid of speaking his mind and telling what’s wrong with the world, even the real-life Chris Evans is a supporter of justice, and there are plenty of occasions when he has proved that he is the best in real life too. Here we present to you ten such instances.

1. He is Steve Rogers 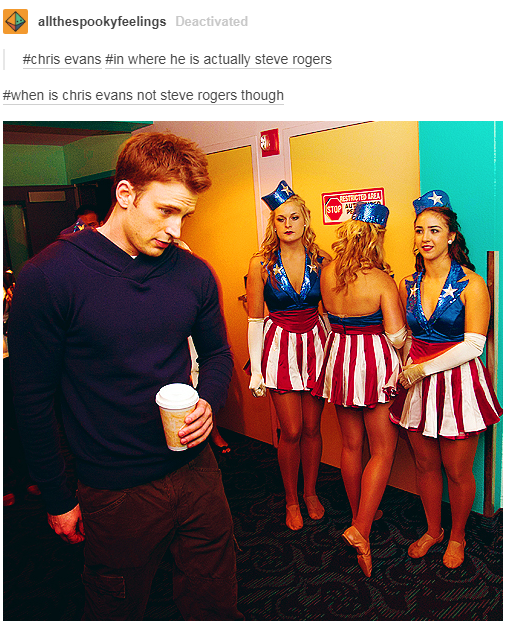 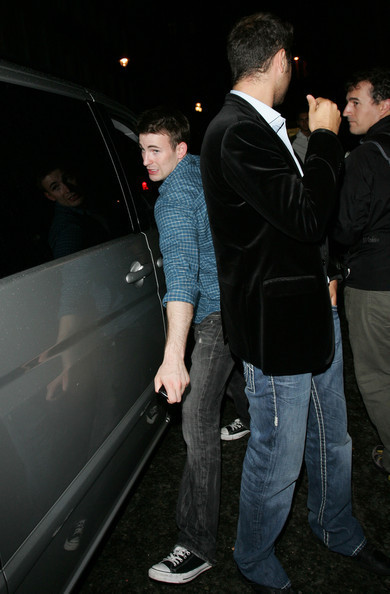 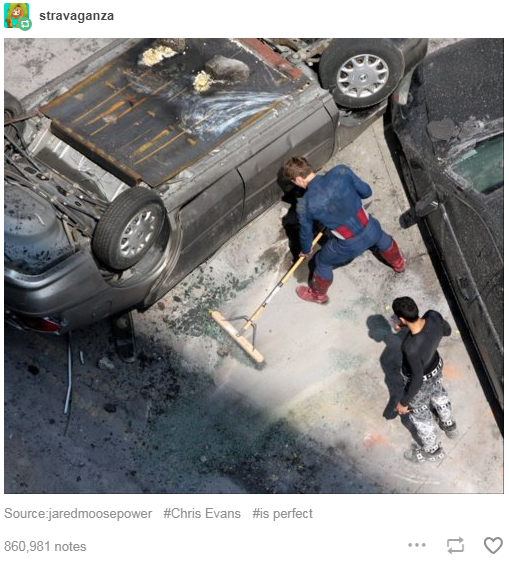 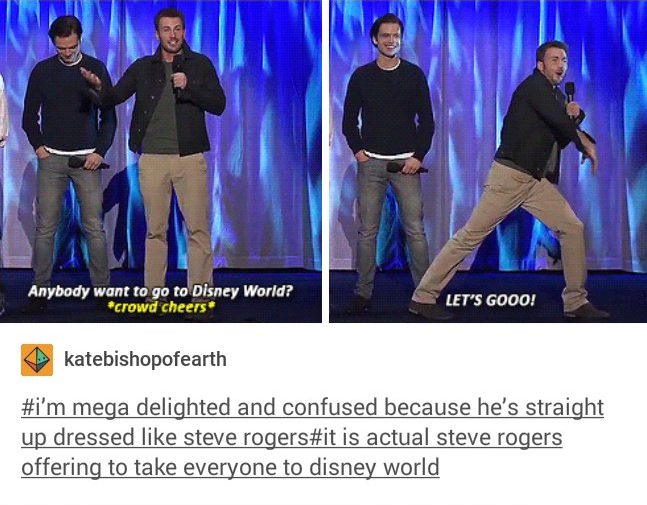 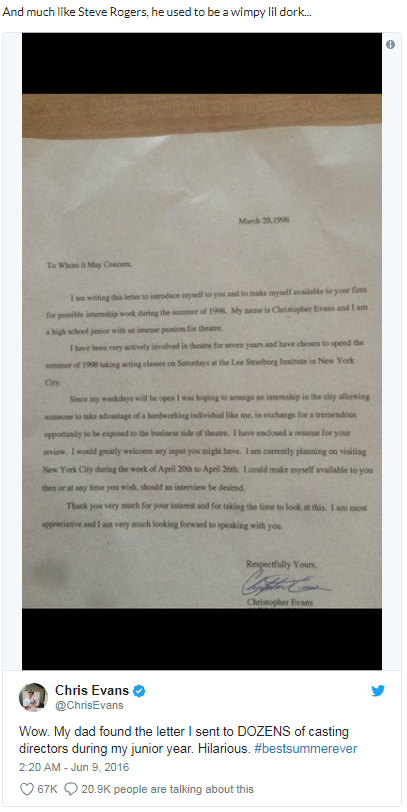 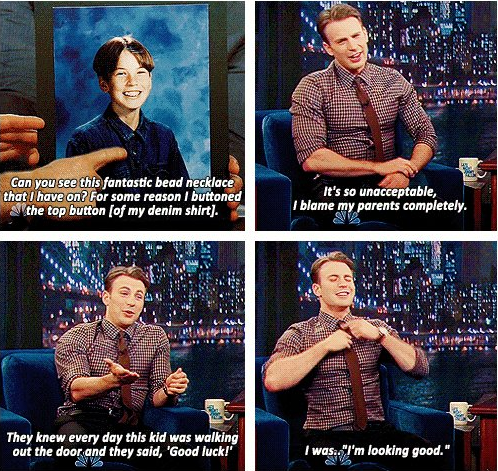 2. His laughter is so, so delightful 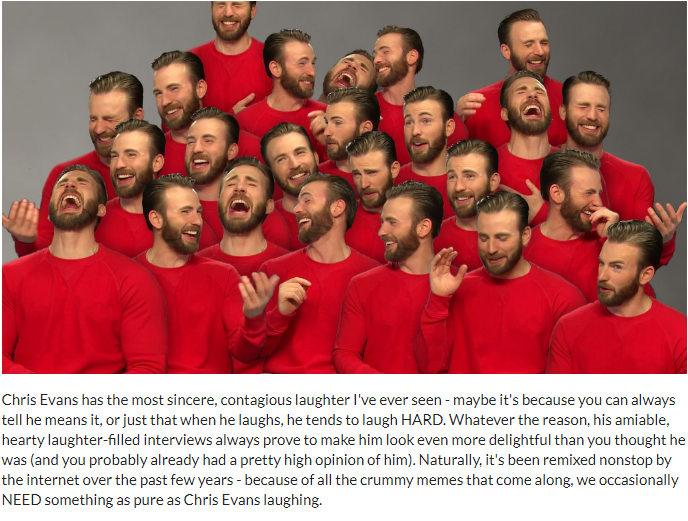 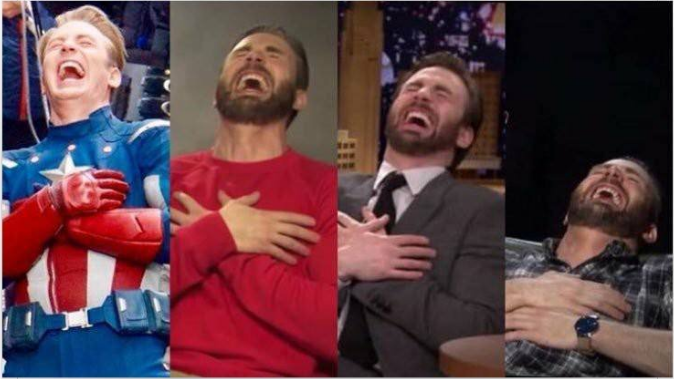 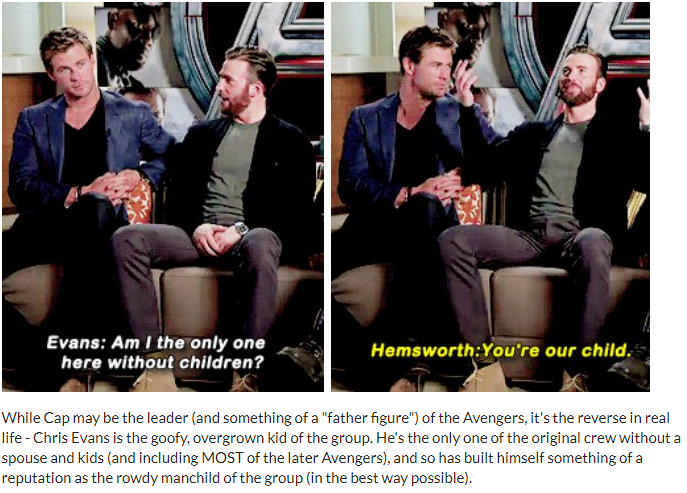 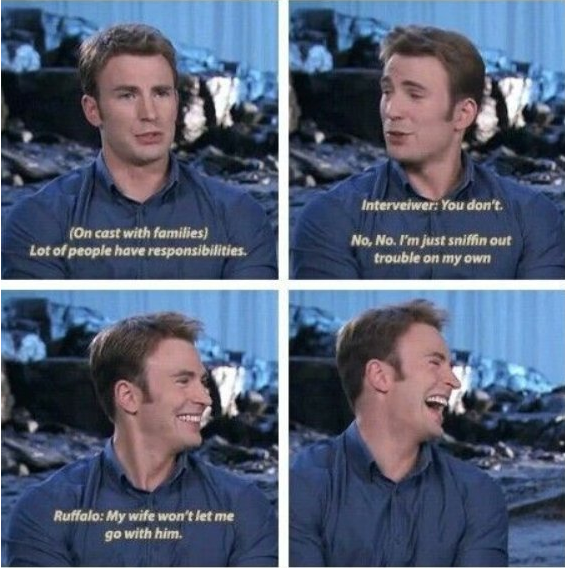 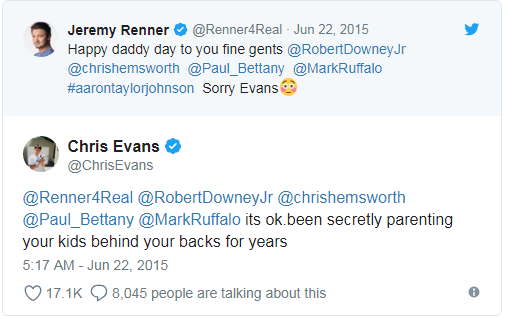 4. Just straight-up one of the most positive, supportive people in the MCU 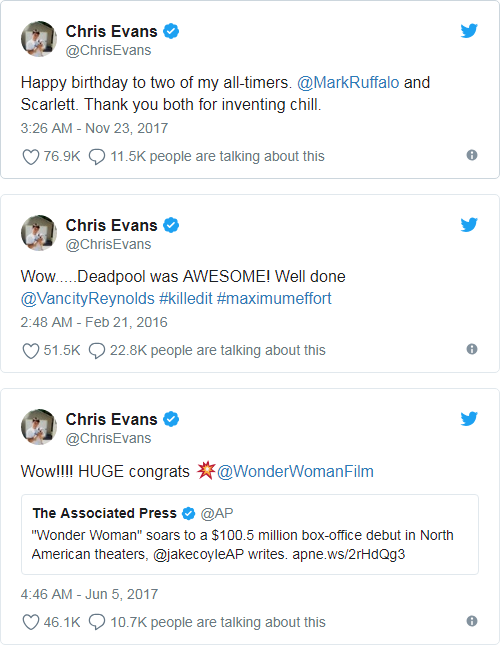 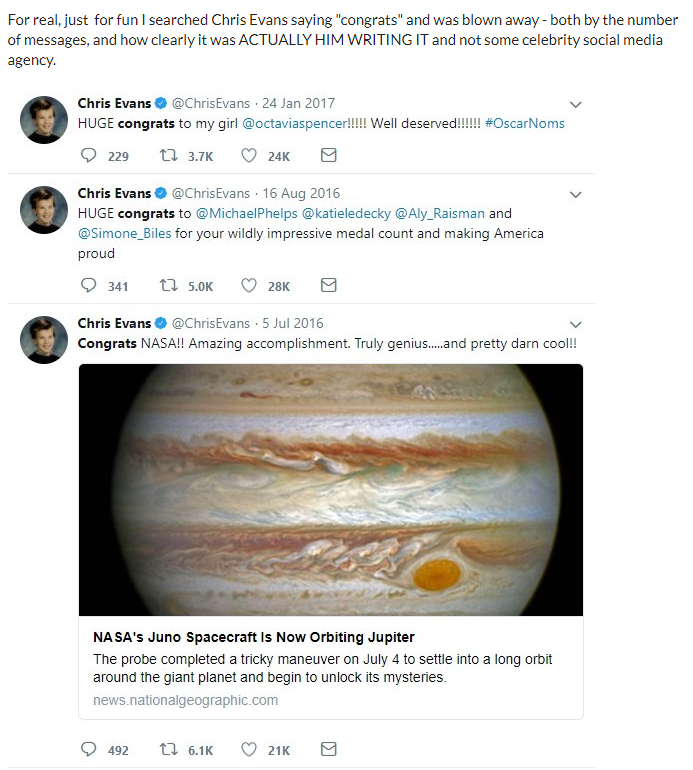 5. Okay I’m like 90% sure he has a legit crush on Hayley Atwell in real life (and it’s adorable) 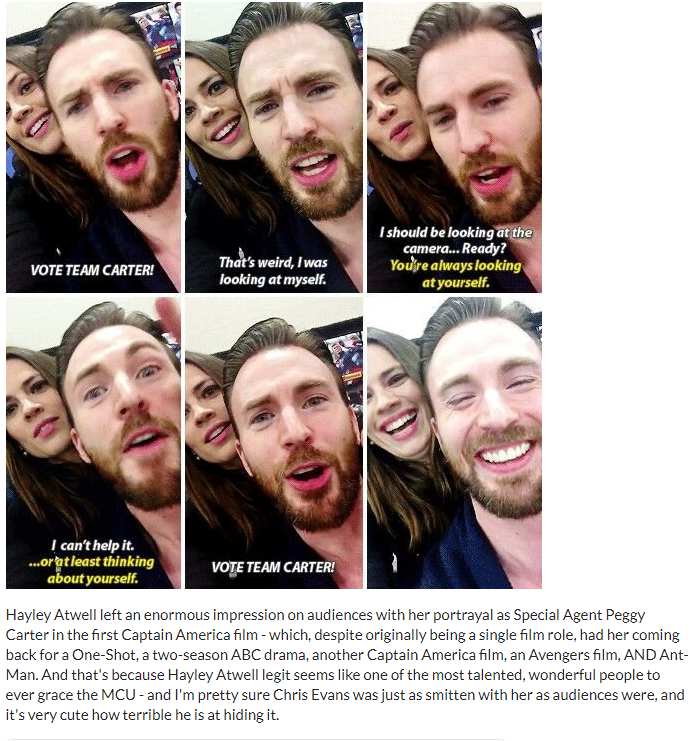 6. If it seems like he’s the human embodiment of a rowdy dog, that’s because his best friend in the world is his dog, Dodger 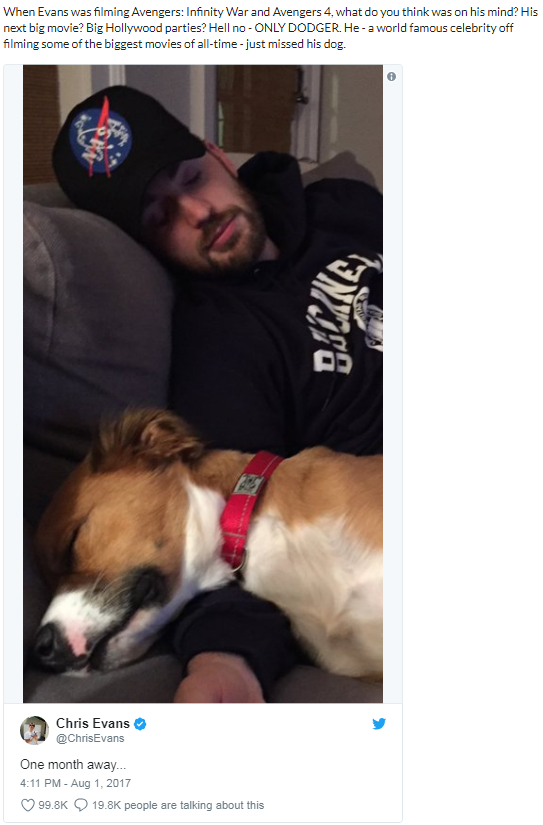 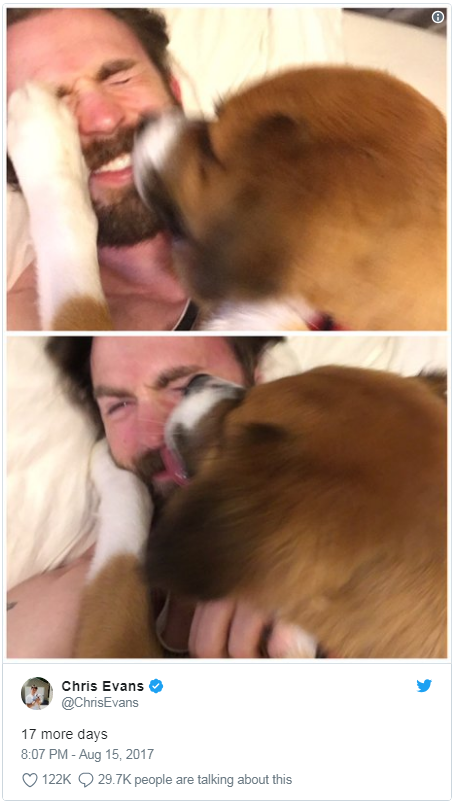 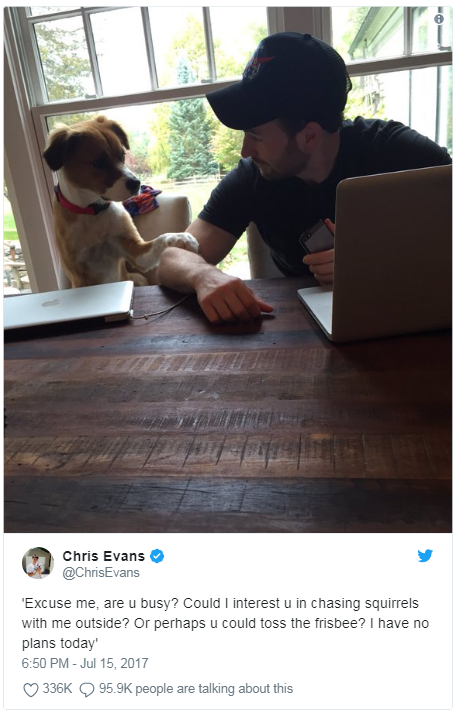 7. He is the person Captain America would want him to be 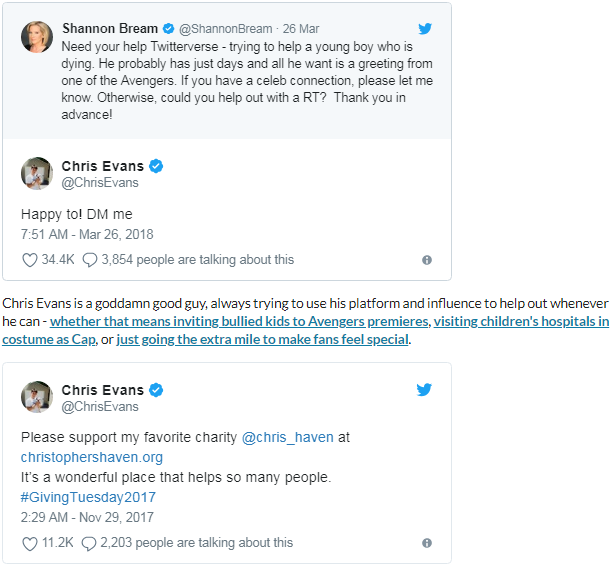 8. He struggles with the same kinds of fears and anxieties everyone would

9. He’s so good at Captain America, EVERYONE keeps heaping more and more praise on his performance 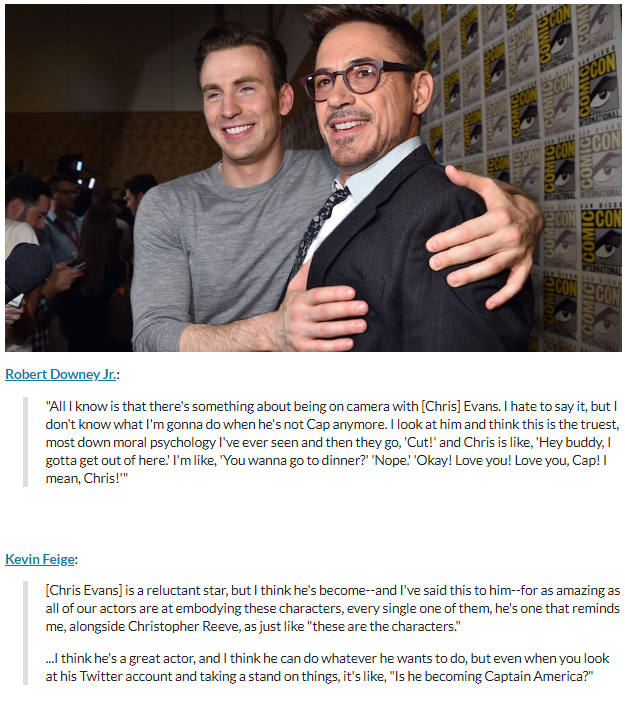 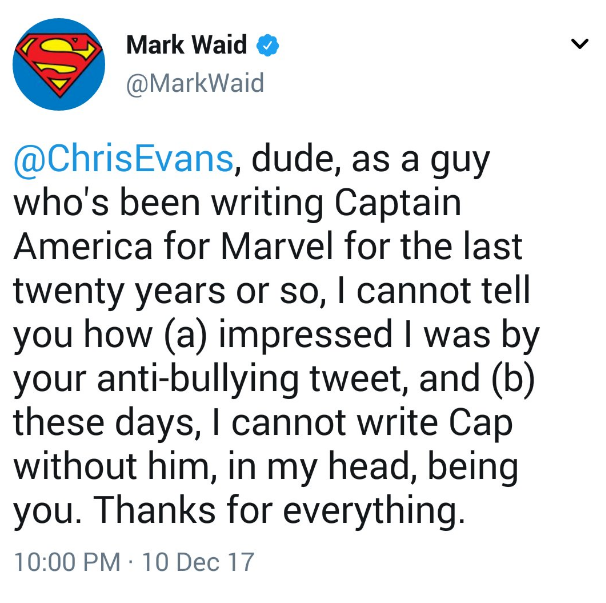 10. He’s got some odd lil quirks – all of which make him seem even more endearing 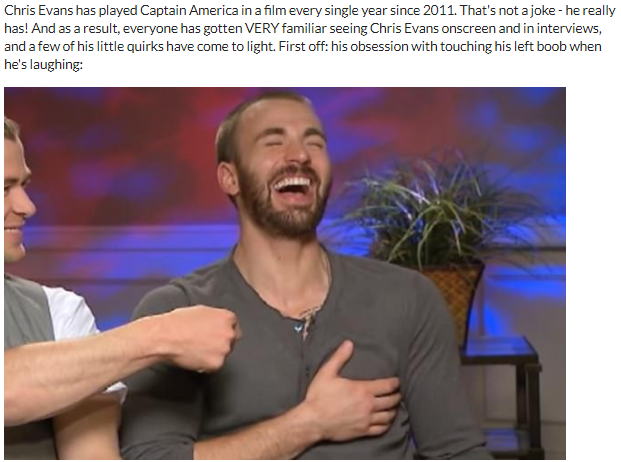 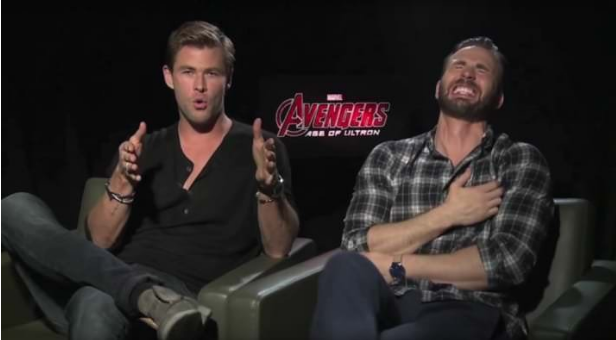 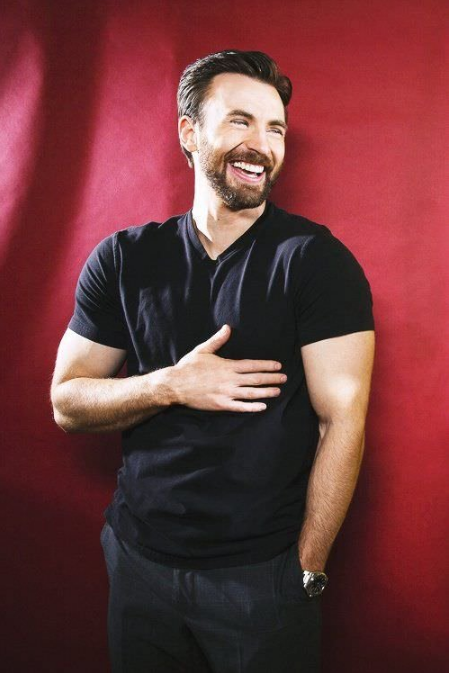 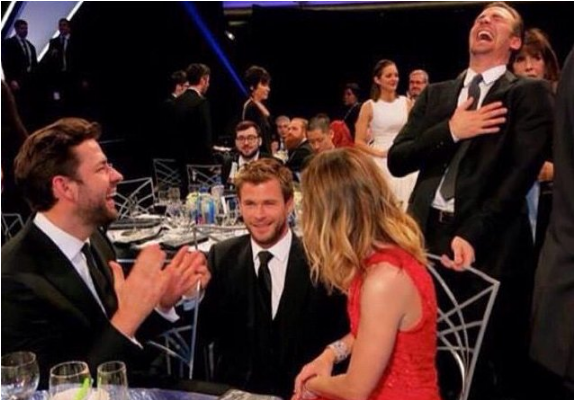 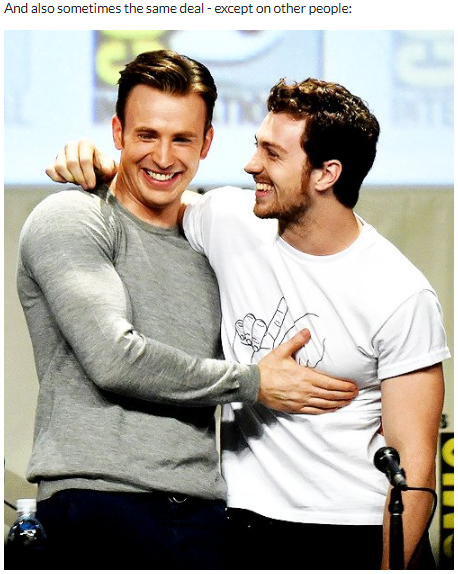 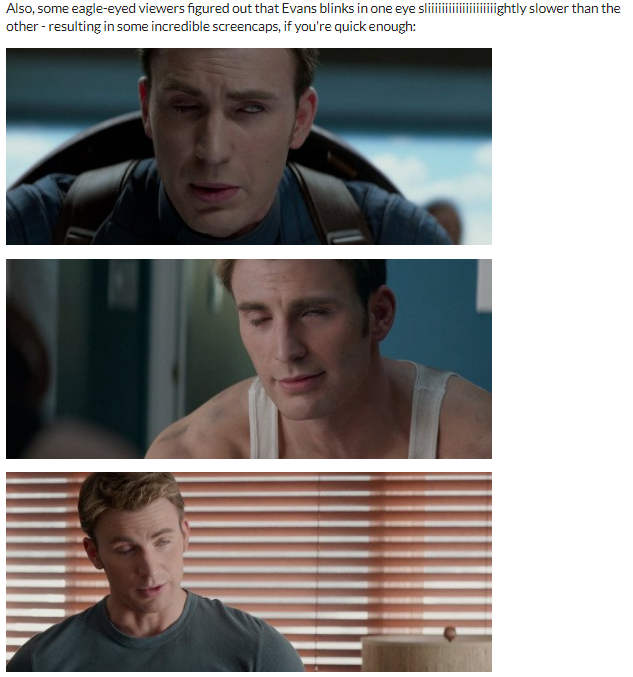