12 Actors Confirmed For Third Reboot For Spider-Man – The Homecoming. 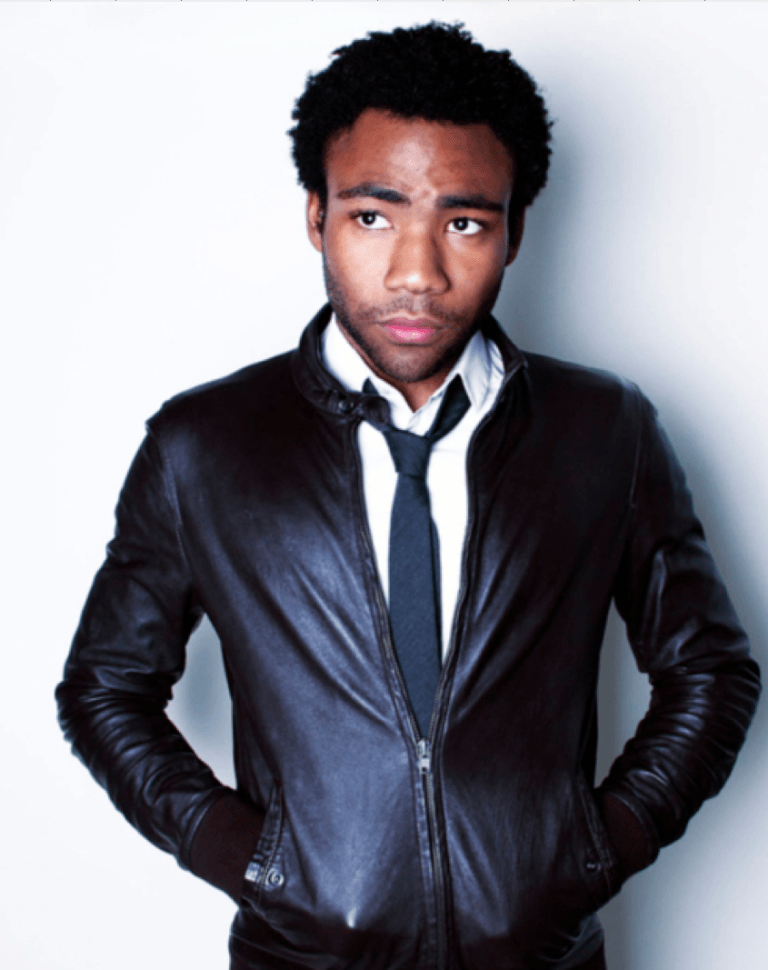 He is one of the biggest names on the cast list. Fans are pretty excited about Michael playing the Vulture because he is a fantastic actor who has been a focal point of highly successful comic book movies like Batman, Birdman, and Robocop. He was first reluctant to join the cast of Spiderman Homecoming, but then he eventually decided to put on the daunting turbine wings, and metal talons of Vulture. 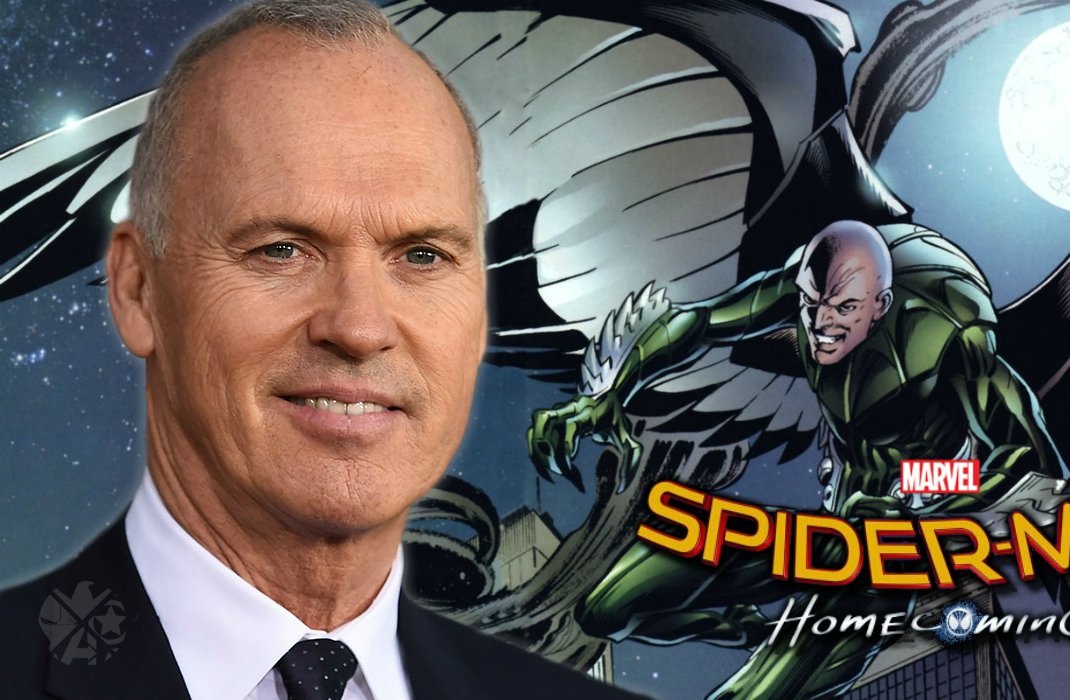