He essayed the role of Zordon, the mammoth floaty space head who made the Power Rangers! Believe it or not, he died of a heart attack as well at the age of 43! It’s shocking, isn’t it? 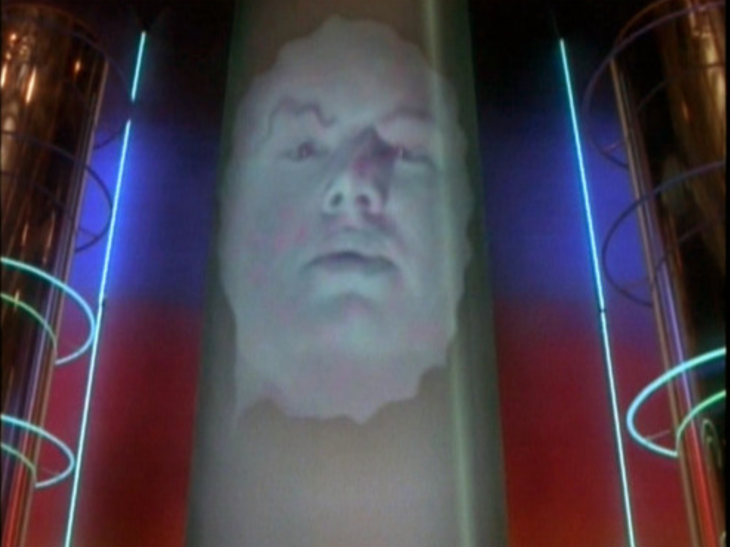 She played Rita Repulsa, one of the most bizarre, most over-the-top vamps in Ranger history. She died at the age of 68 because of pancreatic cancer. As it is, she had been fighting it for two years and eventually succumbed to it. At the point of her death, she was absolutely alone. Her pal found her body when he walked into her place. 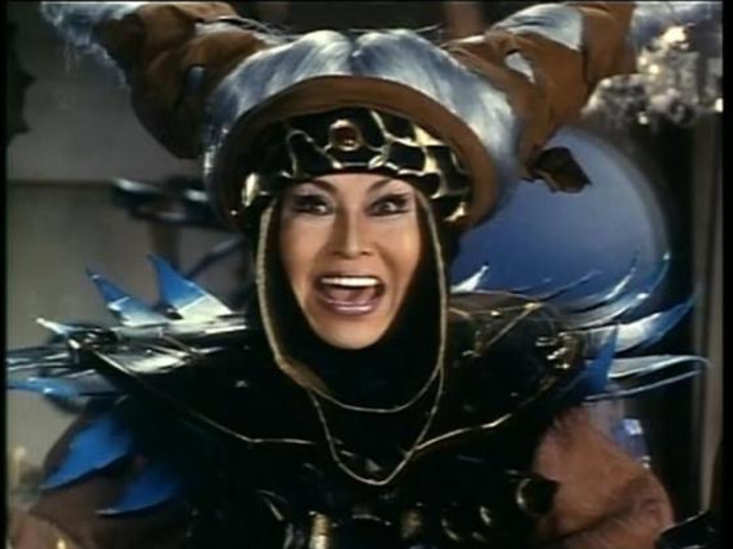