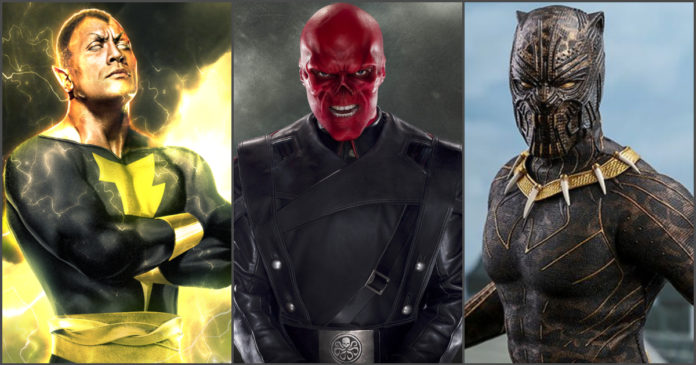 Have you ever thought about why we love comic books and the superheroes depicted in them? Yes, you might say that they have incredible superpowers like unlimited strength (Superman has been known to move planets), super-genius intellect (Batman, the smartest detective in the world), Super speed (The Flash is the fastest man alive), super agility (Spider-Man swings from skyscrapers and crawls walls) and a lot more. However, the superpowers of these superheroes come into play only when they are faced with the mighty villains. Batman’s detective skills and intellect is tested only because he is pitted against the Joker, Superman’s physical strength is tested by the Doomsday, The Flash’s speed is truly tested when he fights the Reverse-Flash and other speedsters.

What we wish to imply is that a hero can only be as good as the villain he fights. Yes, this is an often heard phrase. We are all aware of the fact that fans love to read about a well-created villain who creates a physical and psychological challenge to our favorite heroes. Although comic books have depicted some mind-blowing villains and a few of them have been a part of the cinematic adaptations as well, there are several supervillains who face a common problem. They are merely imitations of the heroes they battle. It has happened on a number of occasions in the past. A hero gets a new power, but, a villain comes up with something similar as well. It is their clash of thoughts about how to use that power which makes them fight each other and they eventually go at each other towards the movie’s ending. People have ridiculed Marvel to do such things, but, even DC does that.

Although, it doesn’t mean that if a villain is designed similar to the hero he fights, he becomes a poor character, but, it certainly is a dark spot on their personalities. If the whole concept of a character comes down to, “he is identical to the hero, but, he is wicked at heart and sports different colors,” then it becomes undesirable. Here we present to you 15 villains that are nothing, but, replicas of their heroes. 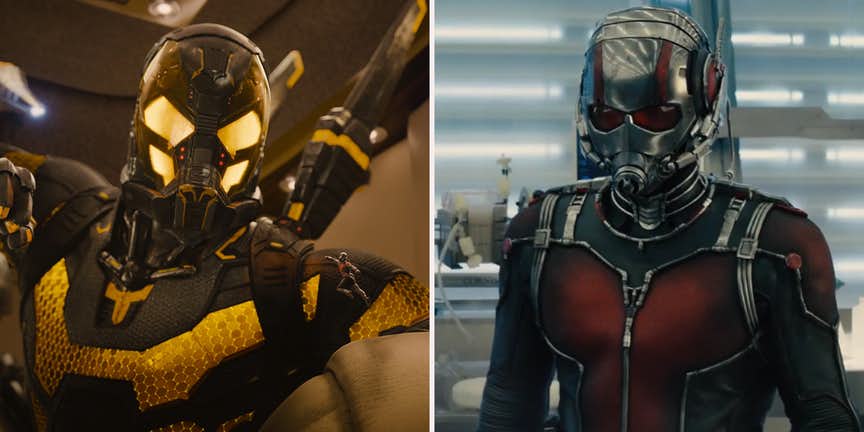 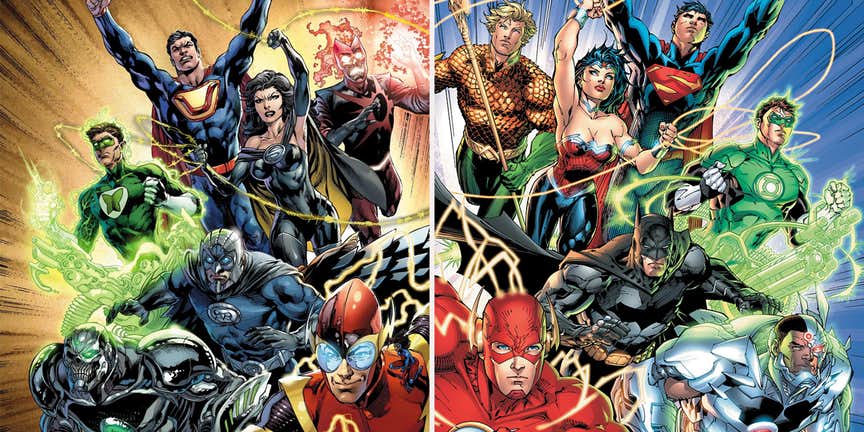 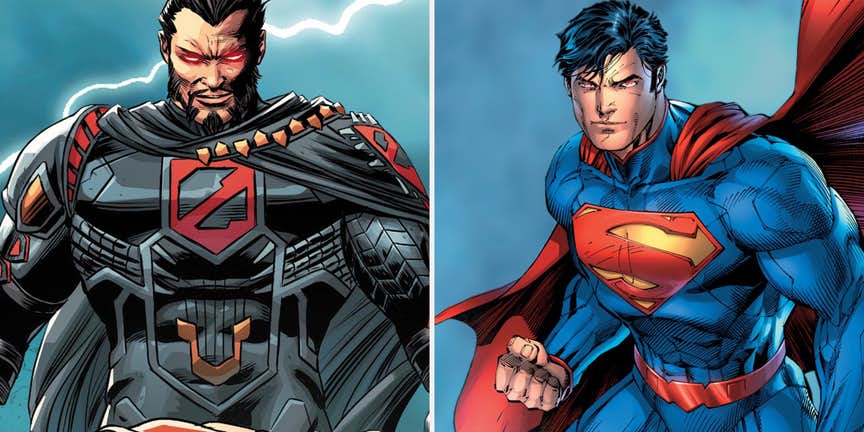 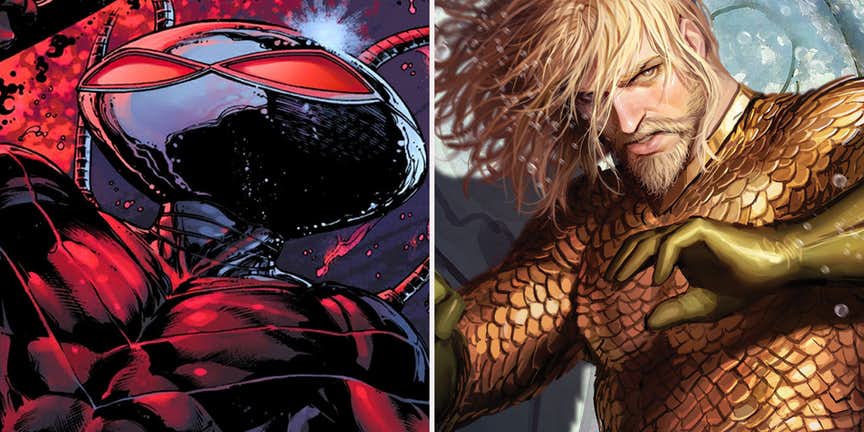 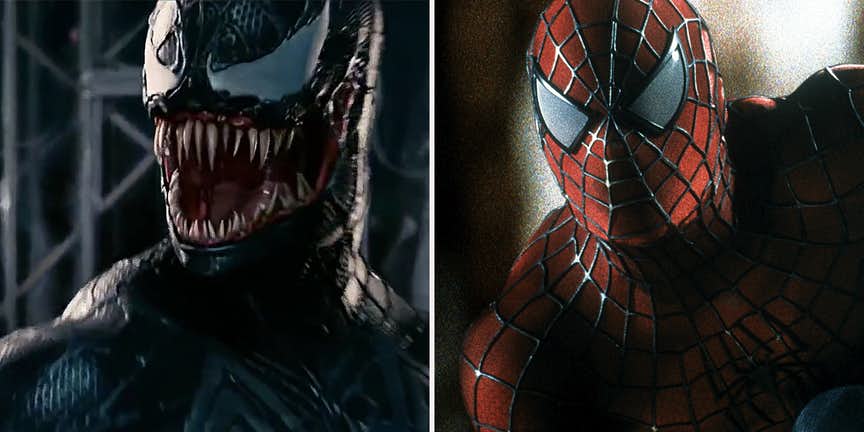 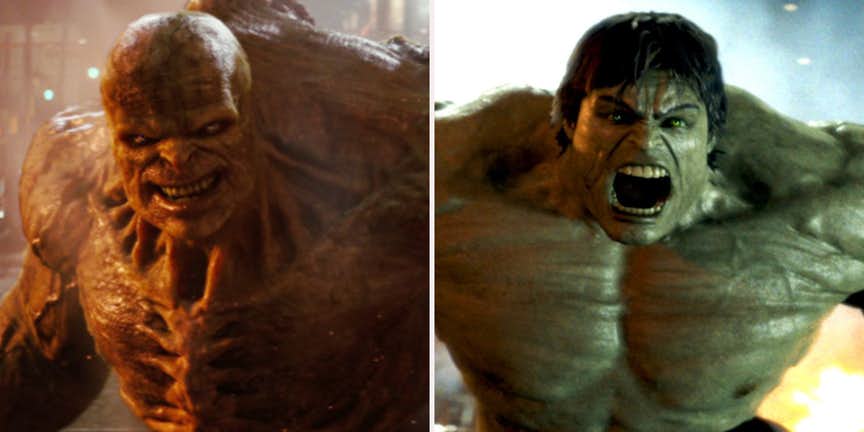 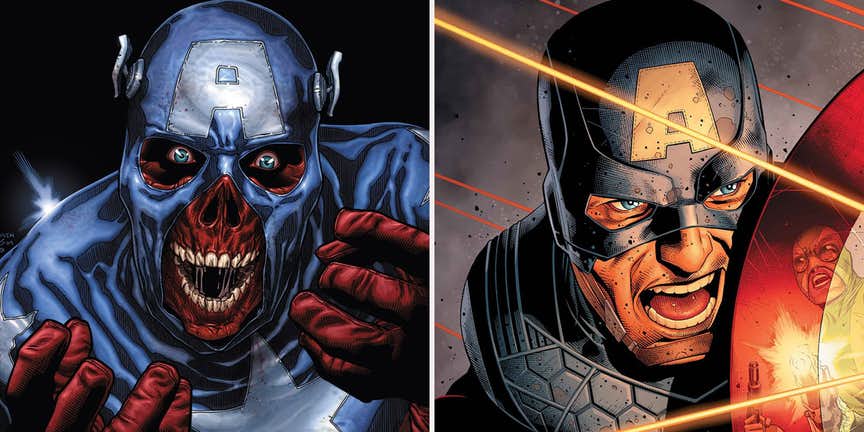 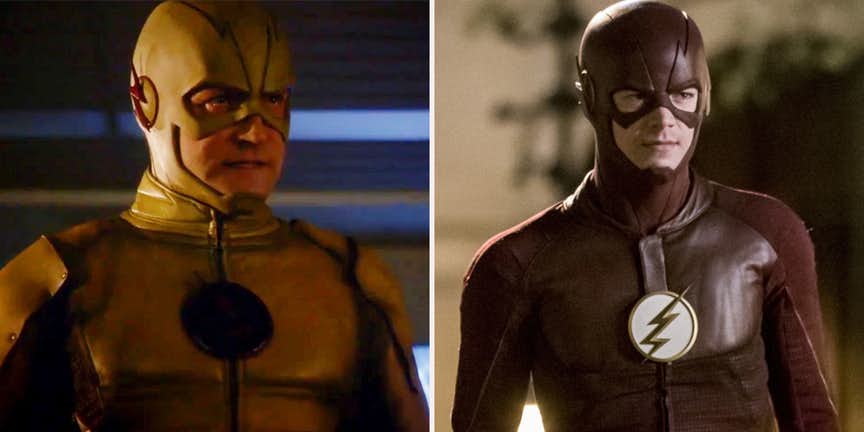 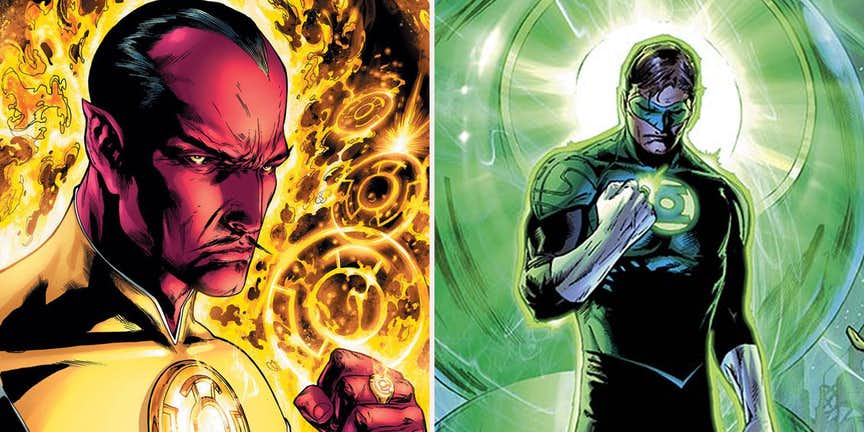 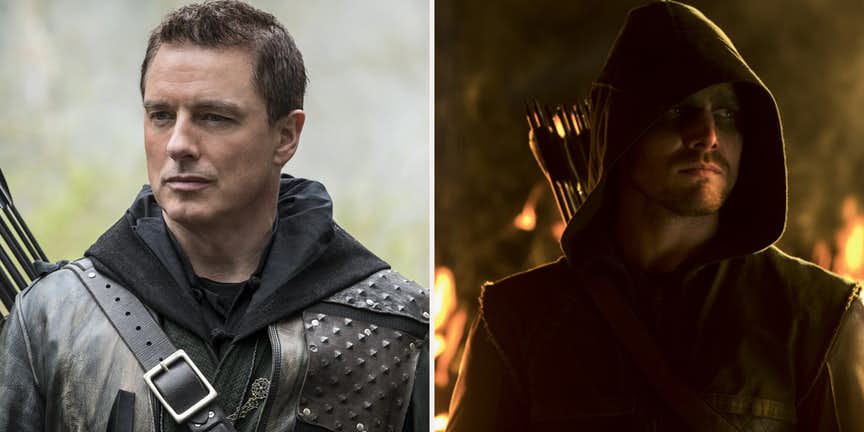 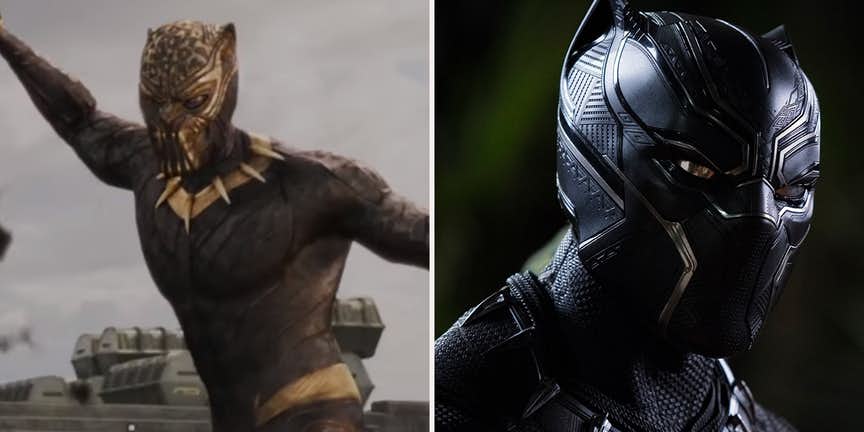 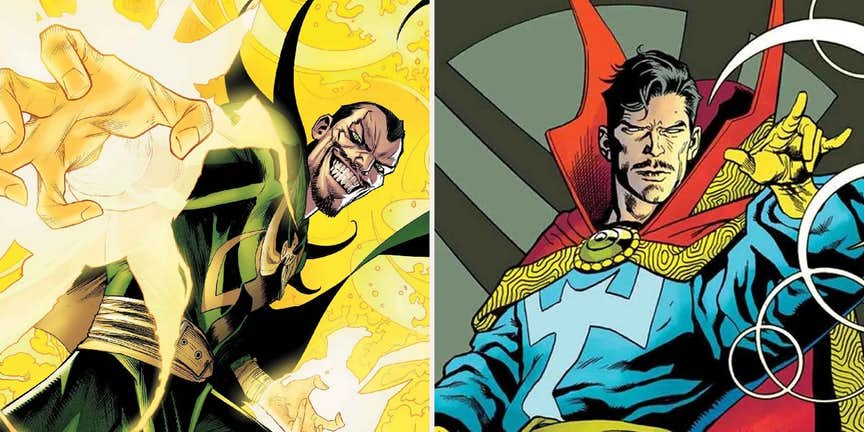 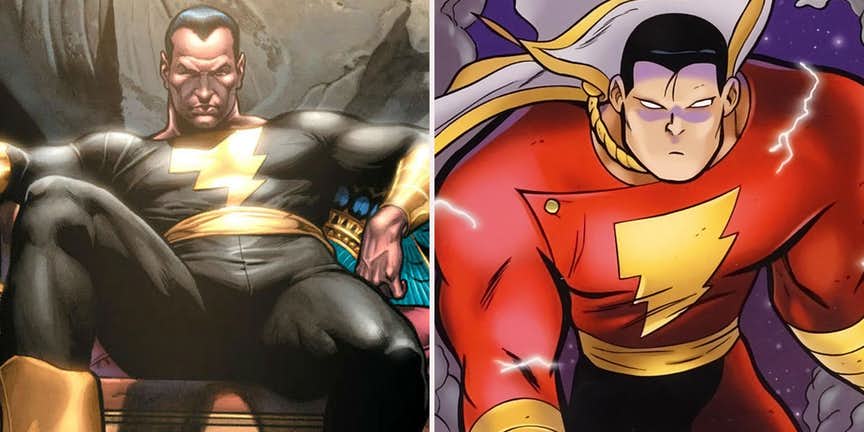 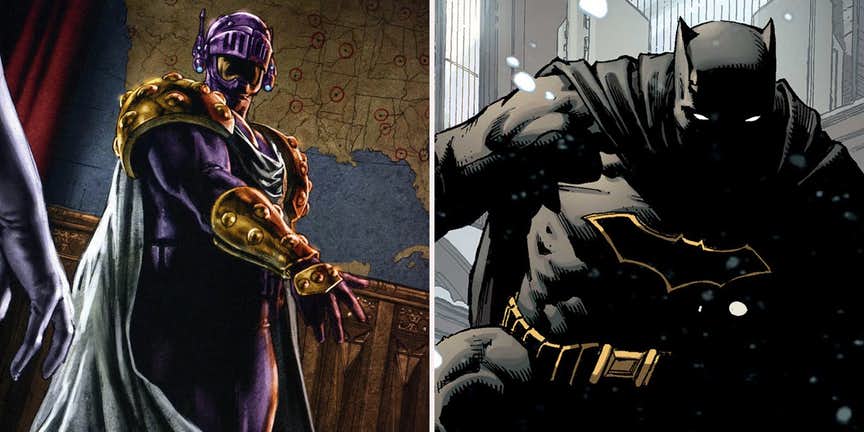 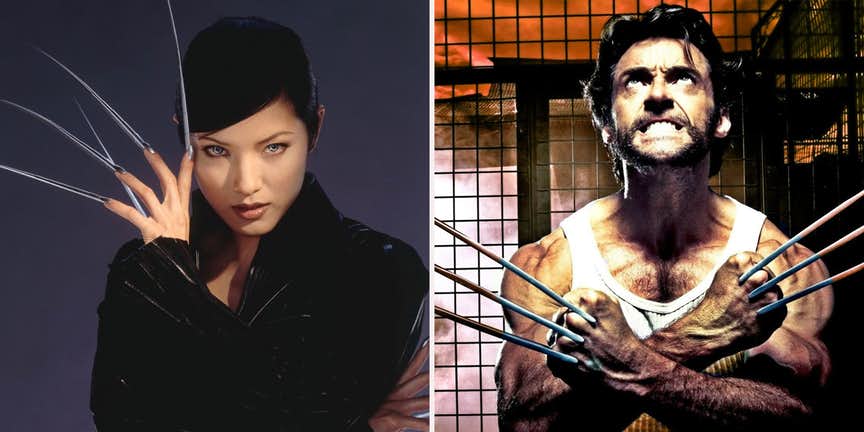