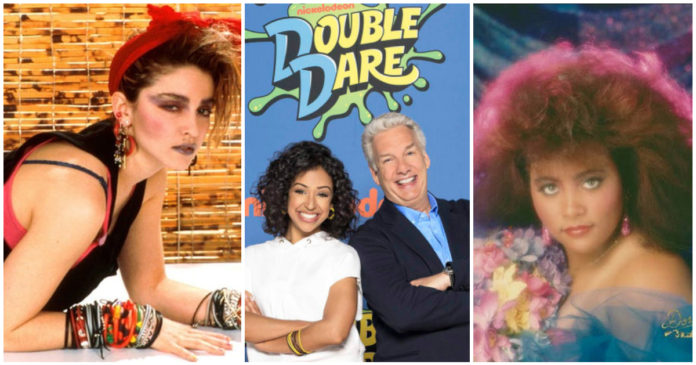 1980s was not your regular decade. It was the decade that was a delight for those growing up during it, and there is so much to it that might take more than a decade to describe. The 1980s was the decade which saw the arrival of MTV, leggings, Nintendo, book fairs, proliferation of color TVs and of course the most iconic songs, TV shows and movies ever. The kids like us who were fortunate enough to grow up in the magical 80s know that there is no other generation or the decade like the 1980s. That was the decade of the original, awesome super kids. We rocked the school. 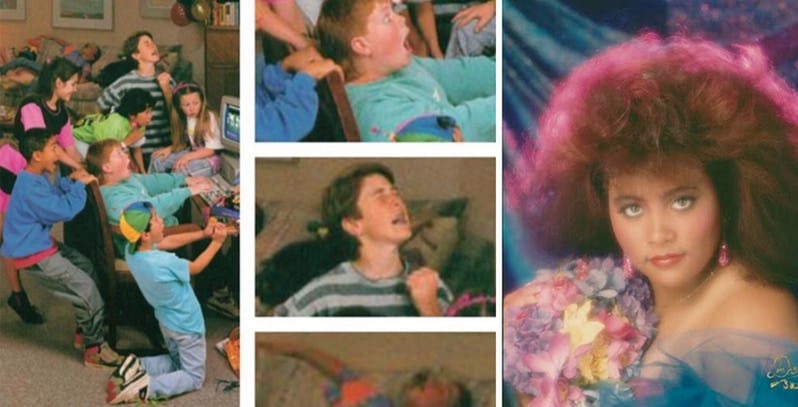 In fact, the 1980s was such an awesome time that everyone, including the Millennials, wish to be the 80s kids. Ours was the time when pop music got elevated to legendary levels courtesy of the microchip technology enabled synthesisers, computers started popping up everywhere, new hairstyles and products started teasing the youth. It was the decade of swag, and there is ample proof for that. There were plenty of world-altering developments like the end of Cold War and Soviet Russia, the fall of Berlin Wall, the catastrophe of Chernobyl. This was the time when consumerism swept over us. Credit cards were being swiped all over as the mantra was to spend and spend as much as you can. A new shiny round thing called compact disc mesmerised the music lovers.

A recent article in USA Today had mentioned that during an online survey of 1000 grown-ups, “three-quarters of Americans believe the country was better off in the ‘80s than now.” There is no doubt that the 1980s were a decade to live in.

15. WE HAD THE ULTIMATE CLAPBACKS 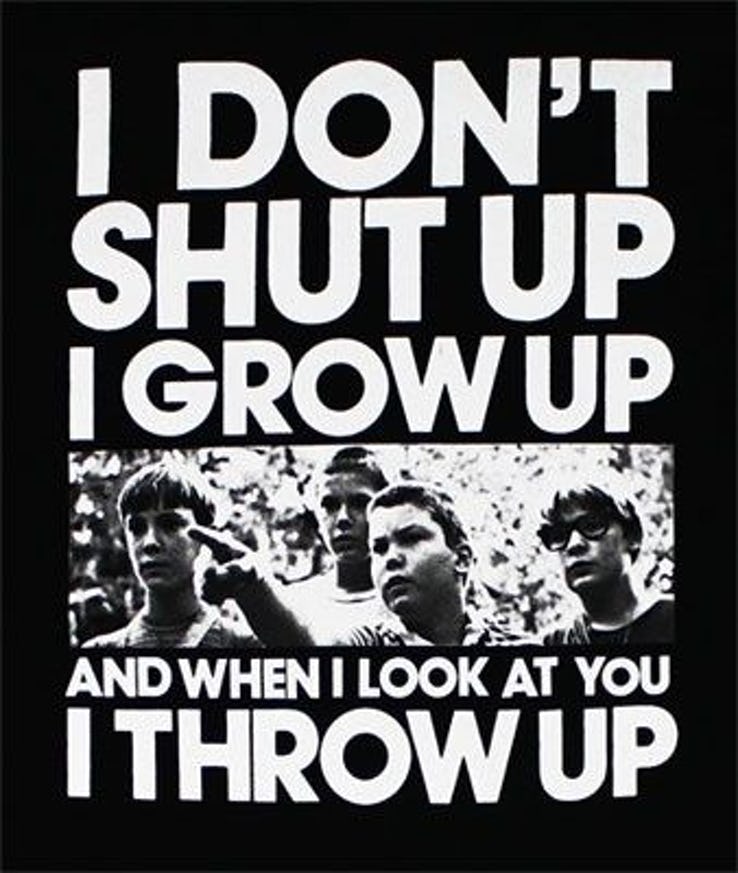 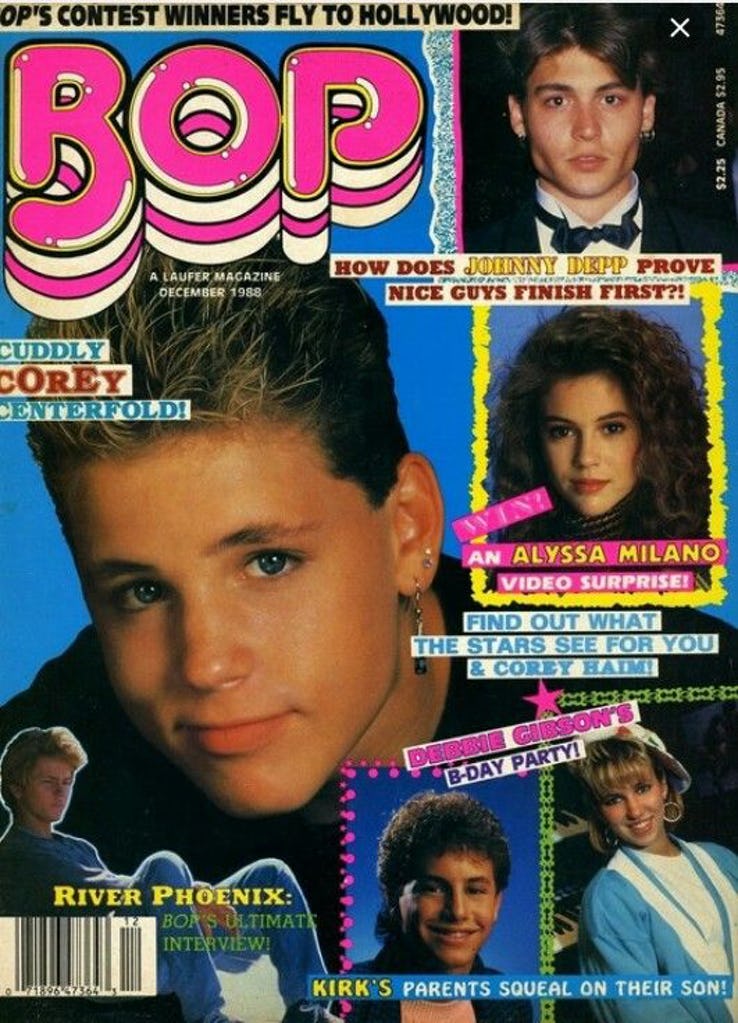 13. WE ROCKED MAD SNEAKERS (AND SOCKS) 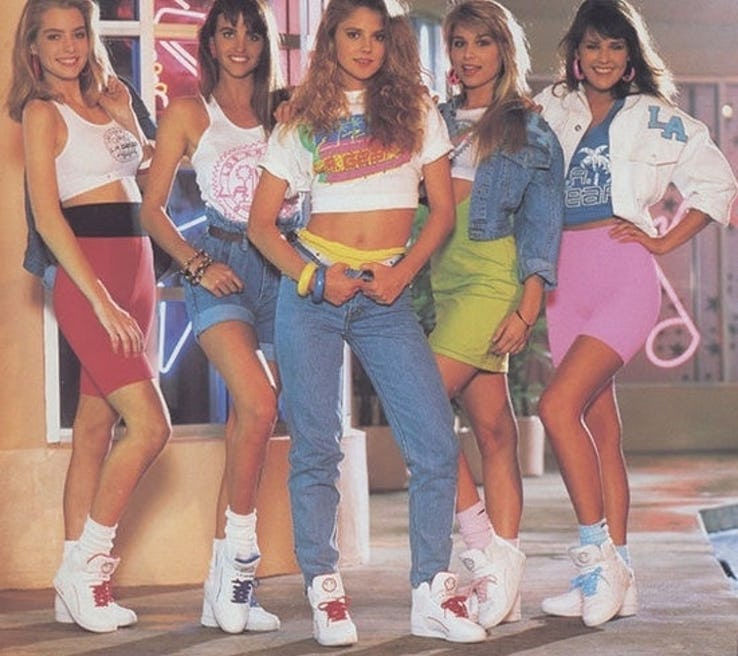 12. WE MADE FASHION STATEMENTS 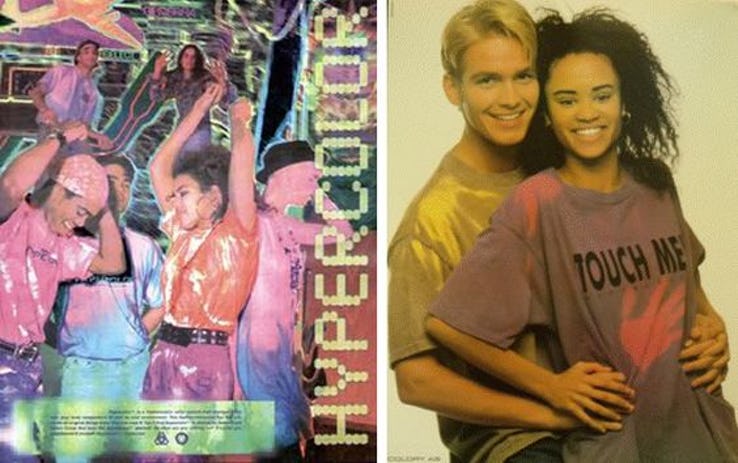 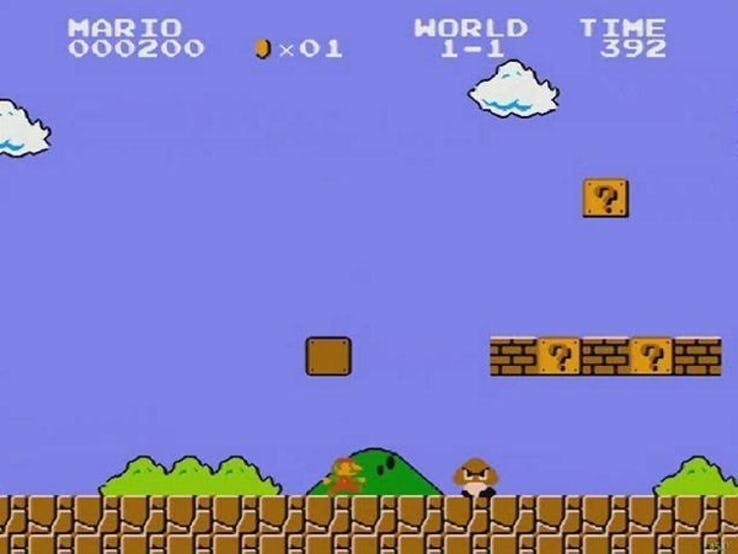 10. WE LIVED IN A TECHNICOLORED WORLD 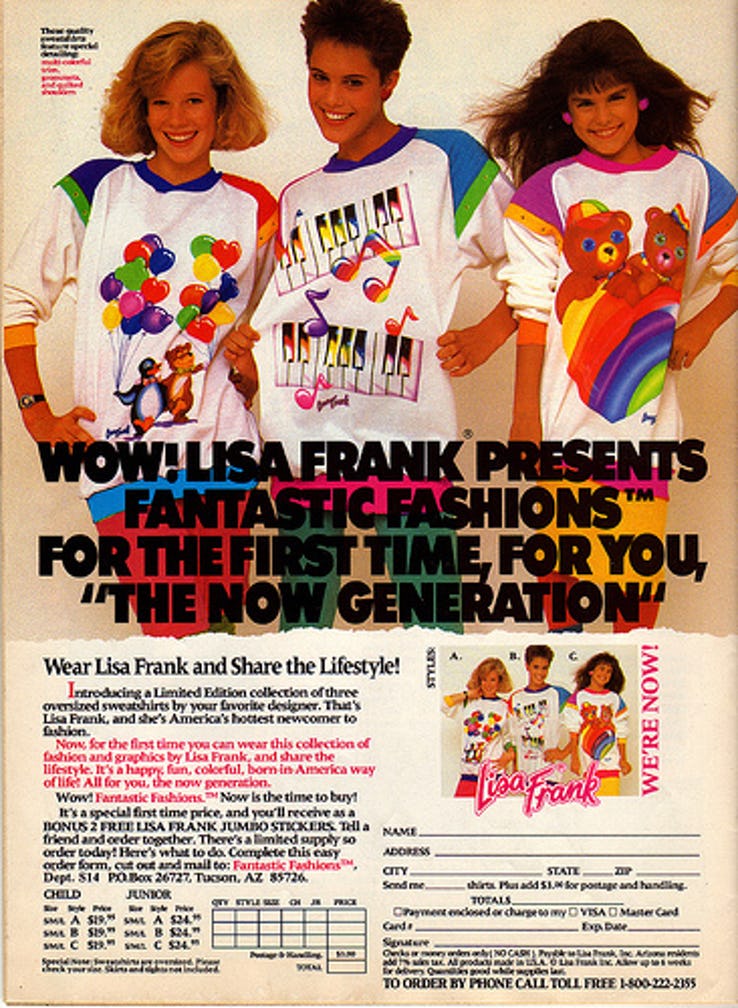 9. OUR LADY MADONNA WAS COOLER THAN YOURS 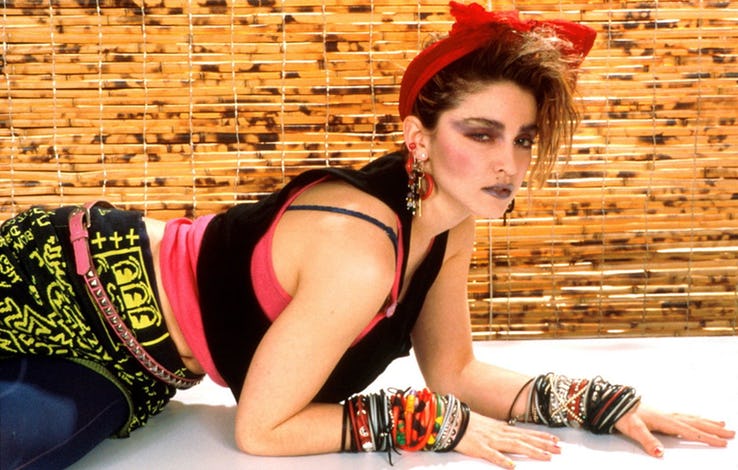 8. YOU CAN’T DO THAT ON TELEVISION, BUT WE DID 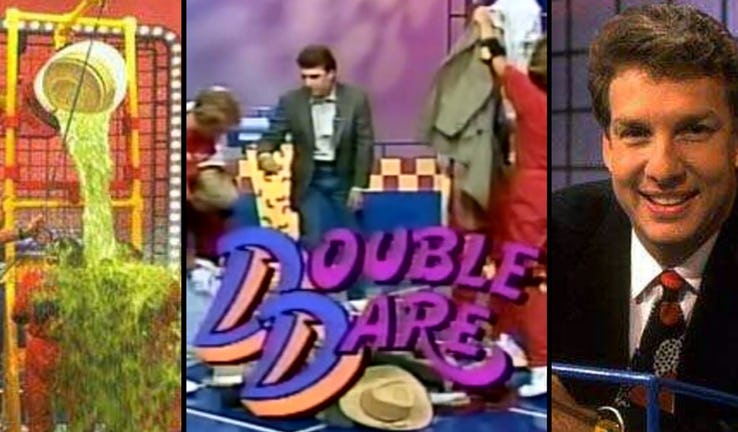 7. OUR HAIRSTYLES WERE EPIC 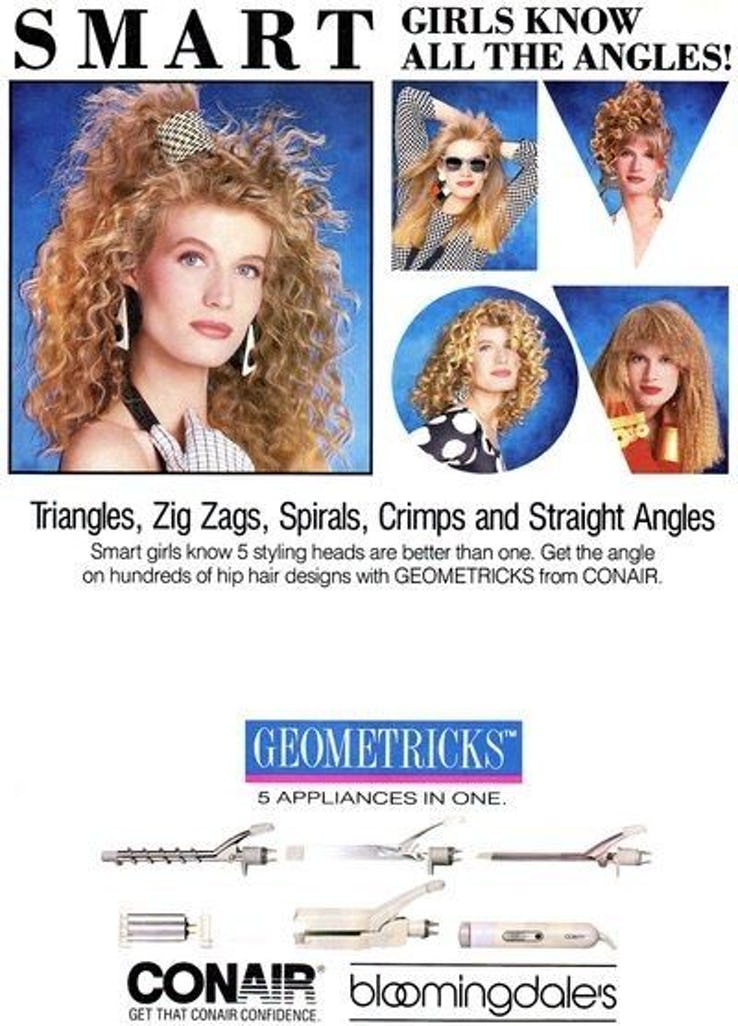 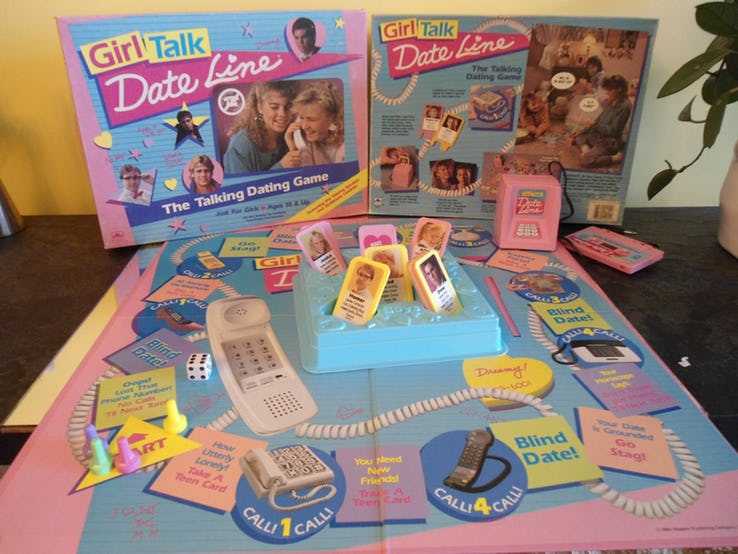 5. WE GOT TO HANG OUT WITH THESE PEOPLE FOR BREAKFAST 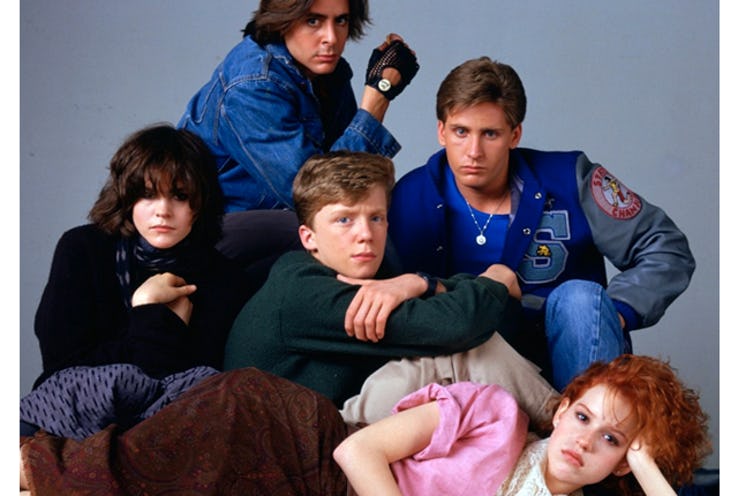 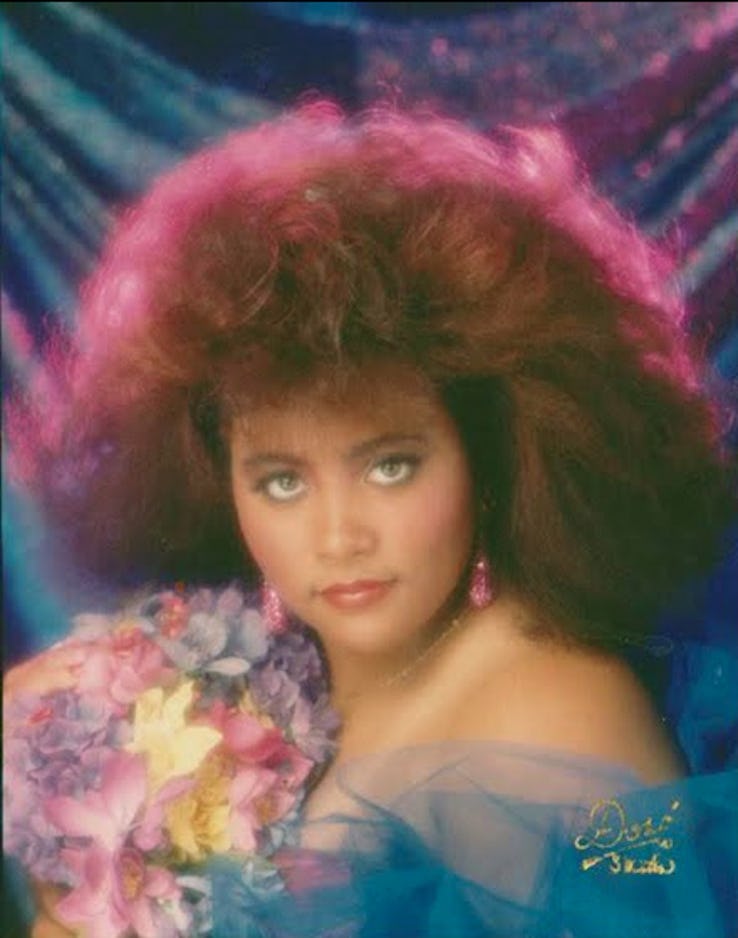 3. WE TRAINED TO BE MODELS… 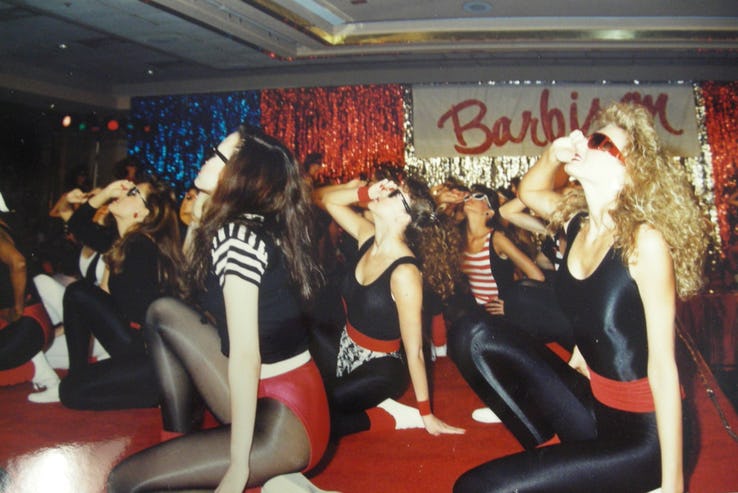 2. WE HAD THE ULTIMATE GIRL GROUP 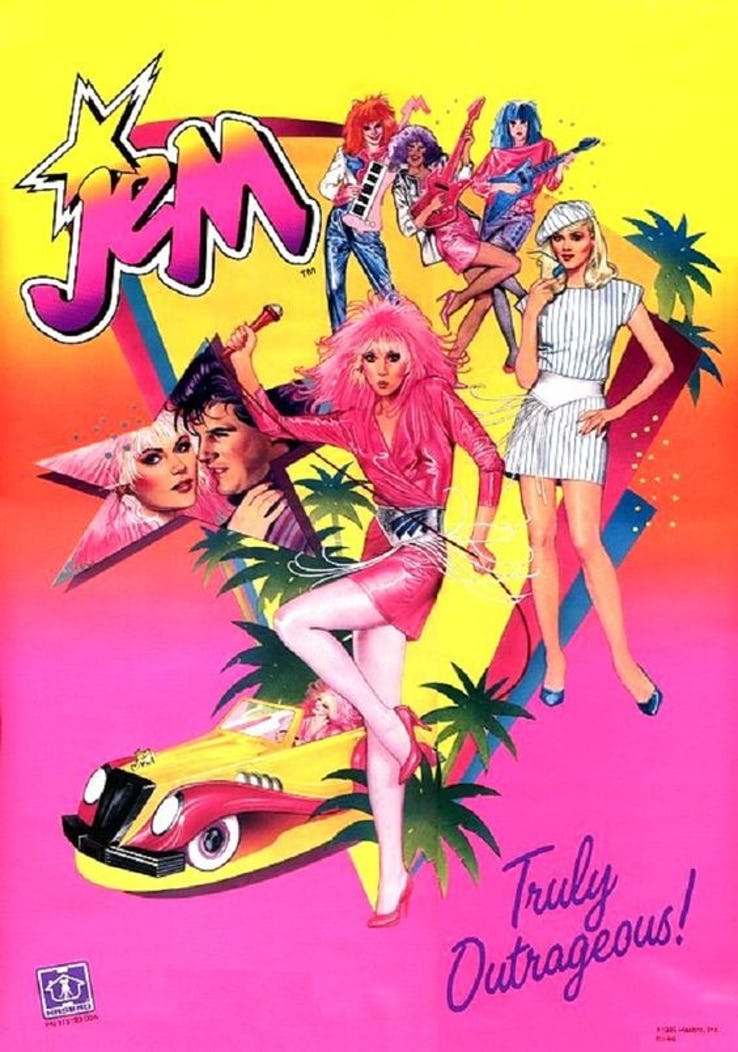 1. AND OUR DANCES WERE LIT AF! 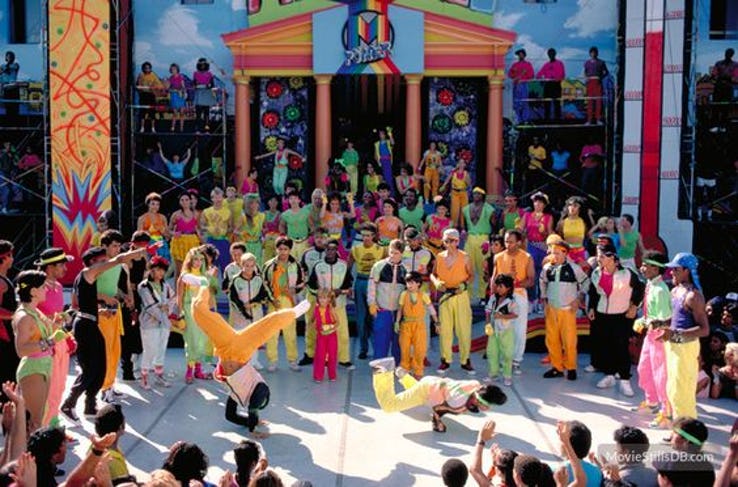 Die Hard To Screen In Theatres In Celebration Of The 30th...