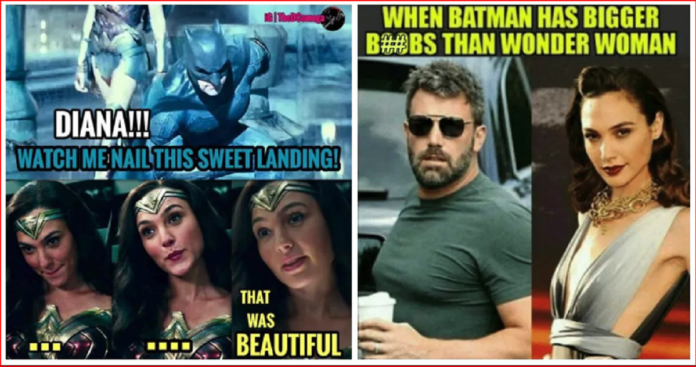 Memes are happiness, but, they can also be cause of pain, memes are used to vent anger, and they are also used to express love for a character. Irrespective of what your feelings are, there is always going to be a meme to display it to the world. Still, if there is any topic that inspires more memes than the POTUS, then it has to be the superheroes.

The Marvel and DC fans have been indulging in meme wars for many years, and they keep trying to deliver burns to each other with some amazing captions, dialogues and images aimed to prove the superiority of their side. However, what makes the memes truly amazing is that they are not partial. Whether it be a Marvel character or DC, The Avengers or Justice League, Batman or Wonder Woman, but, meme make fun of all of them with absolute hilarity.

Hang on! Batman and Wonder  Woman? That might appear to be unbelievable, but, that is correct. There is a vast range of memes depicting the Marvel superheroes against the DC heroes, but, the incredible success of Wonder Woman has resulted in creation of memes that feature her against her JL fellows. She is the co-founder of the DC super team and has worked alongside the Dark Knight many times, and it is obvious that she has always stole the scene.

Therefore, it is obvious that the extensive fandom was not going to stay away from depicting the hot and gorgeous Amazonian against the Gotham City vigilante. Here we have brought to you the best Wonder Woman vs Batman memes that will make you lose your mind with laughter. 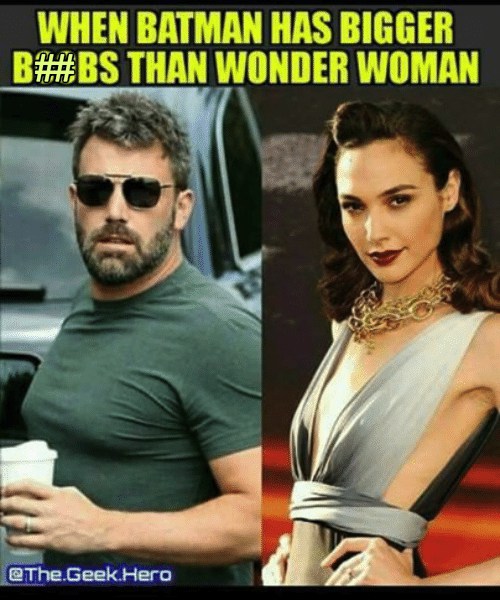 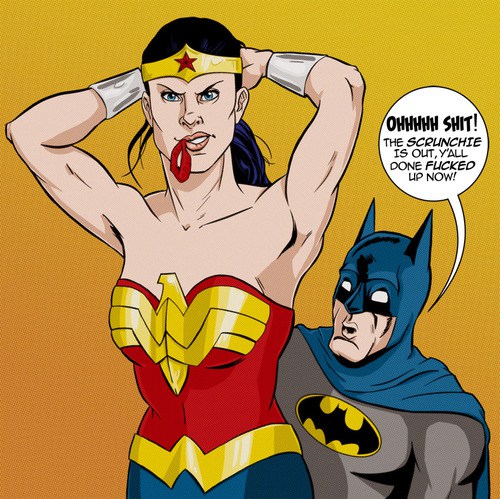 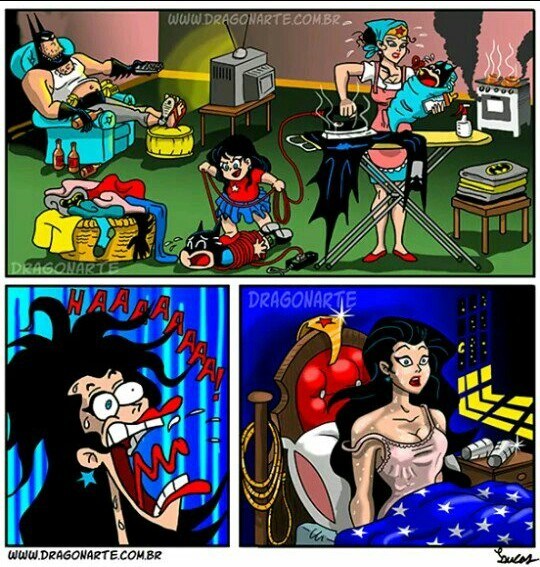 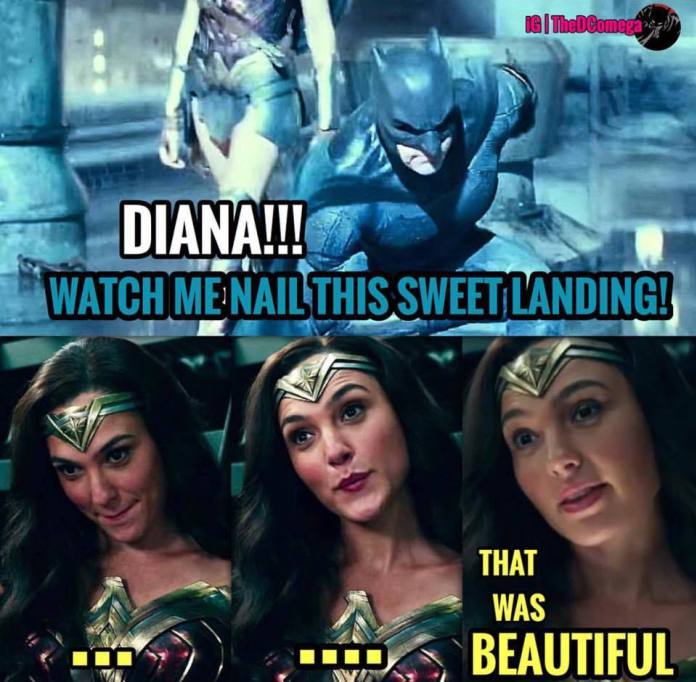 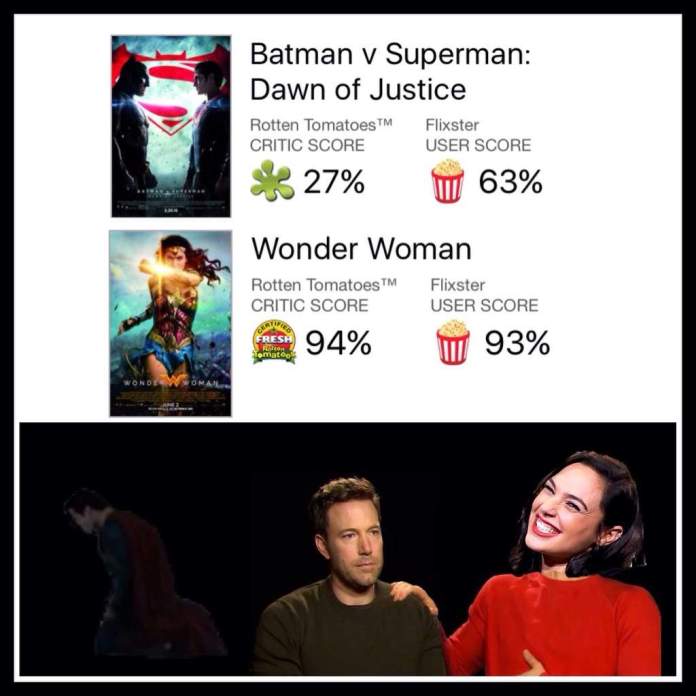 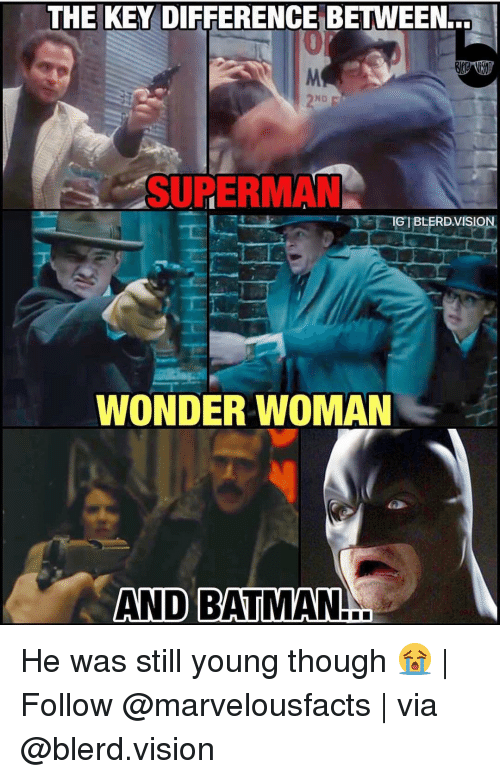 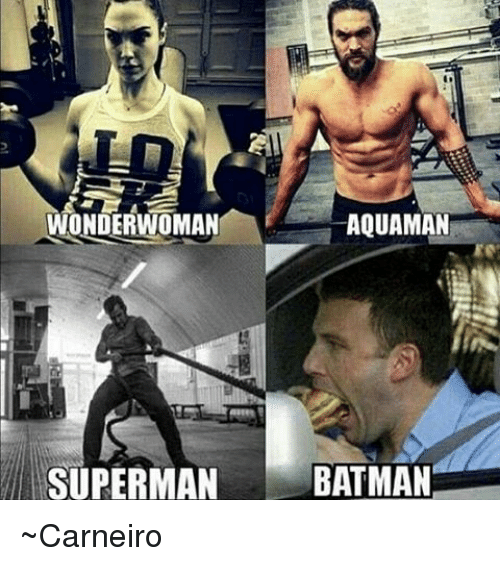 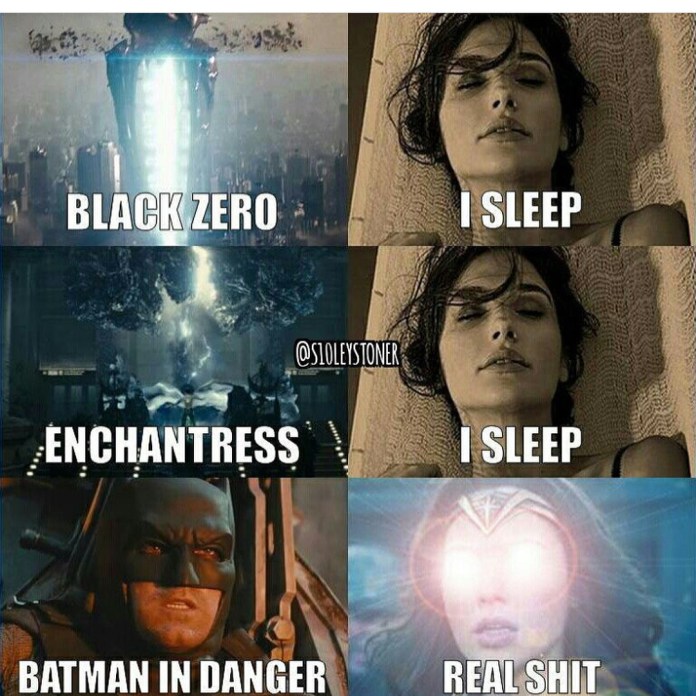 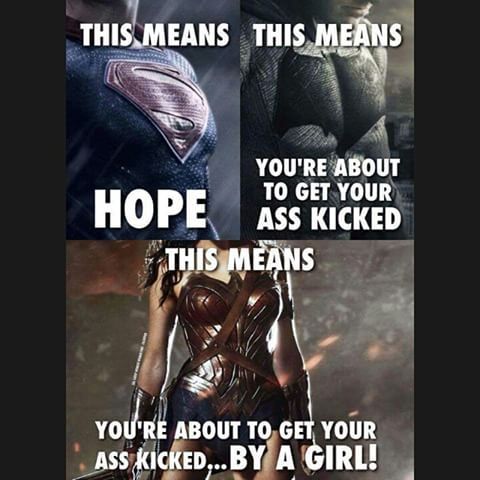 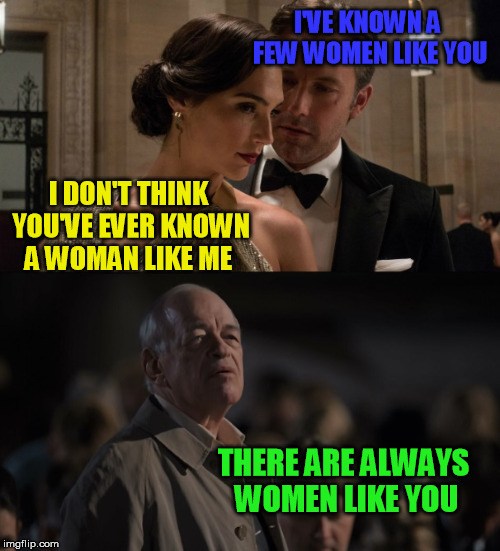 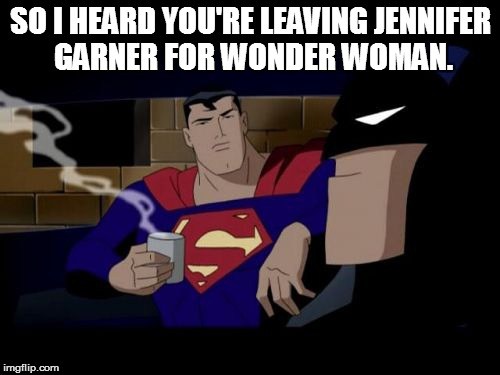 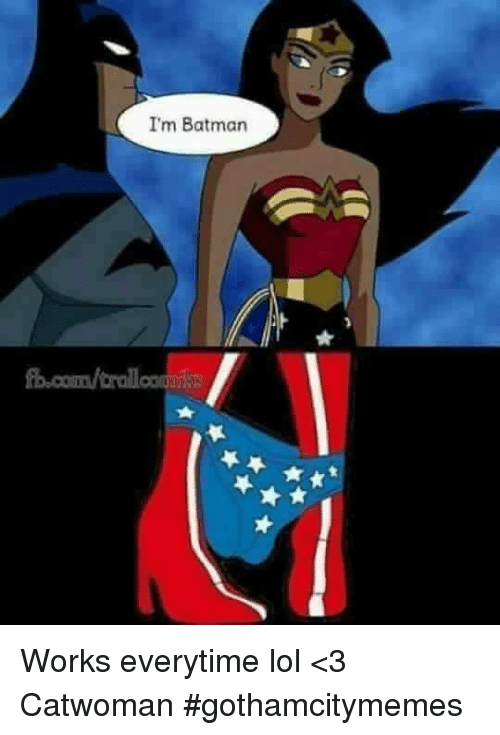 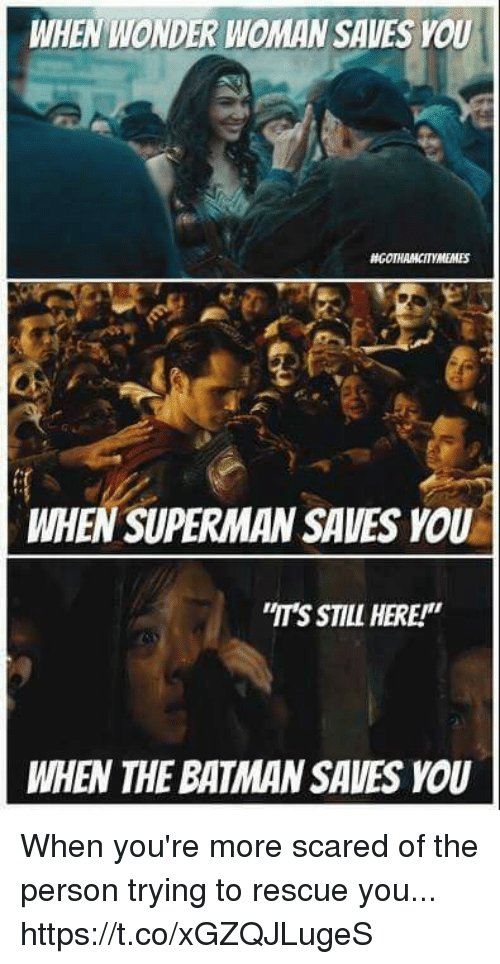 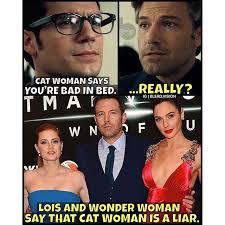 This Is How Infinity War Would Have Ended If Star-Lord Had...