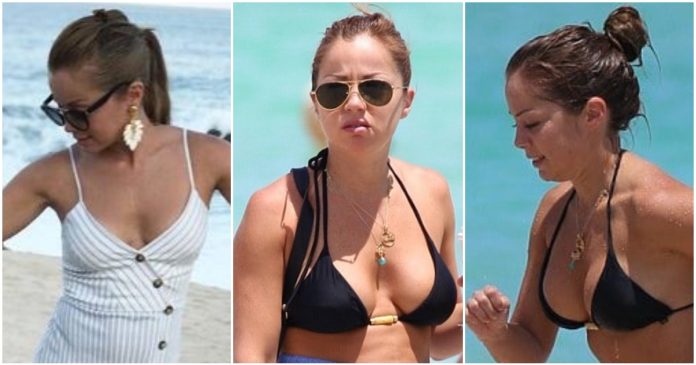 Marcela enlisted the staff of Bon Appetit magazine as an editor and recipe stylist. She also strived on the 2005 series The Apprentice: Martha Stewart, in which she came in fourth place. Her first cooking show was Relatos con Sabor on Discovery en Espanol which aired in the U.S. and Latin America. In the series, she expressed viewers how local Hispanic homes preserve and revive traditional recipes.

In August 2009, Valladolid’s first cookbook, Fresh Mexico: 100 Simple Recipes for True Mexican Flavor, hit the stands and since then, it has earned positive reviews. Her second cooking show, Mexican Made Easy, debuted in January 2010 on the Food Network. Her additional cookbook, Mexican Made Easy, was published in September 2011 as a companion book to her show. Both Valladolid’s book and the show, filmed in San Diego. She has also appeared in other Food Network shows. On Throwdown! with Bobby Flay Marcela was a reviewer for a fish taco-themed competition. Also in 2012, she strived in a celebrity version of Chopped in which she advanced to the final round and finished second. In the year 2013, she fulfilled as a judge on Guy’s Grocery Games.

Valladolid was one of two judges on the CBS reality TV cooking competition series The American Banking Competition. On 27th November 2013, Valladolid was a guest model on the Thanksgiving episode of The Price Is Right, and long before that was a competition in 2004 playing That’s Too Much, earning a car. In the year 2014, January Marcela debuted as one of the co-hosts on Food Network’s new exhibit The Kitchen. and left the show in October 2017. Valladolid Rodriguez lives in Chula Vista, California. 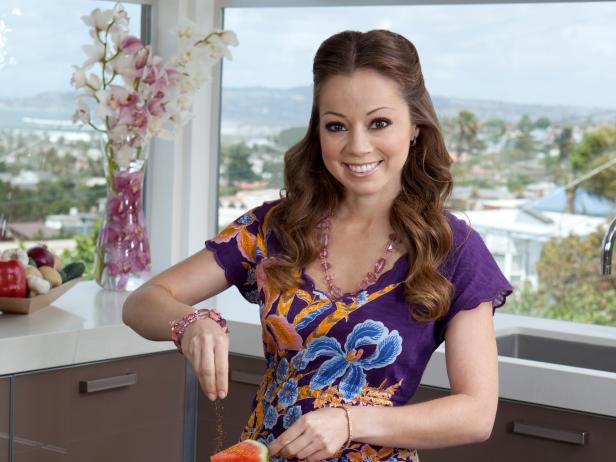 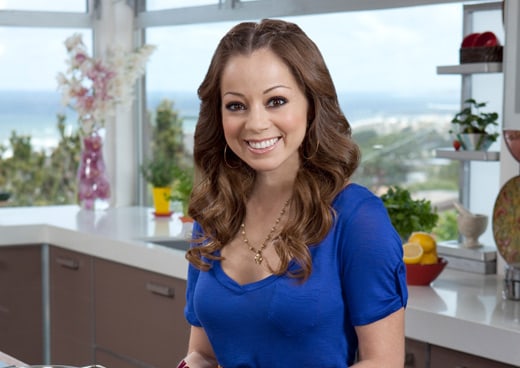 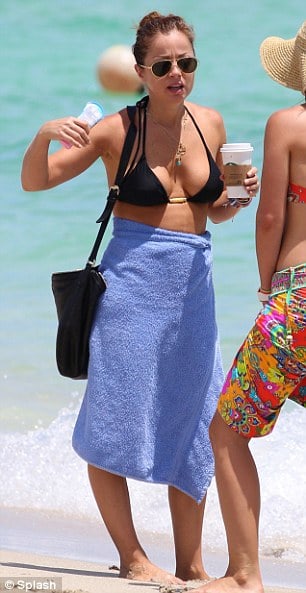 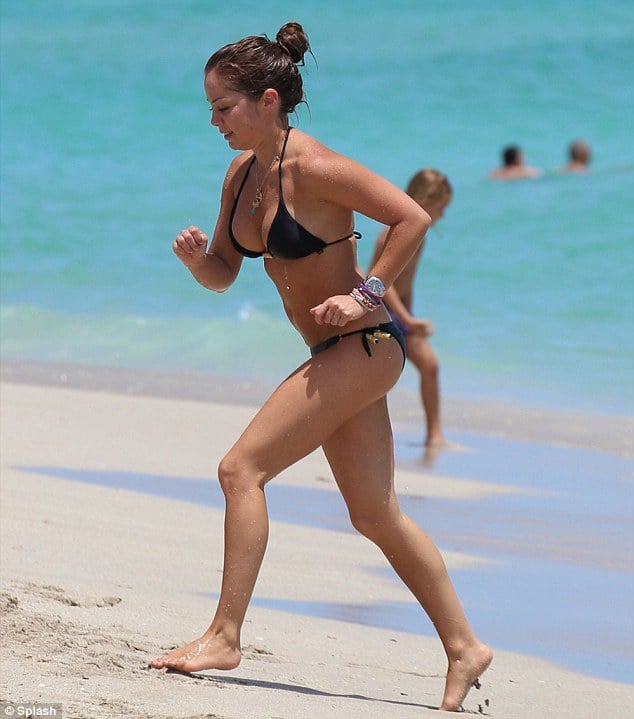 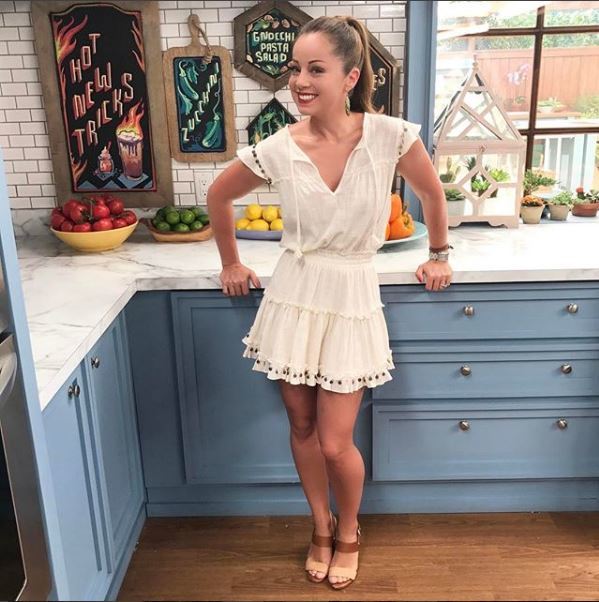 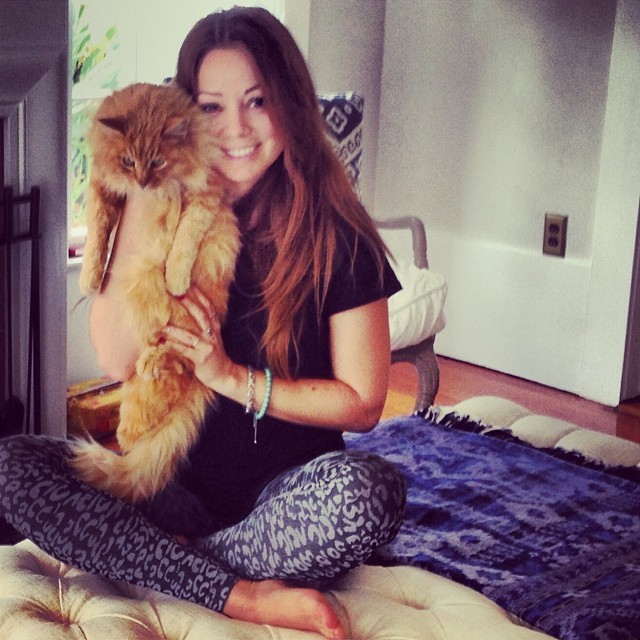 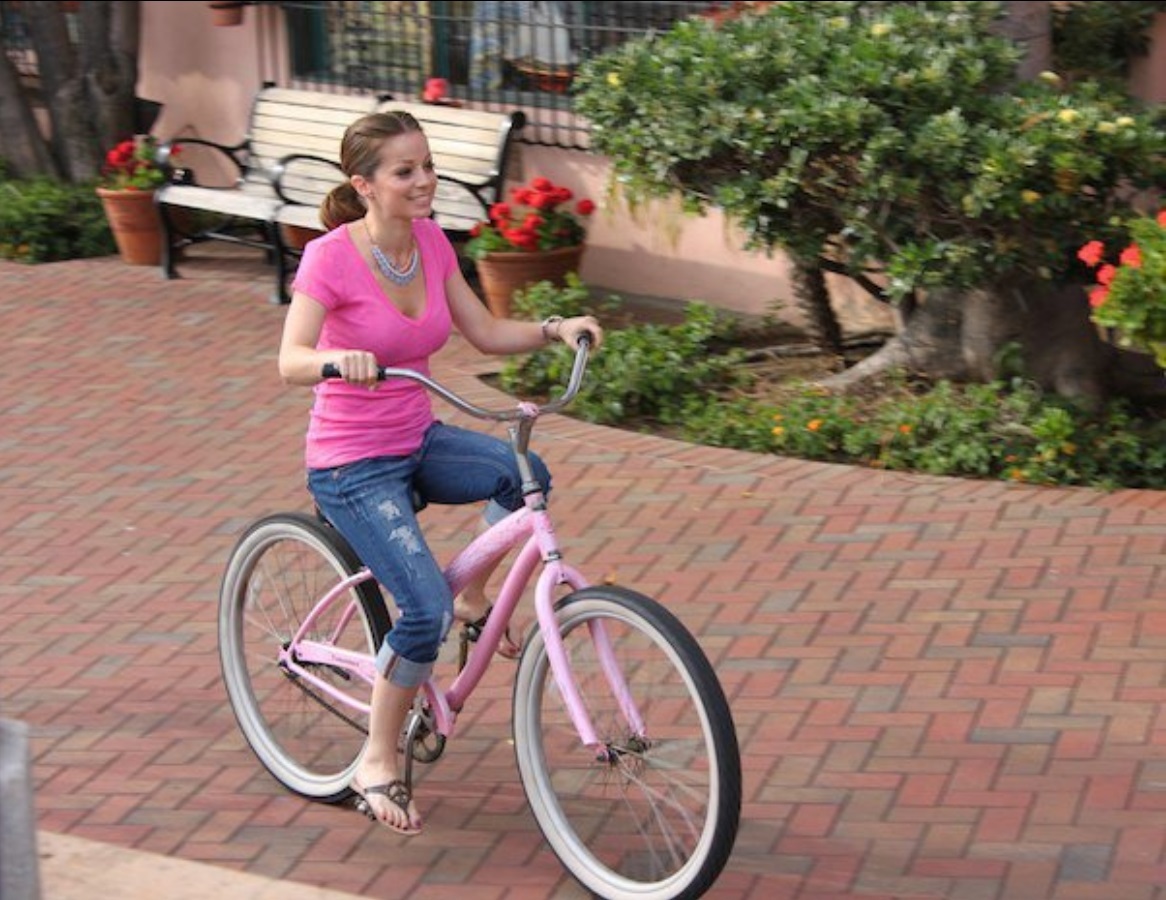 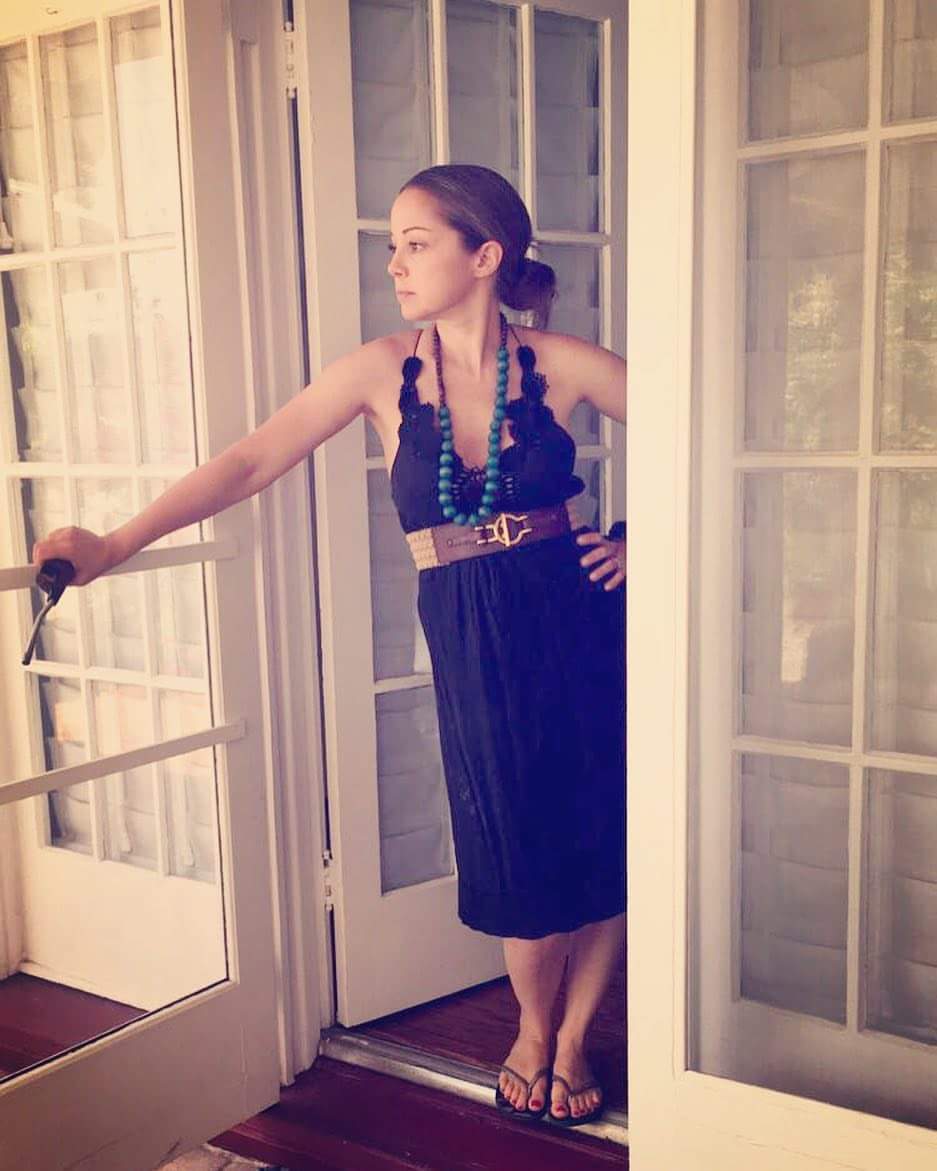 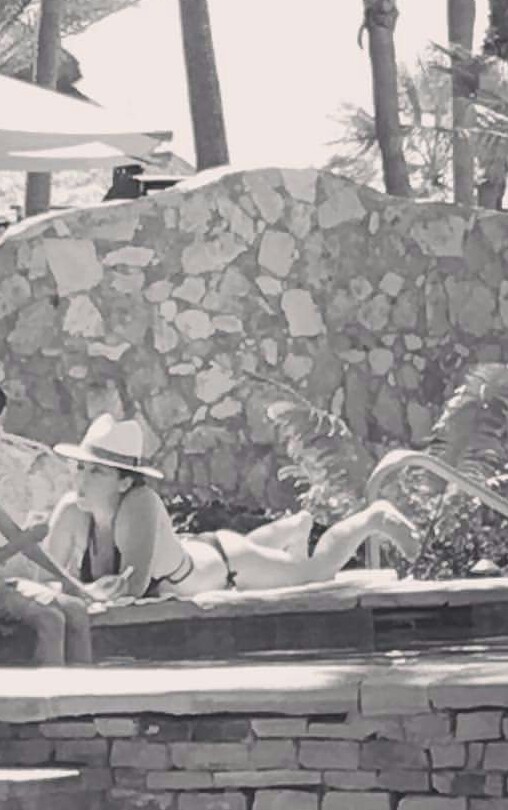 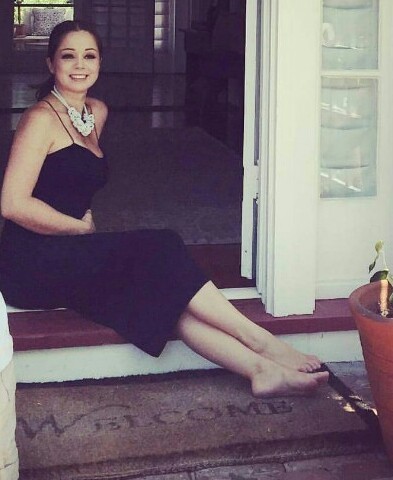 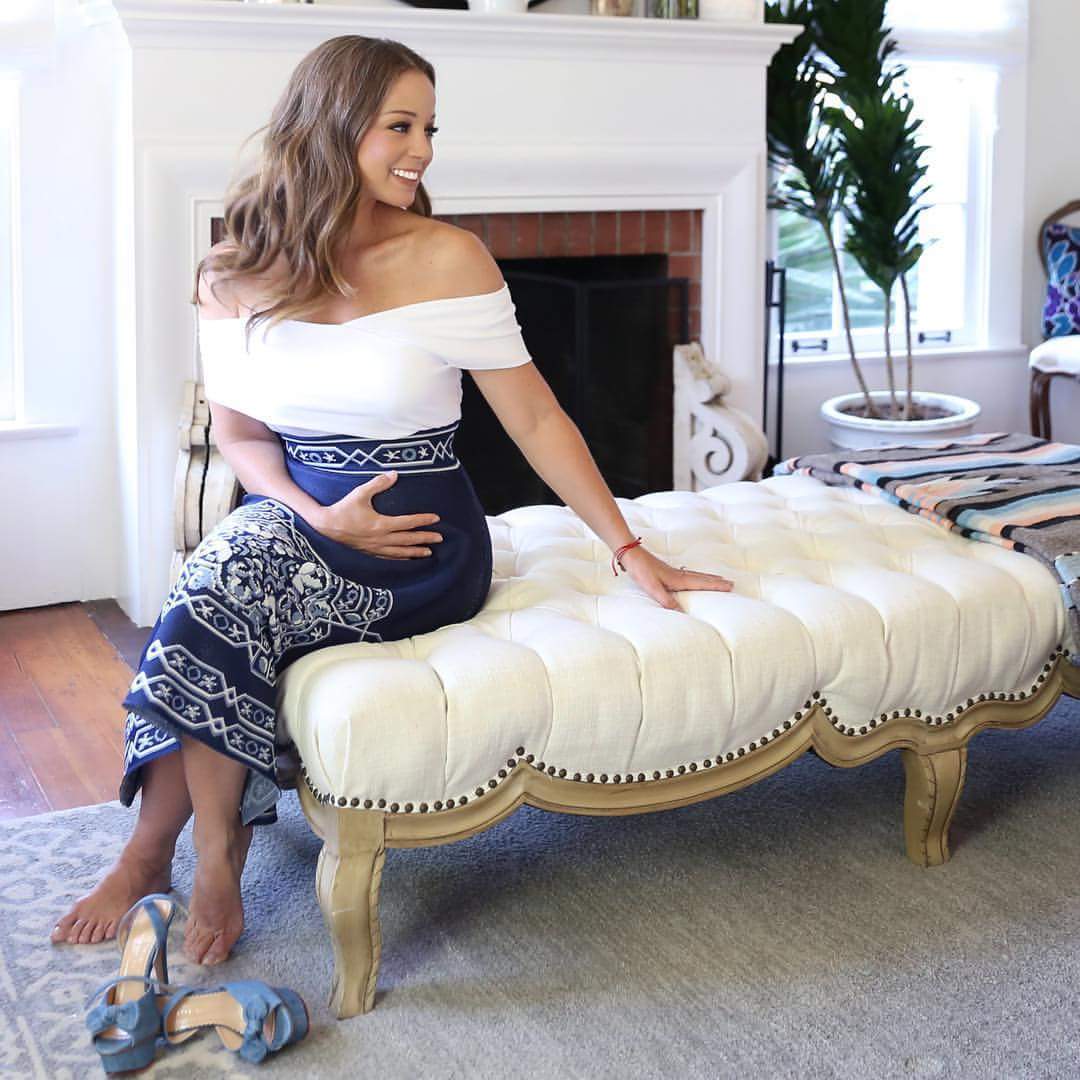 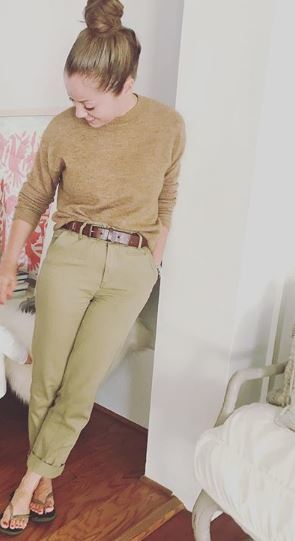 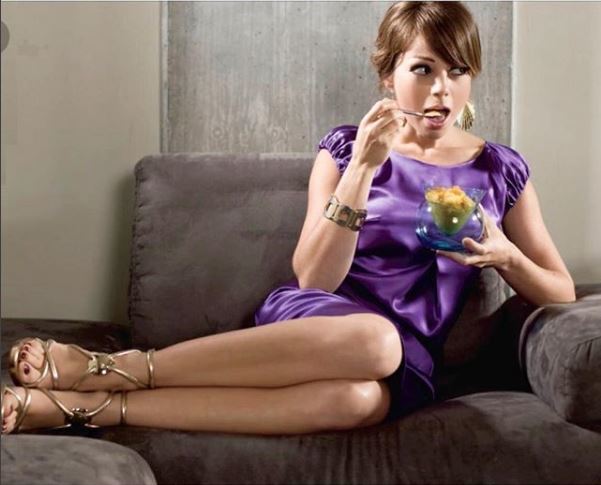 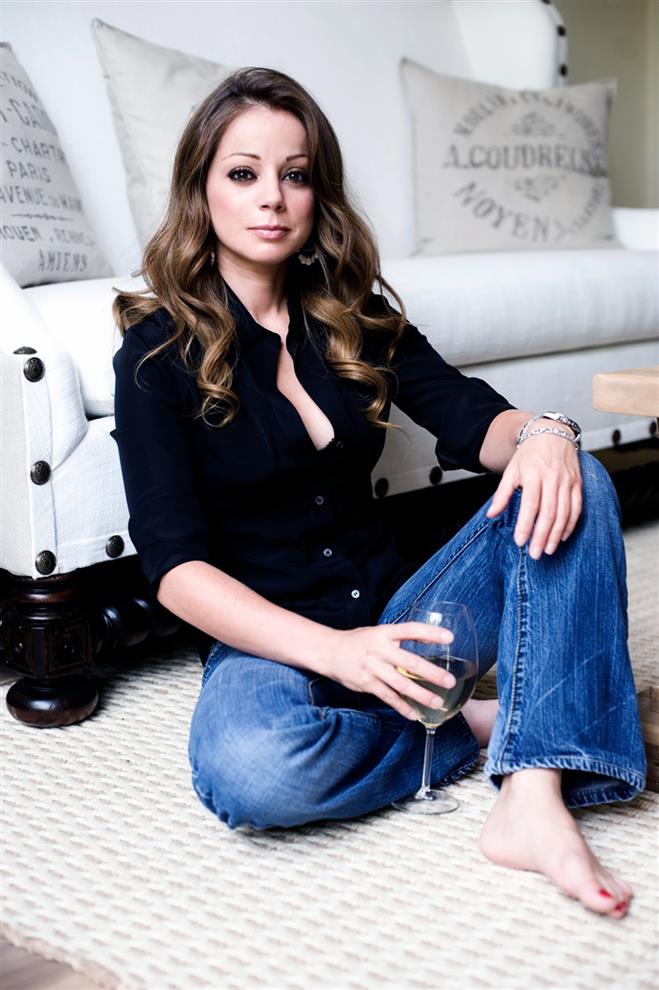 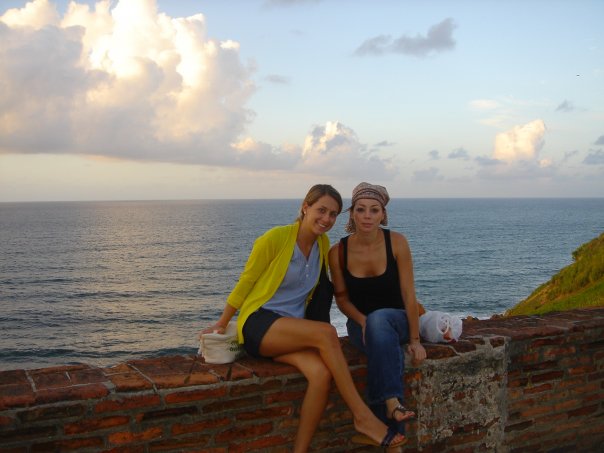 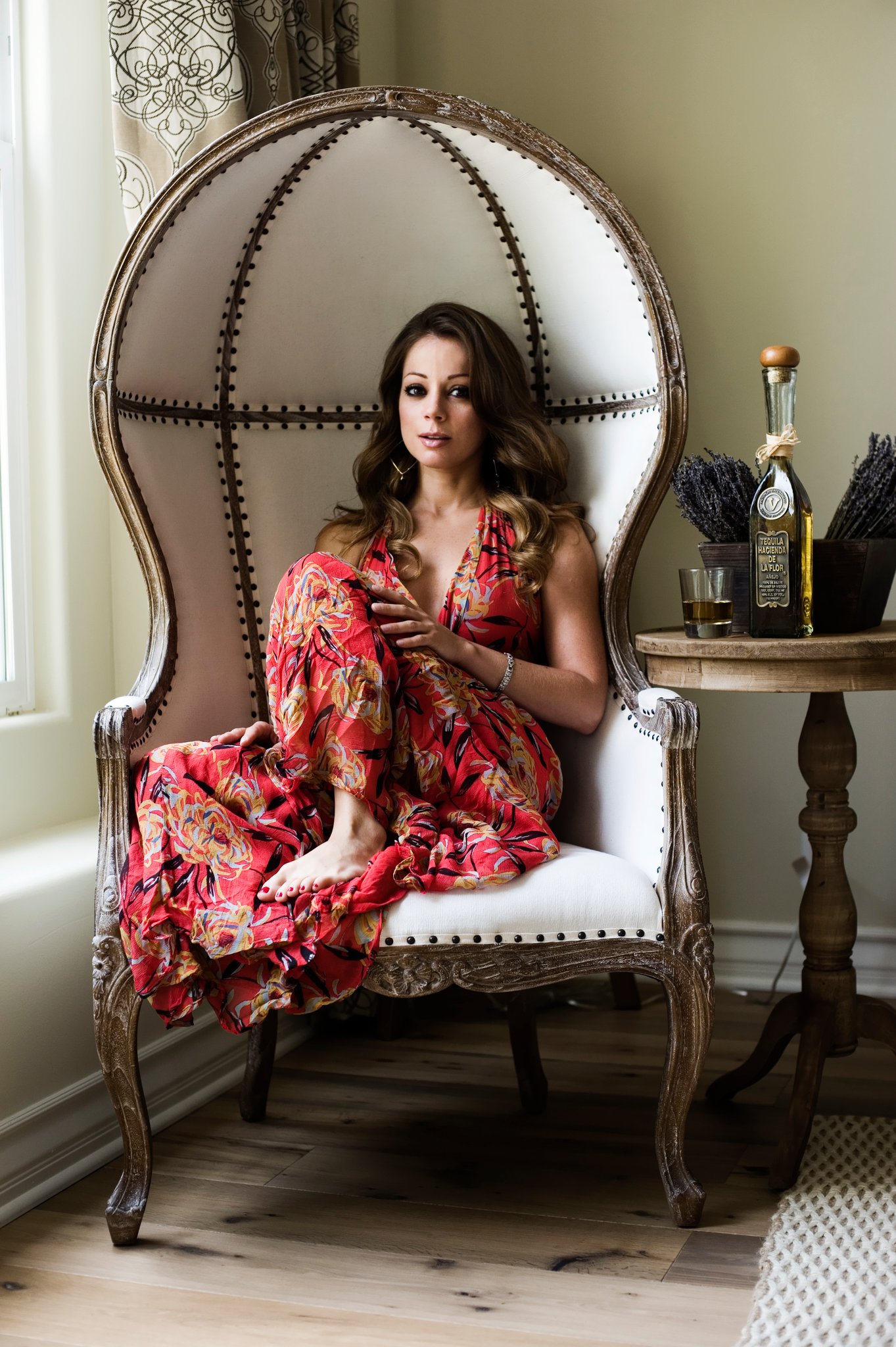 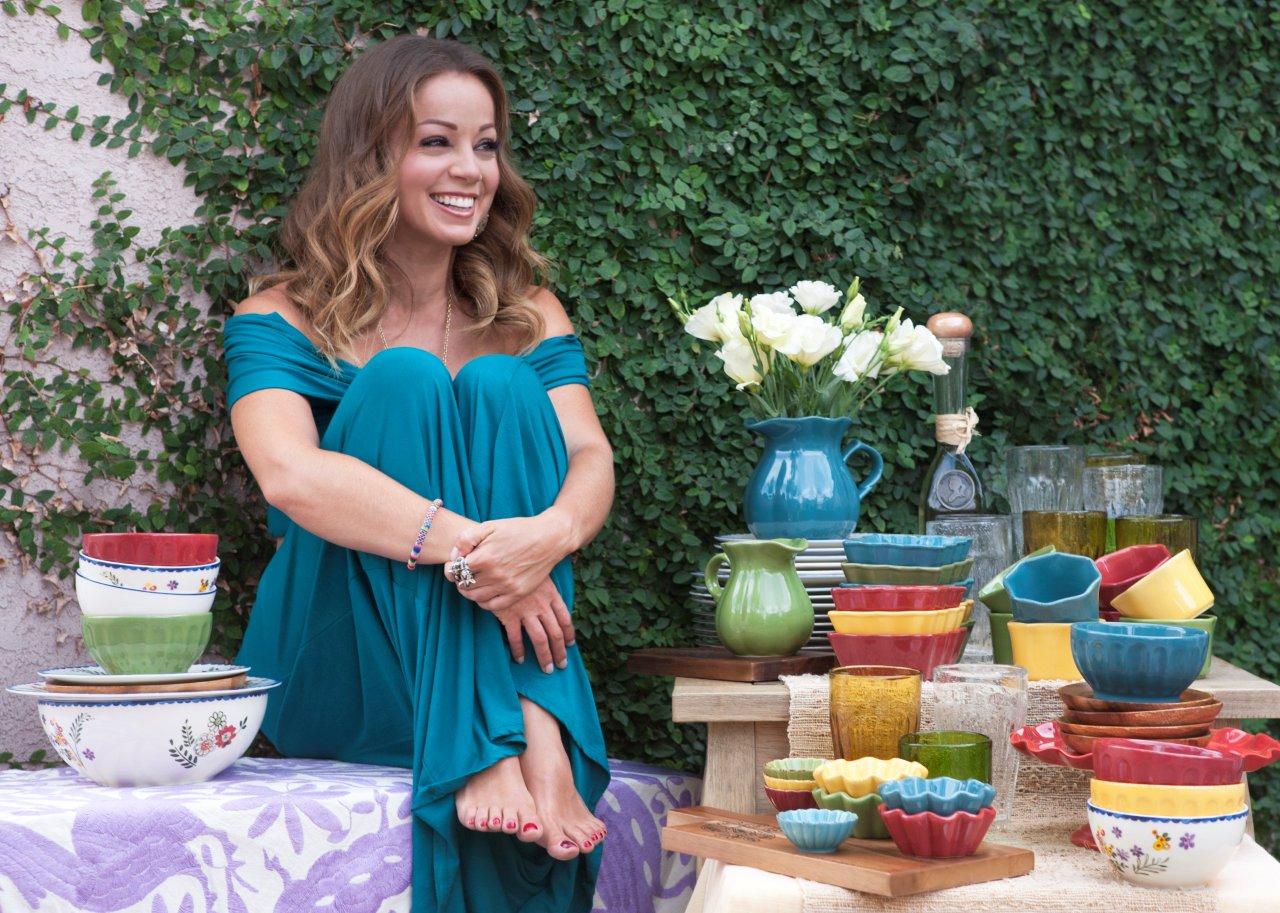 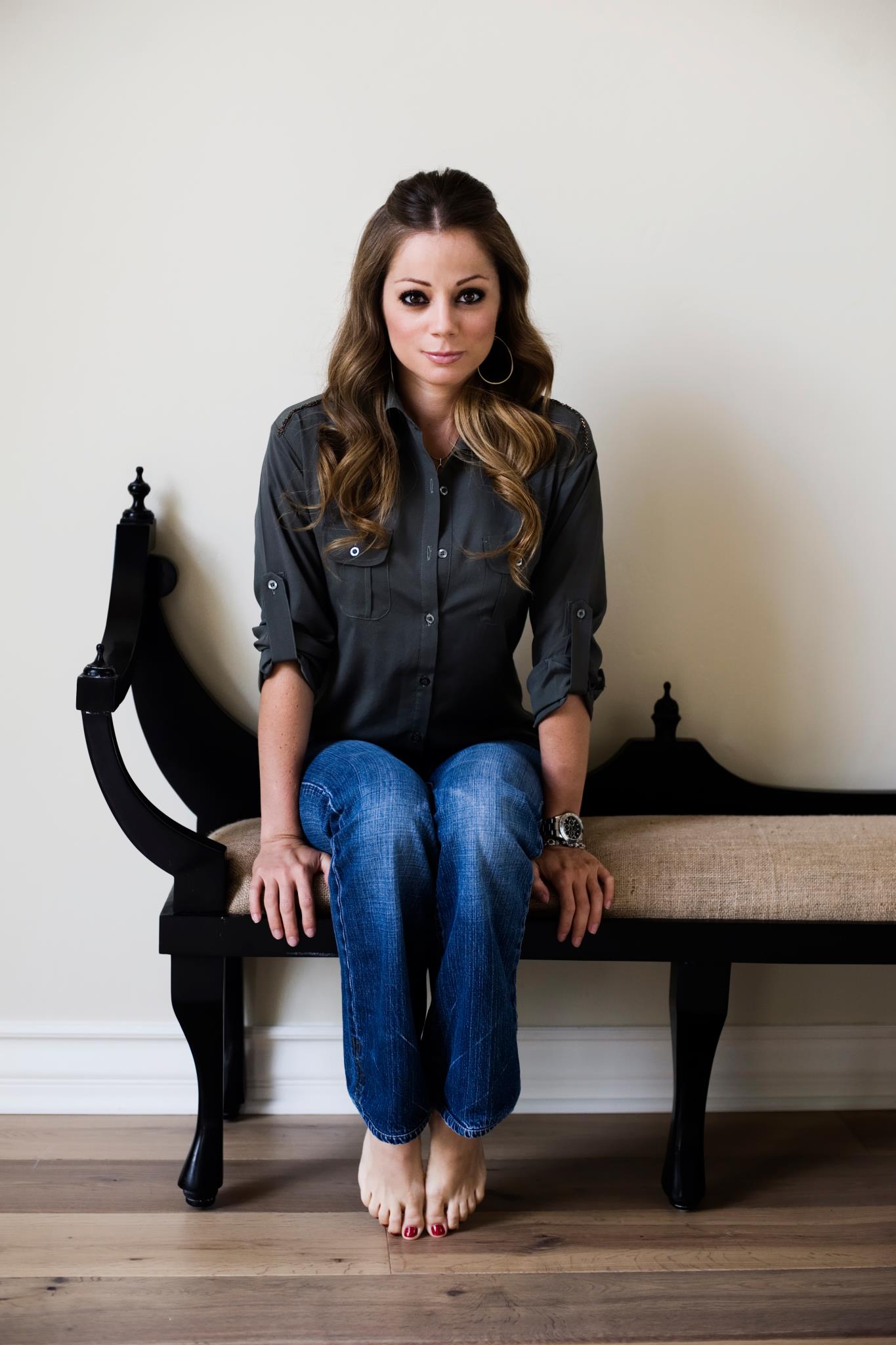 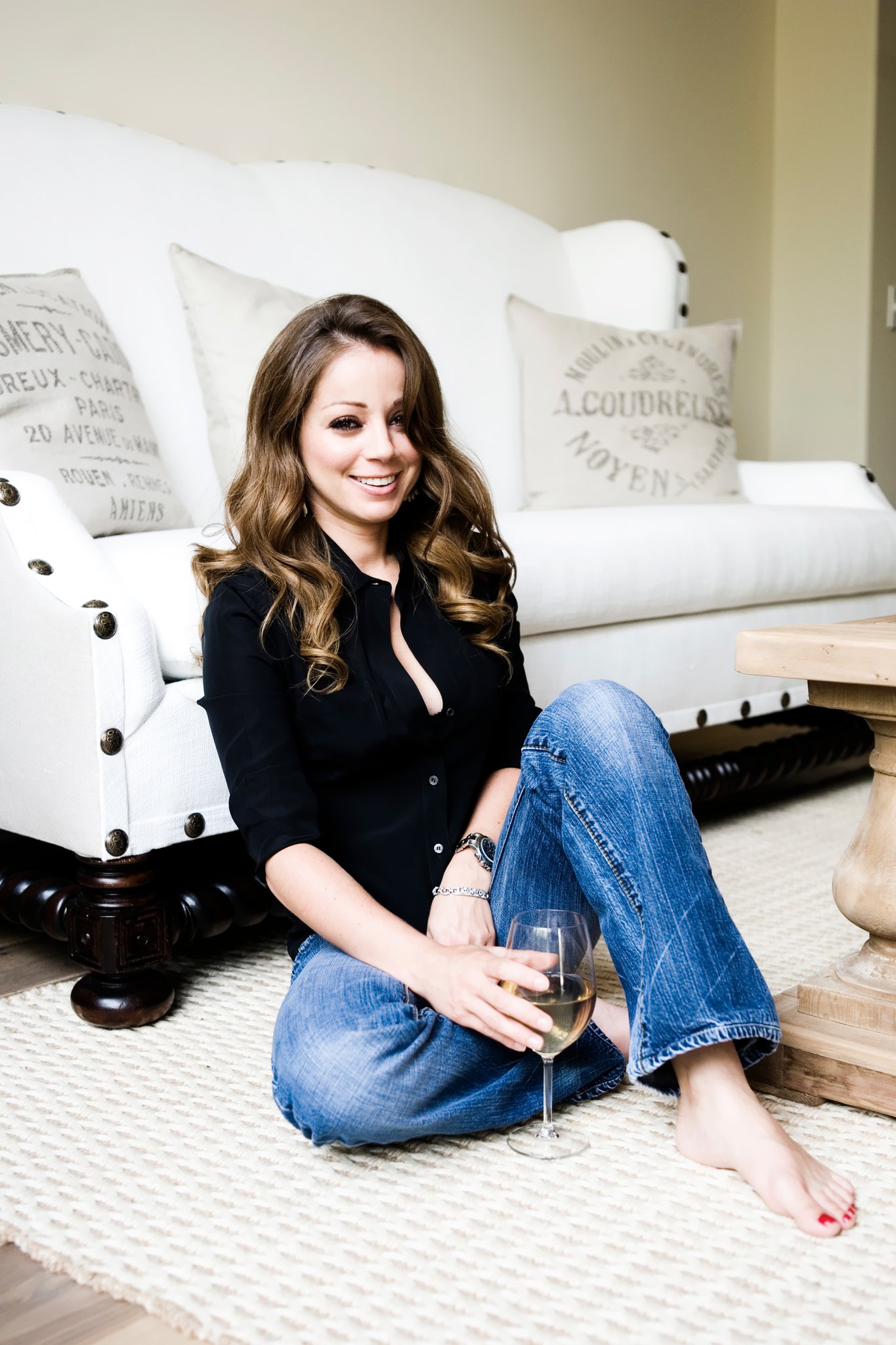