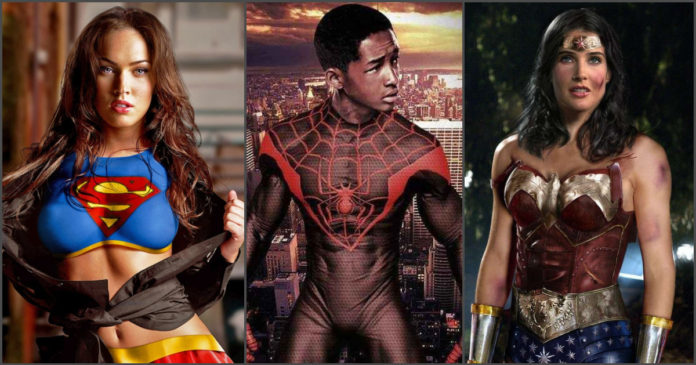 Well, can we all agree that we all love superheroes? The comics have for long been most of our favorite things to read from the time we had actually learned to read. Most superheroes are pretty awesome and they have super and incredible powers. Some of them can disappear, fly, be super strong and even beat the hell out of super powerful villains on their own. It is not wrong to say that almost all of us have wished to become superheroes. All the children across the world would surely have fantasized flying up into the sky after uttering “up, up and away”.

Characters like Superman, Batman, Spider-Man and Hulk have grown to become fan-favorites.

The cinematic universes that feature all of the beloved heroes superheroes in the live-action films have given a lot of wings to all of our imagination. It is really exciting to see our favorite comic book heroes being brought to life by some of the most talented actors and actresses. There are a few times when we have all felt that there were a few other actors and actresses who may have played this role better.

Maybe it was the personality, the hairstyle or just the skin tone of that does not fit the characters that we were used to seeing in the comic books. So, now that fans have accepted that there some things that they cannot change, they have decided to make a change in the fandom.

A few of the fans have used photoshop and many other softwares and have given us versions of heroes and villains with their preferred actors and actresses.

It is not unusual to actually come across these artworks which kind of look better than the actual live-action characters that we have seen. Here we have for you 26 epic fan-made castings of superheroes and villains that will make you wish that they come to pass. These are epic and will drive your imagination to create your own fan castings: 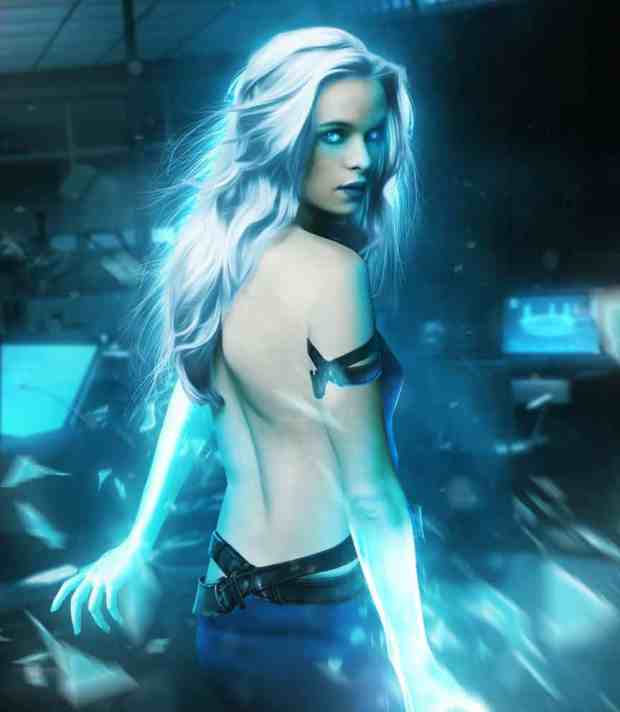 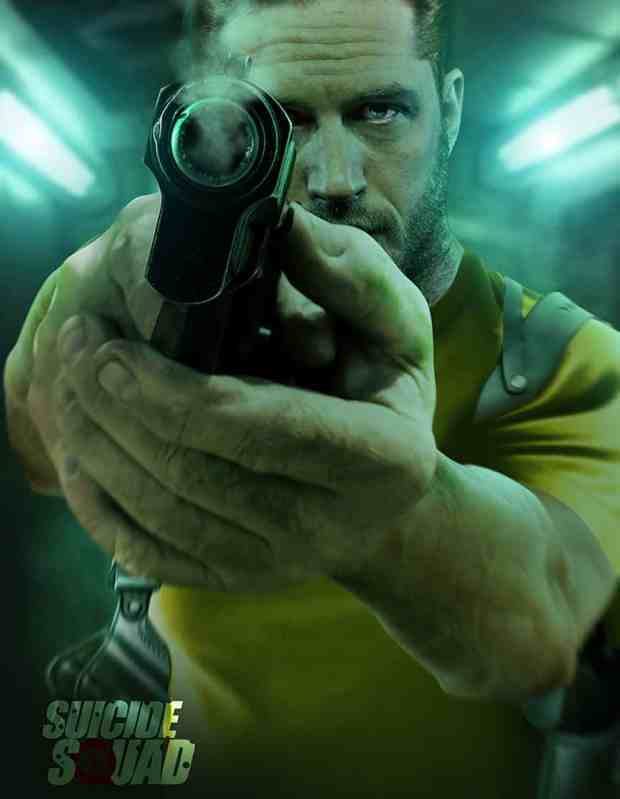 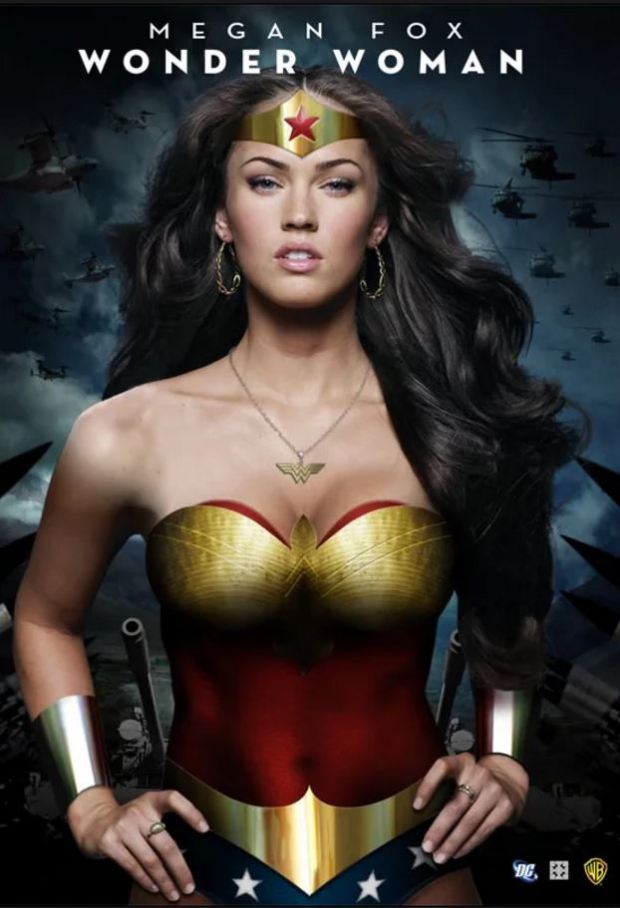 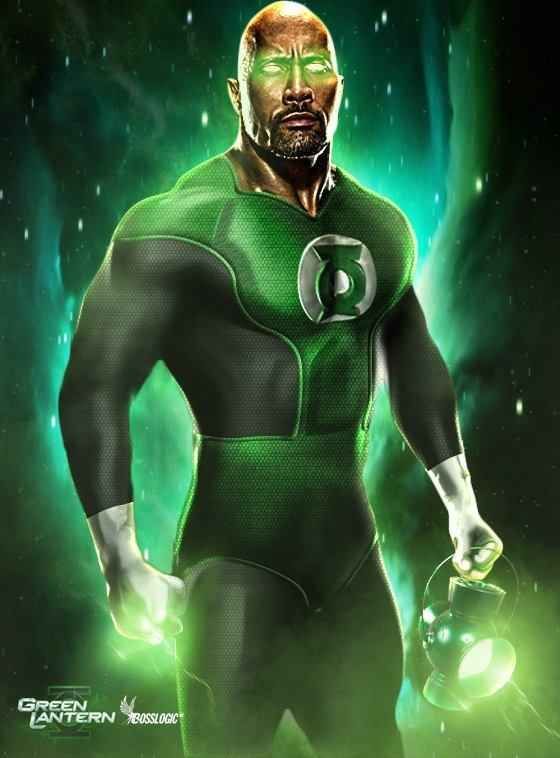 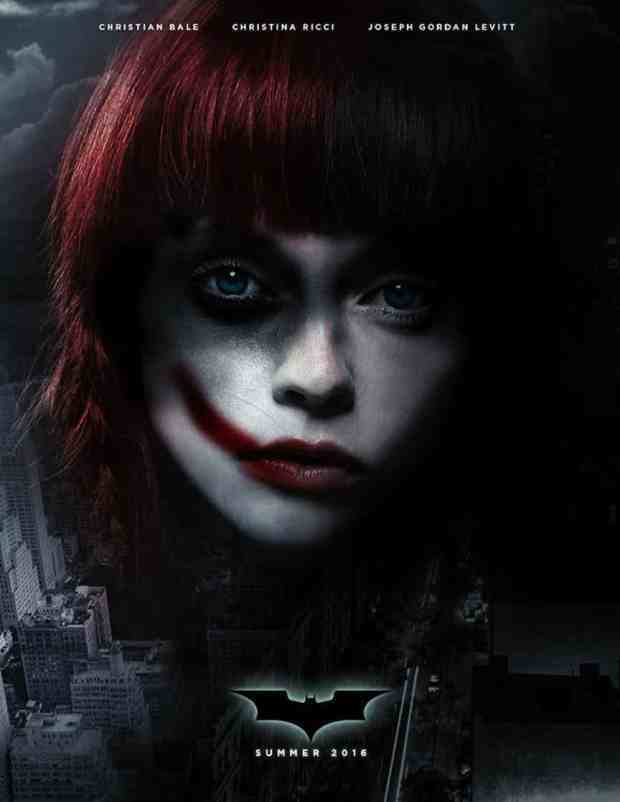 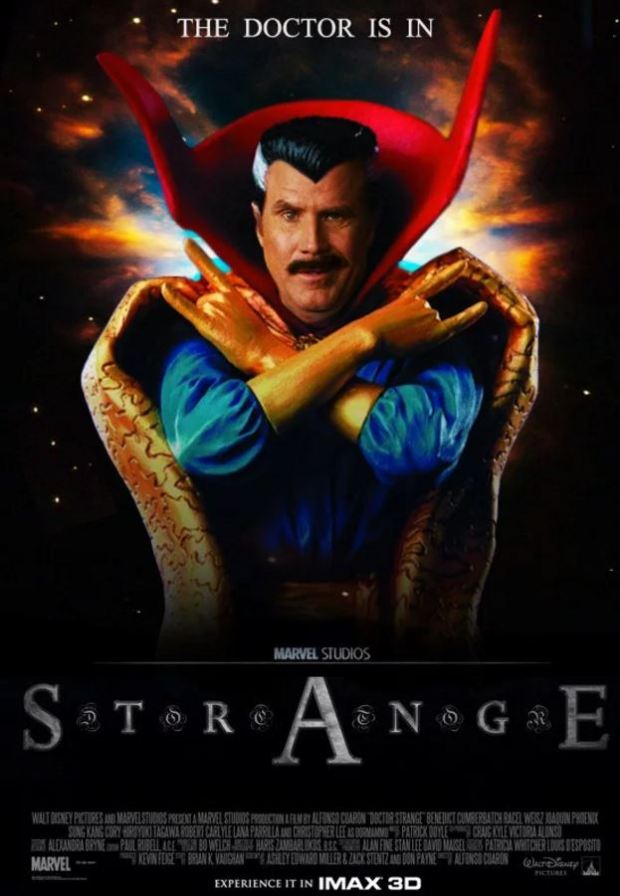 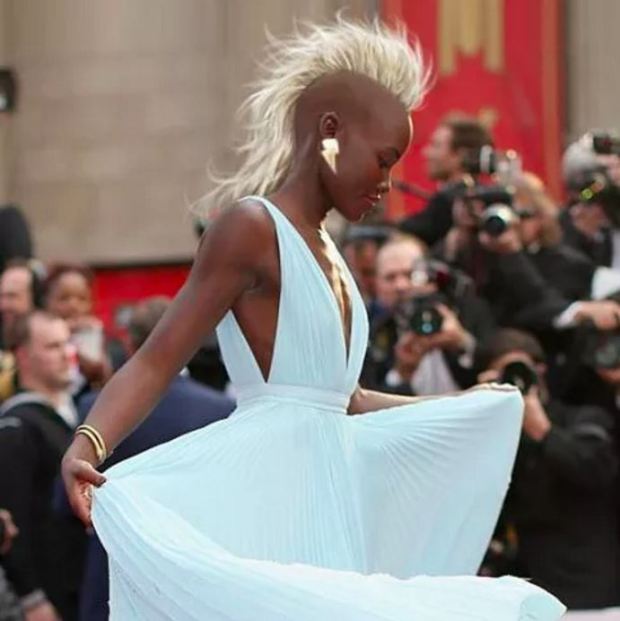 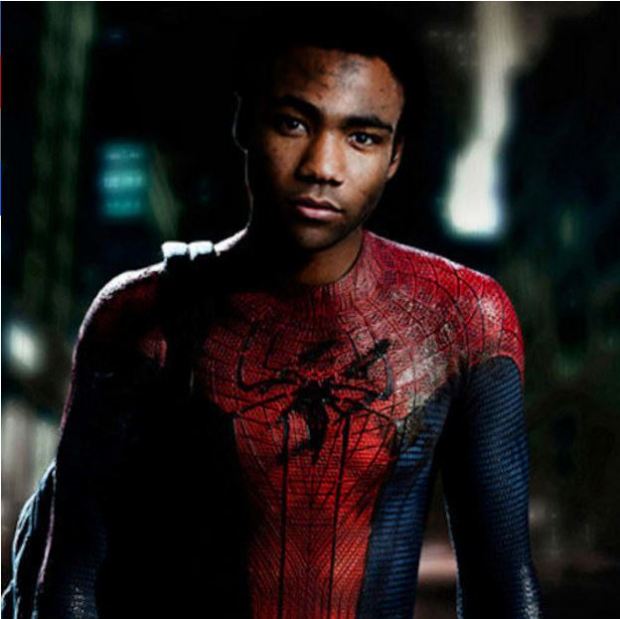 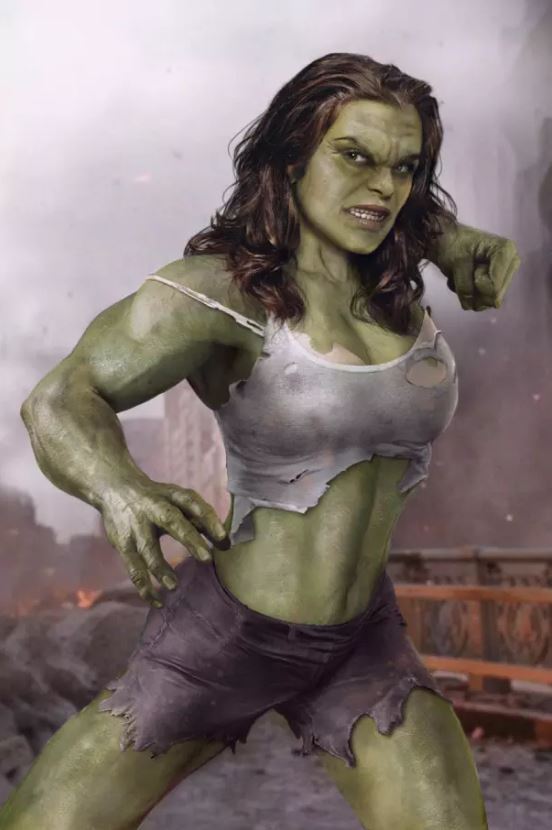 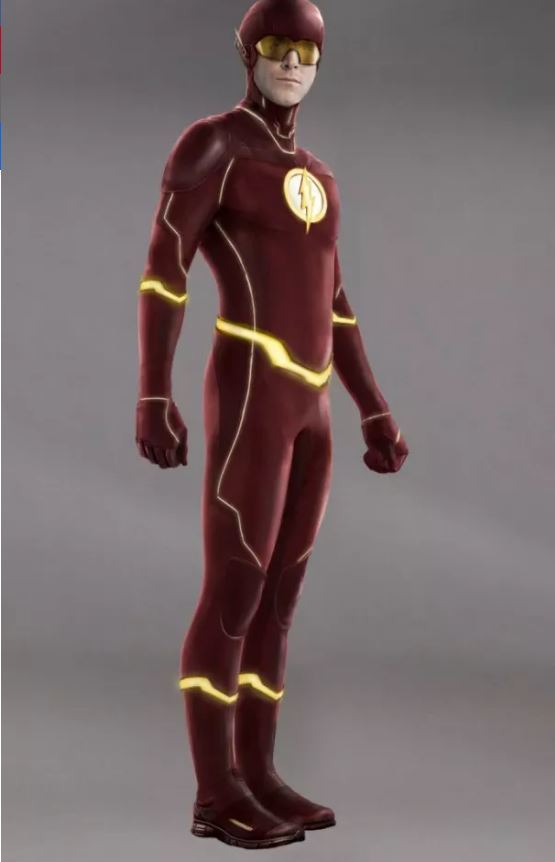 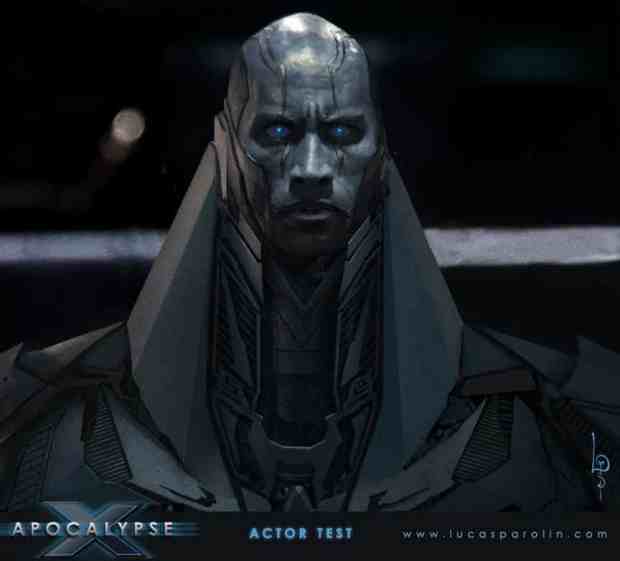 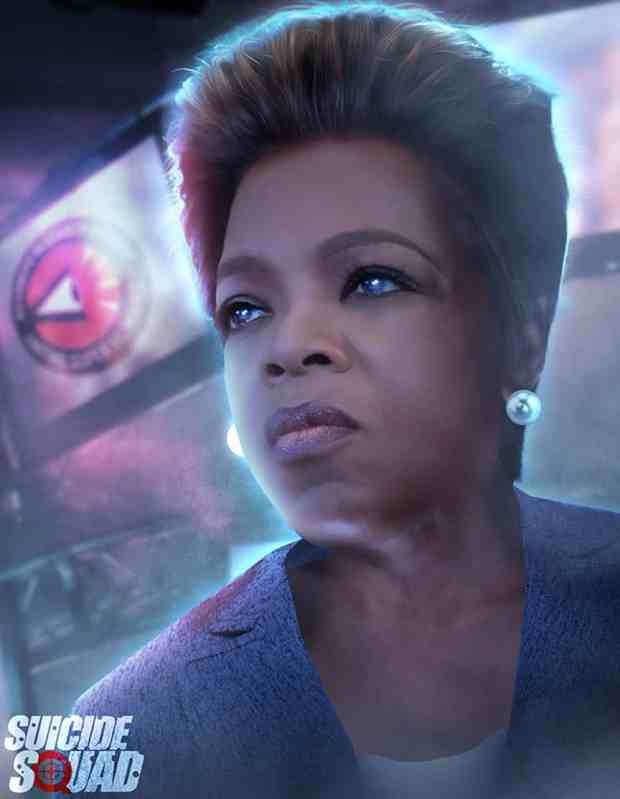 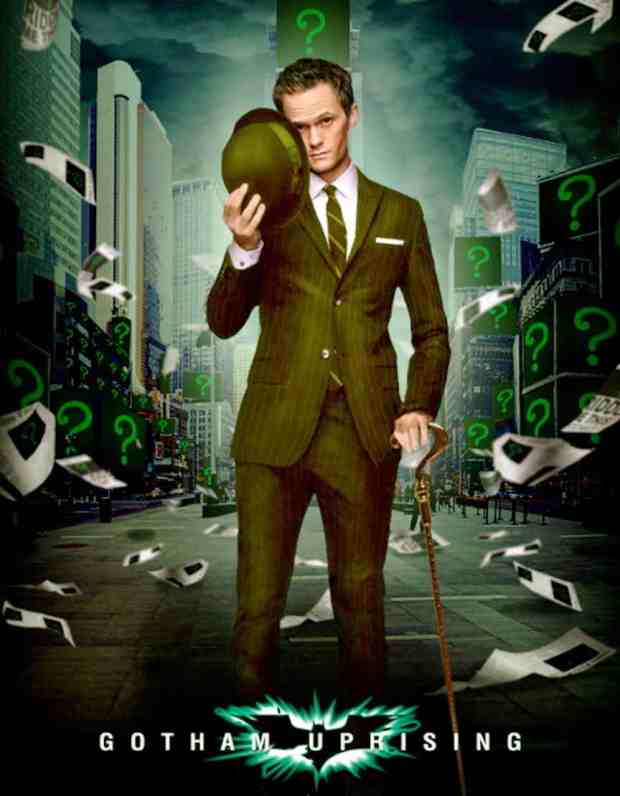 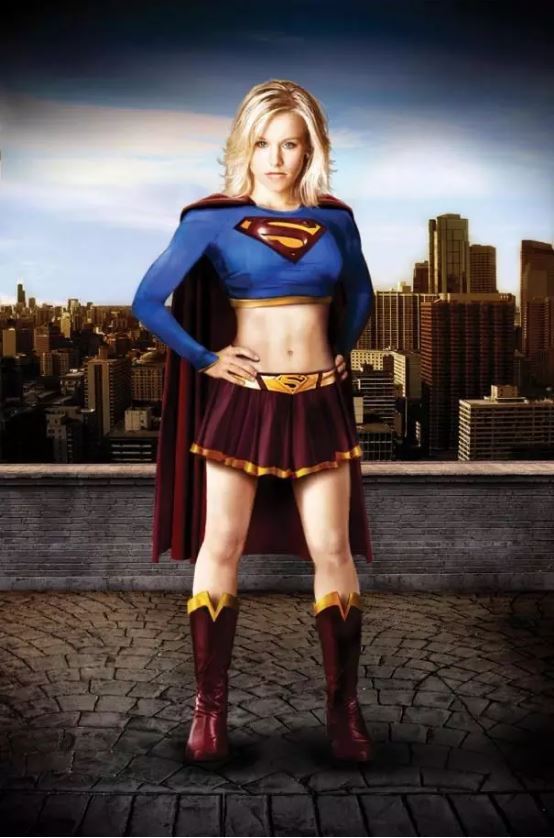 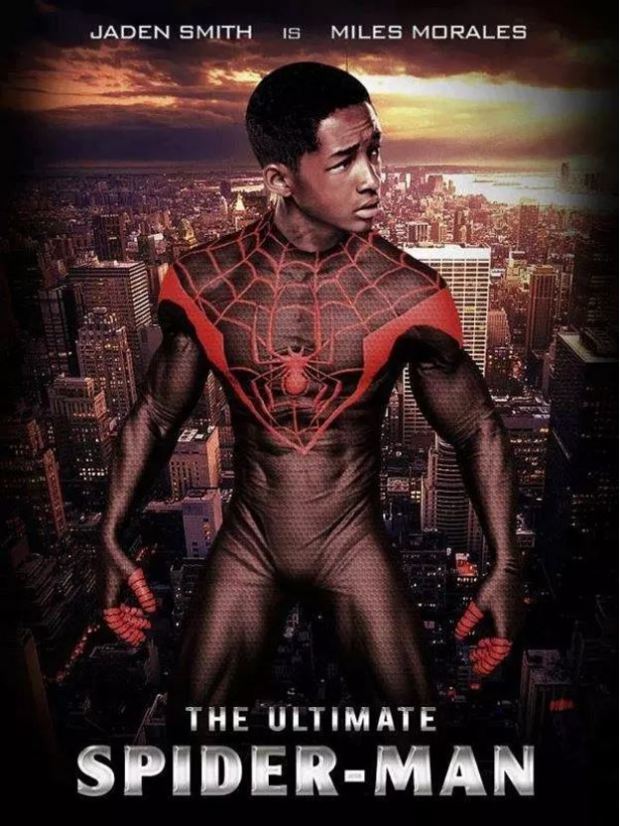 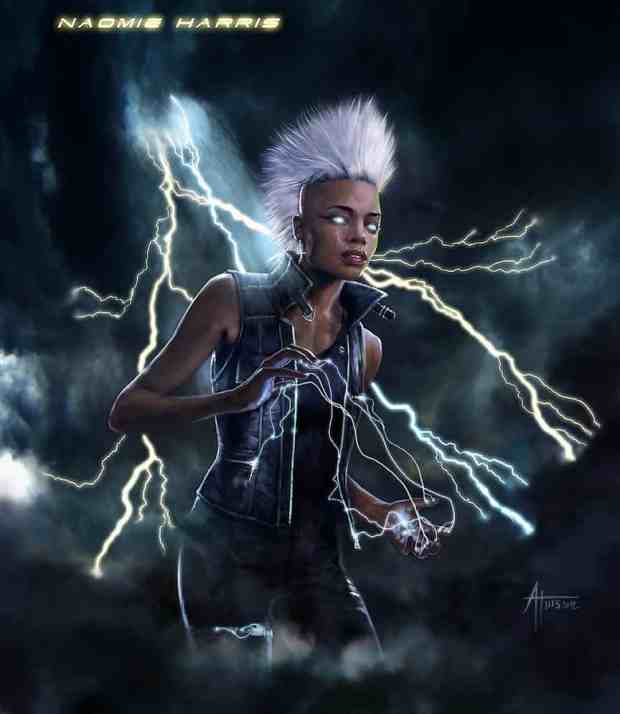 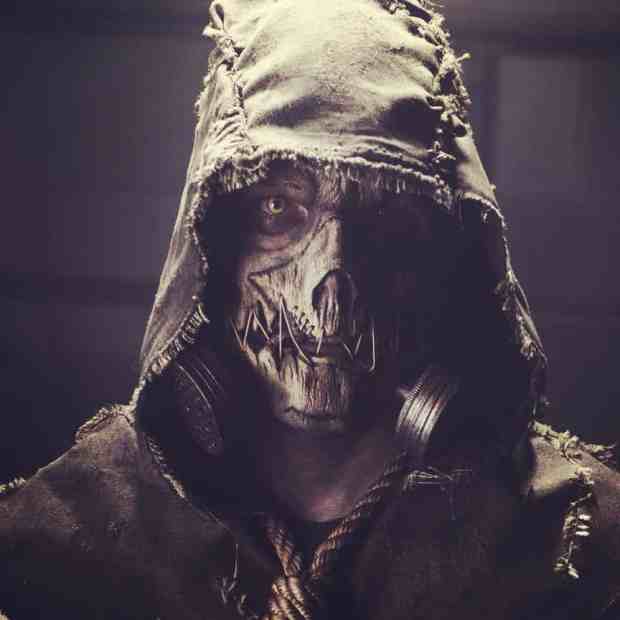 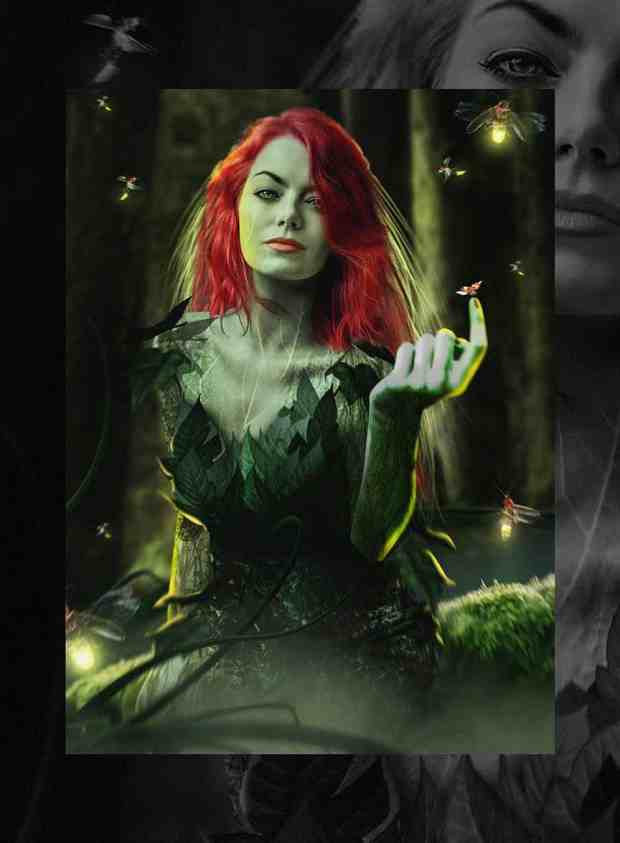 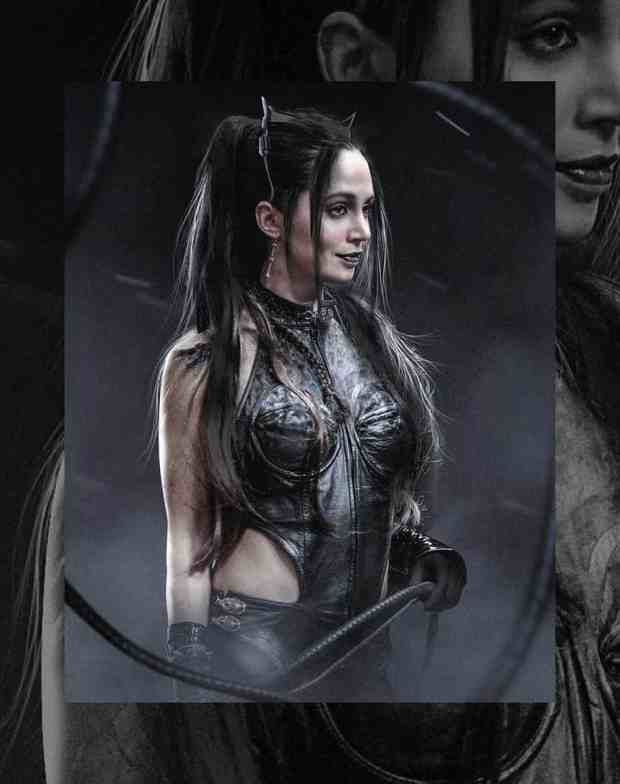 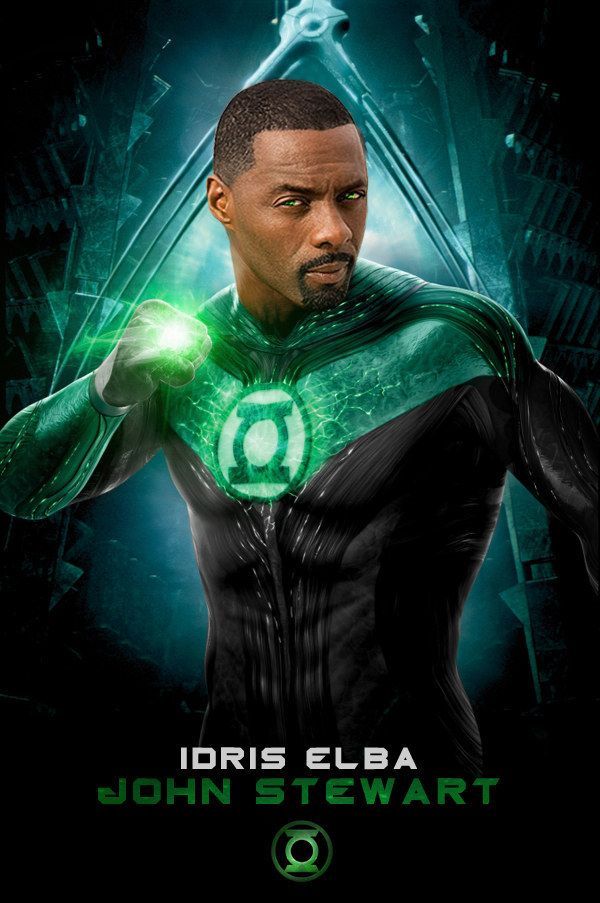 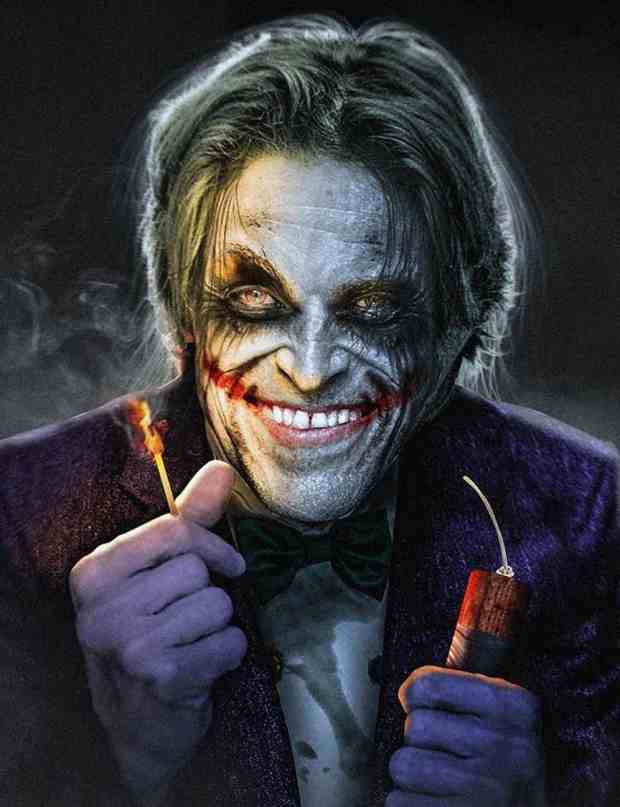 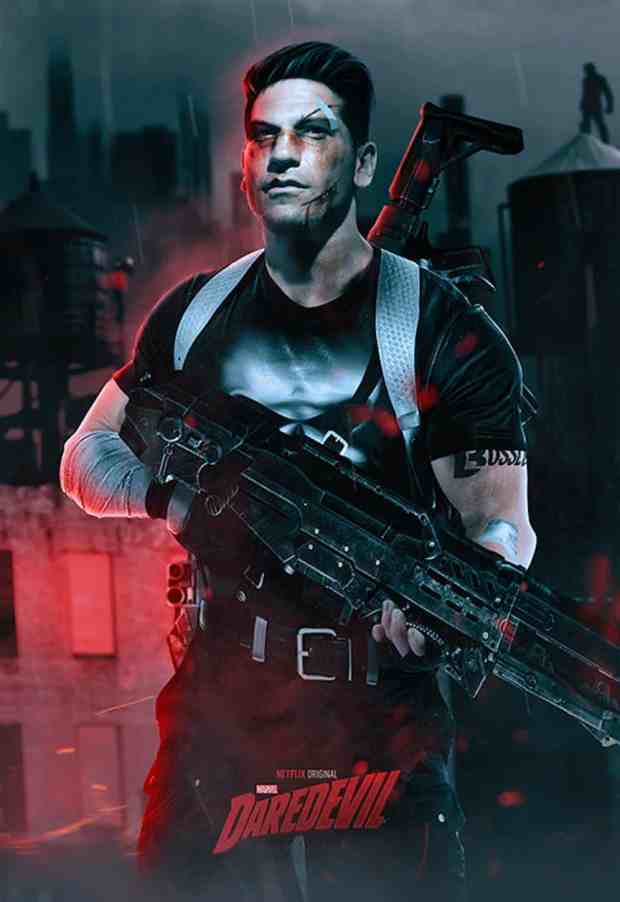 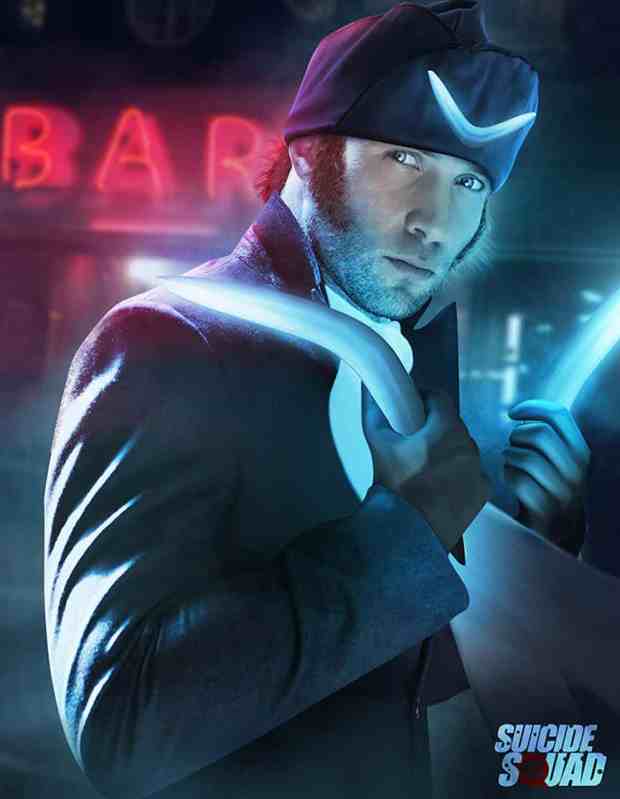 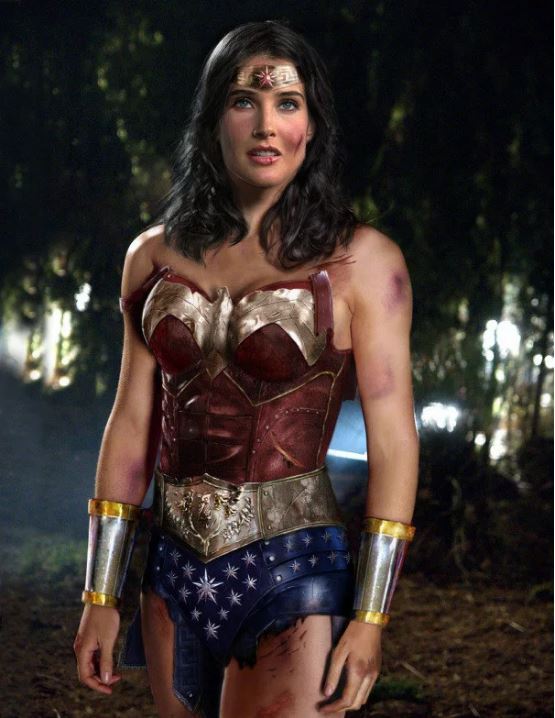 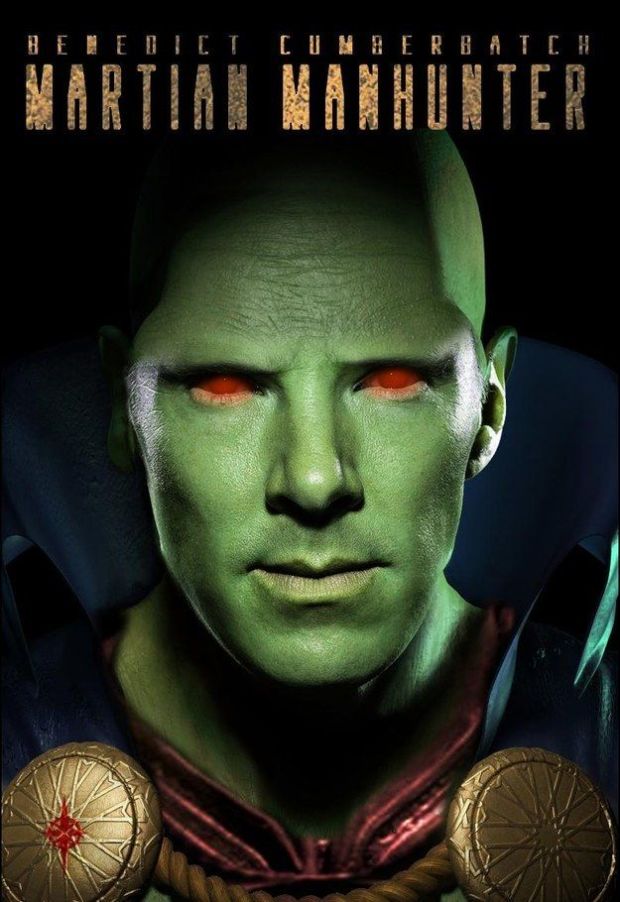 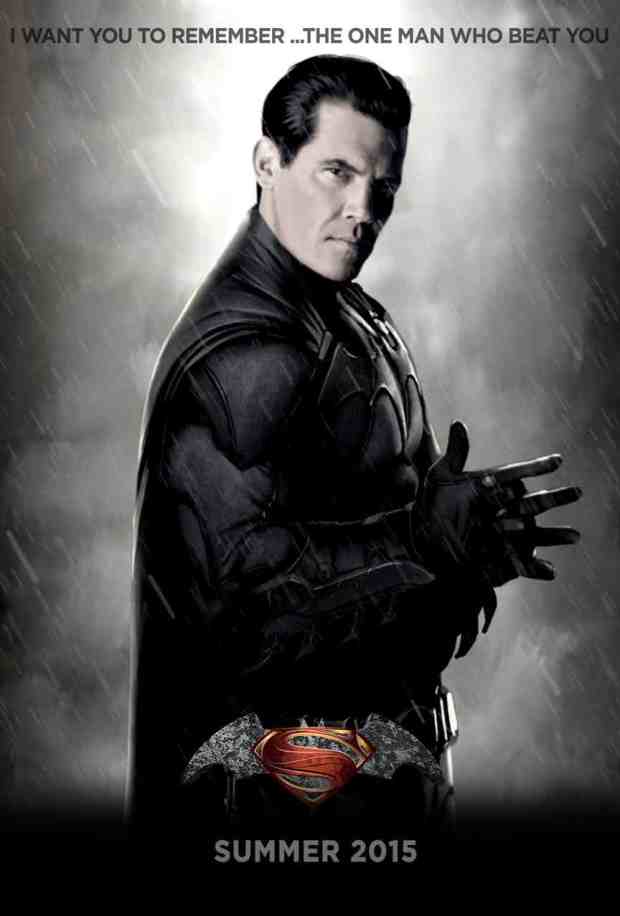