Geeks on Coffee
More
Home Comics 4 Superhero Movies Coming Up In 2018 And 16 That Will Hit... 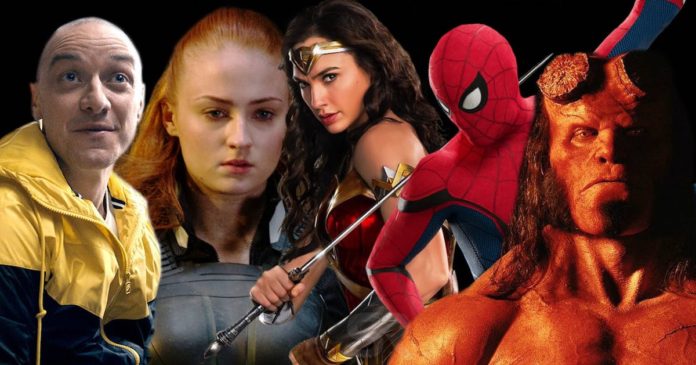 2018 has been fantastic for the superhero genre films. The year was started by Black Panther that clearly demonstrated that diversity is an element sorely needed by Hollywood. The film was a refreshing change from the previously monotonous Superhero world, and it shattered a lot of records.

Black Panther was soon followed by another mind-blowing film, Avengers: Infinity War, which was an incredibly funny, but, emotional movie. Soon after the Thanos snap, we saw the Thanos actor Josh Brolin appear in another highly loved superhero franchise as Cable in Deadpool 2.

It was followed by The Incredibles 2, which was not only a great animated film but, a fantastic superhero film. Soon after this, we saw the Ant-Man sequel, Ant-Man and The Wasp which gave the Marvel Cinematic Universe fans something to feel good about after the gloomy ending of Avengers: Infinity War. 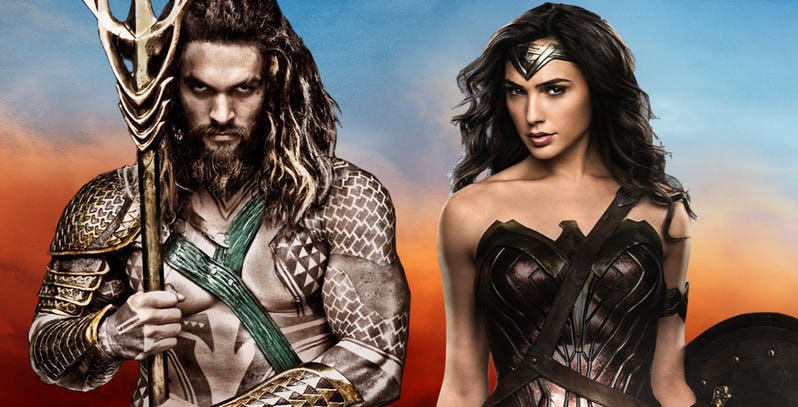 In fact, we have seen a lot of superhero films this year already, but, there is still a lot to come. We have seen what Marvel had to offer, but, it is time now for DC and Sony to enter the scene with Venom and Aquaman, to release later in the year.

However, it is 2019, which seems to be the real big thing for the superhero movie genre. We have a new superhero movie coming up from M. Night Shyamalan superhero film, two superhero films with female leads, and three superhero movies from Marvel. Apart from that, we have DC’s Shazam! which generated great buzz among fans at this year’s comic-con courtesy of its weird and funny trailer.

However, the one film that the whole world seems to be talking about is the next year’s Avengers 4. Everyone is speculating about what is coming up from the Marvel Cinematic Universe, but, we are sure that it is going to be a fantastic year for the superhero movie fans.

Now that we mentioned it, here are four superhero films releasing in 2018, and 16 that will release next year. 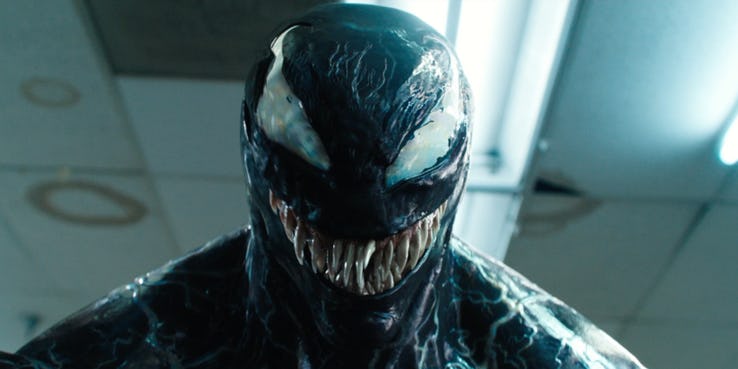 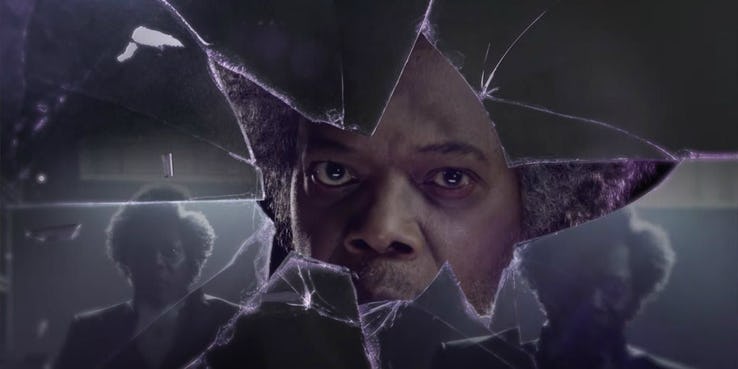 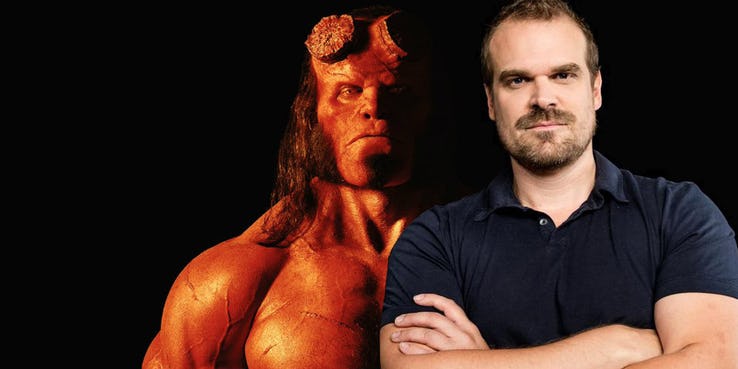 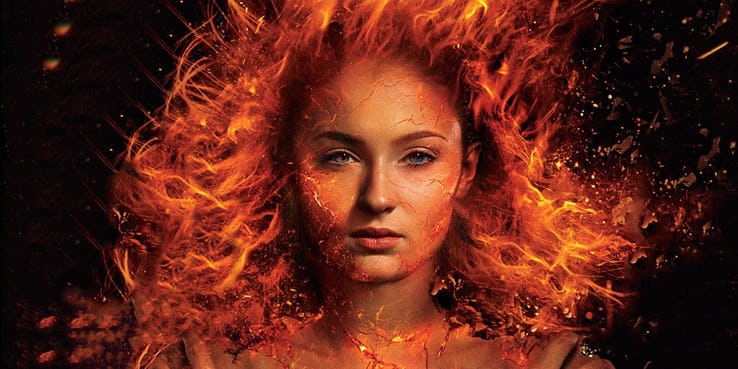 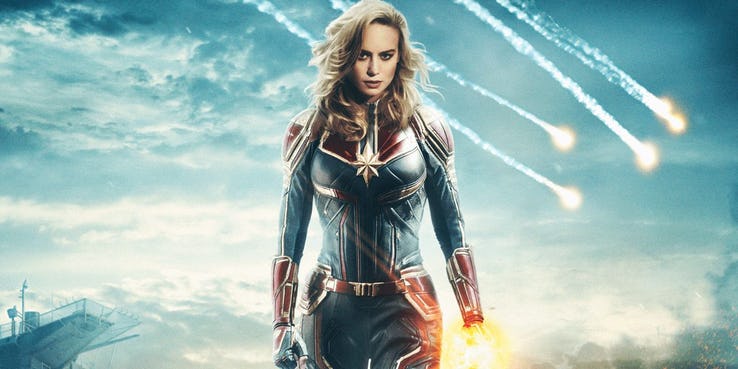 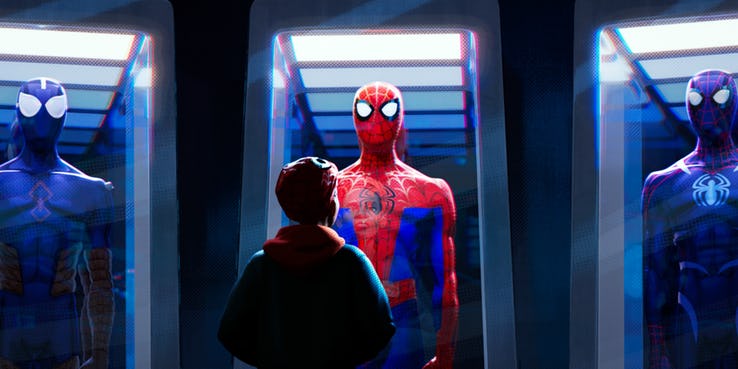 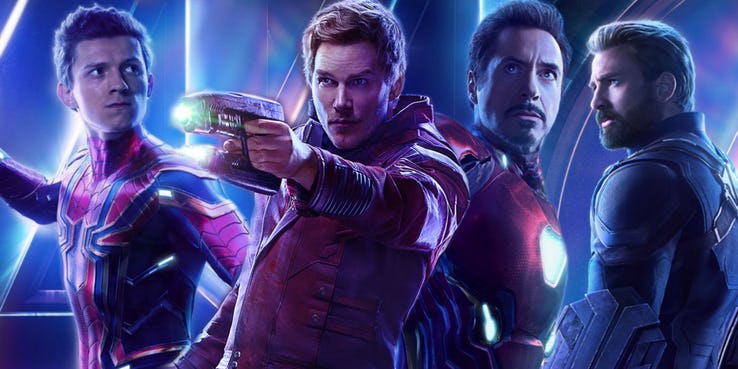 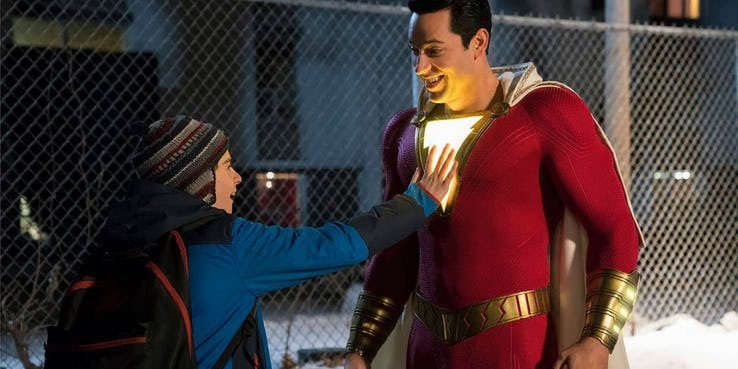 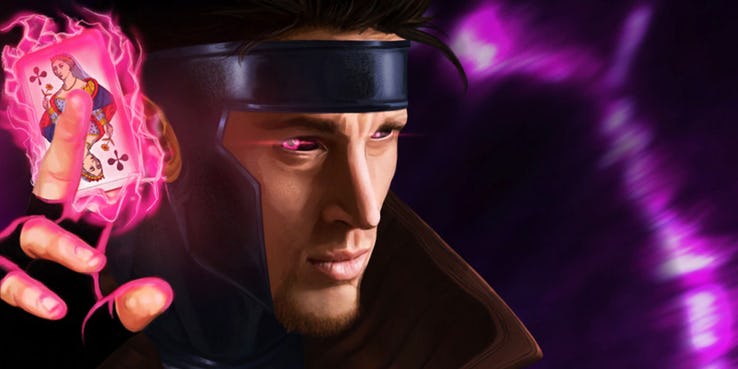 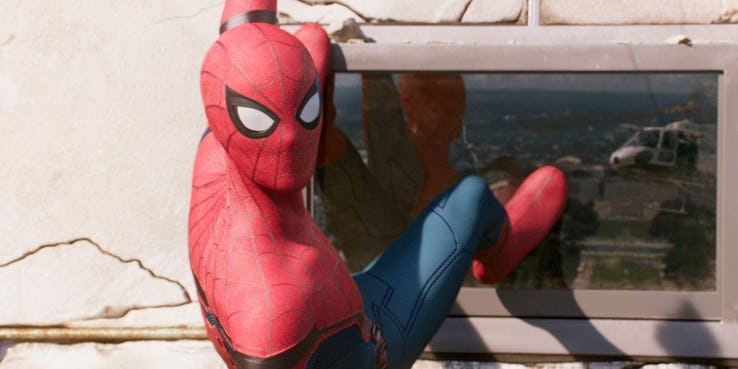 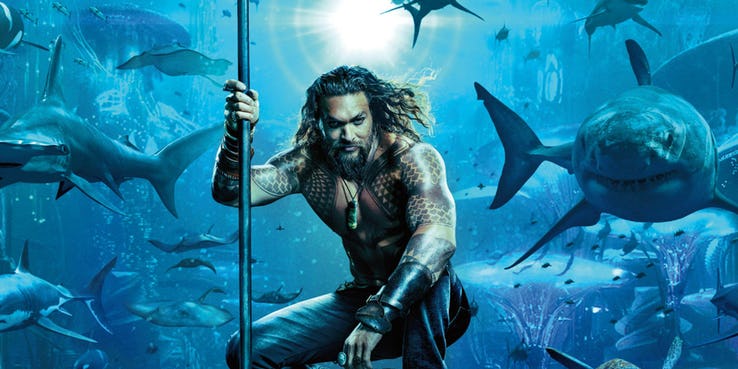 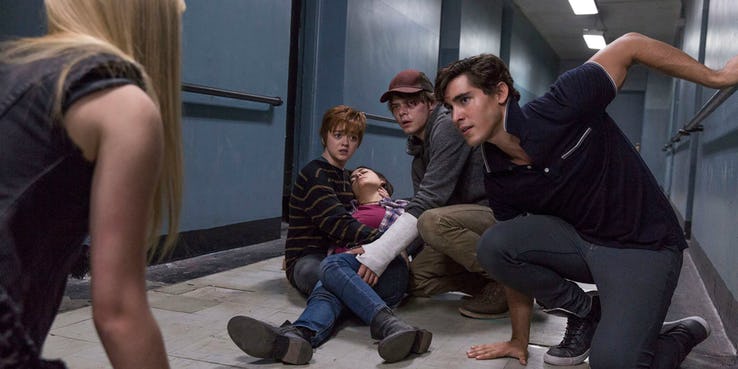 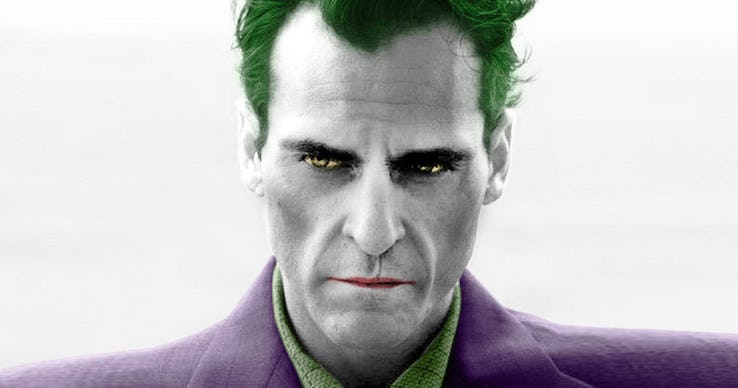 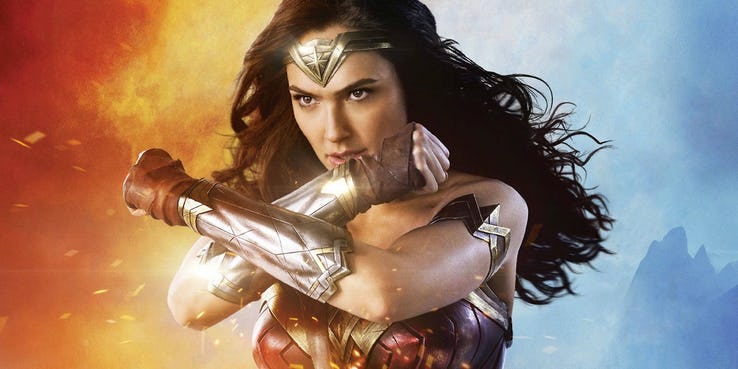 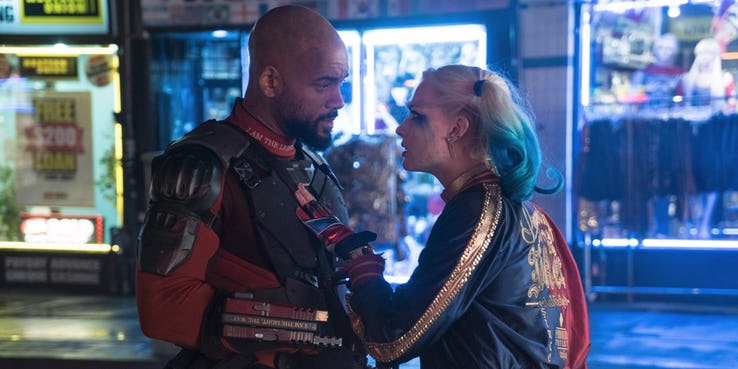 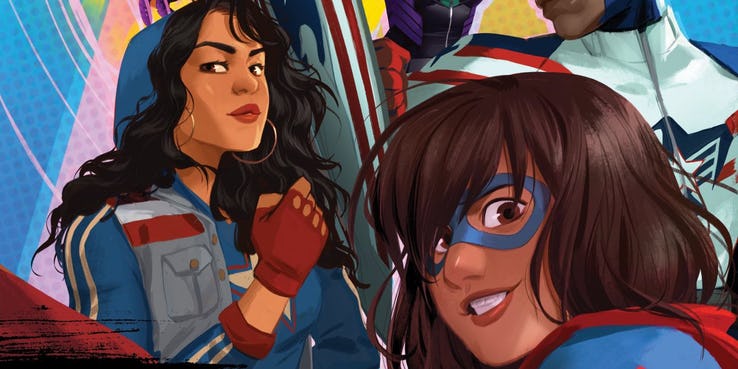 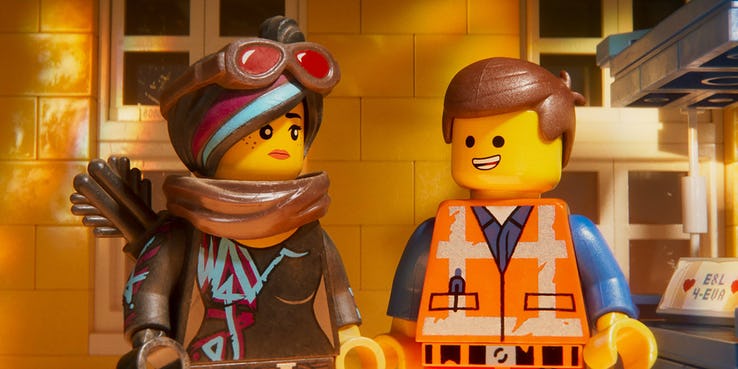 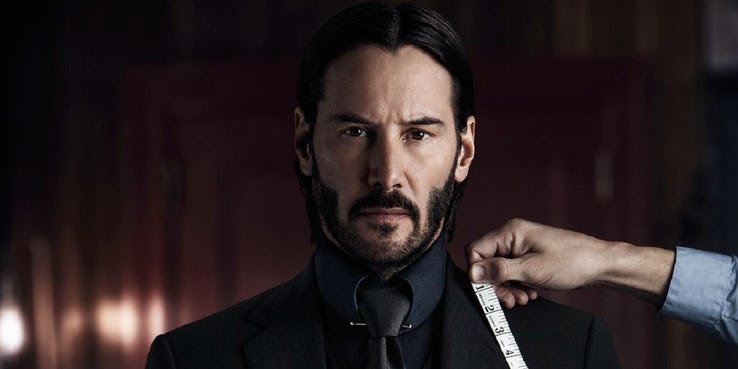 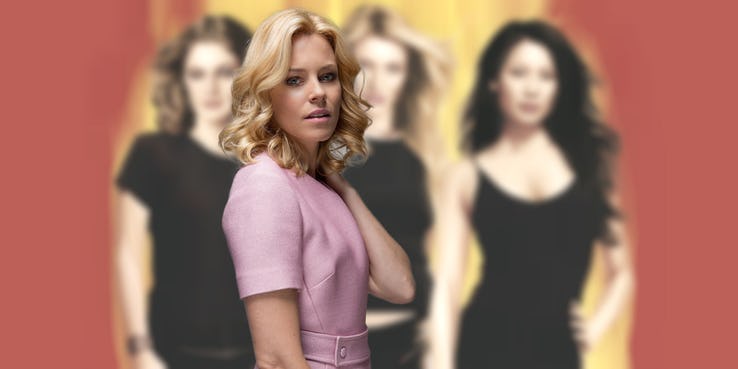 DC Fans Seem To Want Actor, Nicolas Cage To Be Their...