Geeks on Coffee
More
Home Comics 5 Actors Rumored To Be The Next Batman (And 10 Actors Who... 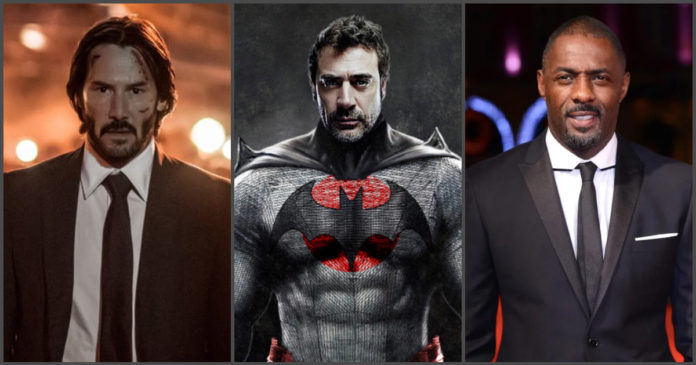 Batman needs no introduction. The Dark Knight of Gotham is probably not only the oldest comic book superhero known to us, but, is also a truly iconic characters who has been seen on numerous media over the decades. In the past, several top-notch actors have played Batman in the live-action format on the big screen, and he has been voiced by iconic performers in the various animated series on TV as well as the animated films and video games. In fact, Batman is such an iconic character that even his rogues and associated characters have made it big in the comic books and movies.

Back in 2013, it was announced grandly that the talented Ben Affleck was going to play Batman. Batman is such a popular and iconic character that DC fans find it difficult to trust incoming actors with the role. It had happened previously to many actors, and it happened again at the time of Ben Affleck’s casting. The social media was disrupted by #BetterBatmanThanBenAffleck tweets offering suggestions about who could be a better Batman. Twiter was flooded with ideas that ranged from absolutely crazy to good enough to be considered. The fans of Christopher Nolan trilogy of Batman movies wanted to see Christian Bale come back as Batman, but, they were heartbroken when the actor said his Batman was not a part of Zack Snyder’s shared universe.

Although fans couldn’t forget his disastrous Daredevil, a section of them decided to test the actor, recalling how a lot of doubters were savagely owned by Heath Ledger’s iconic work as The Joker. However, neither Batman v Superman: Dawn of Justice nor Justice League did much favor to Ben Affleck, and his future with DCEU became far more uncertain. Recently, we heard about Affleck’s imminent exit from Batman, and we decided to create a list of top 10 actors that are rumored to be taking up the Batman mantle on the big screen and five suggestions on how to revive the Batman franchise. 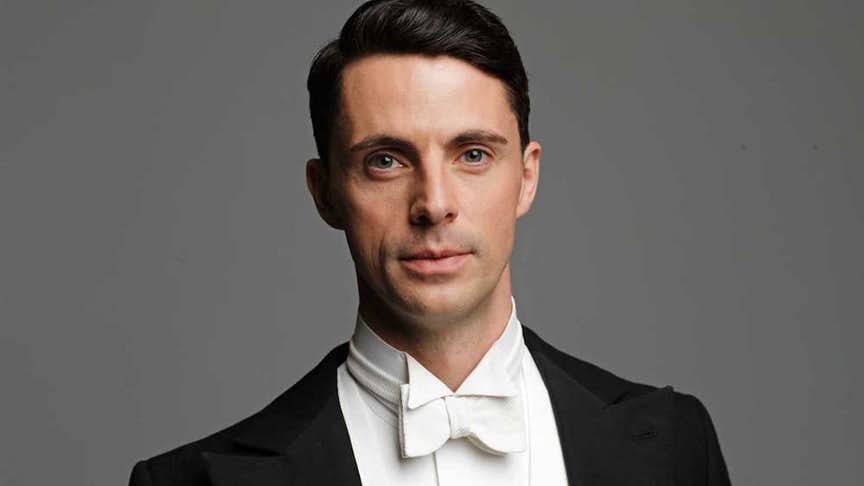 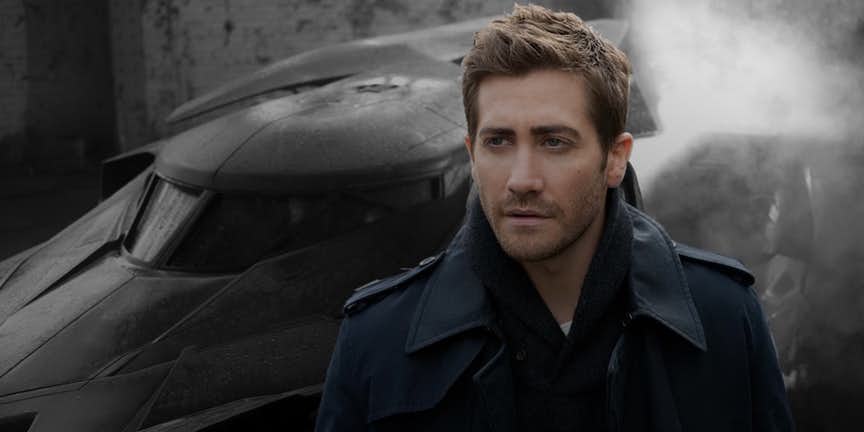 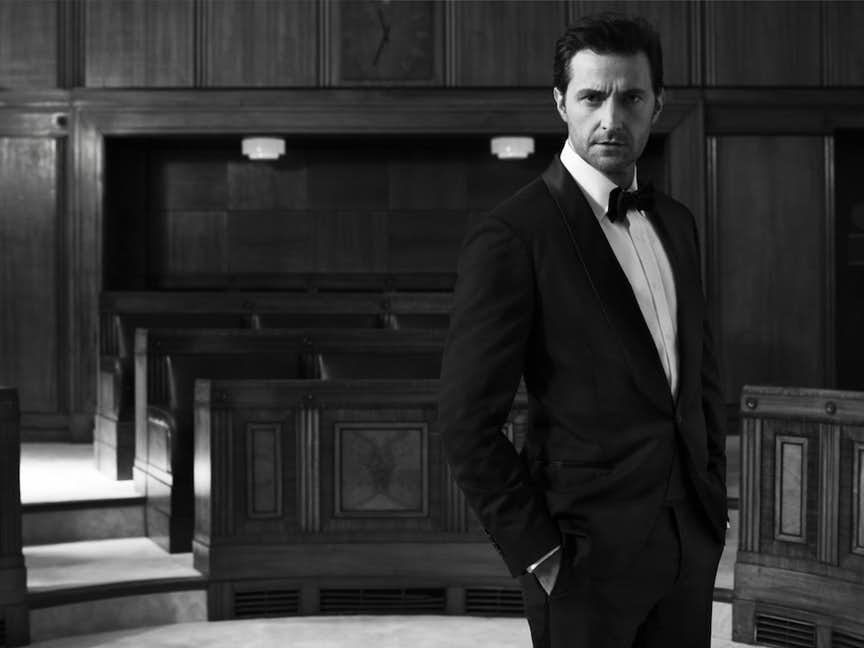 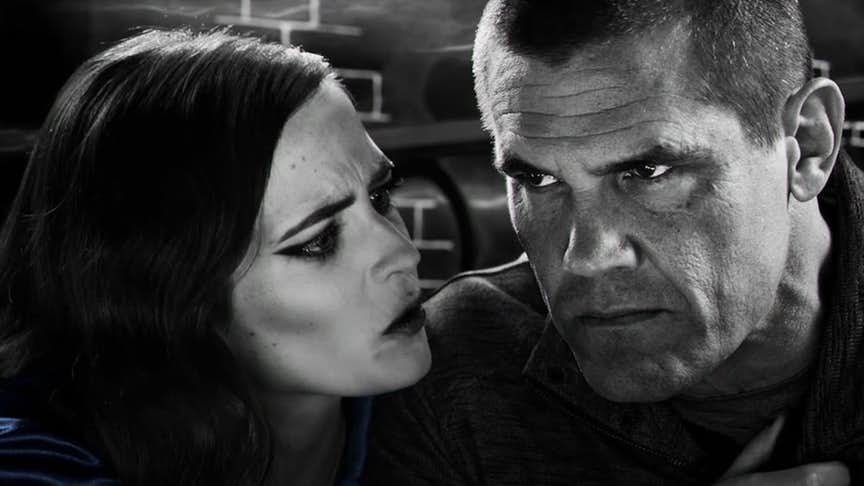 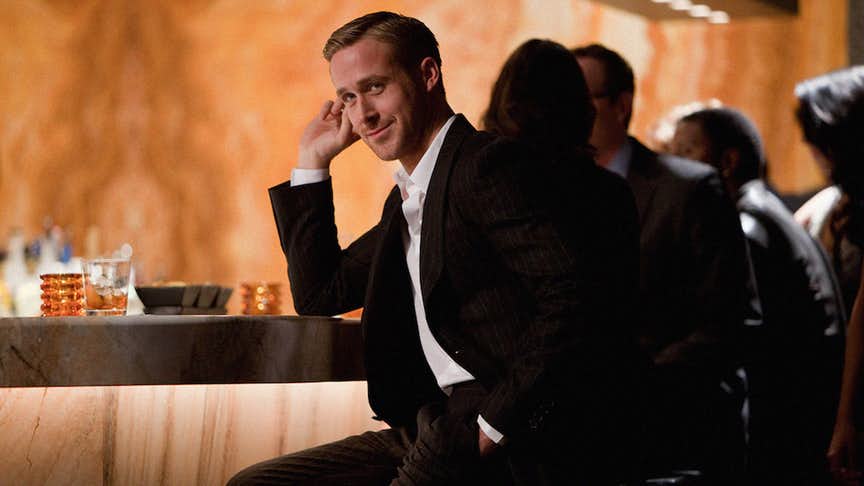 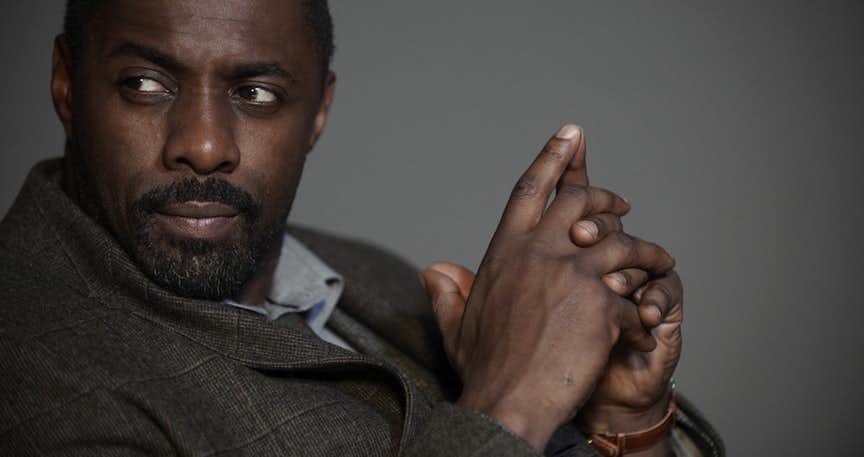 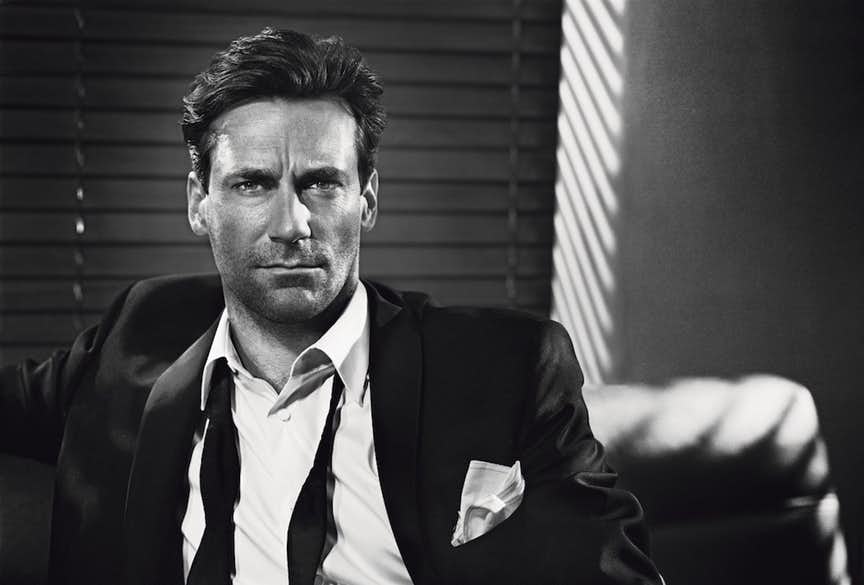 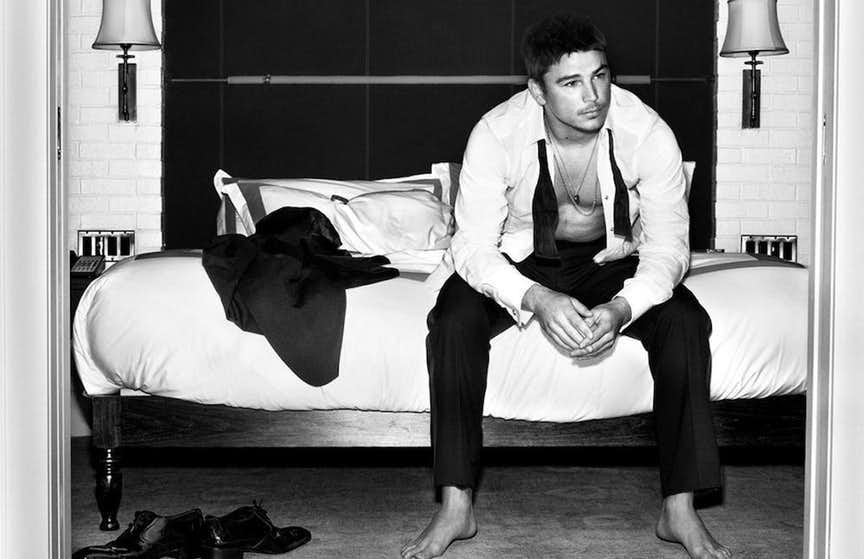 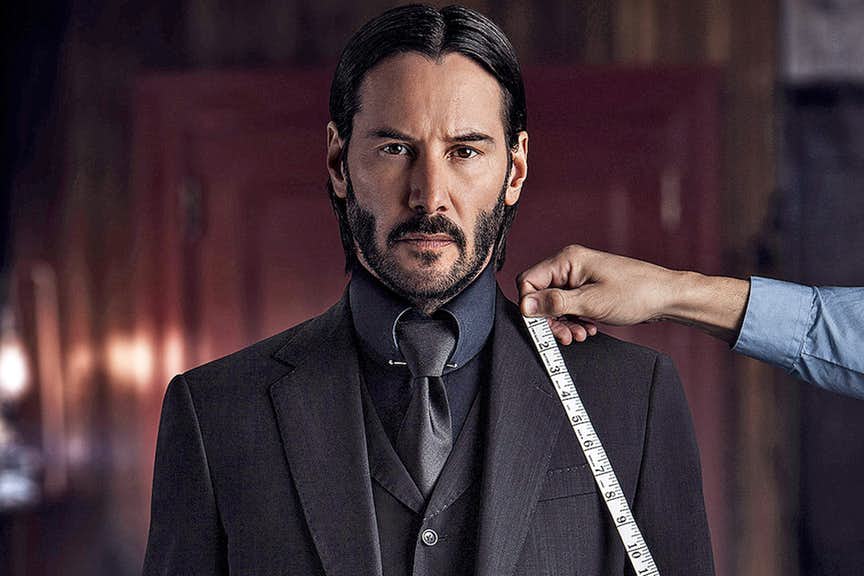 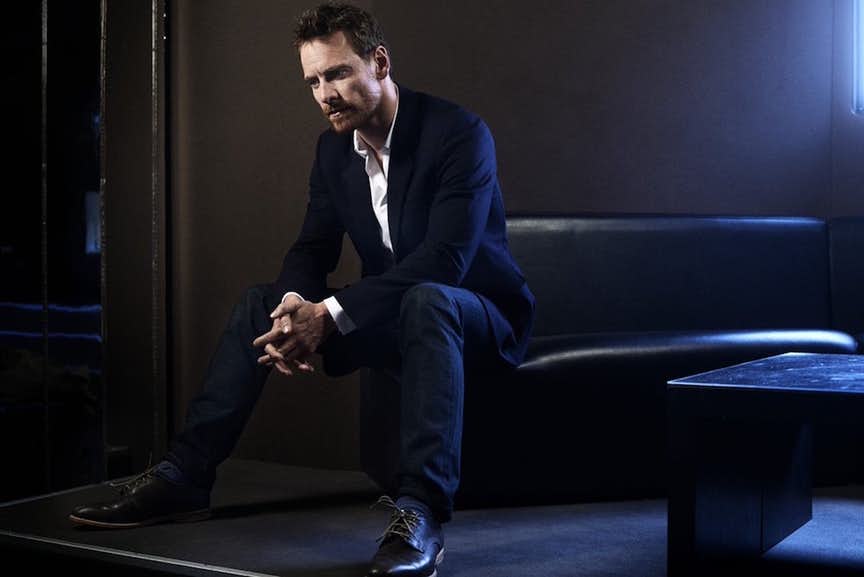 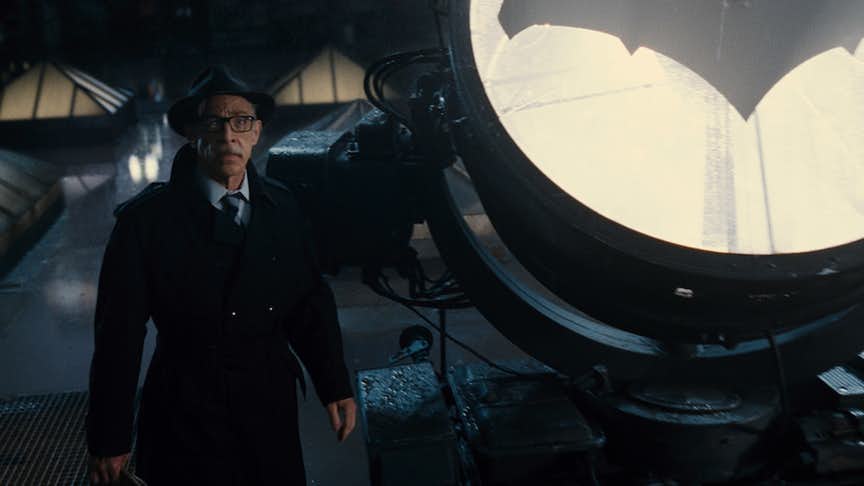 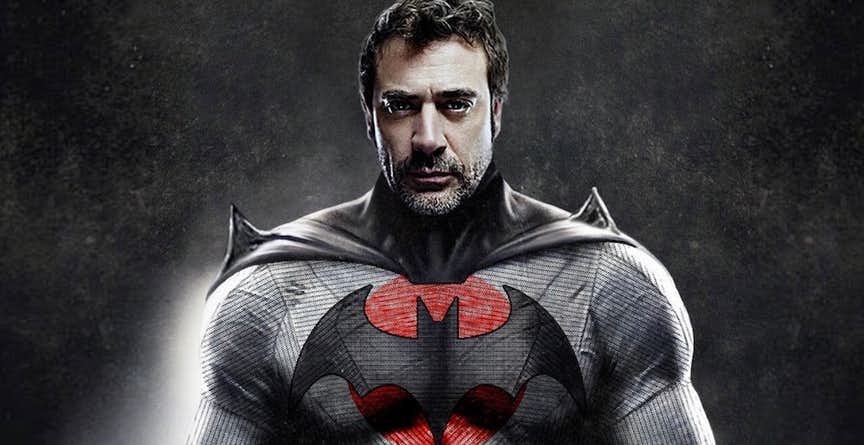 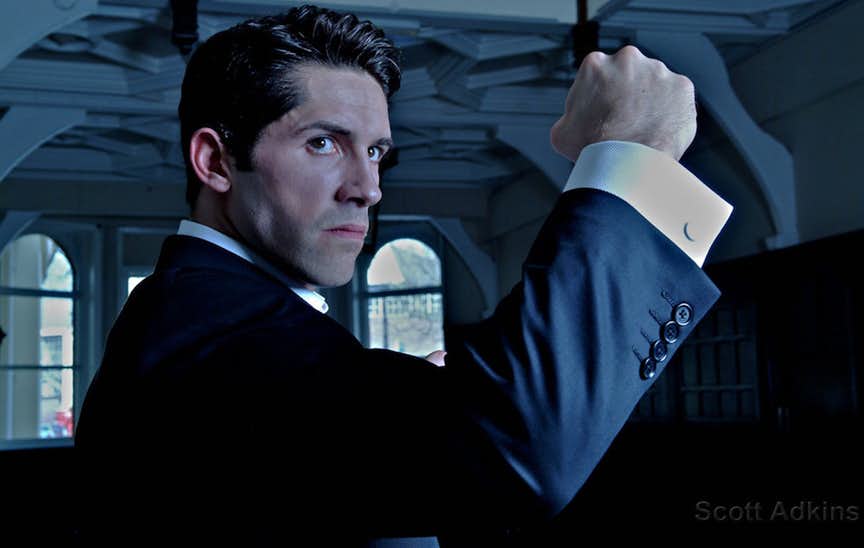 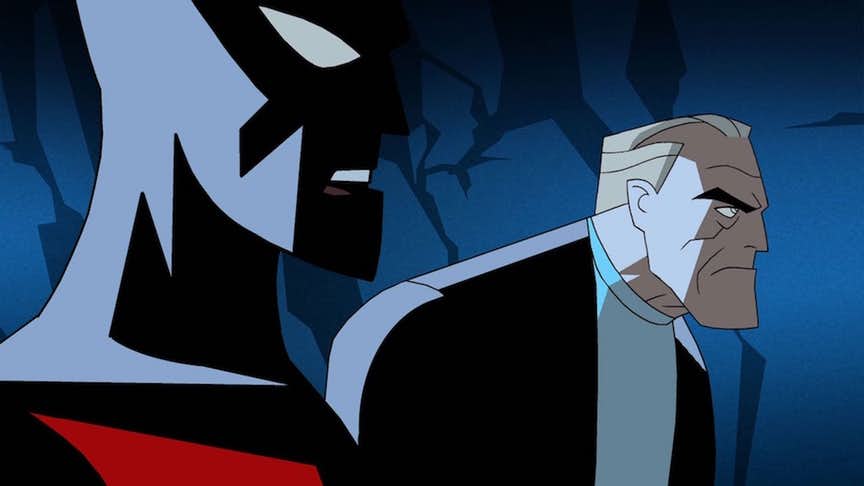 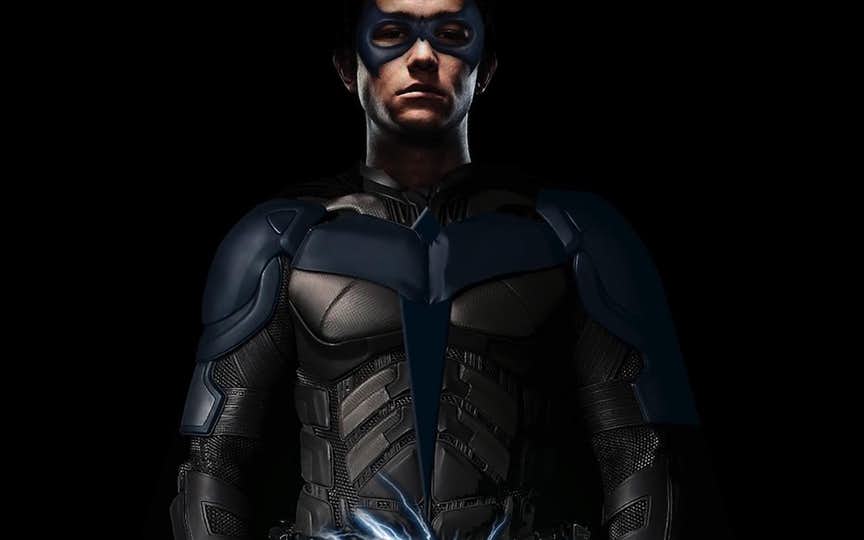 43 Incredibly Funny Tony Stark Vs. Bruce Banner Memes That Will...