Geeks on Coffee
More
Home Game of Thrones 5 Epic Theories About ‘Game Of Thrones’ Prequels That Will Leave You... 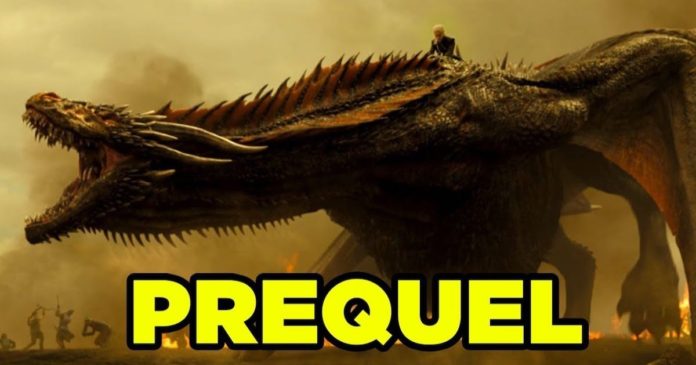 The Game of Thrones show’s eighth season has now finished its filming, and this marks the start of the end of the HBO channel’s flagship show for this particular decade. But all the fans would know that this really is not the end of all these adventures on Planetos. HBO has now commissioned five pilot scripts for the prequels that will be set during an earlier period of George R.R. Martin’s story.

“From the horrifying secrets of Westeros’s history to the true origin of the white walkers, the mysteries of the East, to the Starks of legend … it’s not the story we think we know.”

According to the author, regarding the other four shows:

“One of those has been shelved; I am given to understand… Three more prequels, set in different periods and featuring different characters and storylines, remain in active development. Everything I am told indicates that we could film at least one more pilot, and maybe more than one, in the years to come.”

This is what was greenlit, what is being rumored to be coming our way:

1. Game Of Thrones: Age Of Heroes

Jane Goldman’s series will be set during the Age of Heroes, and the show will be recounting all the events that had lead up to the very first Long Night. This focuses on all the Starks way before there had been a House Stark. This is a time when Bran the Builder had been alive, the man who makes a pact with the Children of the Forest and the Giants and built the Wall. Westeros was just being formed. Lann the Clever finds House Lannister after having swindled Casterly Rock from the owners. The Grey Kings then take full control of Iron Islands. The best theory is that this would be a series like Game of Thrones, intrigues, politics, and one heroic Stark who tries and brings everyone together for fighting against an evil. 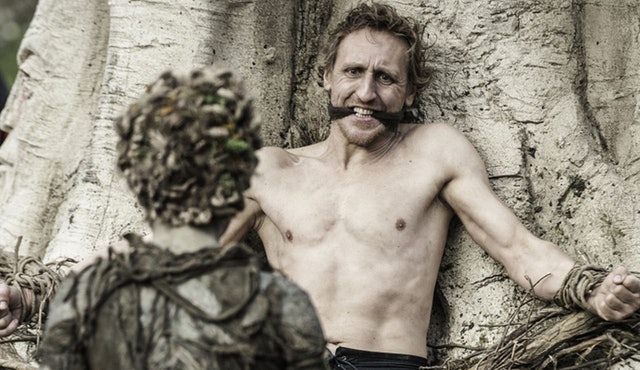 2. Game Of Thrones: Empire Of Ash

This series is under the working title “Empire of Ash.” It is being produced by Max Borenstein and note that George R.R. Martin has not been listed as a co-producer. The director, Miguel Sapochnik, will be helming two of the GoT season episodes and he is also going to direct the pilot for this show. This will be set during the Fall of Valryia and will be focusing on Sothoryos, “a mix of Carthage and Constantinople, a major port city with a multi-racial society.” 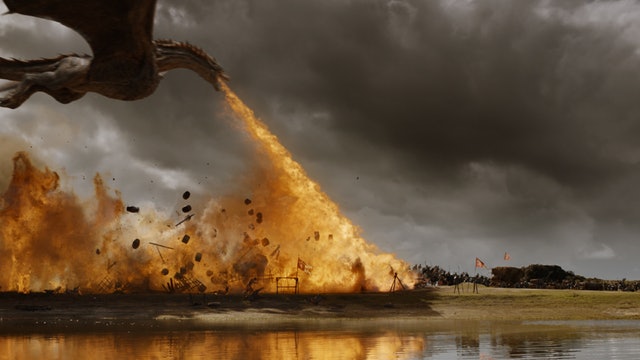 3. Game of Thrones: Dance Of Dragons

The most obvious third series is the Dance of Dragons. This will be about the Targaryen Civil War which is an act of self-destruction, and the dragons that they loved had never recovered. As it would be a pretty dragon-heavy show, HBO may actually want to hold the fire on producing the show until they are sure that they have a budget for this. Unlike the first two, this show will be the very first series to be considered where Westeros and Targaryens are in the same series.

If the channel, HBO does not do a Dance of Dragons series, it is only because they will make a series on the conquest of Westeros. The concept of “The Kings of Westeros vs. The Dragons” show has a lot going on. It is very similar to the current show. Like Age of Heroes, this is a very familiar idea dressed up as new, and like Dance of Dragons, it will be a Targaryen-heavy story, which Martin is writing about as we read. 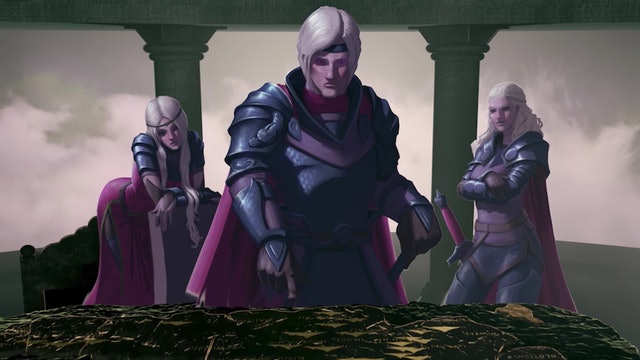 The last theory for the prequel series is one without any Targaryens, or King’s Landing or dragons. It is a show that will be set in the far reaches of the north, and here, the wildings will be brought together for invading the southern neighbor. According to A Song of Ice and Fire, six attempted invasions of Westeros by the wildlings have taken place. This new show may be a reversal of what all the fans know. The Starks would be the bad guys, and it will show us the decline of the Night’s Watch. 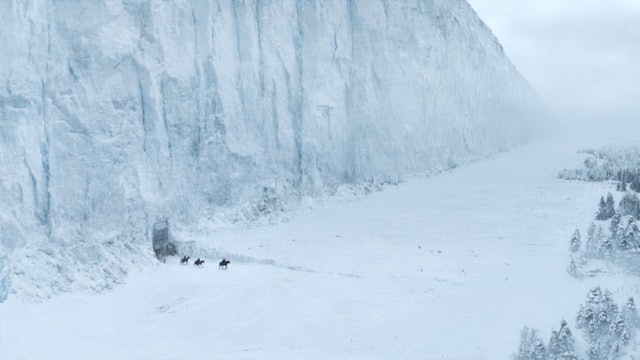