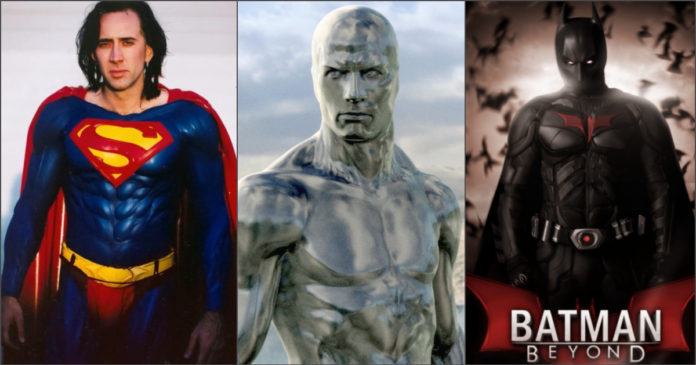 Movie making is not an easy business. Studios keep trying to make movies based on prevalent topics and also make money by pleasing fans. There is nothing assured that will work and often an insane idea turns out to earns over a billion dollars on the box office. At some other time, a gutsy and well-depicted story of a hero flops. However, comic book movies generally tend to make good profit, so the movie companies launch a lot of comic book adaptations. Directors are hired, cast is put together, but, then something happens which derails the project, and it never gets completed. Here are six such planned superhero movies which never got made.

Do you remember The Amazing Spider-Man? Sony’s endeavor of coming up with a grimmer film based on the wall-crawler failed to get Peter Parker right, but, the franchise was good enough to launch a spin-off movie: The Sinister Six. It was a villain-centric movie based on Oscorp and the villains created by it.

Marc Webb proposed the film and had the concept of Norman Osborn coming back from the dead. He said.“Chris Cooper was going to come back and play the Goblin. We were going to freeze his head, and then he was going to be brought back to life.” They had great plans, but, it was canceled after Marvel regained the rights. 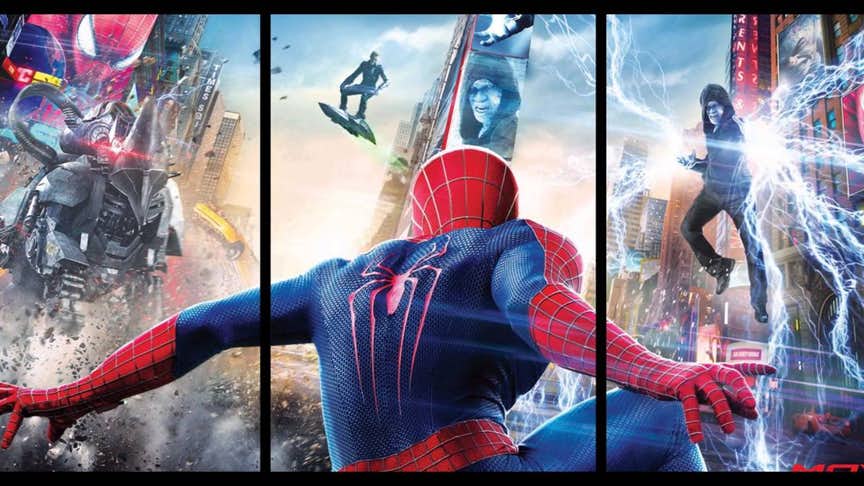 The success of Christopher Reeve’s Superman movies prompted Warner Bros. to reboot the franchise. Tim Burton had done well with Batman, and he was tasked with the project, and Nicolas Cage was to play the Man of Steel. The screen tests of Nicolas Cage in various costumes are available online for all to see.

Script versions were created, but, the general premise was about Brainiac being the villain. He was to visit Earth, looking after the Superman and he would have unleashed Doomsday. There were various crazy ideas, and it might have been a great movie. Sadly, it never got made.

As of now, there is a version of Danny Rand on the Netflix corner of the MCU alongside the Defenders, but, an Iron Fist movie has been in the plans since as far back as 2001. The film would have been highly practical because they had hired Ray Park (Darth Maul and in G.I. Joe) to play Danny aka the Immortal Iron Fist.

Kirk Wong had been hired as the director. Although not much was revealed about the script, Ray Park stated that he had read a lot of Iron Fist comics to understand the character. Sadly, it never happened. 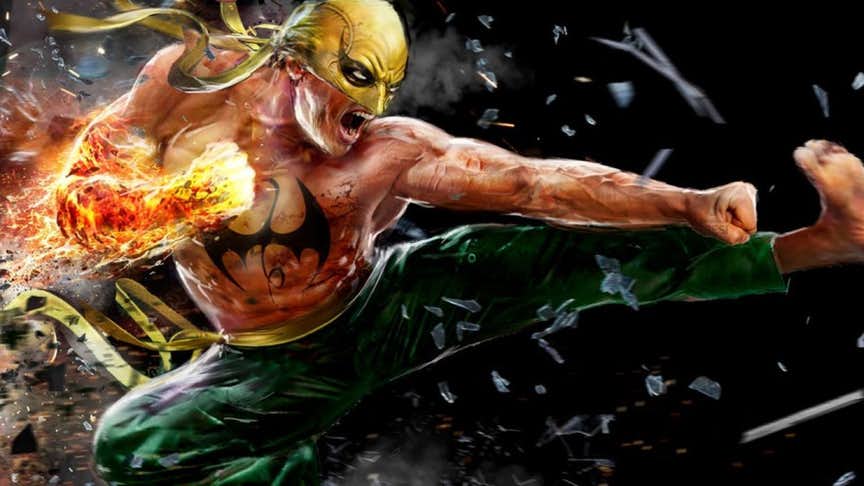 After Batman & Robin, Warner Bros. decided to redirect the franchise and explored Batman Beyond to turn it into live-action. A draft was written by director Boaz Yakin, Paul Dini, and Alan Burnett. Dini and Burnett were the co-creators of the Batman Beyond TV series.

The draft report was based on the show’s concept, focusing on Terry McGinnis as he worked with Bruce Wayne to become the Neo-Gotham Batman. It lagged in development until the studio opted to reboot with Christopher Nolan and Batman Begins. Sadly, Ace the Bat-Hound is not going to be seen on the big screen in the near future. 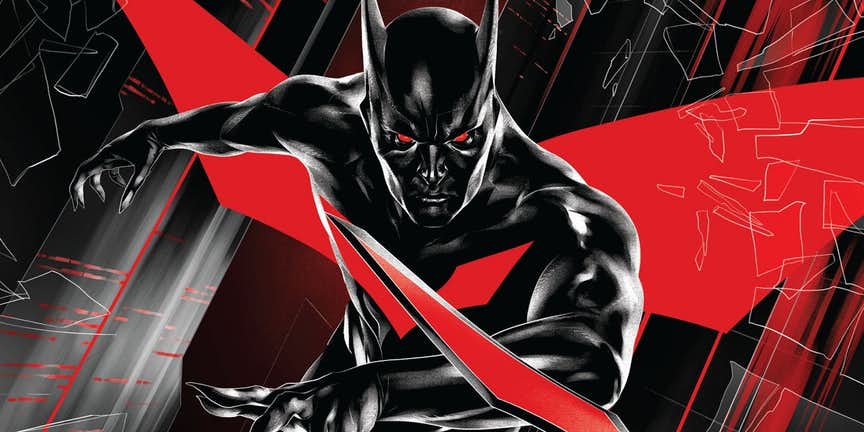 We have seen NorrinRadd in Fantastic Four: Rise of the Silver Surfer, but, he was once supposed to get a solo movie. It was planned as a mega galactic space story, with a fabulous soundtrack by Paul McCartney. Joe Kramer was chosen as the director, and he looked extremely passionate about it.

Kramer’s girlfriend Olivia Newton-John was the only confirmed cast member and Kramer wanted The Silver Surfer to a massive movie as he mentioned in Marvel Comics: The Untold Story. “We’re going to make an epic picture on the scope of 2001: A Space Odyssey with the kind of soundtrack that that film had, only using contemporary rock and roll”. 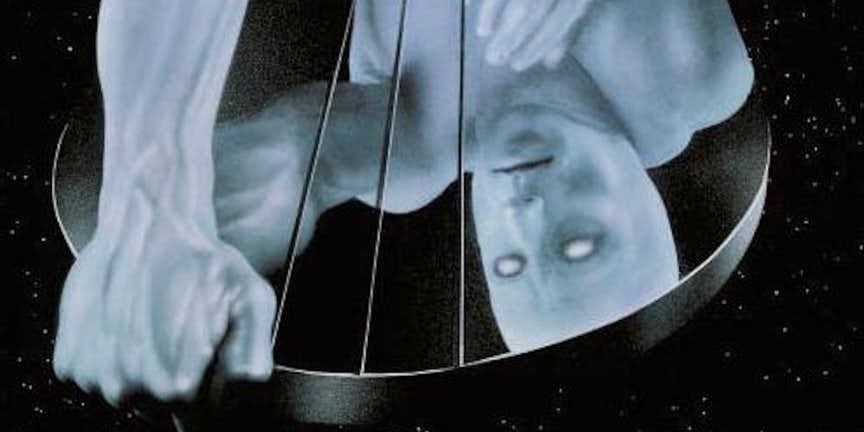 DCEU is reportedly developing a Lobo film as of now, but, a version was planned back in 2009. It was to be a PG-13 film, which meant that it would have depicted nothing more than the comedic violence. What’s fascinating is that the British filmmaker, Guy Ritchie was chosen to direct it. Ritchie ultimately preferred making a Sherlock Holmes sequel instead of working on Lobo.The movie was supposed to show Lobo visit Earth in a hunt for some fugitives. It was supposed to be a bounty hunter film instead of a good vs. evil fight. However, after being outnumbered, Lobo had to work with a teenage girl to beat the evil aliens. The concept was surely interesting. 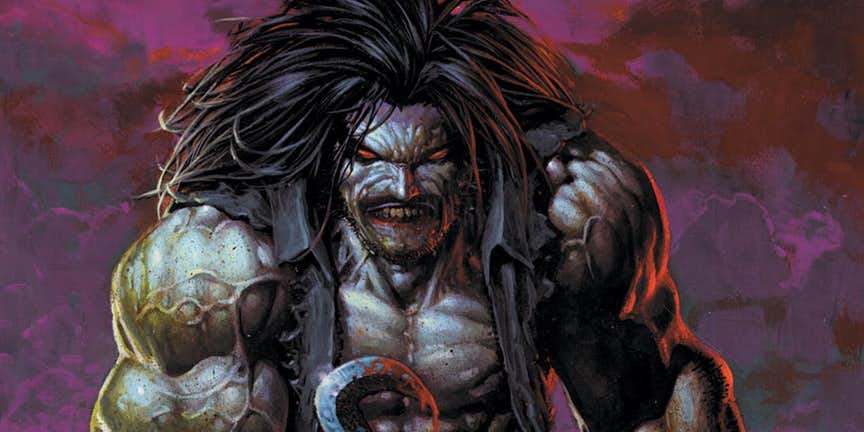 ‘Return Of Wolverine’ Explains ‘How’ And ‘Why’ Logan Had Been Resurrected