Geeks on Coffee
More
Home Comics 7 BTS Facts About The Fast And Furious Movies That Only A... 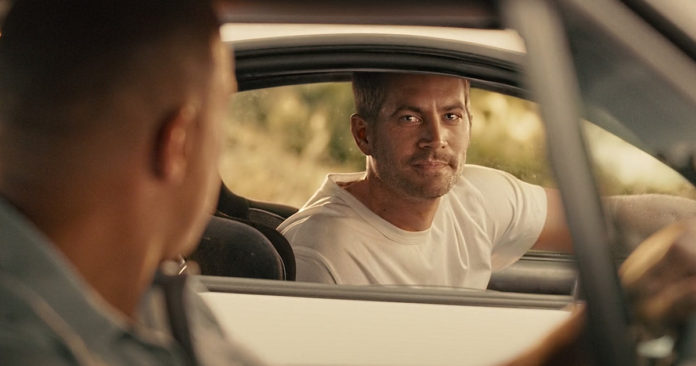 For becoming a true fan of the Fast and Furious franchise, you need need to be able to relate to all the behind the scenes information of these movies. One can find a lot of details relating to the production of Fast and Furious films that have made it to the silver screen. Almost anything related to crossovers or a few attempts of extending this franchise should be on your knowledge list. Here are 7 things about this franchise that only true fans will know:

1. THE FAST AND FURIOUS 6 SIMULATED RUNWAY WAS CRAZY LONG

One impressive action set in the series was the runway chases that took place in Fast and Furious 6, and this had featured a small fleet of cars trying to gain access to a huge plane. This is a very extensive scene and did not slow down. For accommodating the plane moving for that long, they had been forced to simulate world’s longest runway -Vulture had estimated this was 28.829 miles long. 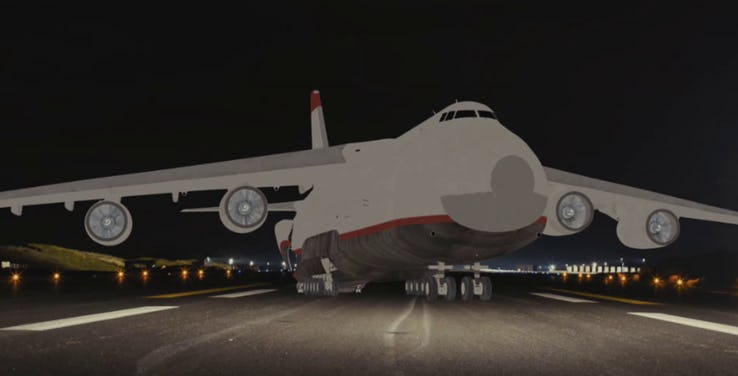 2. THE ORIGINAL FILM WAS INSPIRED BY A VIBE ARTICLE

When a movie starts with the words, “Based on a True Story” we take the film more seriously. The Fast and the Furious had been inspired by an article regarding real people, and the events had appeared in Vibe. It had been inspired by Ken Li’s “Racer X” that focused on the street racer, Rafael Estevez. 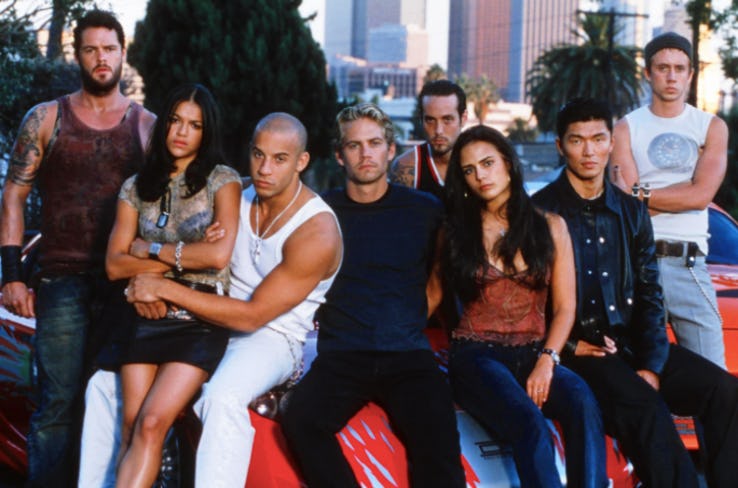 3. LUDACRIS WORKED HARD TO GET THE SCENE HE WANTED

An equivalent of the Q from the James Bond films, Tej Parker does not come up with the fantastical gadgets, but he really is the franchise’s character with technical know-how. Played by Ludacris, he sure does fit the role to perfection. Considering Ludacris works on the films with people like Jason Statham, Dwayne Johnson, and also Vin Diesel it makes sense that he would want in on the action. 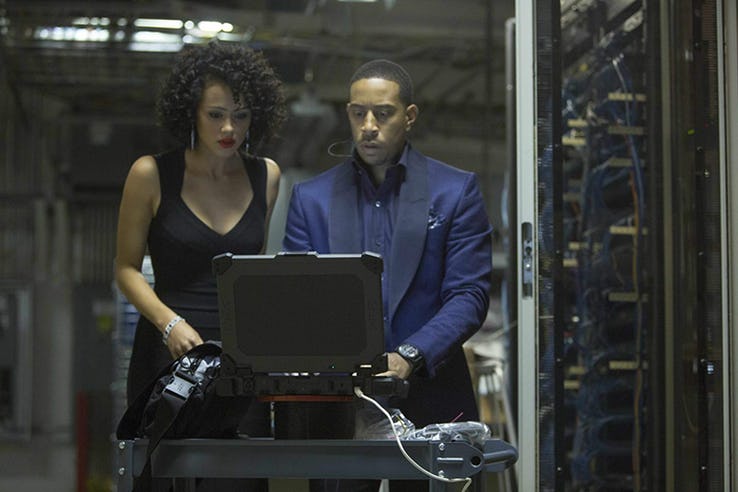 4. VIN DIESEL’S DAUGHTER WAS NAMED AFTER A CO-STAR

When Paul Walker passed away, it really hit Vin Diesel very badly. When he had gone went to see his friend’s mother, she had expressed how sorry she was for him. He was shocked by this sentiment and asked her why she said this, and he replied, “Because you lost your other half.” Vin Diesel then named his daughter ‘Pauline’ after his lost friend. 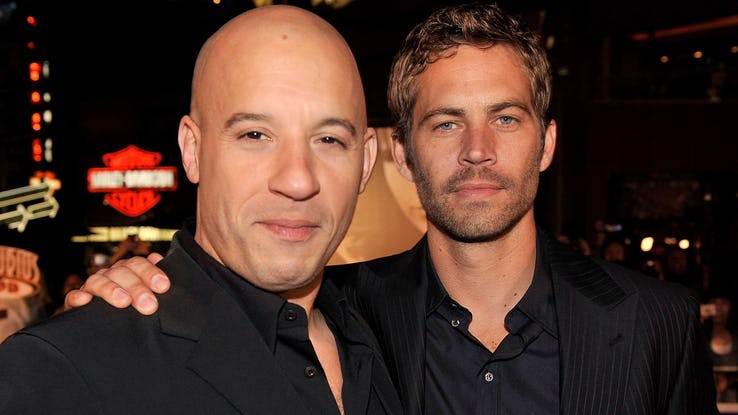 5. JA RULE TURNED DOWN A RETURN AND WAS REPLACED BY LUDACRIS

Ja Rule had played a role in the franchise’s first movie and had been cast as Edwin, and his part had been a supporting one that did not really amount to much. He had then been replaced by Ludacris. 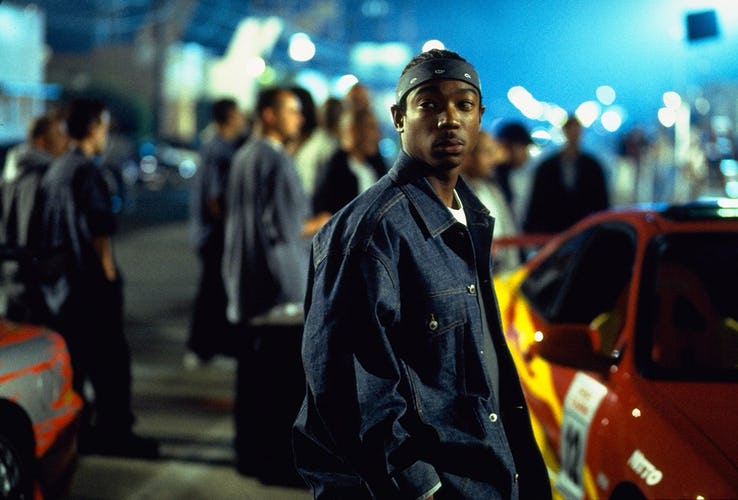 6. VIN DIESEL APPEARED IN TOKYO DRIFT TO GET THE RIGHTS TO RIDDICK

A deal that helped in defining the career of the actor, Vin Diesel-after 2 Fast 2 Furious had disappointed, the studio had felt that the sequel needed an appearance from Vin Diesel. Offered a lot of monetary compensation for his cameo in Tokyo Drift, the actor had convinced them to give him all the rights to the character, Riddick. 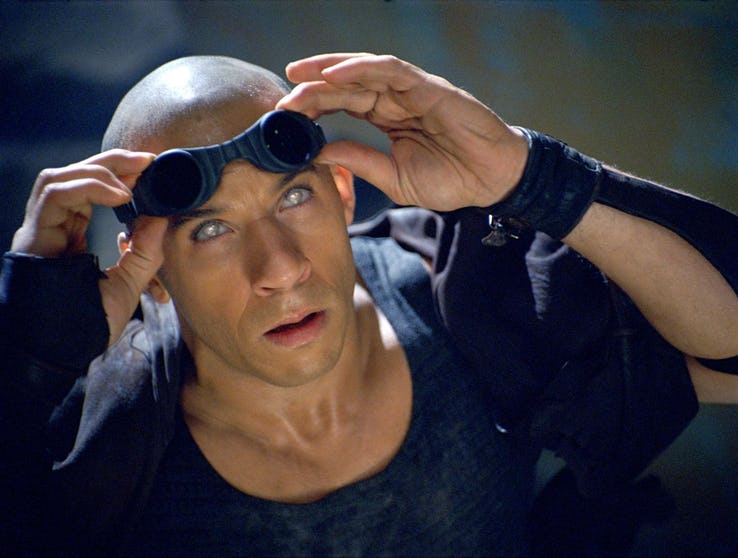 7. MANY FEMALE STARS COULDN’T DRIVE BEFORE JOINING THE SERIES

The Fast and Furious movies are always prone to feature fist fights, and pulse-pounding sequences. One would expect that all the stars of these movies were chosen as they could drive fast but it seems like Jordana Brewster, Devon Aoki, and also Michelle Rodrguez were inexperienced behind the wheel. 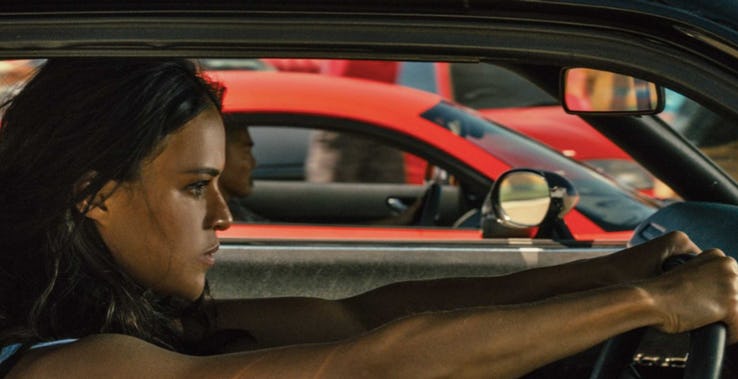