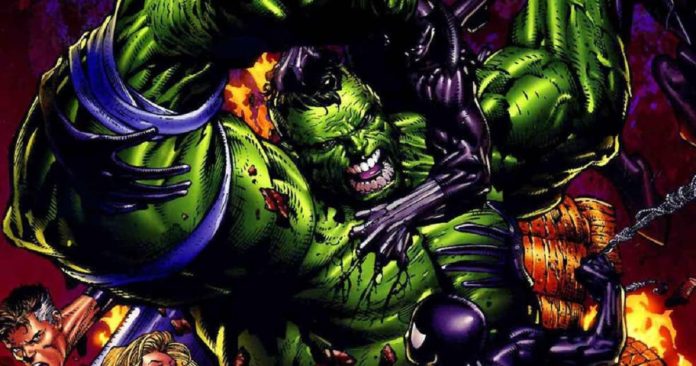 There have been many times in the comic books where superheroes were well, not heroic. A few of them had become villains, and some have not paid attention to the damage that they had caused and, these “superheroes” have destroyed a lot of lives. We will now dive deep into the past few hundred years of comic book history and dig out a few of these incidents. Here, we have for you 7 times when superheroes had tried to end the world:

In “Flashpoint”, Barry Allen travels back in time to save his mother but he alters the whole of reality, and this becomes a bad thing. Barry had caused a very bloody and brutal war between the Atlanteans and the Amazons. The conflict affects many nations; Barry had almost destroyed the whole planet. 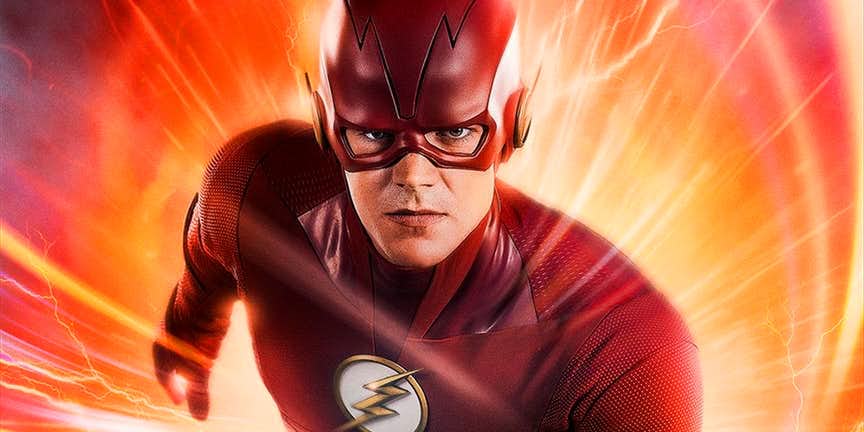 2. PROJECT IN (THEIR) SIGHT

In Captain America: Winter Soldier, Nick Fury threatens the whole planet. He had tried to institute “Project Insight”, and this had been a computer algorithm which would track threats to the world. It had been linked to 3 helicarriers, but this idea had blown up when Hydra had taken over. 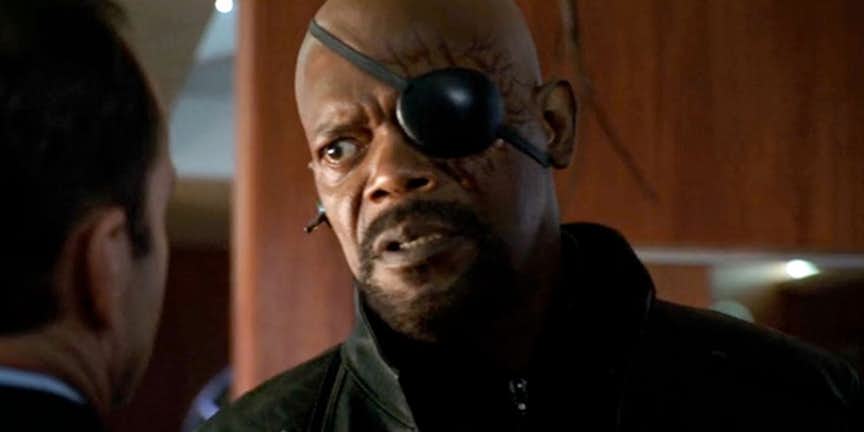 She easily has the most dangerous and dark power of the Phoenix Force. The Phoenix is a very powerful cosmic force, and when Jean had been possessed by it, she wiped out planets. 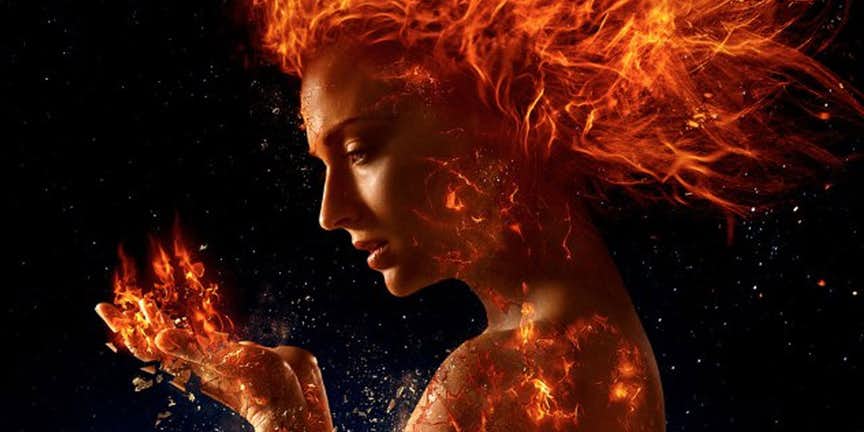 This superhero had stopped saving the world and decided to wipe out reality.He did this in order to protect the multiverse from being controlled by Abraxas. But Mr Fantastic wielded the Ultimate Nullifier and destroyed almost everything. 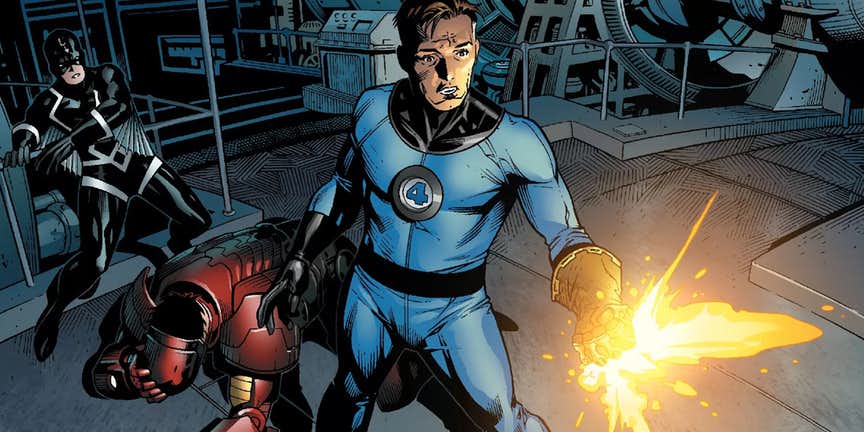 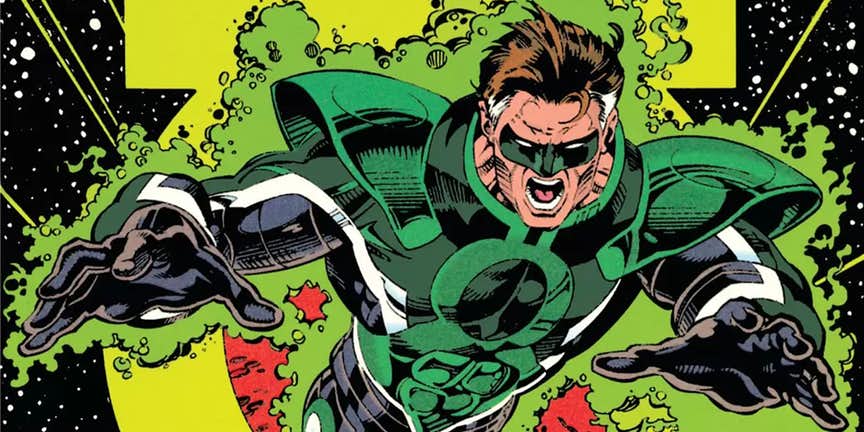 WhenSuperboy-Prime’s planet had been wiped out, he survived and then became obsessed with becoming the only Superman on earth. He destroyed all his foes and has been the most dangerous creatures ever.

In the comic books, Hulk had been betrayed by all his friends, and he had also been exiled from Earth. He then landed on a wrong planet and had been enslaved. When Hulk’s new girlfriend dies, he returns to Earth and decided to take over the planet. 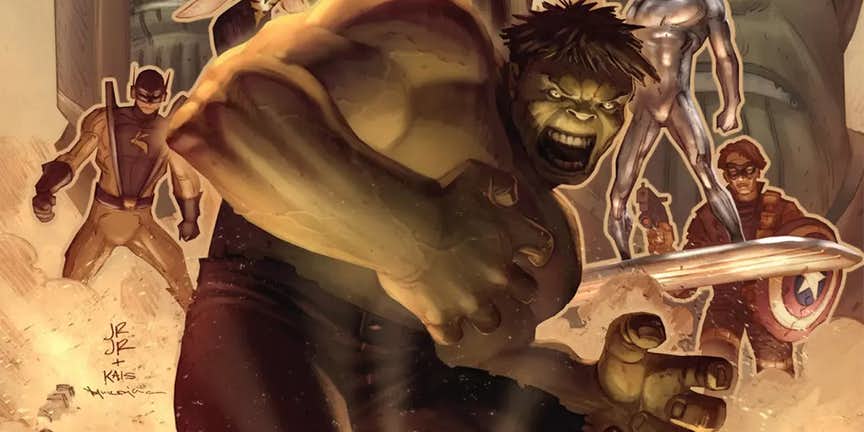 Who Will Win: Superman Vs. Batman – The Dating War