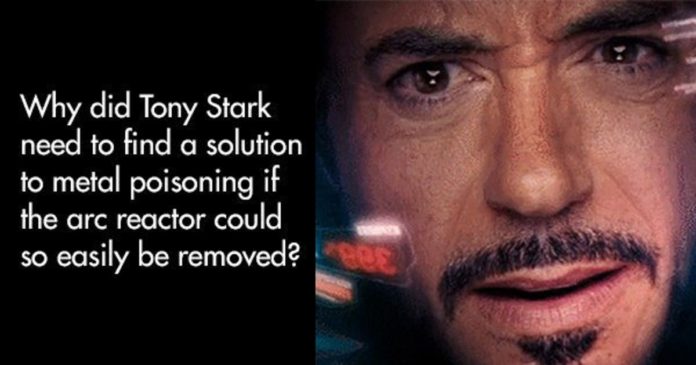 The MCU has now given all the fans a few gems over the past 10 years. They had set up Thanos as the big purple villain in the year, 2012 and had a post-credit scene and also built his character one cameo scene at a time. However, the MCU also has a few plotholes that the fans can miss between their storylines and CGI.

1. If the Bifrost was so easily built, then why did Loki tell Thor that he would never see Jane again if he broke it.

By the end of Thor, the God of Thunder breaks the Bifrost for stopping Loki from destroying Jotunheim. In The Avengers, we learn that Odin had summoned dark energy to send Thor to Earth. In Thor: The Dark World, the Bifrost is then fully functional without any explanation whatsoever.

2. If having removed the arc reactor from his chest had not been a problem, then, why did Tony Stark have to find a whole new element to power it in the movie, Iron Man 2?

By the end of the film, Iron Man 3, Tony had made a decision that he is Iron Man and then removes the arc reactor. So, then, why did he find a replacement of palladium for powering the arc reactor in his chest in the movie, Iron Man 2, when it had been killing him? 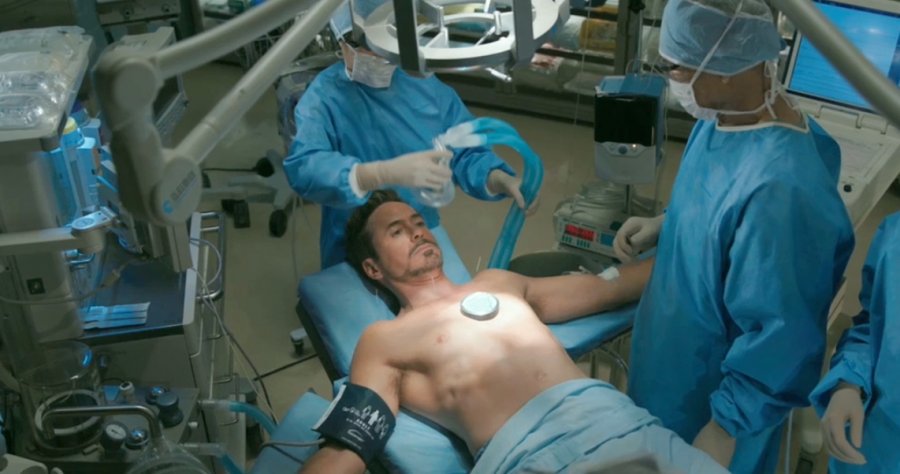 3. Why did Thor take the Tesseract to Asgard and then leave Loki’s sceptre behind?

Thor knew well that Earthlings are not supposed to be trusted with any mystical objects. But their experiments to make the weapons had allowed Loki to invade with a whole army. 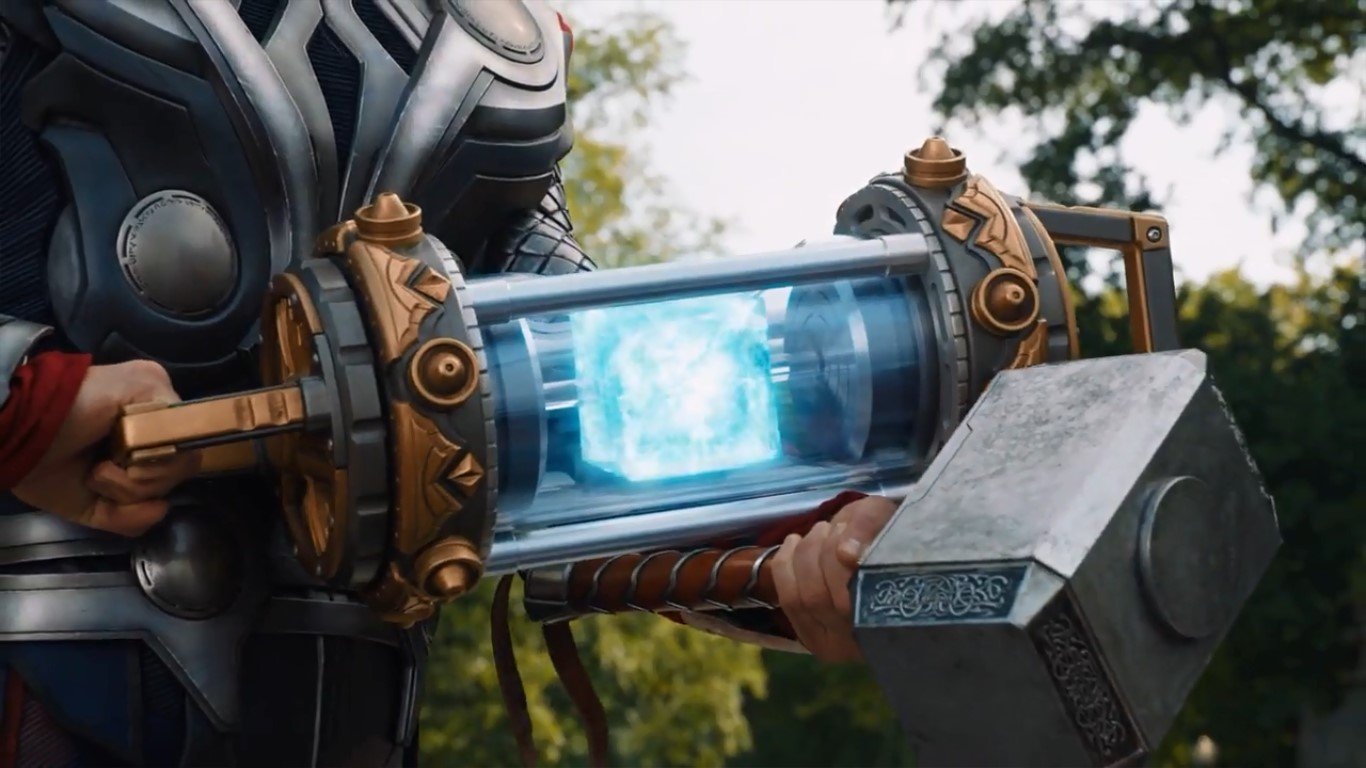 4. How does Bruce Banner remember Thanos, given that he had only fought him when he was Hulk?

During all the events of Thor: Ragnarok, Banner had no idea that he was the Hulk for 2 years and he had not remembered a single incident that had taken place. After Heimdall had sent him to Earth, he had then seemed to remember all the details of Thanos’ plan for procuring the Infinity stones and also use them to wipe out half of the world. 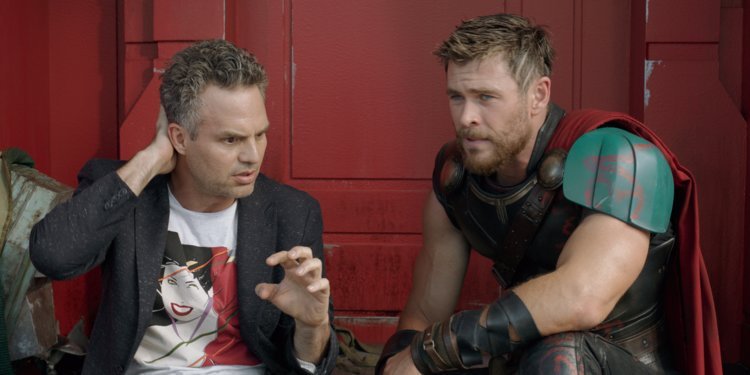 5. There is an Infinity Gauntlet with all its stones in Asgard

In Thor: Ragnarok, Hela had dismissed this plothole by calling it a fake. MCU had done a good job of filling this hole but yet there is a hole. Thanos also has one Gauntlet with all the stones. In the movie, Infinity War, judging by all the conversations between Eitri and Thor, it is very obvious that Thanos had obliterated them. If Thanos had assaulted all the dwarves when Odin had been alive, the Allfather would have intervened for saving Nidavellir.

DON’T MISS: 19 Moments From Marvel Movies That Have Proven That Humour Is What Helped These Movies Succeed

The MCU dates the first appearance of the God of Thunder to be in 965 AD. This would actually make him 1053-1054 years old by the time the movie, Infinity War takes place.

In the first Thor movie, the God of Thunder had claimed to have visited Earth for the very first time. So how can the Vikings have known about him, and also drawn accurate pictures of him and also worshipped him? The Vikings had existed way before 965 AD when Thor had been a child.

7. Tony Stark had said Thanos was haunting him for 6 years but Spider-Man: Homecoming had contradicted this

8.Tony Stark perfects the Extremis for rebuilding the human body in Iron Man 3, but he never uses it again.

In Iron Man 3, Tony perfects the Extremis for saving Pepper Potts’ life. Now the Extremis can actually regenerate body parts. But Tony never uses it again. He did not use it when Rhodey gets hit by Vision and also gets paralysed.