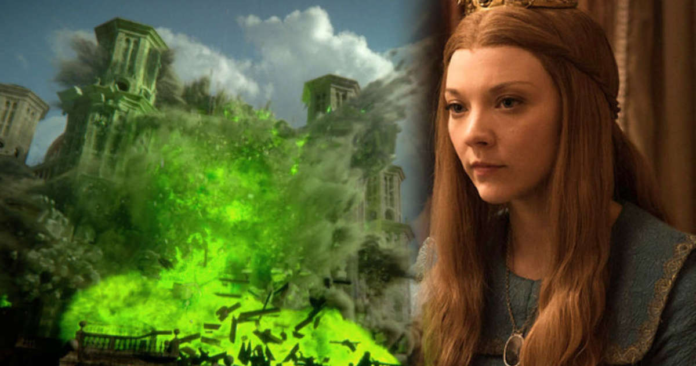 Well, Margaery Tyrell might actually have met an explosive end in the Sept of Baelor, but this does not mean that the actress, Natalie Dormer has put an end to keeping up on Game of Thrones.

The entire cast of this Primetime Emmy Award-nominated show are now wrapping up work for its 8th season with Maisie Williams, Sophie Turner, Kit Harington, and Emilia Clarke.

The cast does not seem to be keeping it tight-lipped regarding where this story ends. As the former co-star, Natalie Dormer has now revealed that she does know for sure where this series ends. 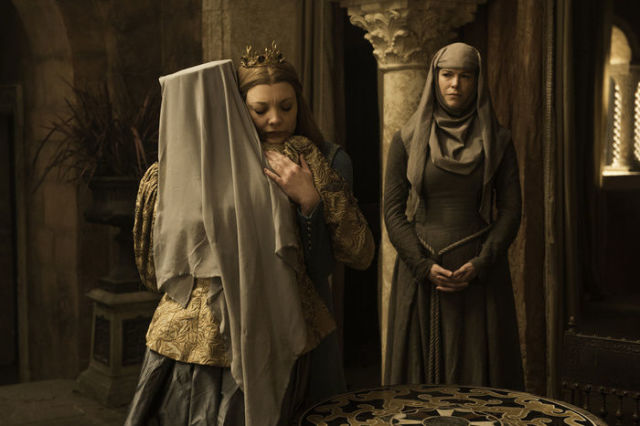 “I’m excited to see the next season. I’m on the edge of my seat like everybody else,” she had admitted.

Dormer had refused to get drawn further into what she actually knew regarding the end of Game of Thrones, but she had offered a lot of praise to this show’s writing staff. 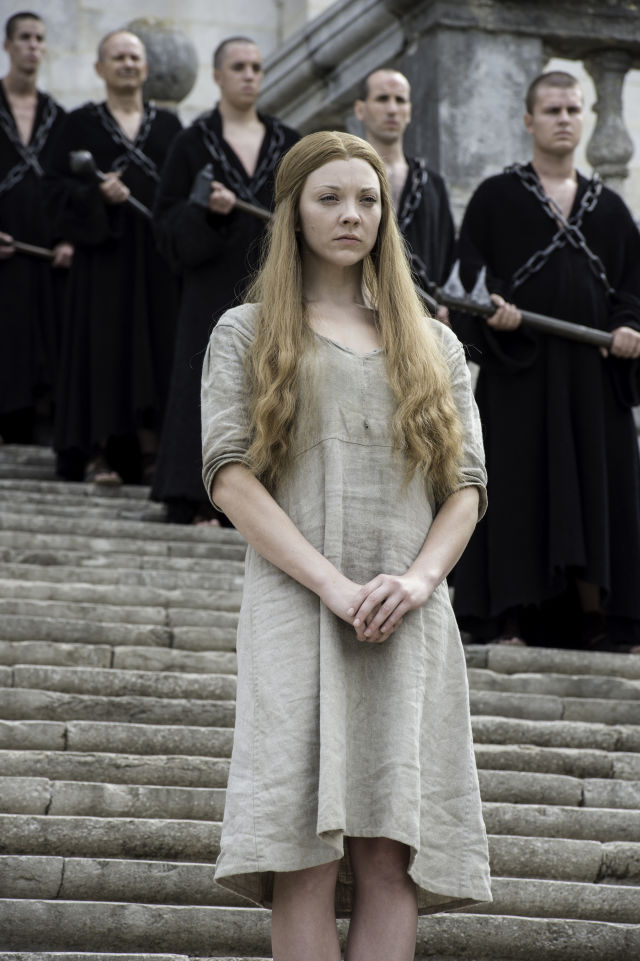 “Cersei has had all her children murdered and taken away from her – and I’m not condoning her behavior, but there is a fully fleshed-out human being in David [Benioff] and Dan [Weiss]’s writing, and in Lena Headey’s performance,” she had said.

“You see incrementally how she became the monster that she is. To me, that’s good writing; it’s not Marvel good and bad.”