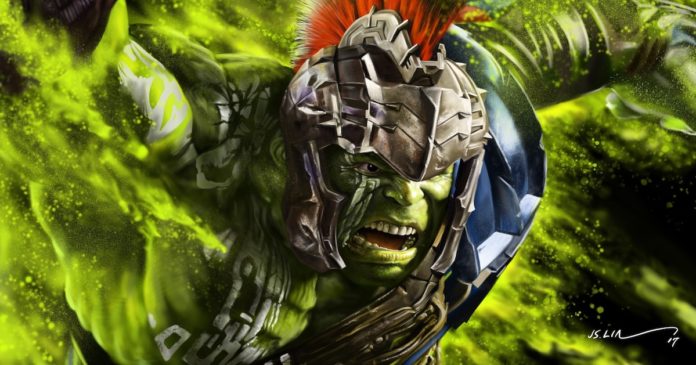 A highly creative fan theorist has looked at the various pieces of evidence and delivered a shocking verdict – Hulk is not really the Hulk who we had seen before Thor: Ragnarok.

Rather, Hulk (which also implies Bruce Banner by default) is a Skrull, the green-hued alien-shapeshifters who are set to make their MCU debut in Captain Marvel or maybe they could have been lurking around already. To fill you in a bit, the Skrulls were first featured in the Marvel Universe in Fantastic Four #2 in 1962. The green-skinned aliens are among the mighty forces of the universe, who specialize in invading alien planets and merging in thank to their ability to change shape and pick up new personalities. Basically, they are the champions of disguise.

Keeping that in mind, the theory proposed by the fan is lengthy, but, there are certain things which must be noted. The most important thing is that right from Thor: Ragnarok, Bruce Banner has surprisingly been displaying selective memory.

Then on, the theory by RedditorKilgrave mentions that Thanos defeated Hulk (and Hela’s wolf Fenris also almost defeated him), only because he is a Skrull, who despite having attained Hulk’s shape doesn’t have the incredible strength of the hero. If that is true, then Skrull has collected a lot of significant intel regarding humans in Avengers: Infinity War.

He has found the Sanctum Sanctorum, talked to Tony Stark, seen Spider-Man in action, been to the Avengers building and seen some of the top secret Wakandan techs besides spending time in the Hulkbuster. That’s quite a lot of information to help someone intent on invading Earth. 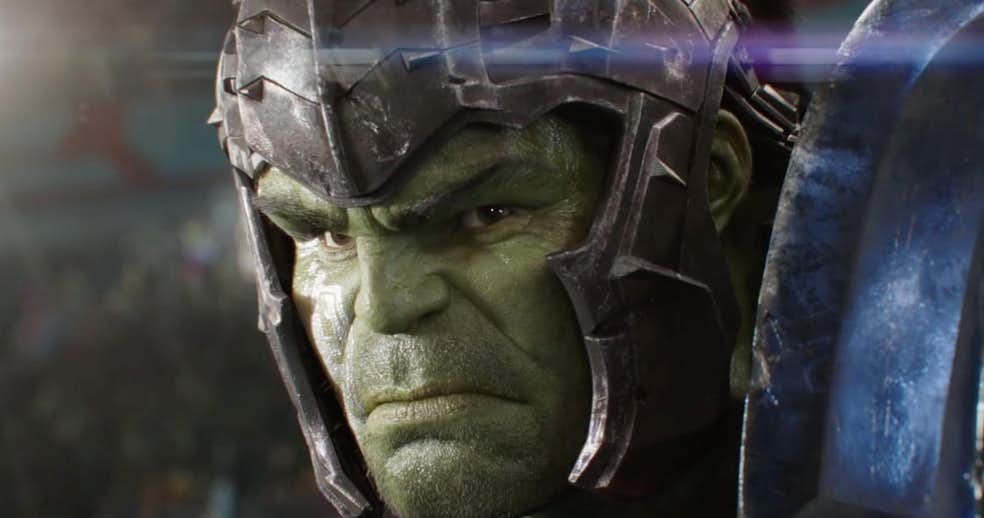 The theory also deals with how the Skrulls got hold of Hulk and how did he reach Sakaar. It also reveals that Skurge is also a Skrull, working in tandem with the Hulk Skrull to send him to Earth. It is a great theory to explain the recent weirdness of Hulk in MCU. You never know, it might be true. 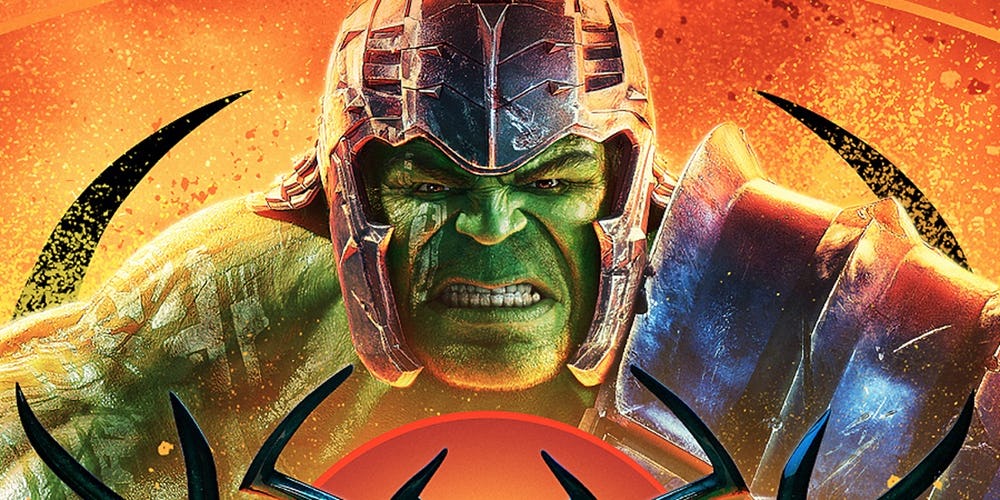