Geeks on Coffee
More
Home GEEK AND NERDS According To New Poll, ‘Die Hard’ Is NOT A Christmas Movie 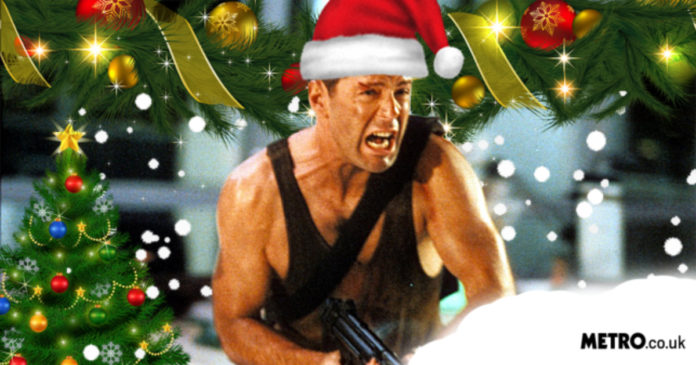 Christmas time is here and we will be seeing a lot of Christmas movies and TV shows being aired. Movies with Christmas carols, bells, Christmas trees and many mischievous kids will soon be making their rounds. The Grinch, a 2018 Christmas Theme movie had recently released last month and had set the mood for Christmas.

If you think that Die Hard is not just a Christmas film but also one of the best Christmas films, then there is some bad news for you. 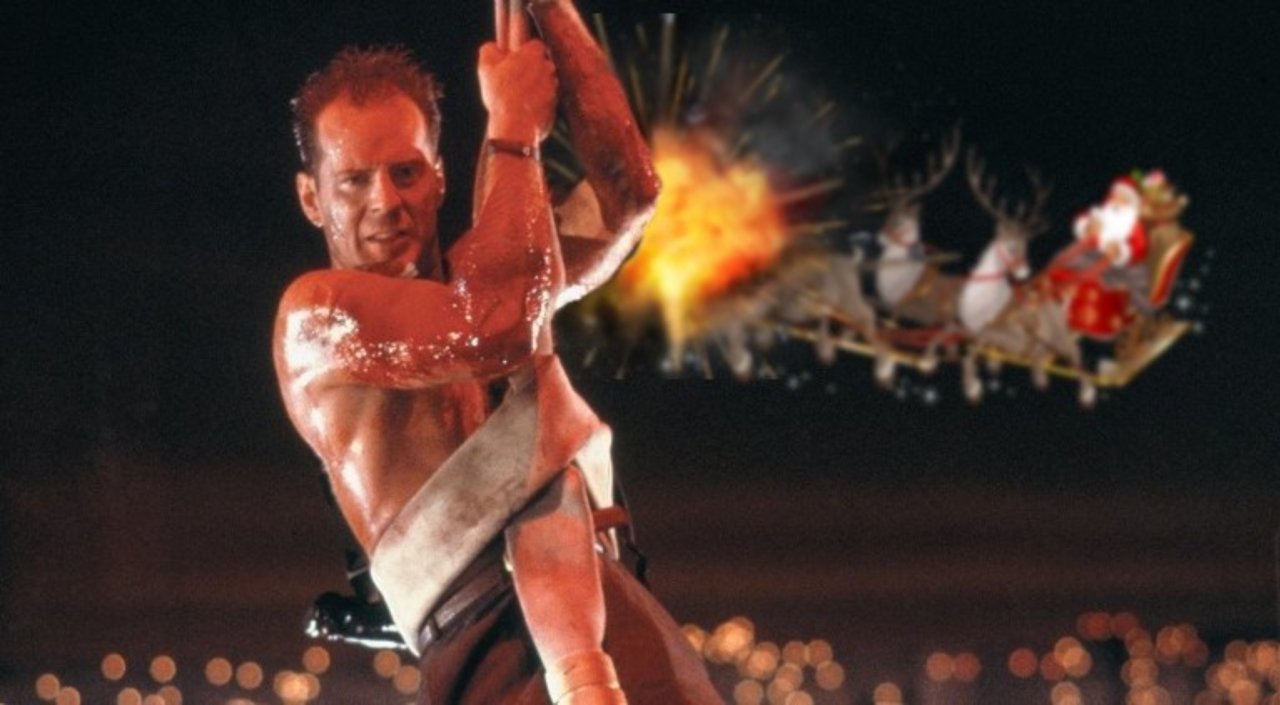 According to a poll that had been held by Morning Consult and The Hollywood Reporter, just 25% of the American adults had polled that Die Hard is a Christmas movie and 62% had disagreed.

Now, someone will read this and be super confused as to why Die Hard has been considered as a Christmas movie. The very reason is the plot. The movie had been released on July 12, 1988, and the movie follows NYPD detective, John McClane as he arrives in Los Angeles on Christmas Eve and he wants to reconcile with his estranged wife, Holly. McClane is played by the actor, Bruce Willis, and ends up spending Christmas eve battling terrorists. 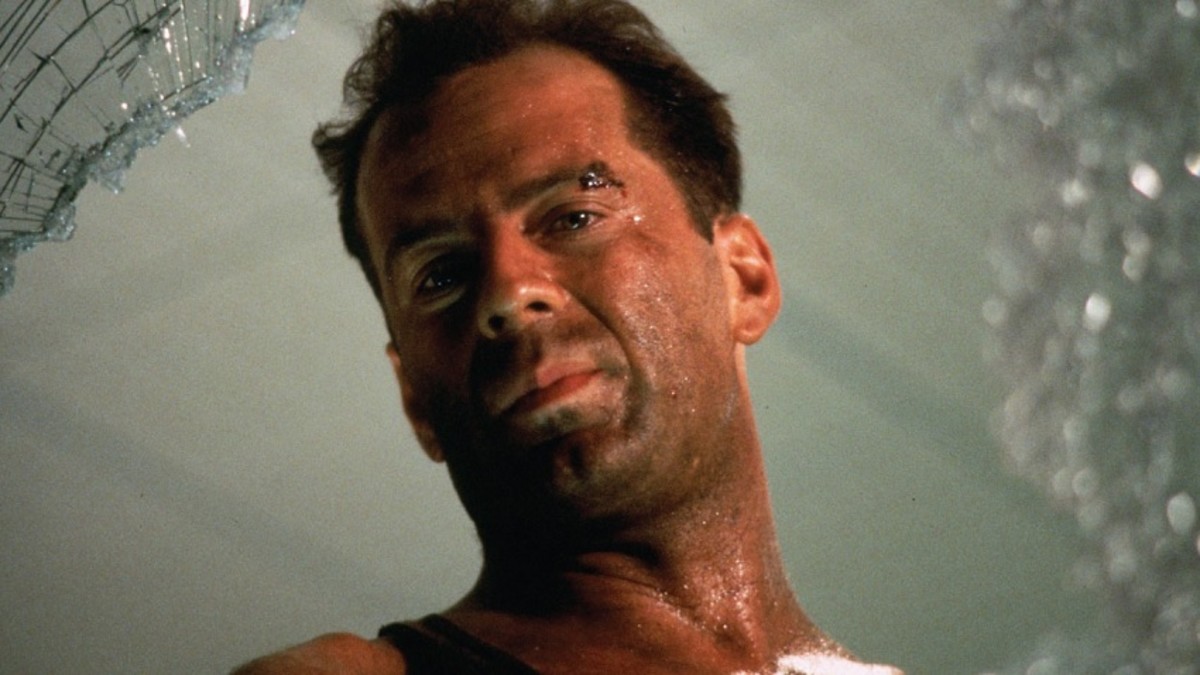 While the poll seems to have a lot of convincing numbers, there a few of things to note. The size of the poll is way too small, and only 2,200 U.S. adults had polled. One of the movie’s screenwriters, Steven E. de Souza, had declared Die Hard a Christmas film last year.

Willis had also declared that Die Hard is not a Christmas film and it is likely that not even a poll will to settle this debate.

Sonic the Hedgehog Just Reached Out His Hand To Save Pikachu...