Geeks on Coffee
More
Home Comics 7 Actors And Actresses Who Have Ruined Their Entire Careers After Being... 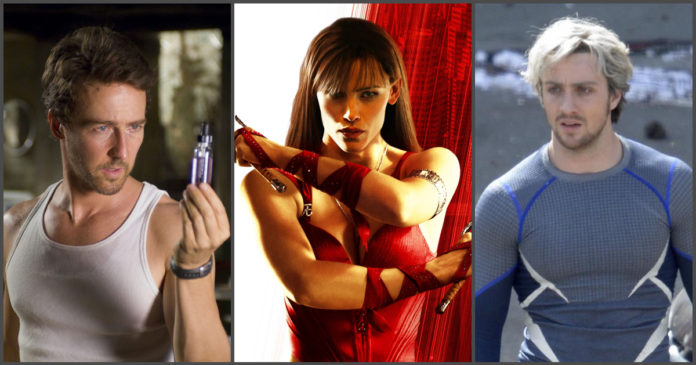 We all know that superhero roles are not really the end all of Hollywood jobs. But the truth is, that right now they have gotten very close. A lot of the actors and actresses made their careers by playing the roles of iconic comic book heroes and heroines. A few good examples are Tom Hiddleston, Chris Hemsworth, Chris Evans and Chris Pratt.

Topher Grace was well-known as Eric Forman only because no one really knew him outside of That ‘70s Show. He then starred in the movie, Spider-Man 3 as the character, Eddie Brock. The fans were very confused why a bulky and bullish Brock would be portrayed by someone who was very different from the character. 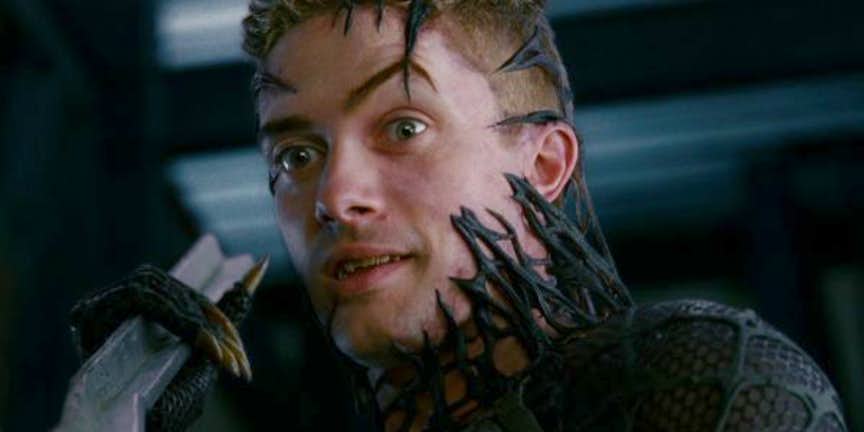 2. EDWARD NORTON AS THE HULK

The actor is very talented, but he has built up a reputation that is very unpleasant. He was cast as Bruce Banner in the movie, The Incredible Hulk. Norton had been rewriting all the scenes but had never really gotten any official credit for the movie. There have been a lot of disagreements regarding the editing and also the runtime.

Jennifer Garner had been cast as the character, Elektra in Daredevil and she then got her very own movie. The actress could not singlehandedly make her movie successful at all. 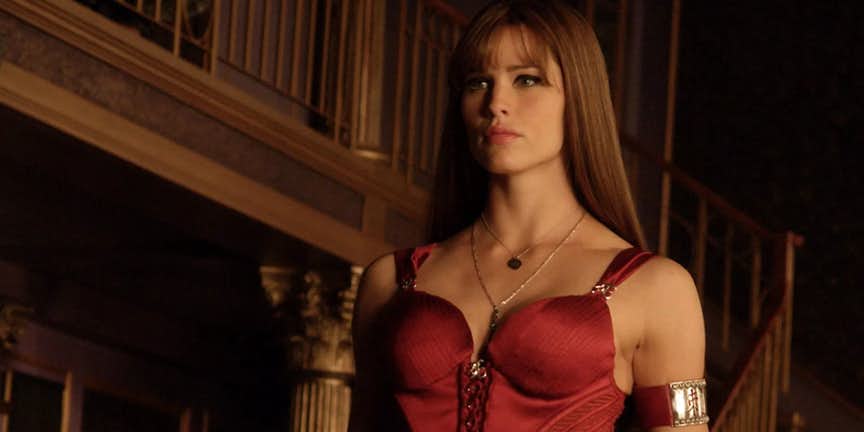 The actress’ portrayal of the character, Jean Grey in the movie, X-Men had made really hurt her career. The character was really badly mishandled, and the entire film was a big mess. 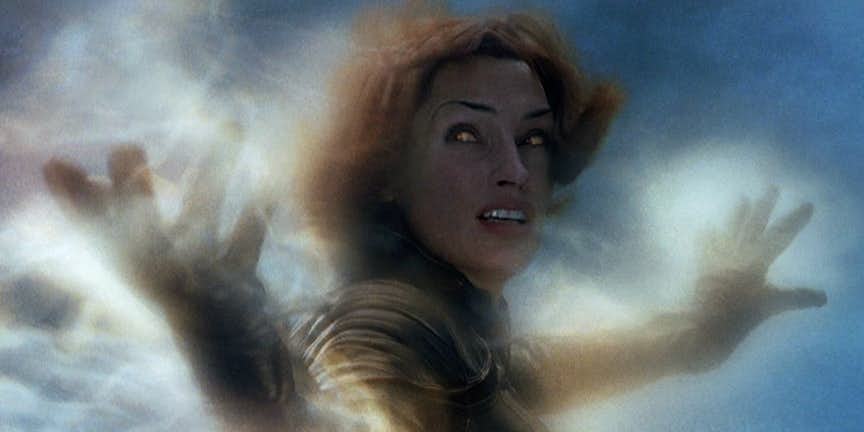 The actor had originally portrayed the character, James Rhodes in the Iron movie and had then been replaced by Don Cheadle. The actor had a reputation as a good actor, but his performance as Falcon was very disappointing. 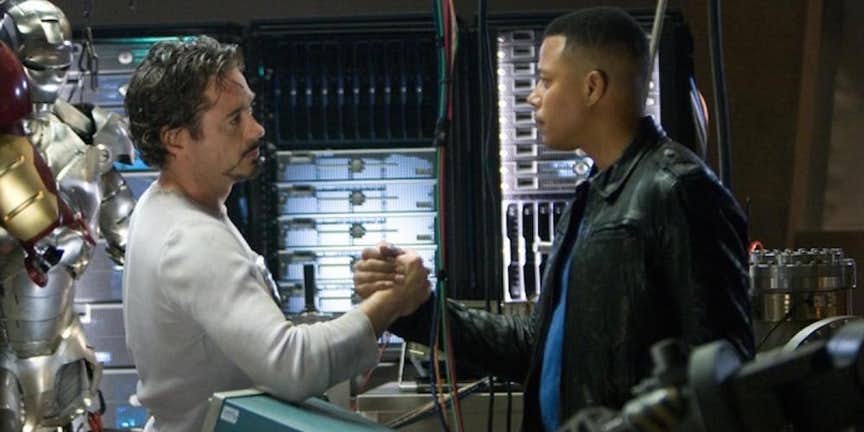 Quicksilver seemed to be an afterthought in the movie, Age of Ultron and he is the only Avenger who was actually killed off in the MCU. 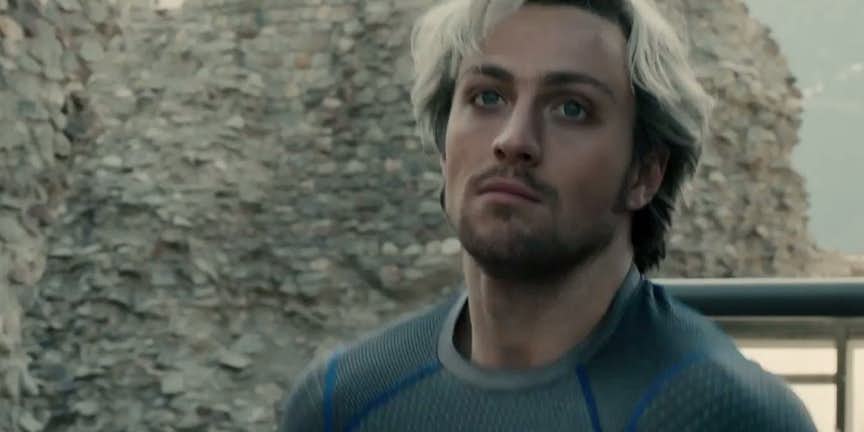 The actress had made a career with her role as the character, Betty Draper on Mad Men. She had played the role of Emma Frost in X-Men: First Class and this was her weakest performance. 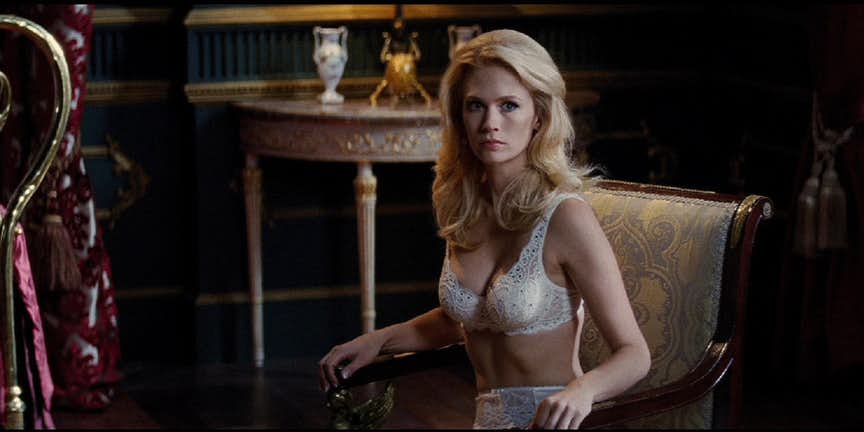 Marvel Has Now Revealed The Return Of [Spoiler] And Things Are...