Geeks on Coffee
More
Home Comics 15 Actors Who Could Become Our Next Wolverine. Here’s What’s Happening 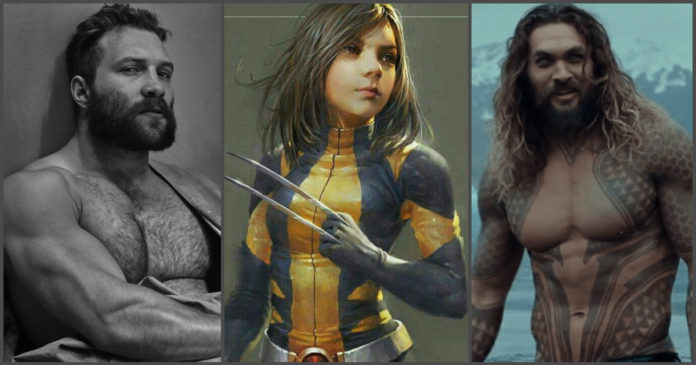 It now seems like all the audiences have seen the last curtain call for Hugh Jackman’s movie, Wolverine with last year’s movie, Logan. This was an iconic end to the saga of the clawed mutant. Now that the Disney-Fox deal is on the horizon, all the X-Men characters, including our dearest Wolverine, would fall under the ownership of Disney. This would mean that they are fair play for the famous, Marvel Cinematic Universe from now on. It may be a while before we actually see a few of the X-Men characters make appearances in the MCU and this is because the deal is very recent. It has not been finalized, but the Marvel Studios is well-known for planning far, far ahead.

Well, we can say one thing… no matter what happens, we will all someday see Wolverine and the entire X-Men return to the big screen again. This is inevitable as Wolverine is a very iconic and famous character just like Batman and Spider-Man. 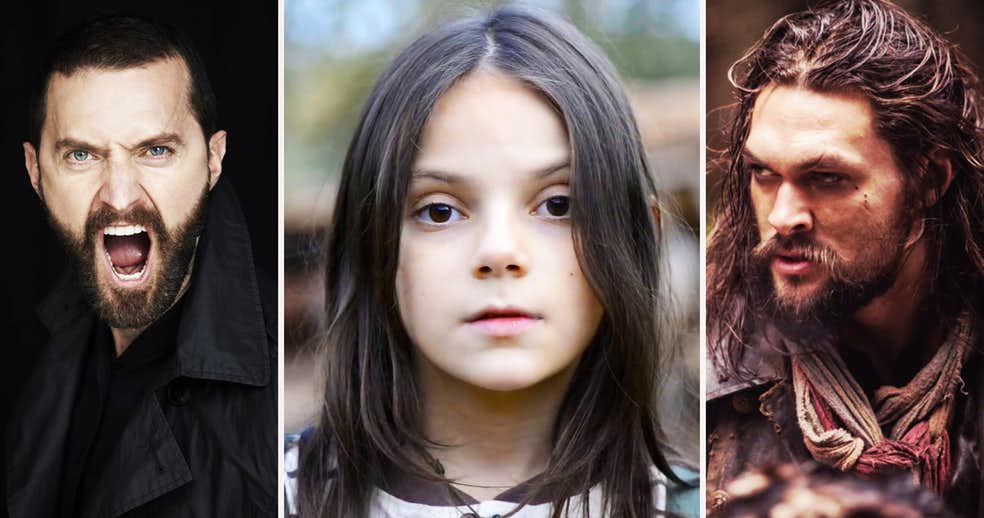 Over the years, we have seen many actors bring in their versions of these characters and Hugh Jackman’s version of Wolverine has been the best we have had so far and the fans loved it. A few names of actors have now been tossed around for portraying Wolverine in the future. Well, surely they have huge shoes to fill. Hugh Jackman left a legacy behind this character, and any actor who steps into this shoe will have to live up to what Jackman has built so far.

In the light of all this, here we have for you 5 actors who have been rumored to become the new Wolverine and 10 actors who can portray the role better than Hugh Jackman. 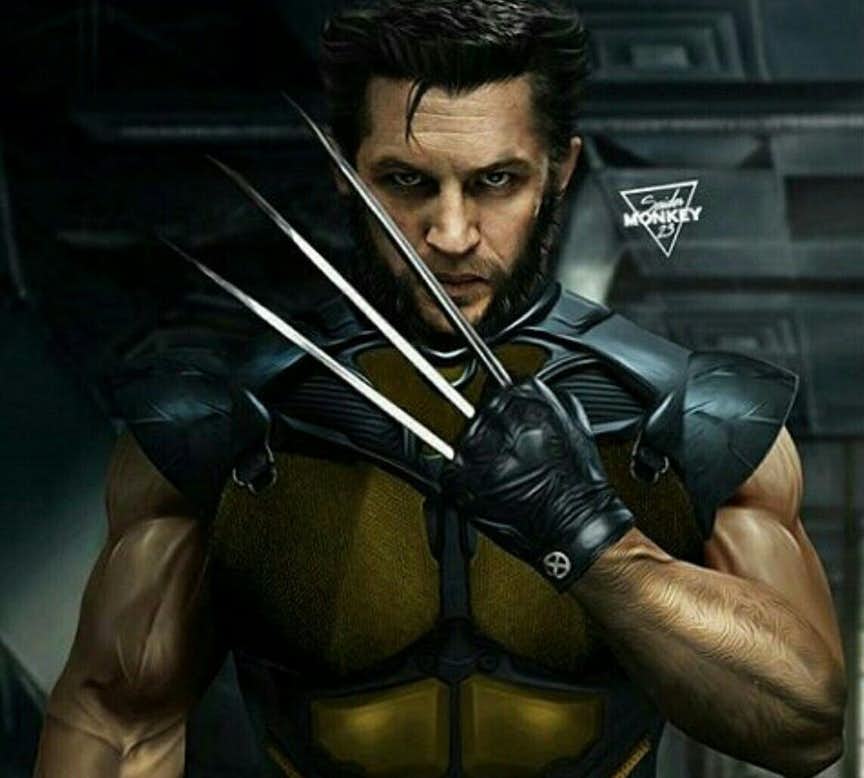 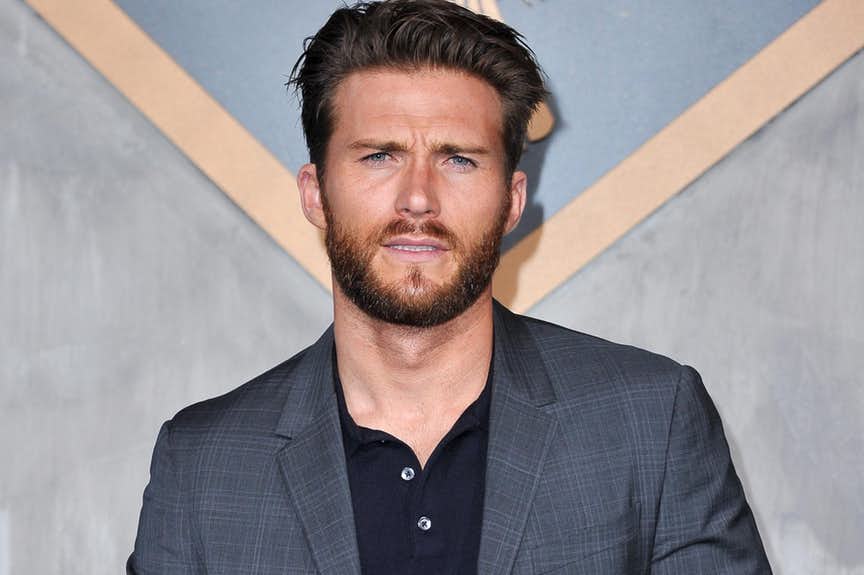 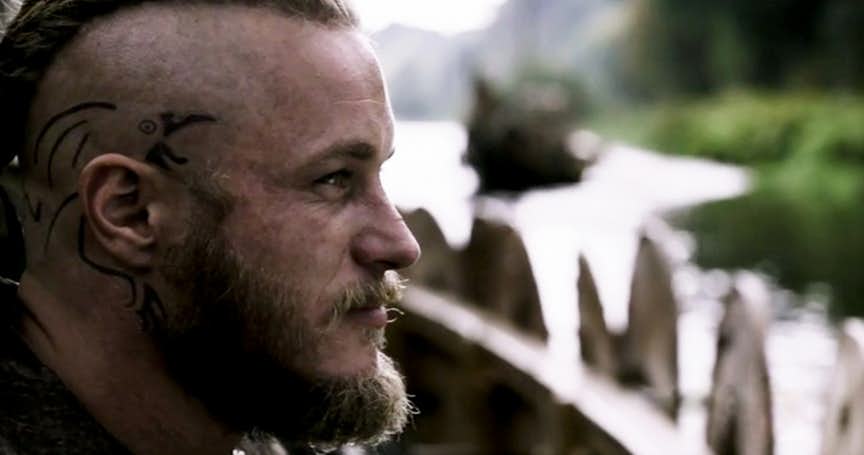 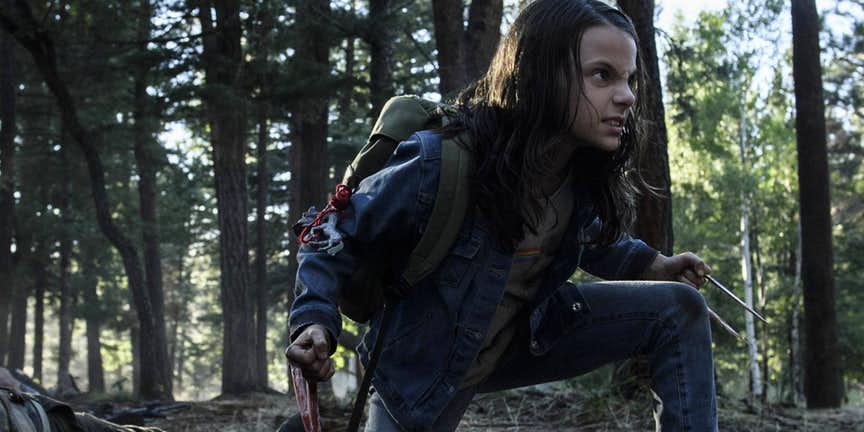 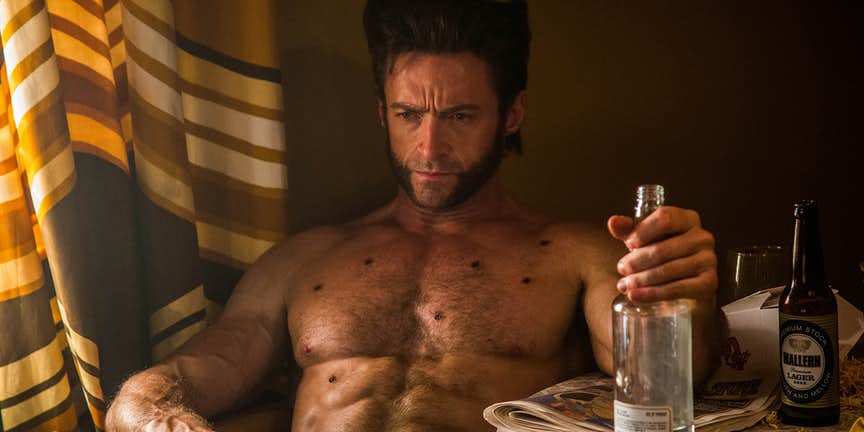 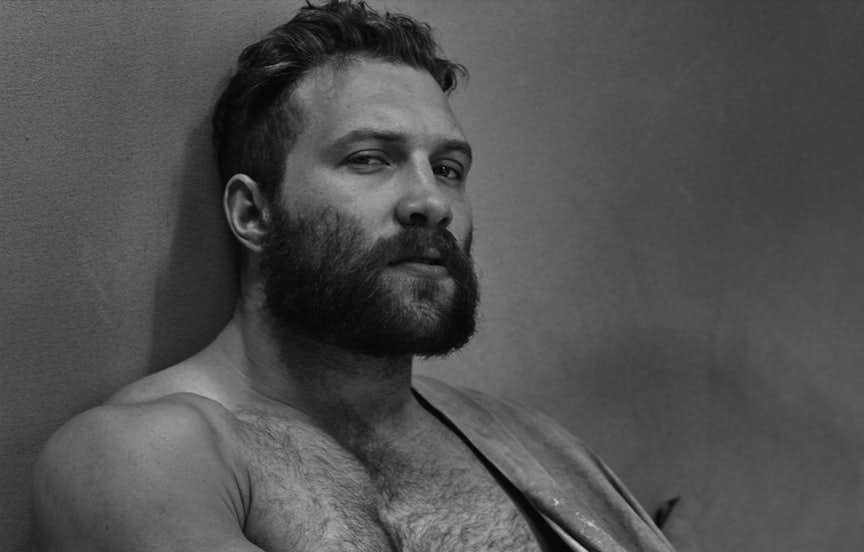 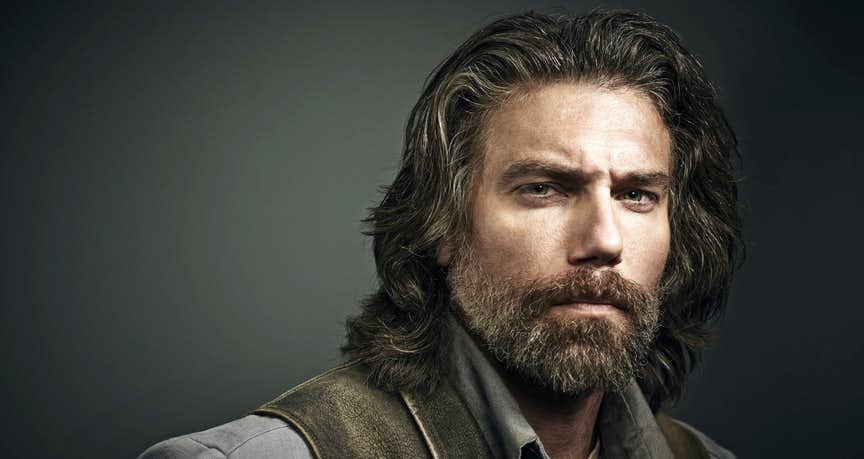 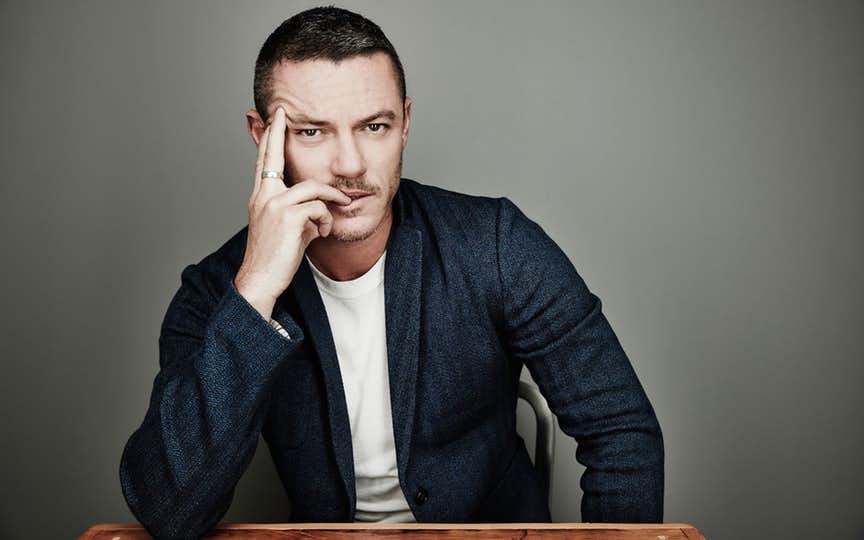 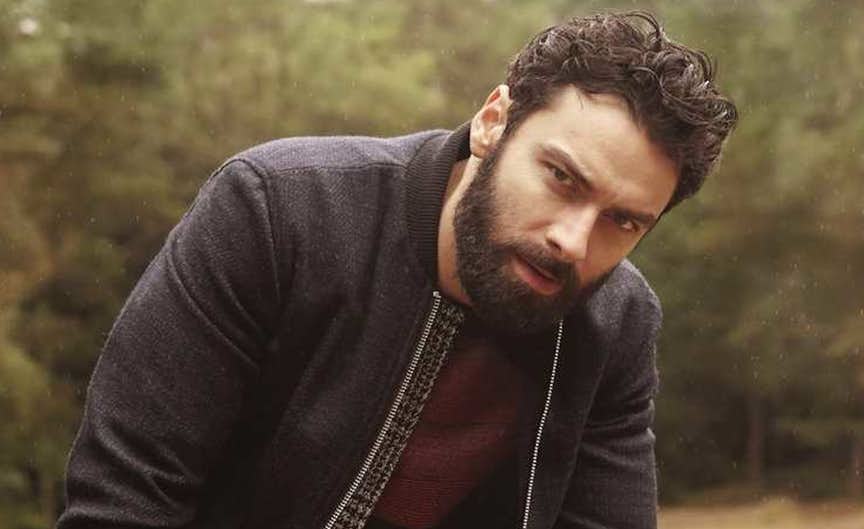 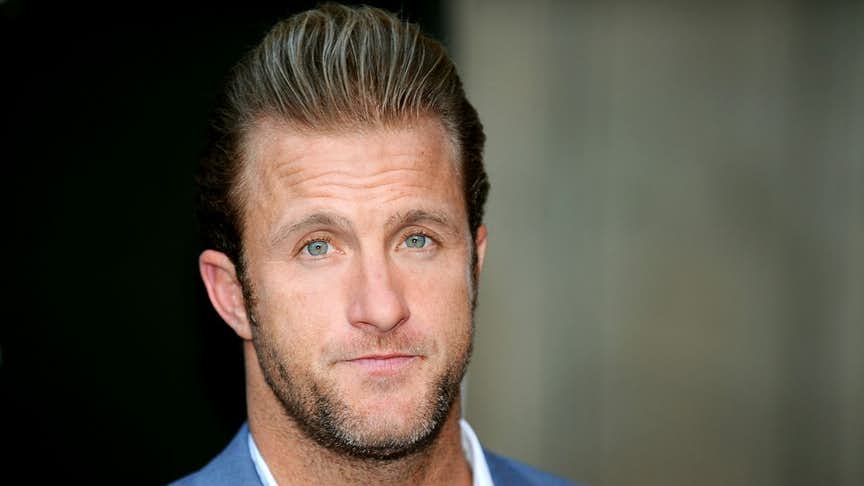 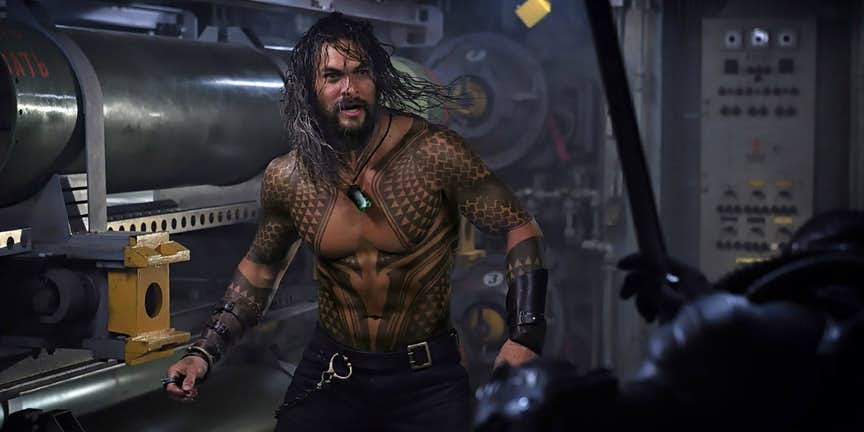 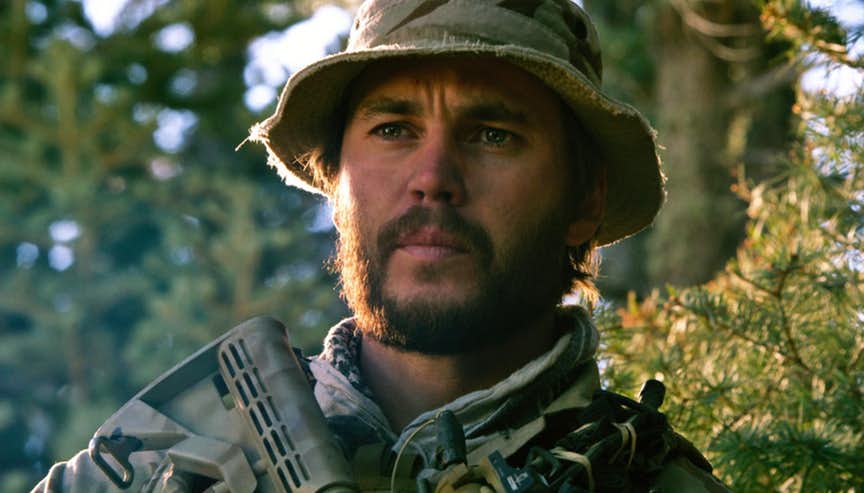 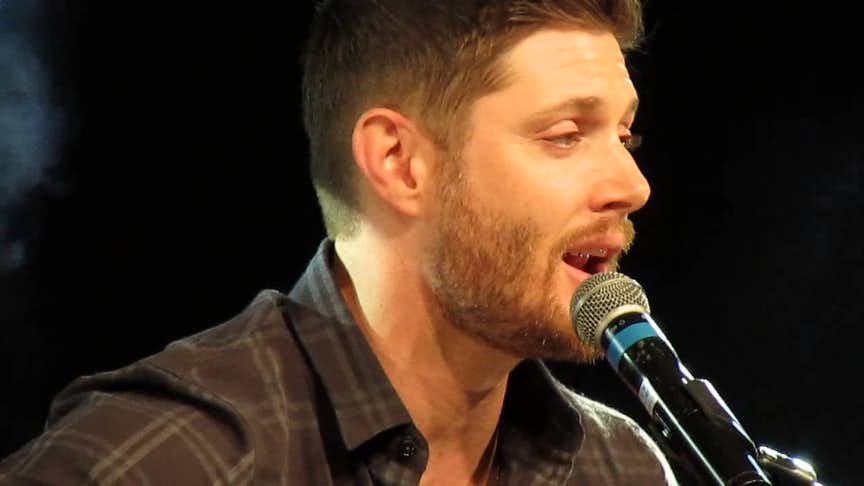 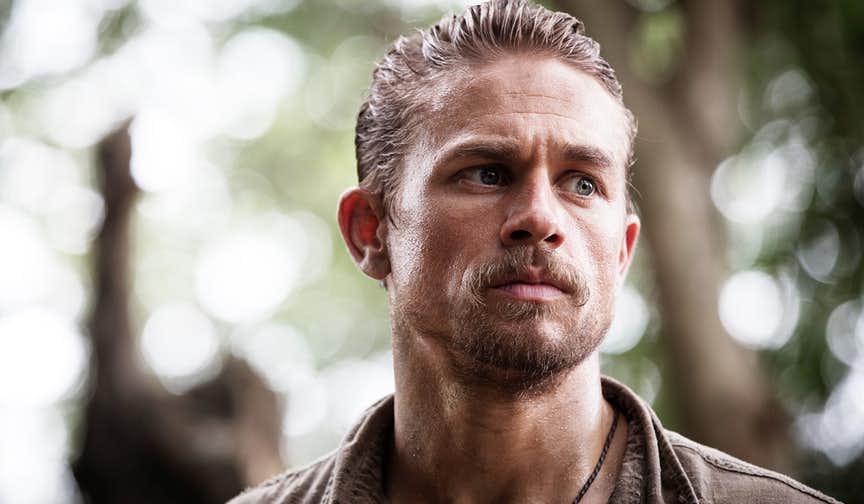 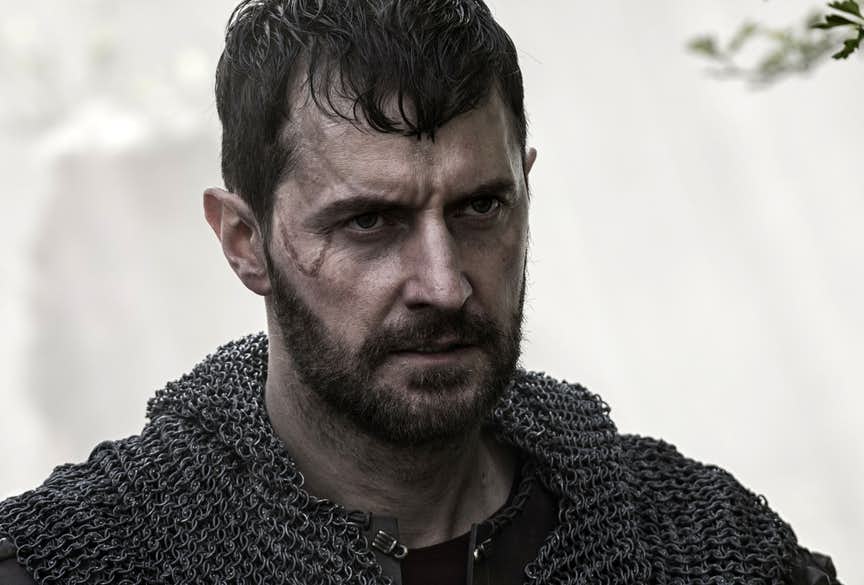 Avengers 4: Directors Claim That The Film Might Be 3 Hours...