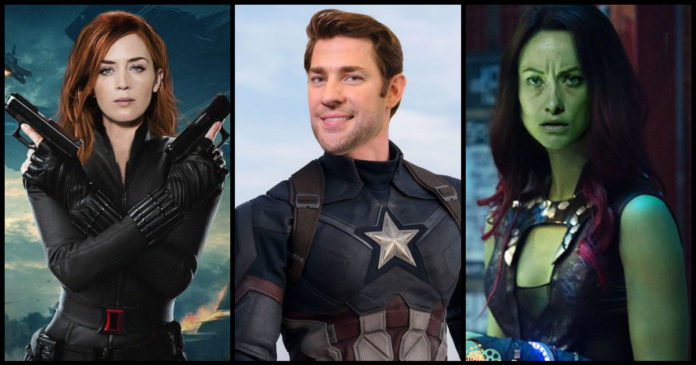 Whenever casting takes place, especially for a big-budget and highly anticipated film, the casting can be a long and difficult process. There is a great deal of effort involved in finding the ideal person to play a role which is guaranteed to go down in the cinematic history as an iconic character and performances which will be discussed even after decades. That’s how things usually are when we talk about the Marvel Cinematic Universe.

However, prior to MCU becoming the force that it is now, the studio and casting directors were tasked with ensuring that the actors they were selecting to play the most iconic Marvel Comics characters were the best available.

The task is much more difficult than it might appear. They had to conduct screen tests involving a number of actors and actresses for the roles that were getting cast. That’s where it might be surprising to know that these are the actors who were almost finalized for the career-defining roles, before stumbling. 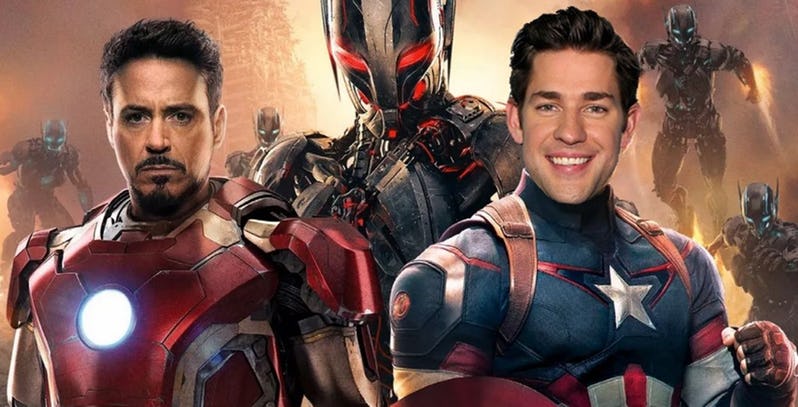 In any case, MCU did get its ideal Iron-Man, Captain America, and Black Widow, etc., but, it demanded a great deal of hard work and precise knowledge of what they wanted. At present, we can’t even think of any other actors who could have performed these roles, but, do you wonder how would the MCU look if the actors mentioned in our compilation below, had actually been cast for the role they were auditioning for.

In case, you wish to find the answer to this question, then here we present to you 25 actors that were almost cast in MCU.

So if you have ever been curious about who almost played these amazing comic book characters we love so much, then look no further, because here are the 25 Actors Who Missed Their Chance To Join The MCU. 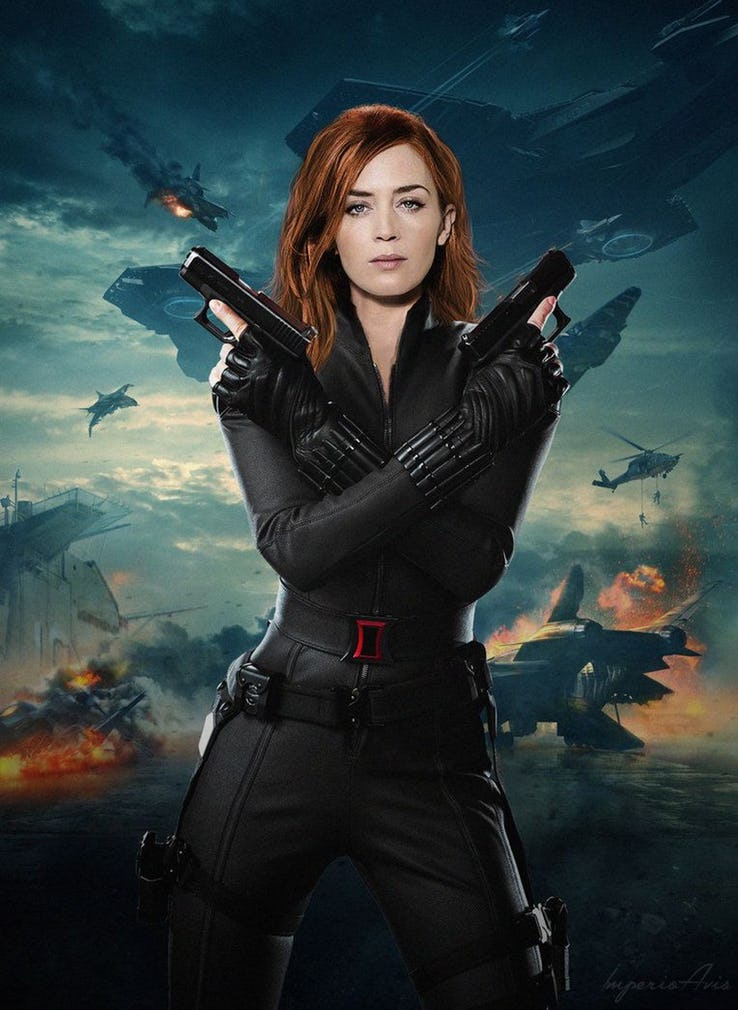 24. Another Hemsworth In The Role Of Thor? 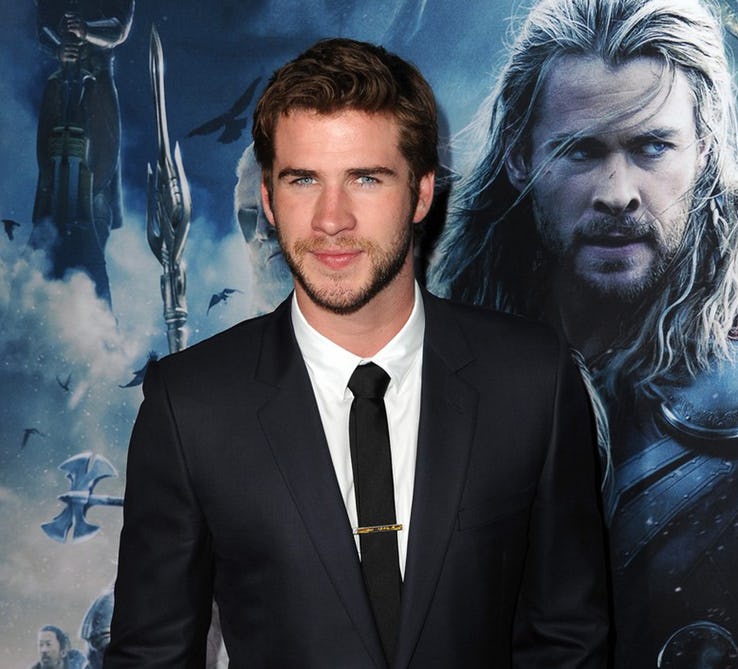 23. Steve Buscemi As The Hulk 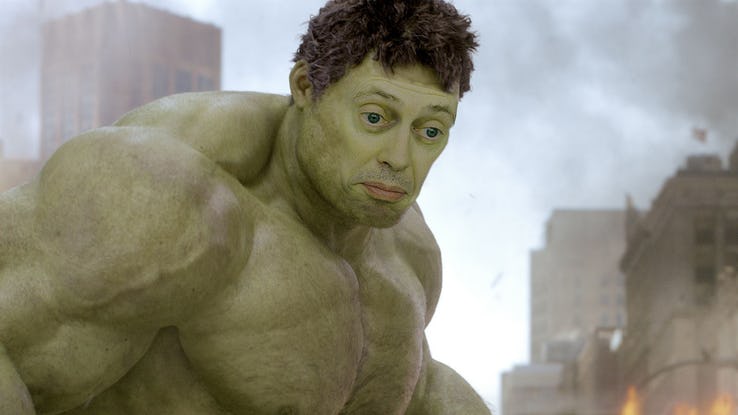 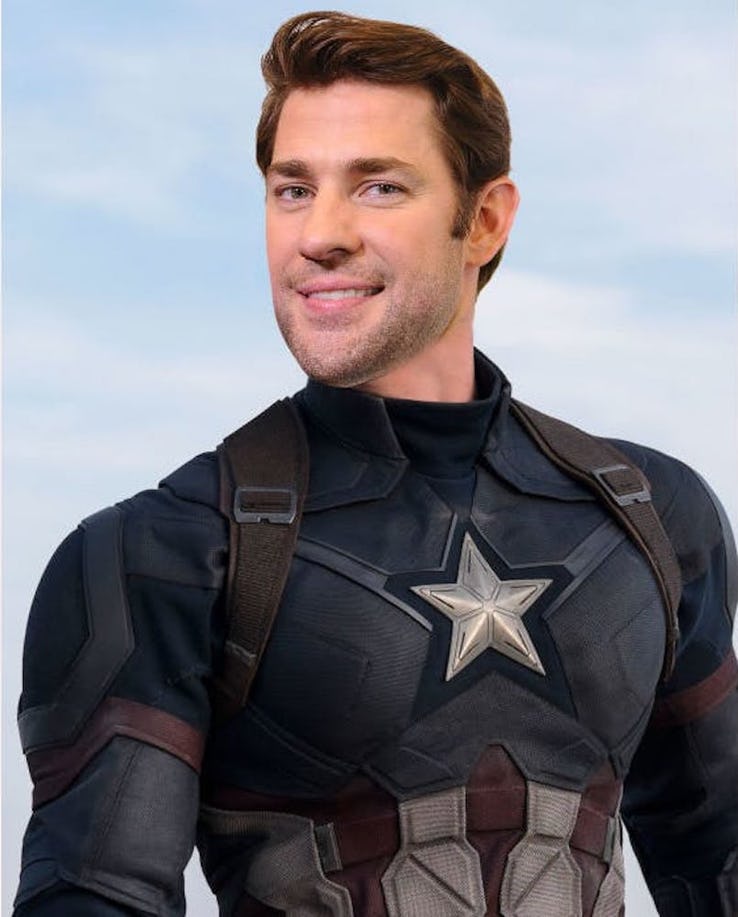 21. It’s Always Sunny In The Galaxy 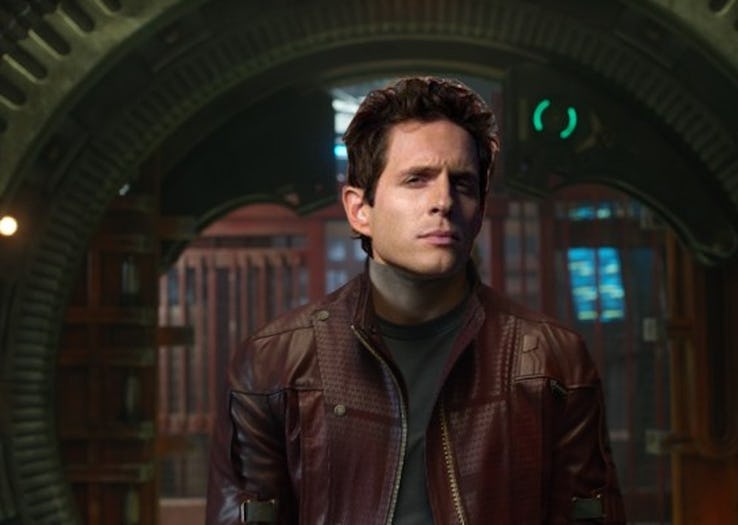 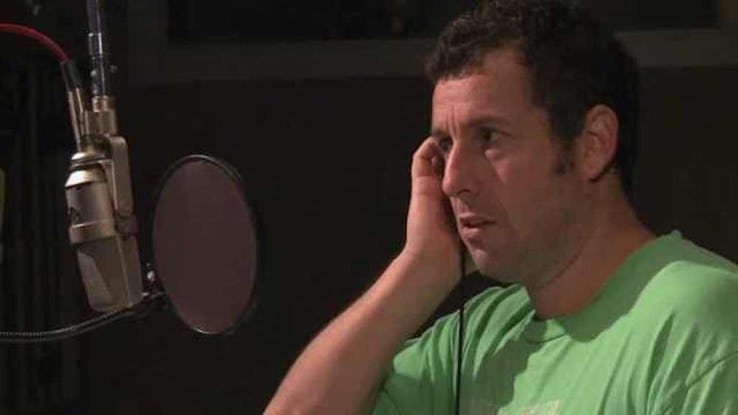 19. An Oscar Contender Could Have Been Spider-Man 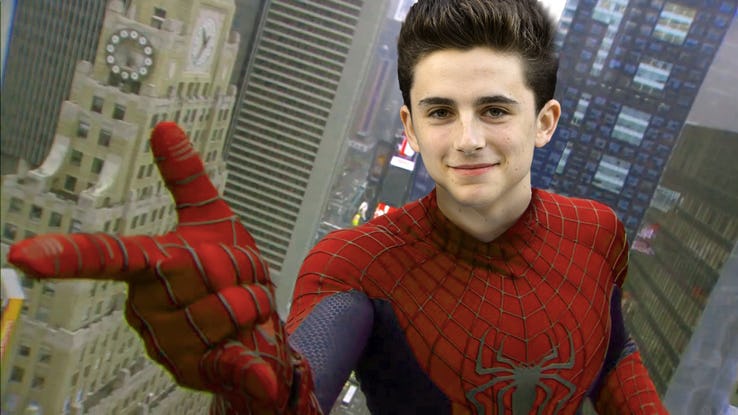 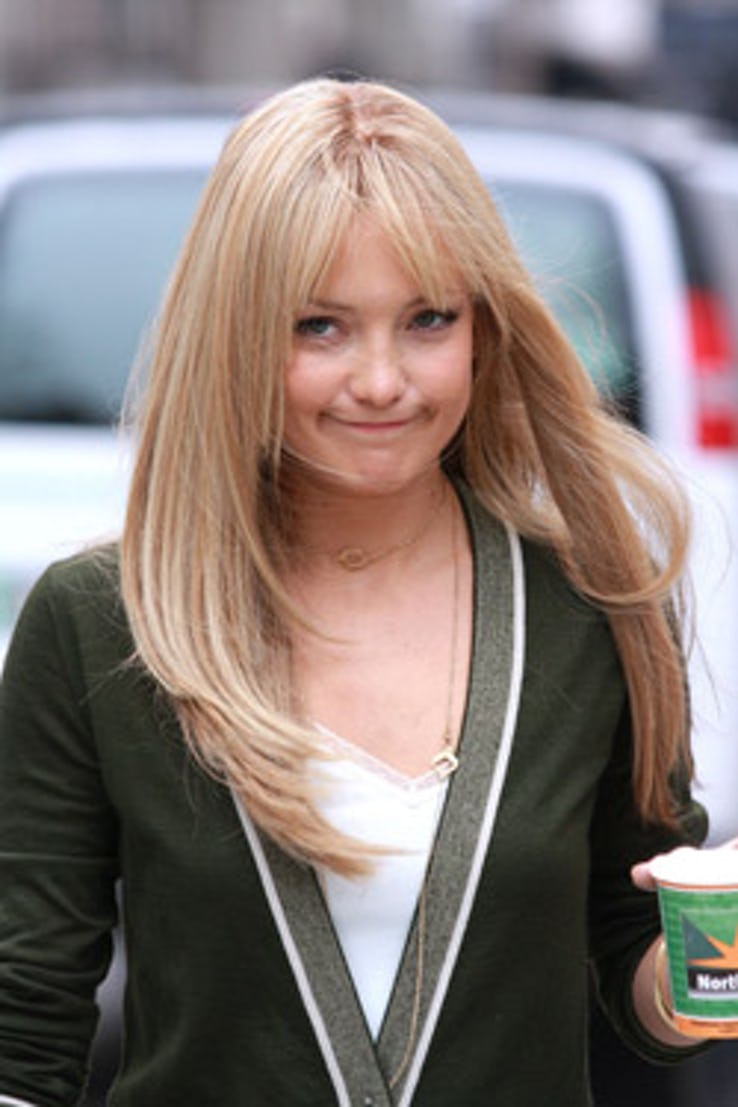 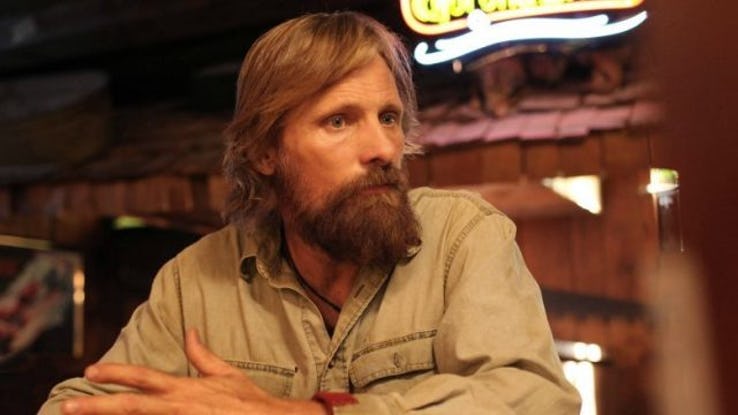 16. From One Villain To Another 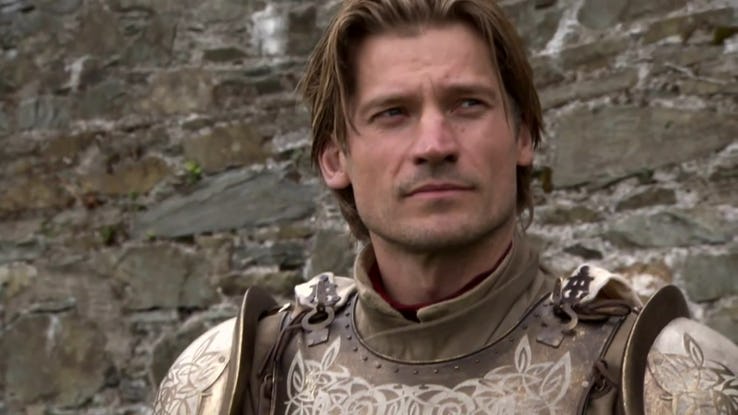 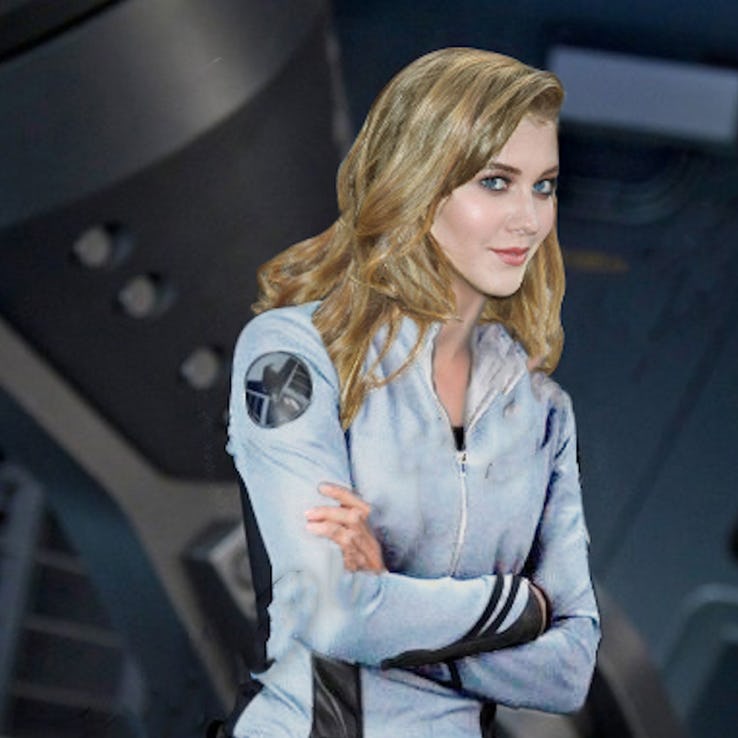 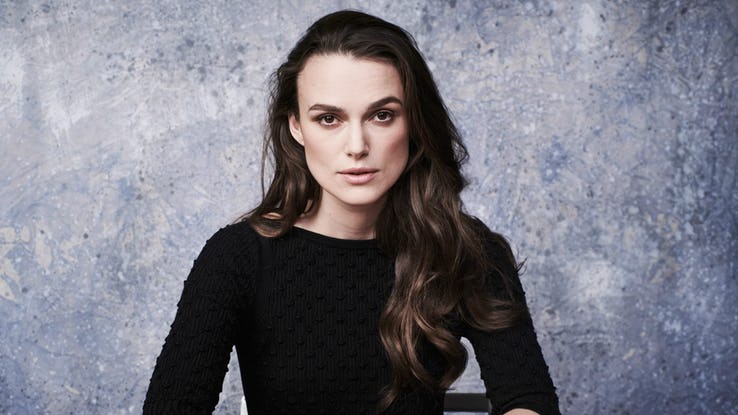 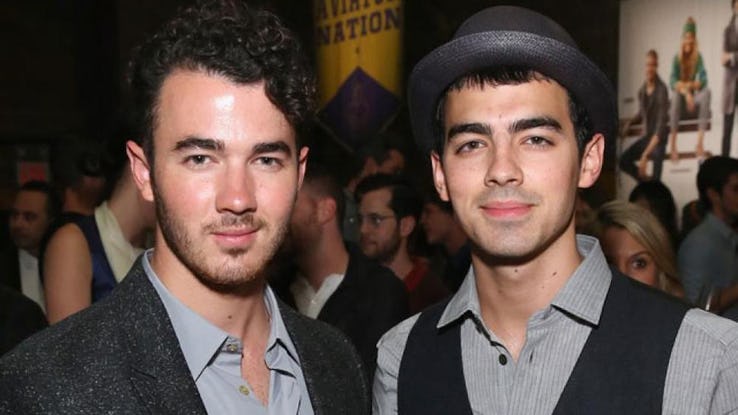 11. A House Alum As A Guardian Of The Galaxy 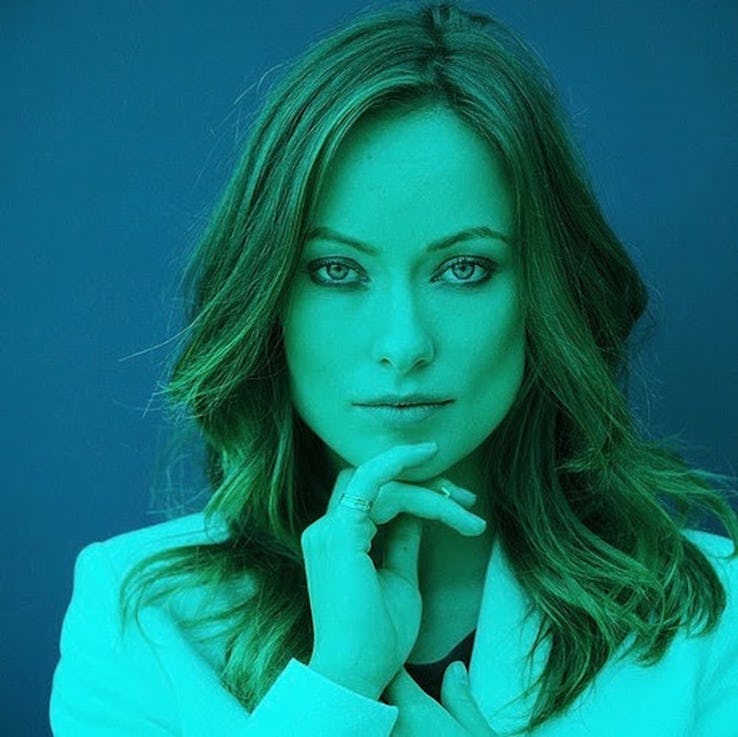 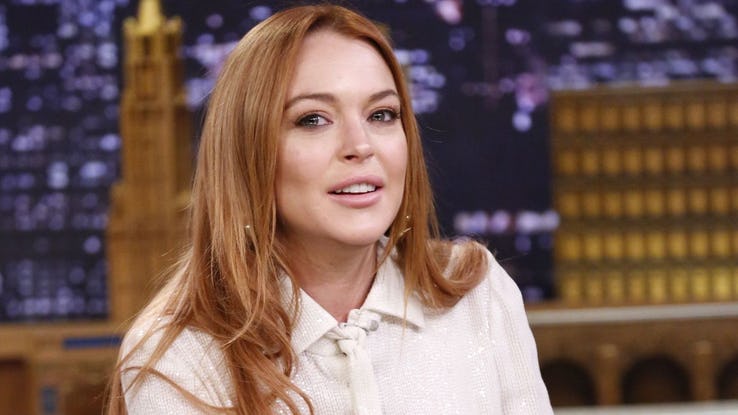 9. Jeff Goldblum As The Hulk 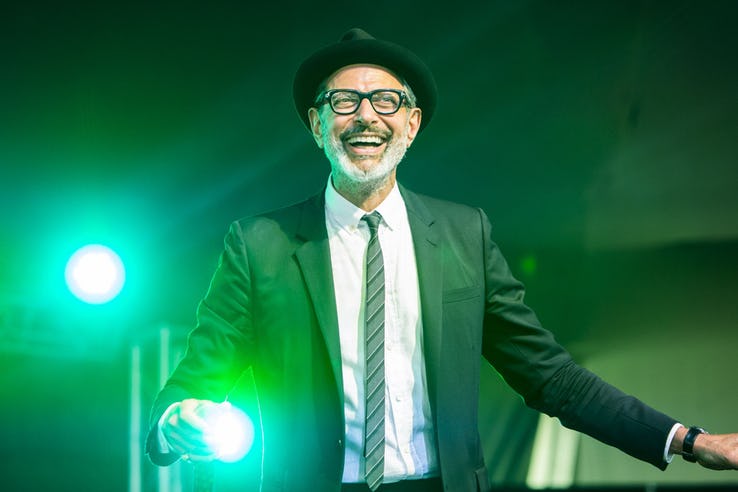 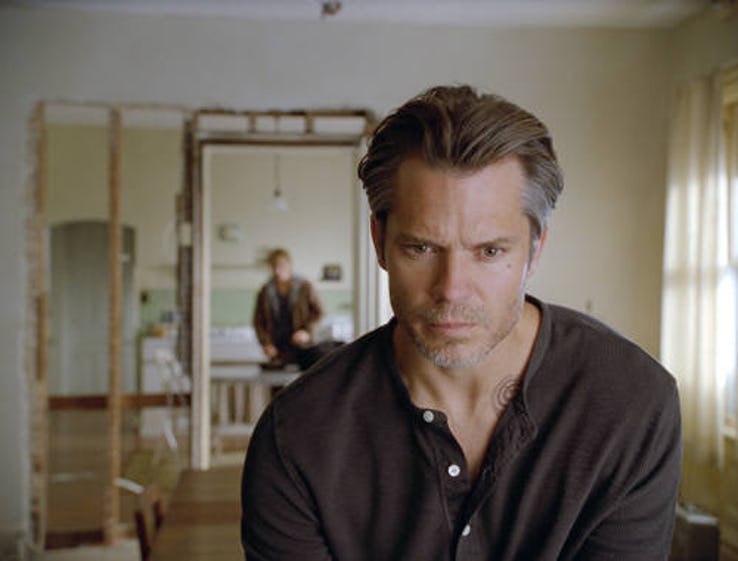 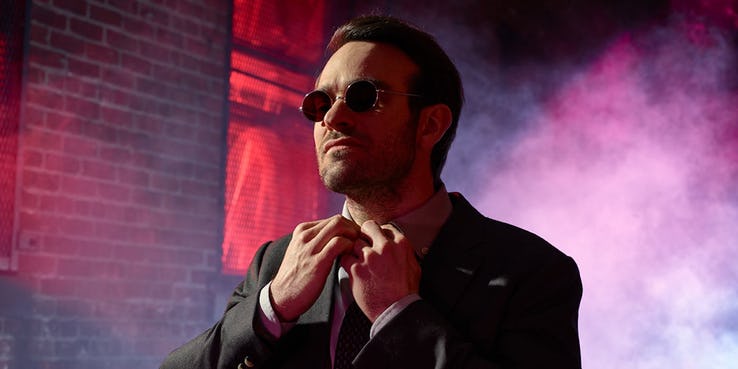 6. An Iron Man Villain Could Have Been Iron Man 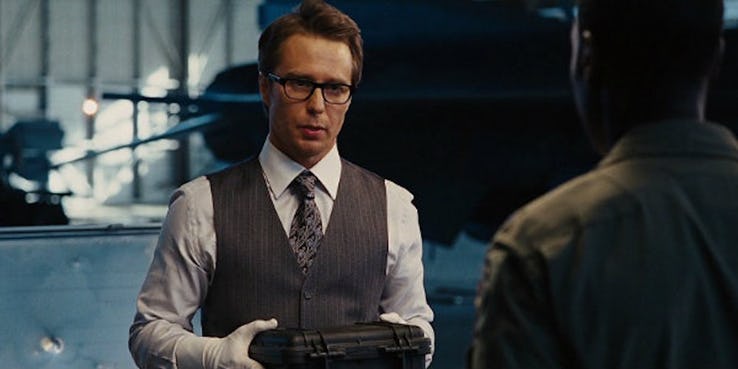 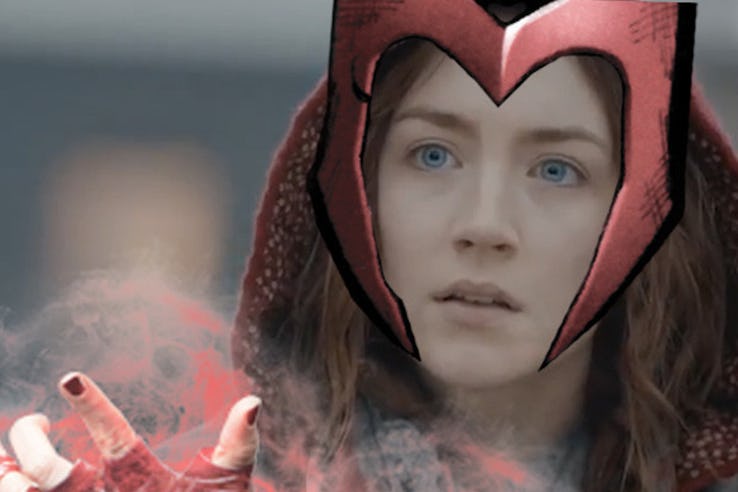 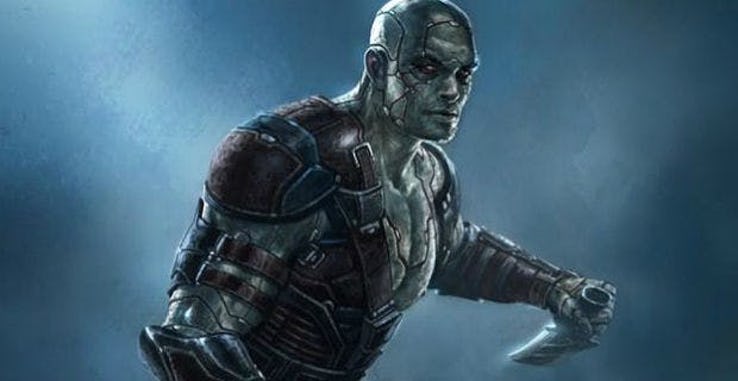 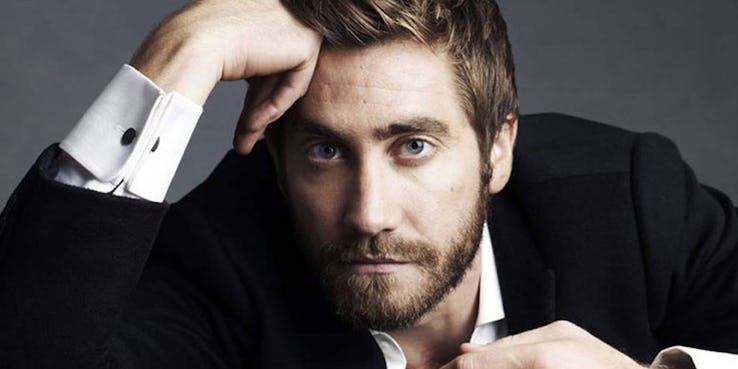 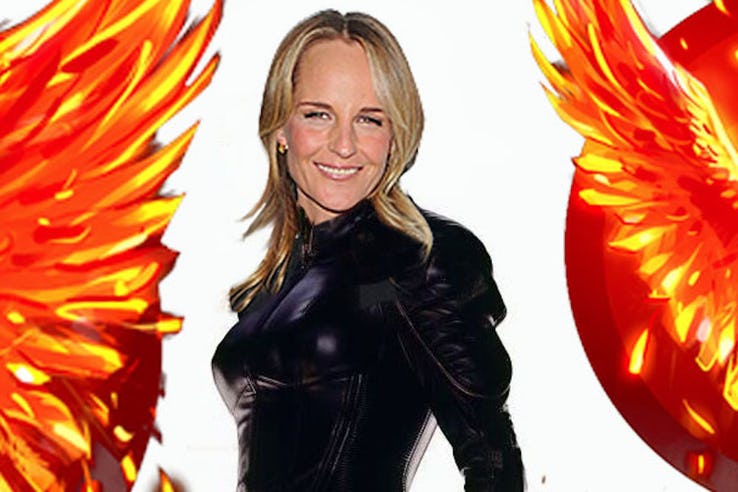 1. An Internet Campaign Almost Made Eliza Dushku Part Of The MCU 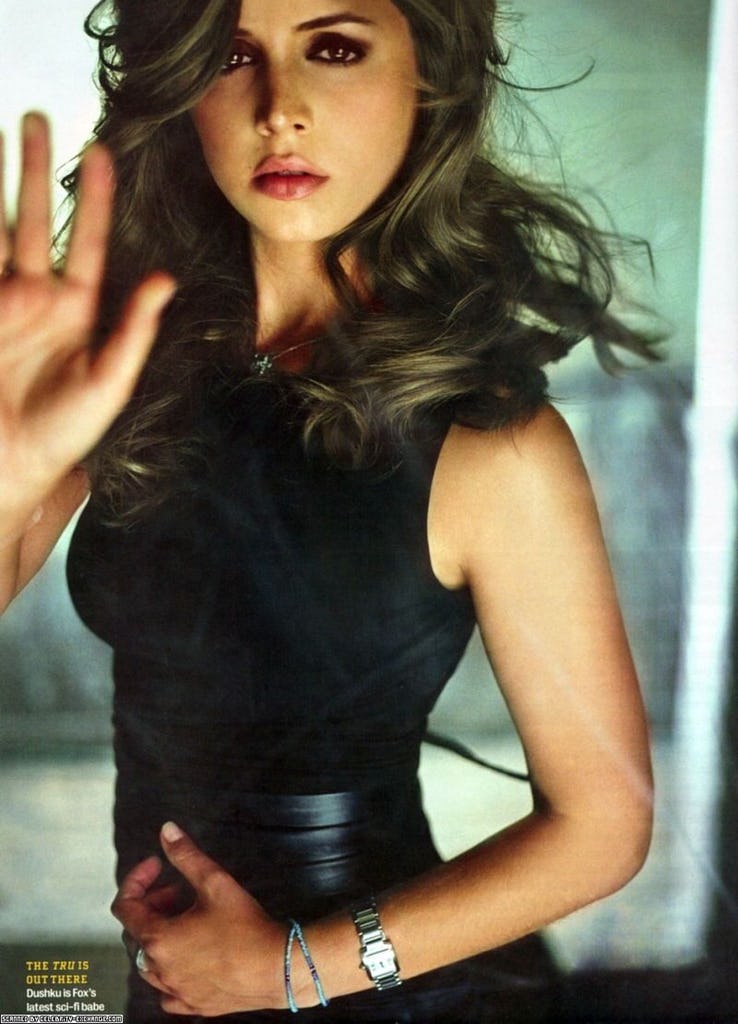