Geeks on Coffee Home Of Geeks & Nerds
More
Home Comics 6 Actors Who Are Set To Leave MCU And 4 Who Will... 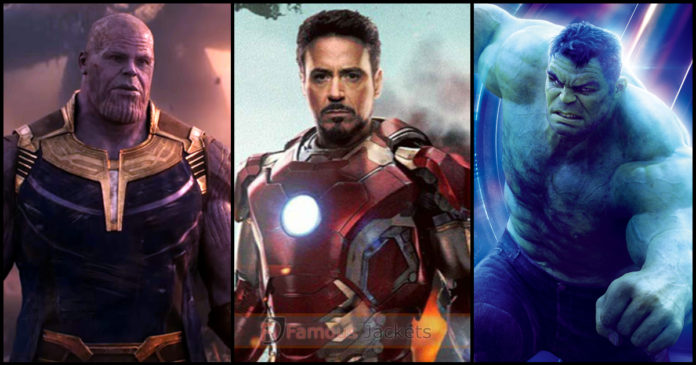 The upcoming Ant-Man and The Wasp is going to be the 20th film from the Marvel Cinematic Universe. As seen in Avengers: Infinity War, Thanos snapped his fingers and wiped out half of the life in the universe including a number of heroes, but, there is another harsh reality that the Marvel Cinematic Universe fans need to confront: contracts. Yes, that is true. Various actors have reached the end of their contracts.

Most of these actors joined the MCU right during its infancy and have been associated with it for over a decade now. Here we are going to discuss some of them who will exit the Marvel Cinematic Universe and some who will keep going for now.

Chris Evans debuted back in 2011 with Captain America: The First Avenger. Despite the film not being a mighty success, Evans was firmly established as Captain America. He also did brilliantly as Human Torch in the Fantastic Four franchise, but, Captain America will remain his career-defining role.

His tenure comes to an end with Avengers 4 releasing next May, and despite the fans craving for more, he is all set to exit. 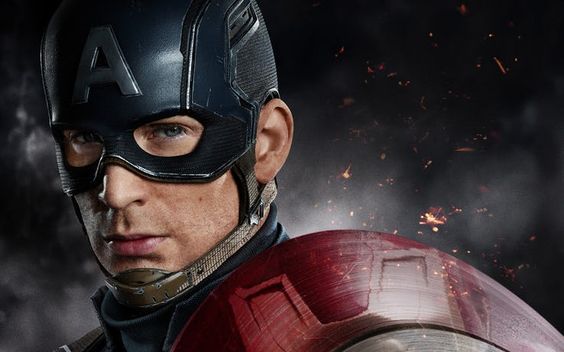 Scarlett Johansson’s Marvel Cinematic Universe run started with Iron-Man: 2 as Black Widow and she has played a crucial role in the franchise ever since. She also featured in Avengers (2012), which gave her recognition, but, she truly established her character as Black Widow in Captain America: Winter Soldier. Avengers 4 is going to be her seventh Marvel Cinematic Universe movie, and according to rumors, a Black Widow solo film is already in the works. 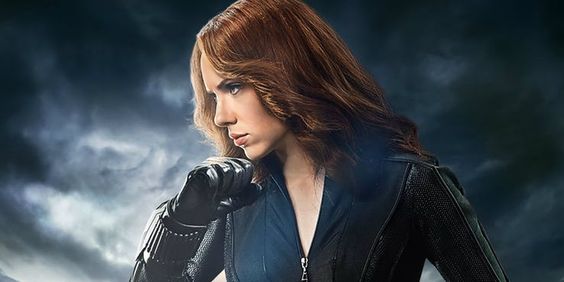 Chris Hemsworth’s character Thor happens to be among the founding members of the Marvel Cinematic Universe along with Captain America and Iron-Man. His debut movie Thor came out in 2011, and the audiences were charmed by his portrayal of the God of Thunder. In fact, it was stated that he was born to play that role and no other actor could have done better.

However, we won’t see him playing the role forever. While talking to CBS, Chris Evans had said that Chris Hemsworth’s contract also ends after Avengers 4 and he won’t swing a hammer anymore. 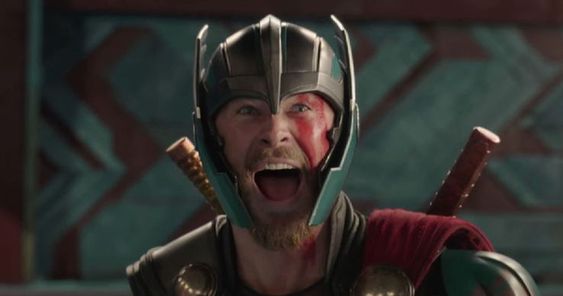 Sebastian Stan has a nine-movie contract with the Marvel Studios, and he plays Captain America’s best friend Bucky Barnes aka The Winter Soldier. His debut was back in 2011’s Captain America, and he followed it with Captain America: Winter Soldier in 2013 and Civil War in 2016. The Avengers: Infinity War was his fourth movie for the Marvel Cinematic Universe. Not taking into account his cameos in the Ant-Man and Black Panther solo films, he has five more movies to go in MCU. 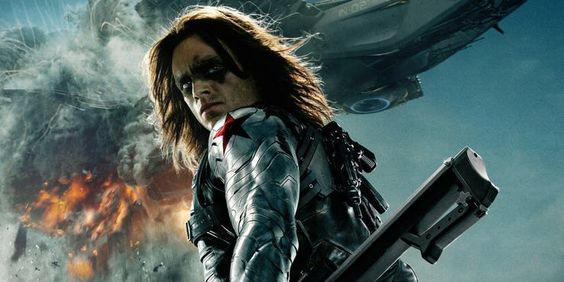 However, he might renew his contract with Marvel, as indicated by him in an interview. 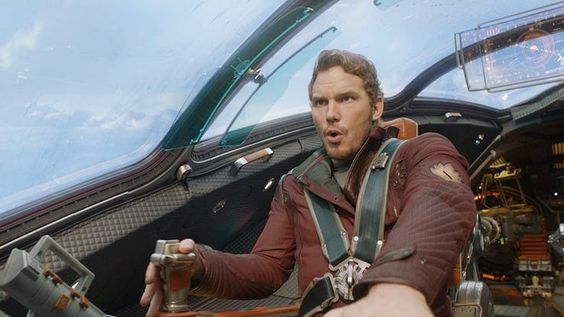 Josh Brolin’s MCU debut was in a brief cameo in Guardians of the Galaxy. However, his major appearance happened to be in Avengers: Infinity War whereas Thanos, he turned out to be the lead protagonist as well as the villain of the movie.

There is nothing known about his contact other than the fact that it is a multi-film contract. 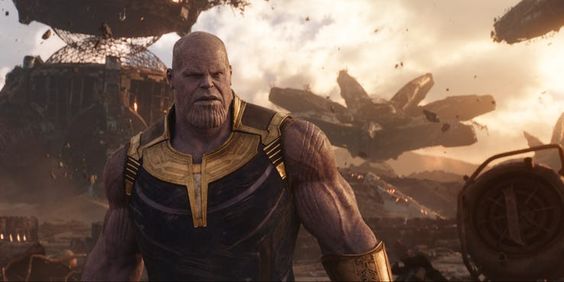 Similar to Chris Evans and Chris Hemsworth, Robert Downey Jr is also going to stop wearing the Iron-Man suit after Avengers 4. Downey is credited with being the kick-starter of the MCU which began with Iron-Man in 2008. He has been regarded as the face of the company, a title, which might belong to Brie Larson’s character Captain Marvel in the future. He has played major roles in 9 MCU films over the last ten years.

It wouldn’t be wrong to say that MCU won’t have reached the heights if it wasn’t flying with him. 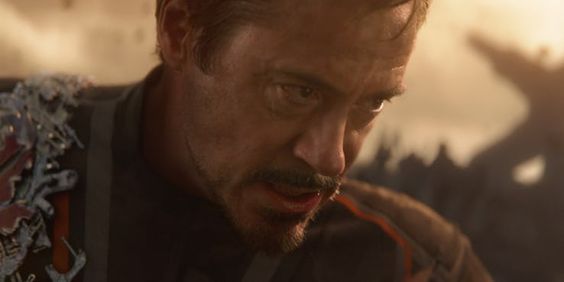 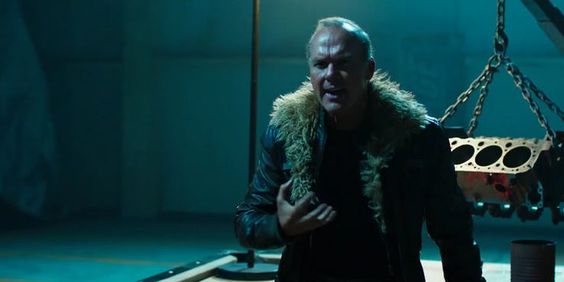 Here is another original Avenger who is going to exit unless his contract gets renewed. He debuted in The Avengers (2012) and was also seen in a post-credits scene in Iron-Man 3. Later, he appeared in Age of Ultron and Thor: Ragnarok where everyone loved him. Avengers: Infinity War was his fifth movie, and Avengers 4 is set to be the sixth and the last. However, he has shown interest in renewing his contract, and we hope that happens. 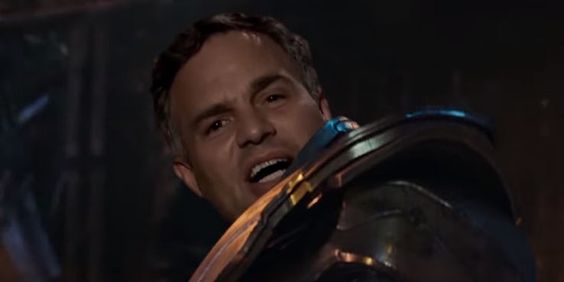 Jeremy Renner debuted in The Avengers as Hawkeye, but, he also had a very brief cameo in Thor (2011). Later he was part of the Age of Ultron and Civil War, where he was a member of Team Captain. He wasn’t a part of Avengers: Infinity War, but, Avengers 4 is going to be his fifth and last movie for MCU. He had a five-movie deal with them ending next year, but, there is no information related to his contract online. 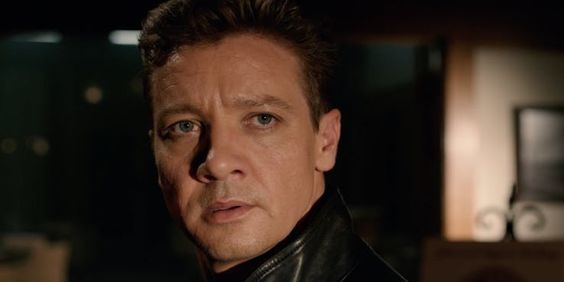 Here Is Why Michael Keaton Is A Must For A Batman...