Geeks on Coffee
More
Home Comics 9 Actors Who Will Leave The MCU In 2019 And The Fans... 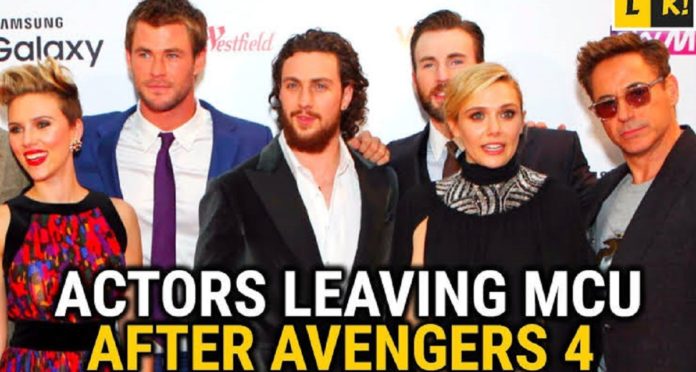 The MCU has now brought together an array of talented actors and actresses. A few of them like Scarlett Johansson, Paul Rudd and Robert Downey, Jr., had been already A-list stars when they had signed on to play the roles of comic book superheroes. A few other like Chadwick Boseman, Tom Hiddleston and Chris Hemsworth,  had seen their careers boost as a result of their roles in the MCU.

The year, 2019 is now all ready to be one more banner year for this company. There are 3 major films which will be releasing. Captain Marvel will release on March 8, and this will be followed by Avengers: Endgame on April 26 and also, Spider-Man: Far From Home which will release on July 5. In light of this, here are 9 actors in the MCU who may leave the shared universe after Endgame: 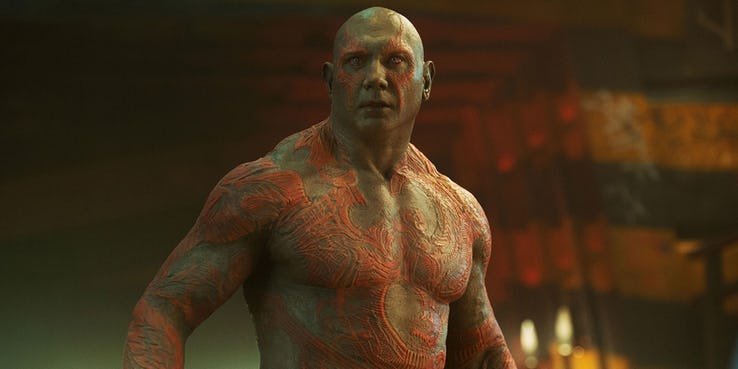 Mark Ruffalo is the third actor who has played the role of Hulk in and now it looks like his days are coming to an end. Ruffalo had told Collider in 2012 that he had signed up for a six-picture deal with Marvel Studios. The actor’s first movie had been The Avengers. This was followed by a brief cameo in Iron Man 3’s post-credits scene, Thor: Ragnarok, Avengers: Age of Ultron, and Avengers: Infinity War. Avengers: Endgame will be his sixth and last movie. 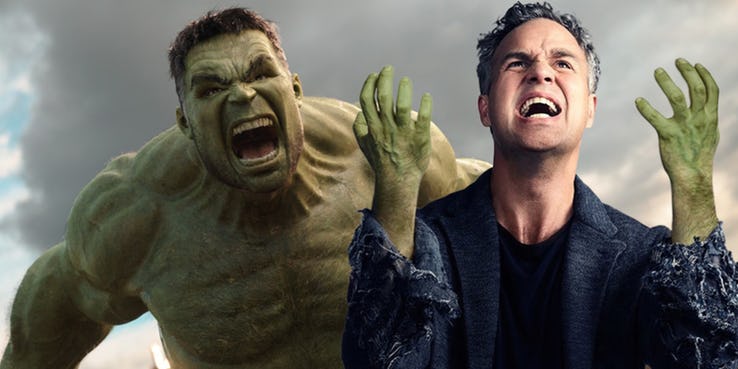 Don Cheadle has played the role of War Machine in Iron Man 3.

Terrence Howard had originated this role in Iron Man. Don Cheadle had then been brought in as a replacement. Marvel Studios’ Kevin Feige had said that a new crop of characters will be moving to the forefront and Cheadle is busy with his new TV show, Black Monday so, we can expect him to leave the MCU. 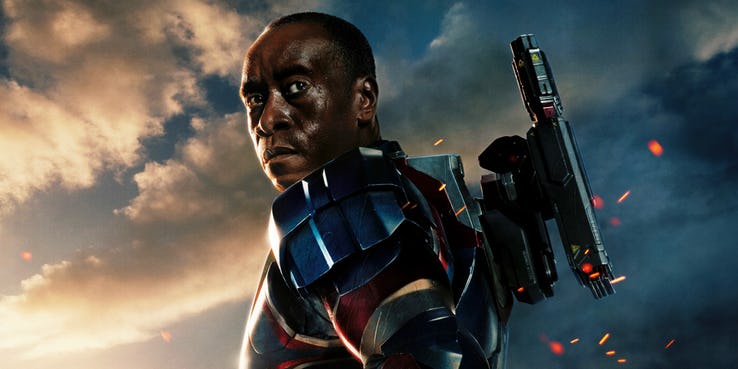 The very first sign that Jeremy Renner may be leaving the MCU was when he did not appear in Avengers: Infinity War. Renner will reprise his role for the movie, Avengers: Endgame, but beyond this, the future does not seem great for Hawkeye. 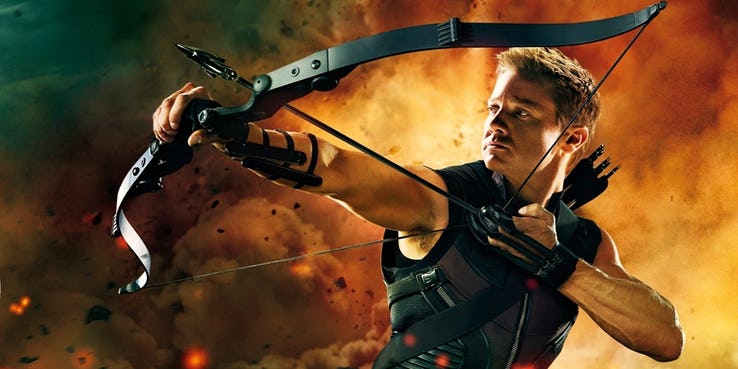 DON’T MISS: 7 Actors Who Did Not Get The Role They Had Auditioned For

It had been a huge deal when Samuel L. Jackson had shown up as Nick Fury in Iron Man. The actor’s contract had been for nine films. He will hit that with Captain Marvel and also go on with Spider-Man: Far From Home. The actor has stated that he will be happy to play Nick Fury for 10 more years. 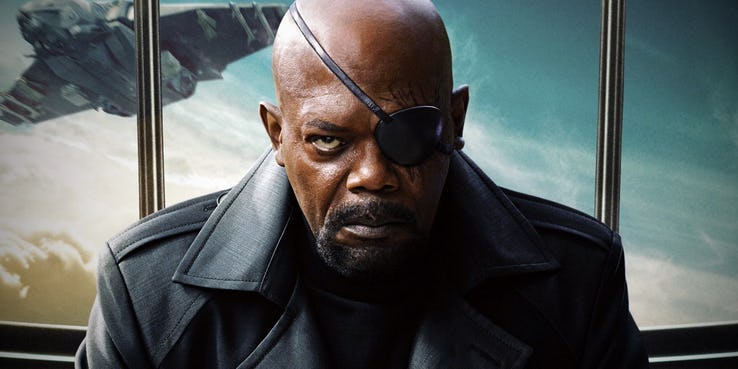 The actress, Gwyneth Paltrow had been there from the beginning of the MCU, and she had played the role of Pepper Potts, Tony Stark’s love interest. Paltrow has been acting less frequently in the past decade, and a part of this is because she is a devoted mother. The actress is spending a whole lot of her time with Goop, the “lifestyle brand” that she had launched in the year, 2008. 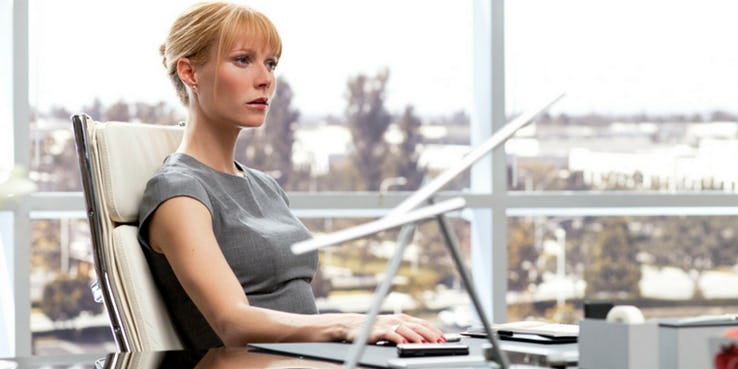 The actor, Chris Hemsworth has had a pretty great run as the character, Thor. The role had made him a huge star. However, all good things must should and will come to an end, and this seems to be one of them. The actor had told USA Today that his contract with Marvel is coming to an end after the movie, Avengers: Endgame. 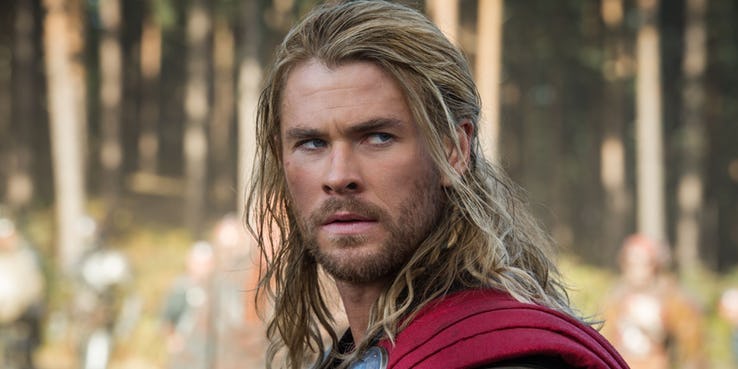 DON’T MISS: 5 Crazy Phase 4 Villains In The MCU That May Actually Work

In 2018, Chris Evans had tweeted a confirmation what many have suspected to be a farewell message. “Playing this role over the last 8 years has been an honor,” he had tweeted.

“To everyone in front of the camera, behind the camera, and in the audience, thank you for the memories!” 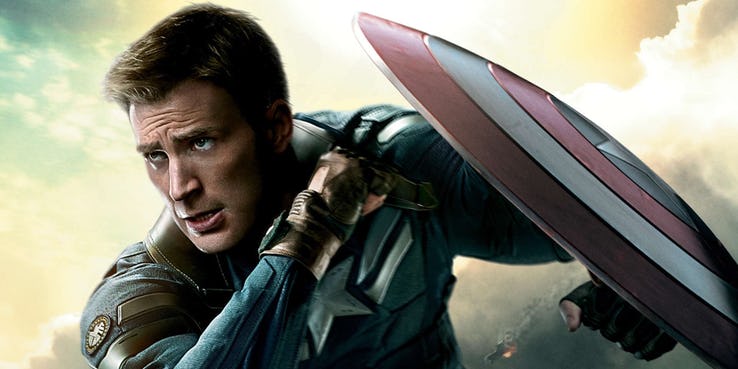 Robert Downey, Jr. had started the MCU with his role as Tony Stark in the movie, Iron Man. Since Iron Man had been stabbed in Infinity War, a permanent demise actually seems imminent.

The actor had given a hint that he had been walking away, and told the interviewer that he wants to “hang up my jersey before it’s embarrassing.” 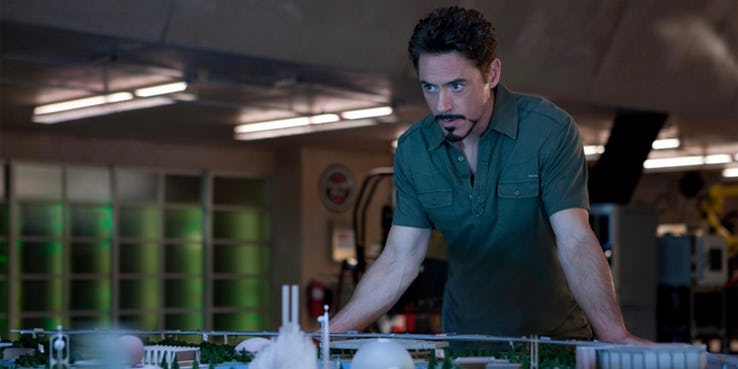 Tom Hiddleston: Which Ladies Did The MCU’s Loki Romance Before Taylor...