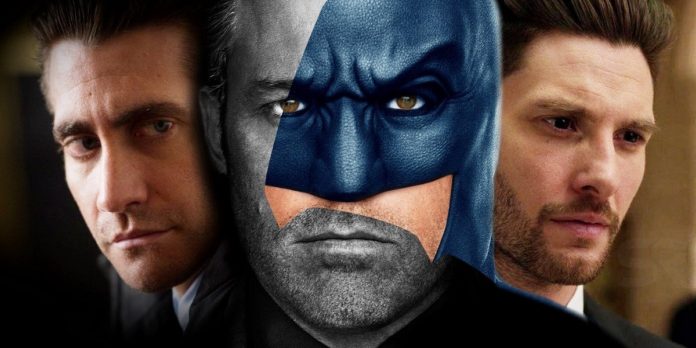 With Warner Bros. having announced that The Batman will release by 2021, Ben Affleck had revealed that he has left the role of the Caped Crusader and is ready to pass on the torch to a new and younger actor.

The hunt for our new Batman will start very soon and the latest rumours for Matt Reeves’ upcoming film, The Batman, indicate that the writer/director is looking for a younger direction actor. 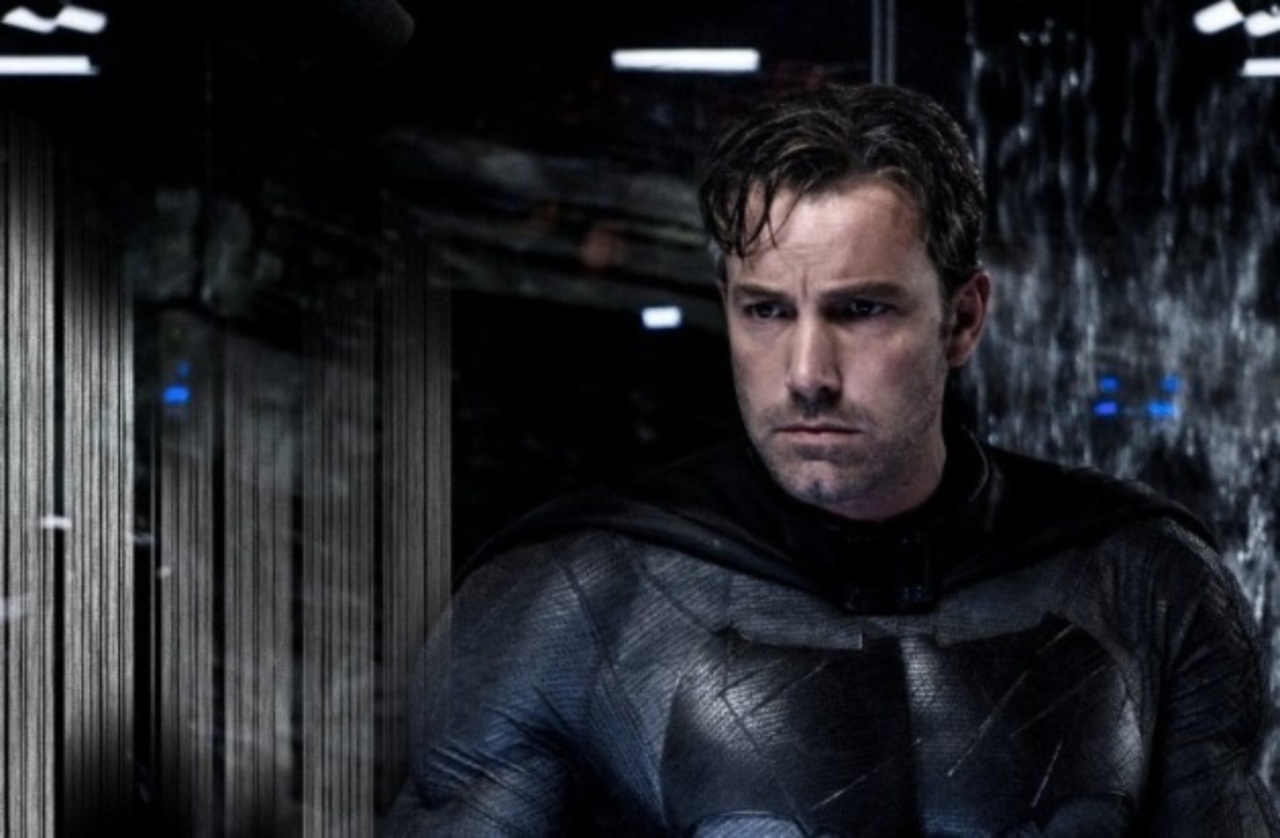 Affleck has commented on this and had said that he is looking forward to seeing the new direction that Reeves will be heading to.

With all this in mind, here are 11 actors who can replace Ben Affleck:

The actor has the sensibility, charm, and also the wit that it takes to play the role of Bruce Wayne. He has the physical prowess and dramatic chops to fight crime in the streets of Gotham. Hammer had signed on to play the role of Batman once in George Miller’s Justice League: Mortal film in the year, 2007. 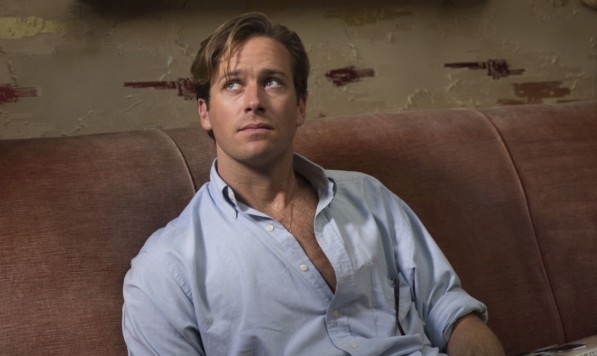 Riz Ahmed is one of the most talented actors in Hollywood.

Ahmed had stolen the scenes on the silver screen with roles in Rogue One: A Star Wars Story and Nightcrawler. When it comes to the TV side, the actor has been nominated for Emmys and has also taken home the prize for HBO’s The Night Of. 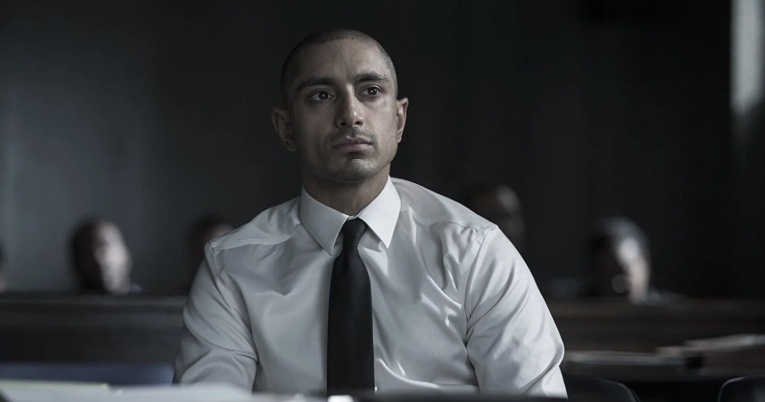 Dacre Montgomery had entered the scene with a role in the Power Rangers film, which was not a hit but in spite of despite the movie’s shortcomings, the actor had done a great job. 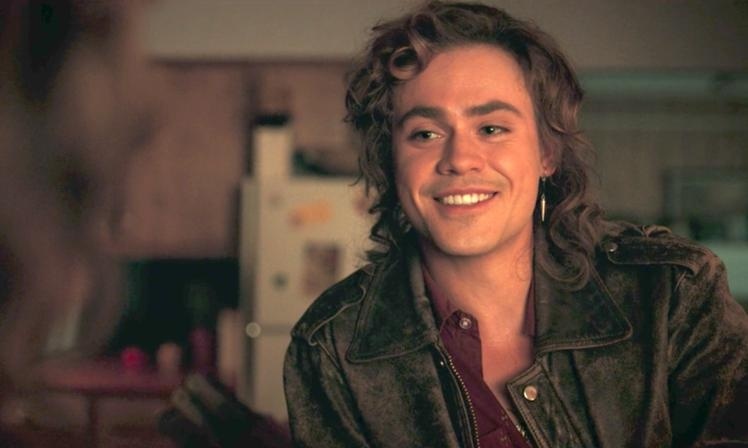 Tyler Hoechlin is the man who plays Superman in Arrowverse.

All throughout his career, Hoechlin had taken action-driven performances, and also made them nuanced and thoughtful. The actor has the right balance required to play Batman and Bruce Wayne. 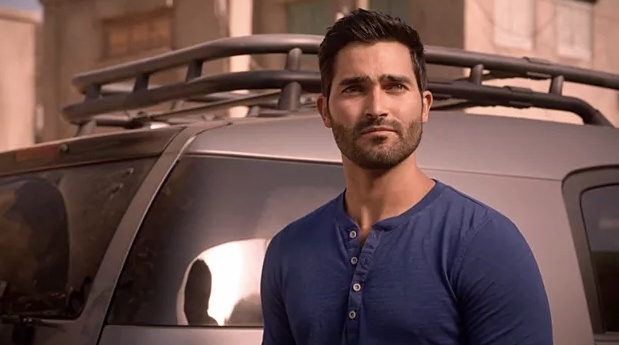 Ryan Guzman stands out amongst all of the actors who have played Bruce Wayne over the past few years. Other than his turn in Heroes Reborn, Guzman is well-known for playing Tyler Hoechlin’s best friend Roper in Everybody Wants Some!! 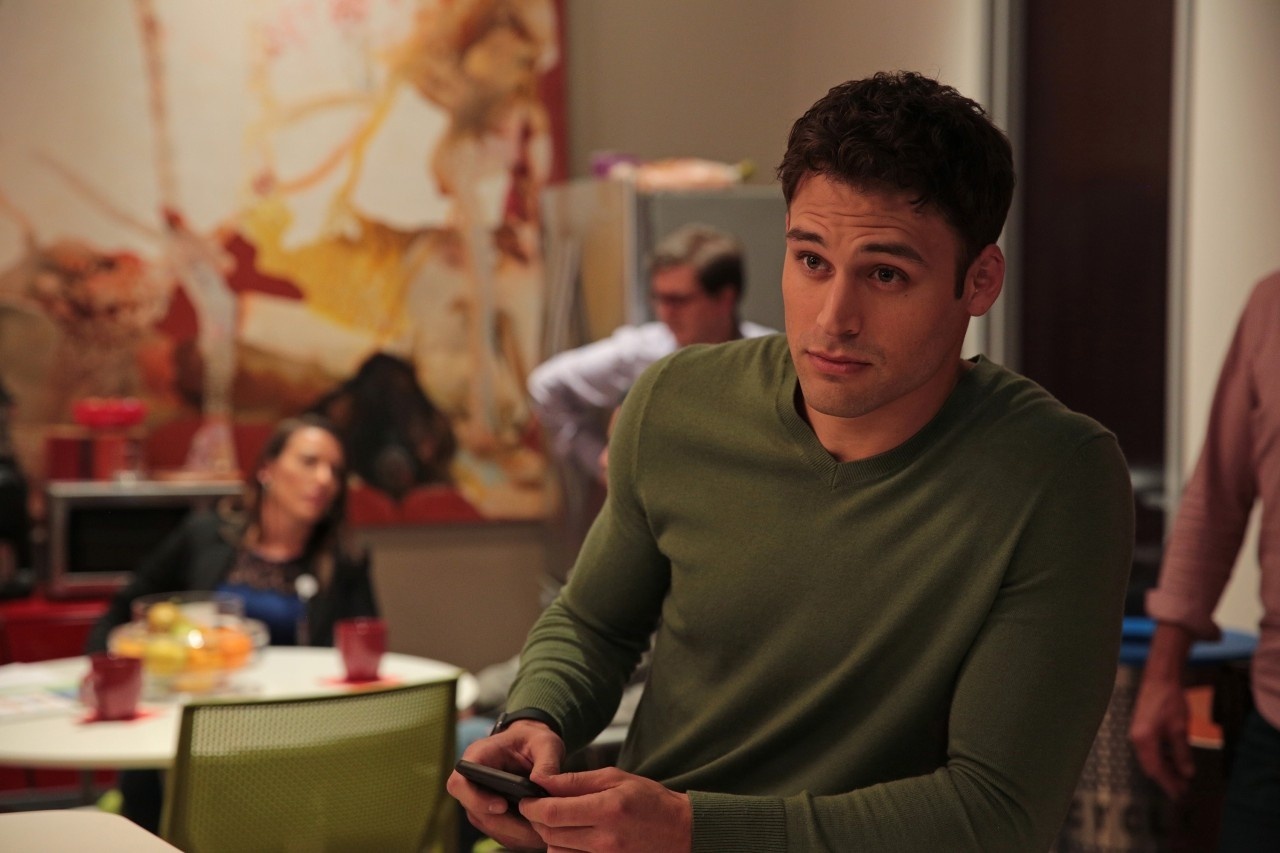 The “B” in his name surely stands for Batman. Yes, he was in a few Marvel franchises, his but his roles there are now over. Killmonger is dead, and Jordan can take rightful place as the protector of Gotham. An actor like him comes around just once in a while, so Warner Bros. should actually capitalise while they can get him in a cowl. 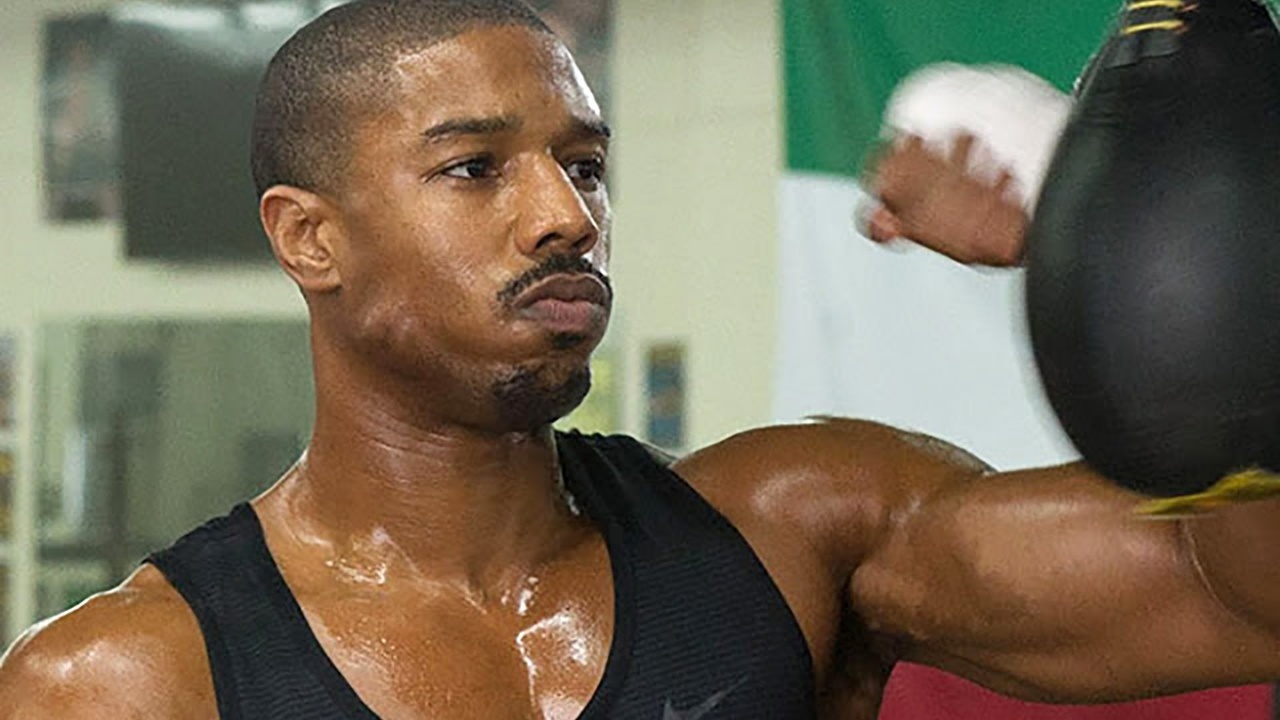 Ben Barnes can be the elegant, suave, well-mannered man that Bruce Wayne needs to be. He can also be a cutthroat and vengeful, maniac who represents Batman’s darker sides. 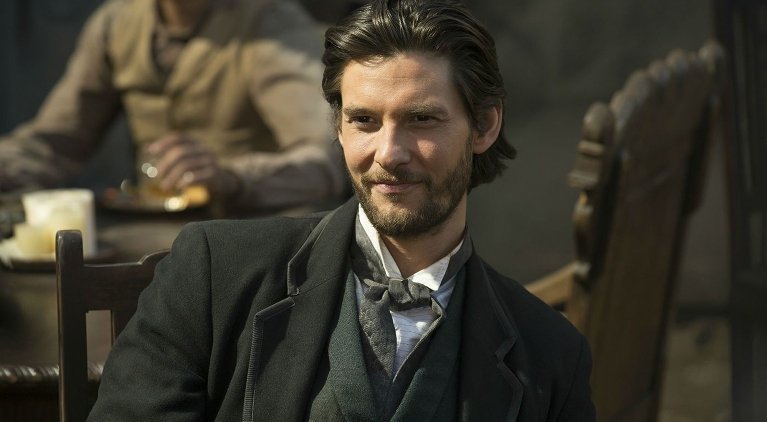 McGowan can actually provide a rough and gritty Batman, the likes of which we have not yet seen in a movie before. Honestly, he may become the best Batman we have ever seen on screen 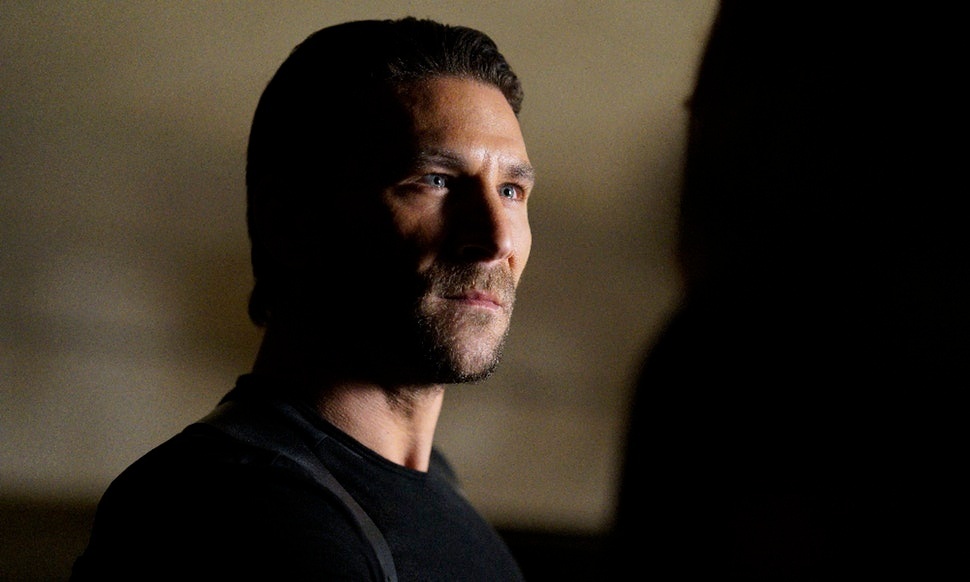 A few people like Batman to be bigger in size, and this actor surely fits this bill. From roles in Black Sails, and the actor has shown that he surely can be a great force in action sequences. 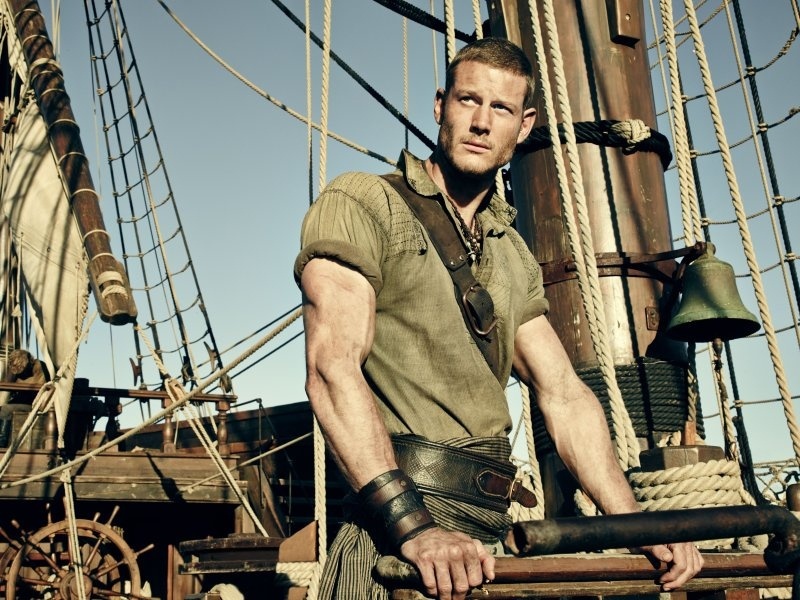 Jamie Dornan surely deserves a much a better franchise than 50 Shades. He has shown the ability to actually handle himself in combat and also bring to life many intense dramatic sequences. 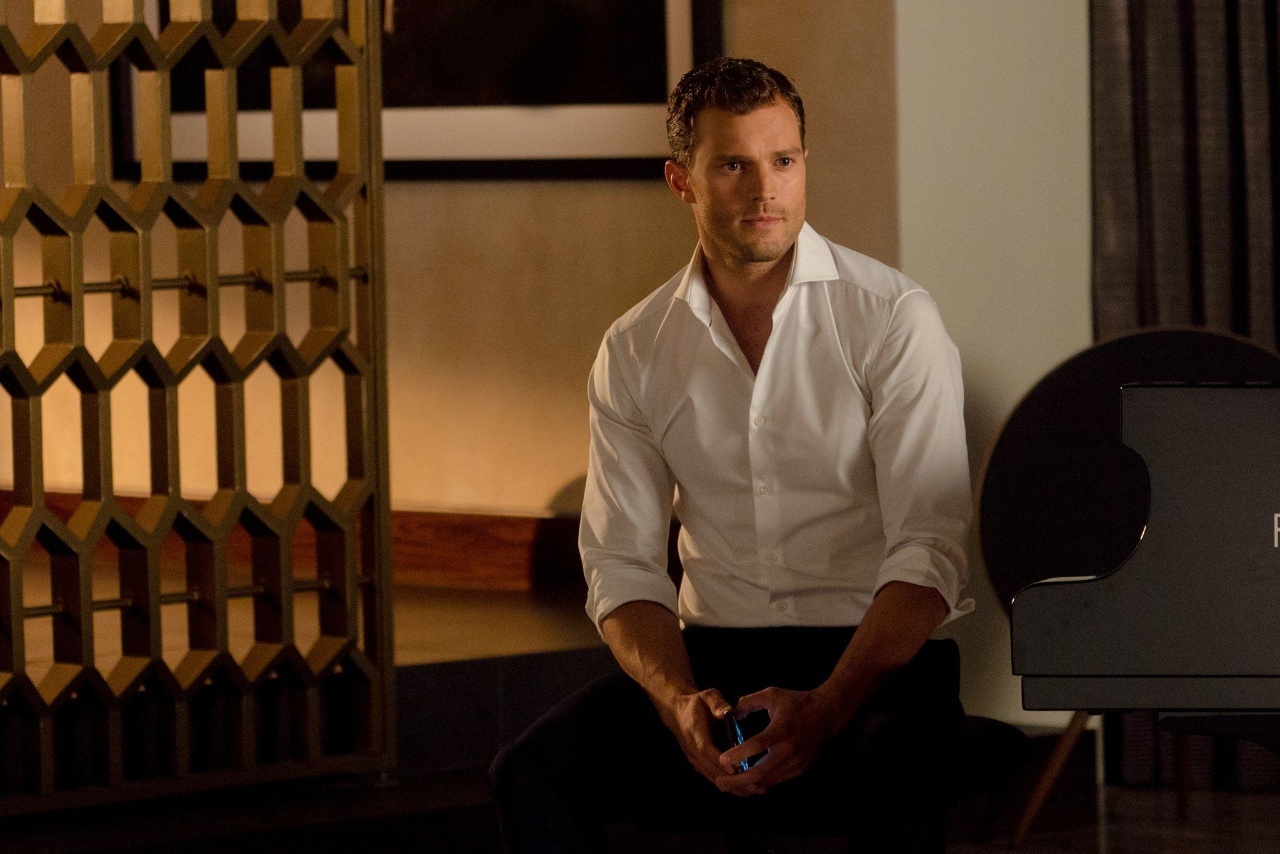 Mustafa Shakir, well, yeah, he is too old to play the version of Batman we want, but he is becoming a favourite candidate for many and even gives Armie Hammer a little competition.

This actor has the perfect build for Batman and has a great jawline which will look pretty amazing under the cowl. 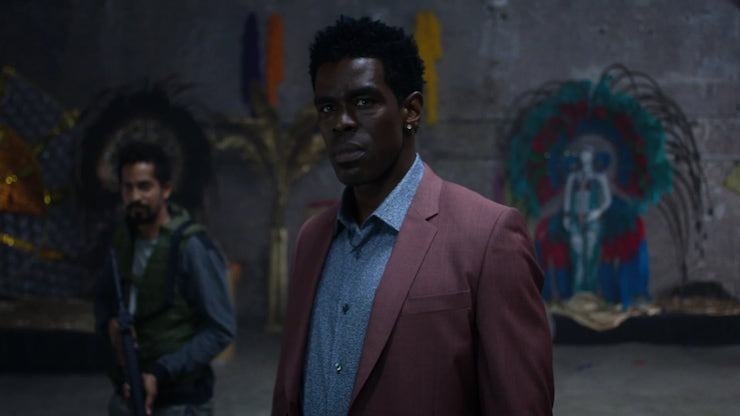 ‘Breaking Bad’ Film All Set To Air on Netflix And AMC