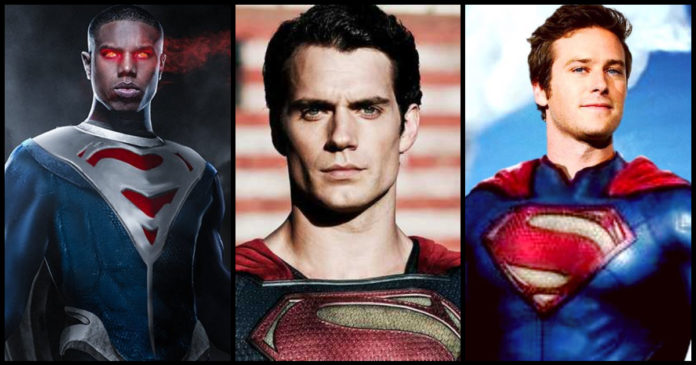 If we ask people to name the very first superhero that comes to their mind, the chances are that most people would name Superman. He is probably the very first and the most famous superhero in the history of comic books. A creation of writer Jerry Siegel and the artist Joe Shuster, Superman made his comic book debut in Action Comics #1 in April 1938. The iconic comic book superhero has been featured in numerous comic books, TV shows, radio programmes, video games, and movies over the last eight decades and is a part of the big three of DC.

While DC has been arguably the biggest brand in the world of comic books, it was the Marvel Studios that took the lead when they launched their shared superhero universe ten years ago with the Iron-Man. The movie went on to become a huge success, and DC had to do something to snatch the initiative from the rivals. There was no other superhero as bankable as the Superman to get things going, and that is why DC/Warner Bros. decided to launch the DC Expanded Universe by making Man of Steel starring Henry Cavill as the iconic Kryptonian. The film did decently, and it not only did wonders to Henry Cavill’s career but, it also gave a decent start to the DCEU under the directorship of Zack Snyder.

Henry Cavill next appeared as Superman in the infamous Batman v Superman: Dawn of Justice, which turned out to be a highly successful yet divisive film. The film served as the base for Justice League, which was DC’s answer to The Avengers. Justice League also happened to be the last big-screen portrayal of Superman by Henry Cavill as it has now been declared that he is done with his DCEU stint. While Superman is such an iconic role that a lot of actors have always nurtured a dream to play it on the big screen, and as revealed recently, the Black Panther actor Michael B. Jordan is one of the actors interested in playing the role. Since the vacancy is now formally open, it makes sense to take a look at our list of  10 strongest contenders for the role in our opinion. Check it out below!

1. Michael B. Jordan As Superman 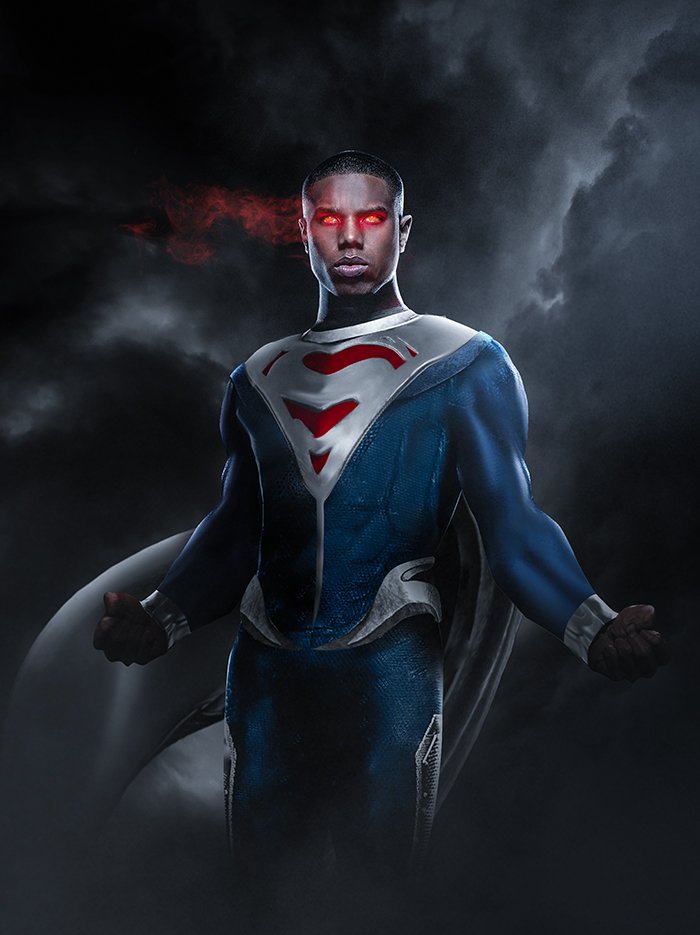 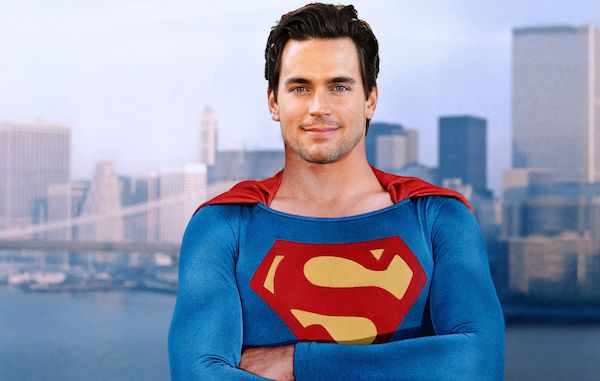 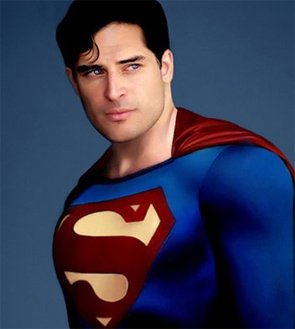 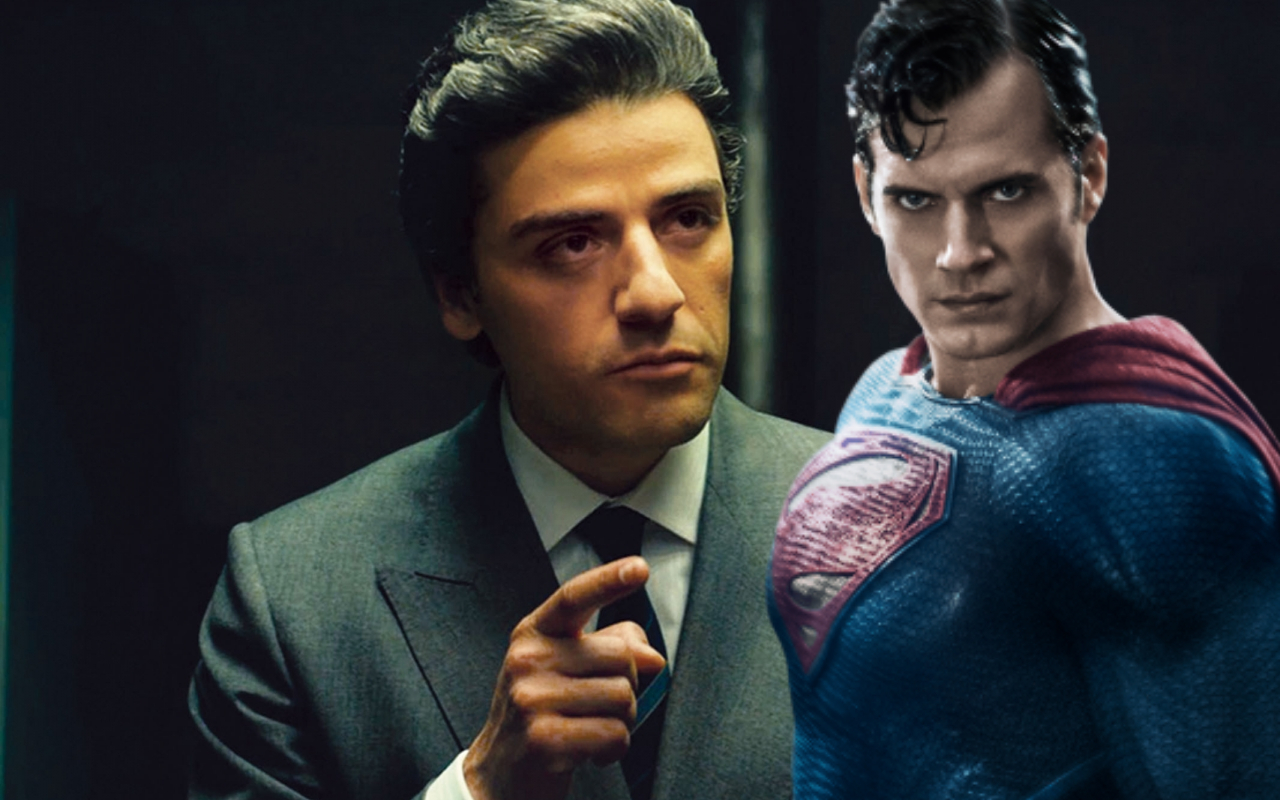 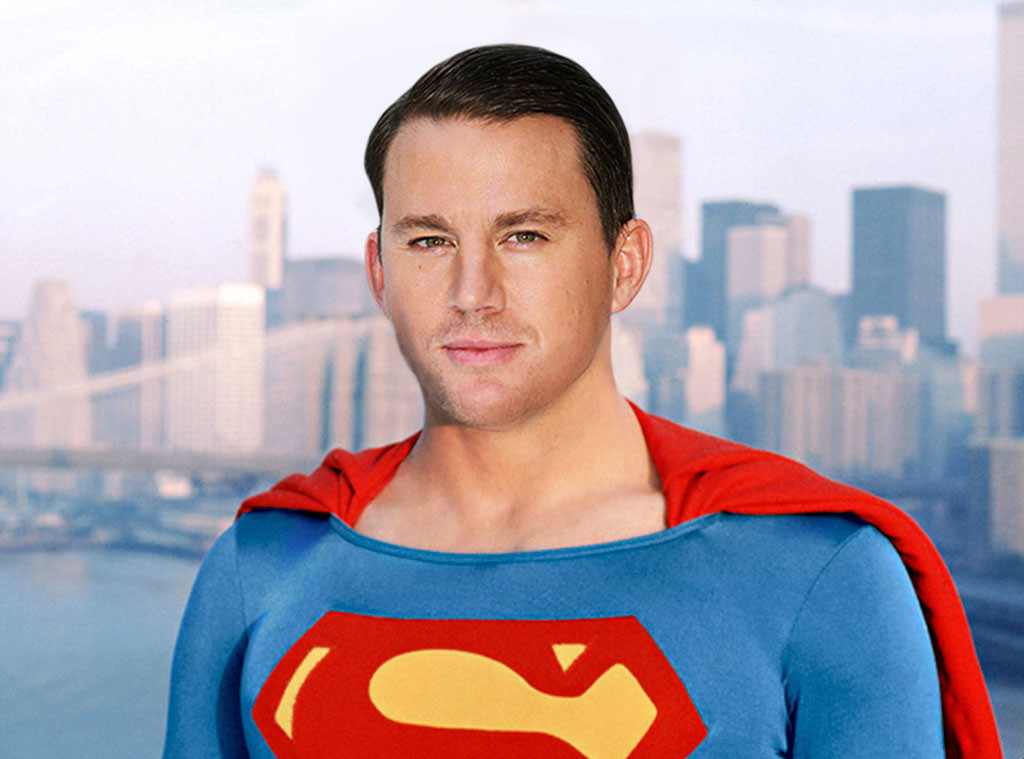 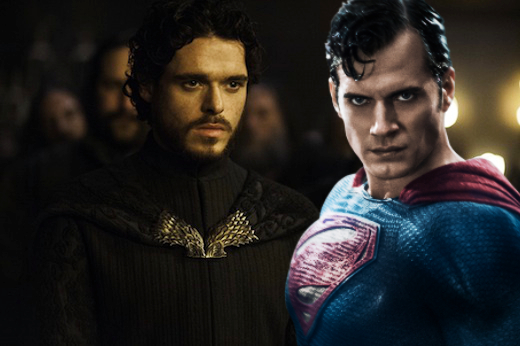 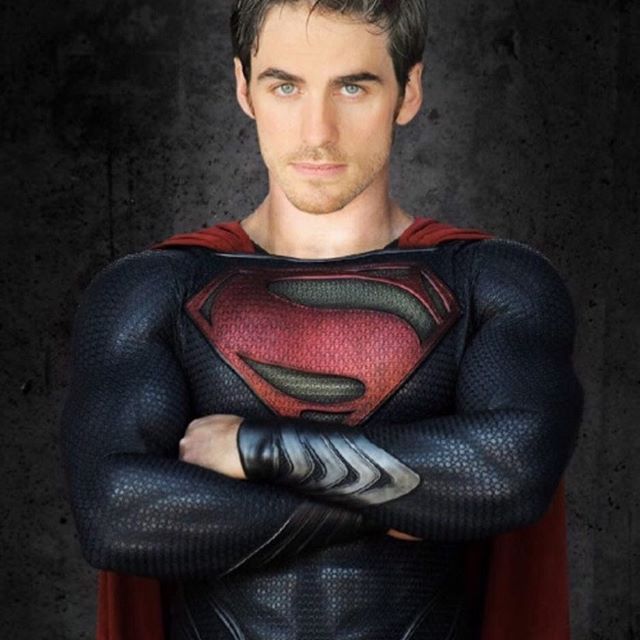 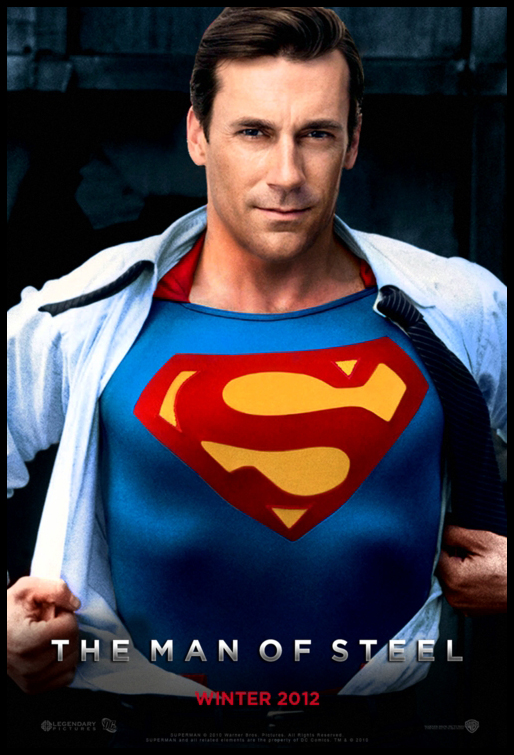 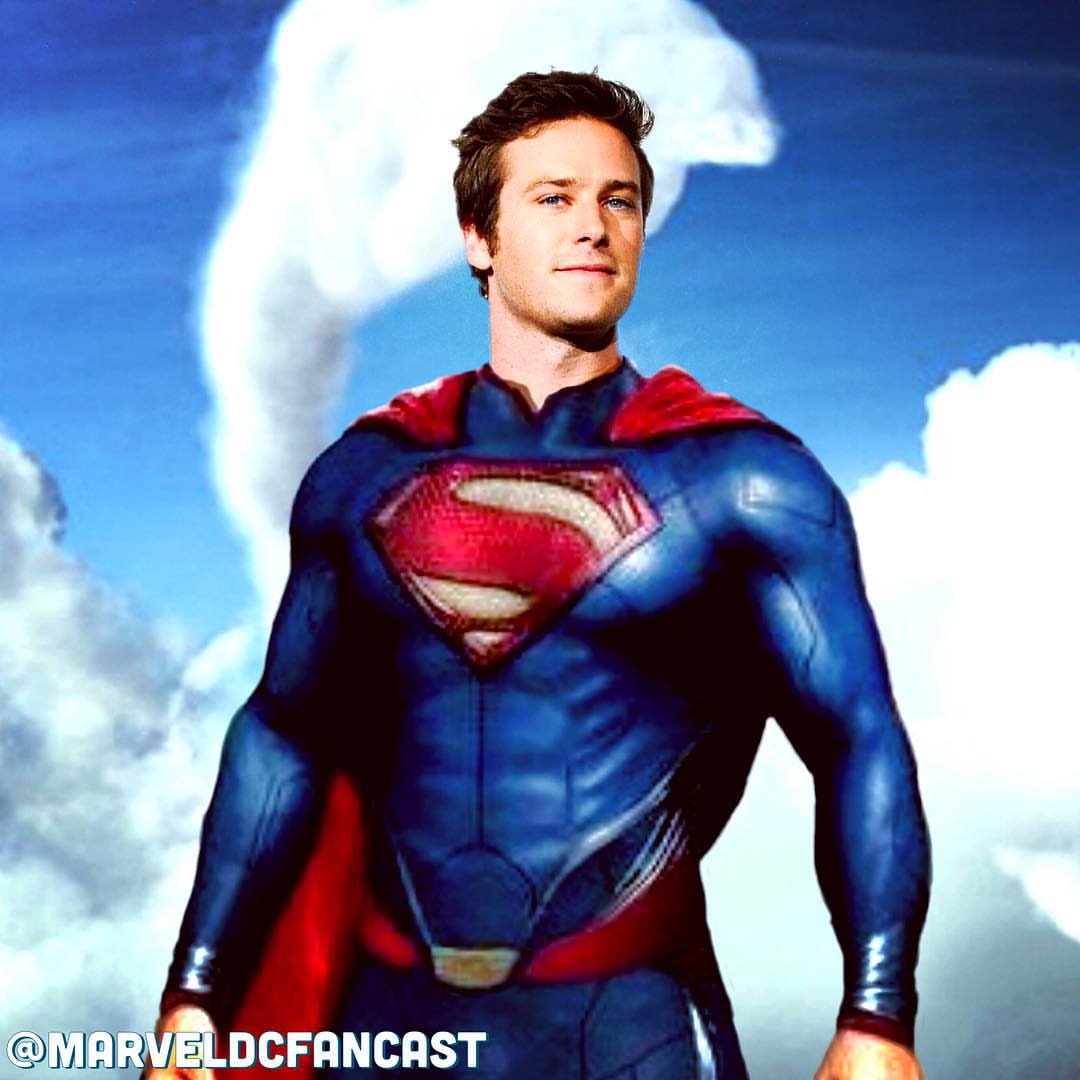 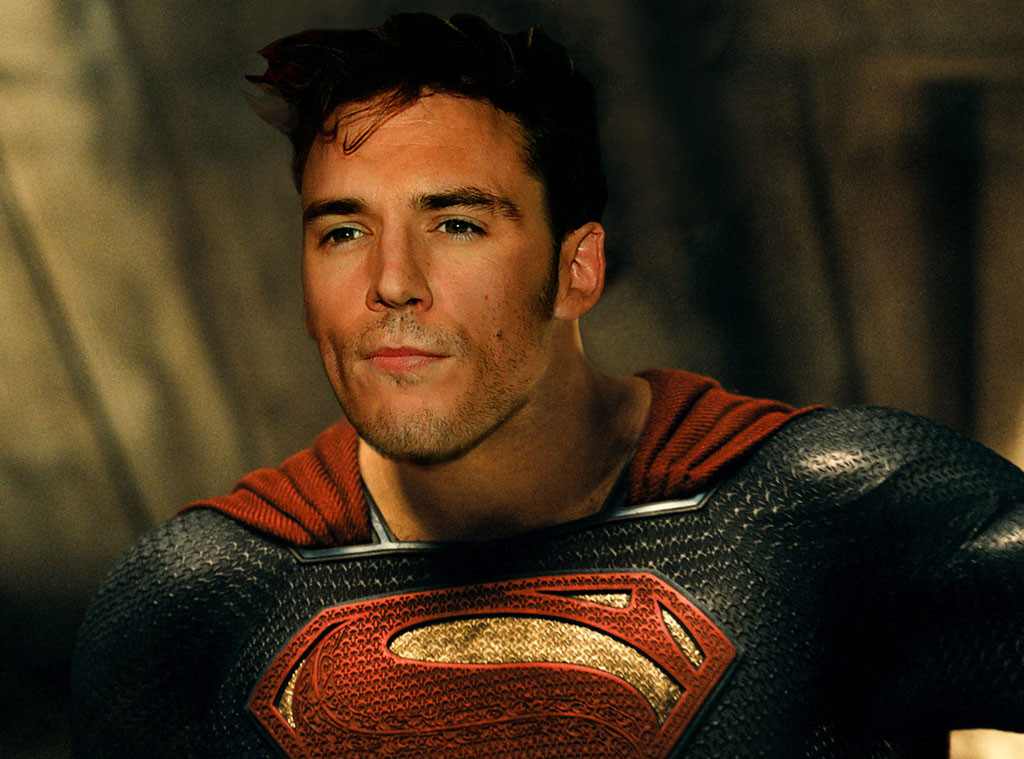 30 Incredibly Funny Ant-Man Memes Which Will Make Fans Believe In...