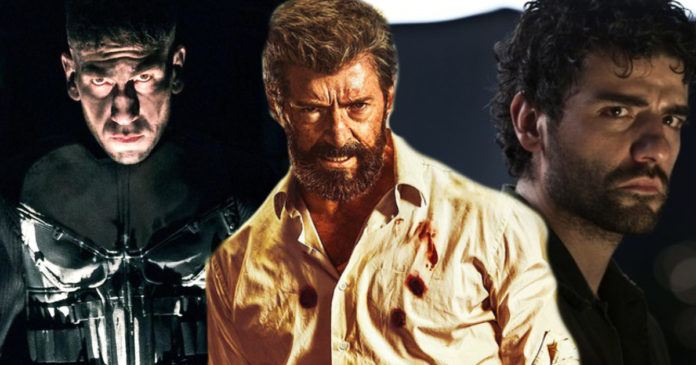 Now that Hugh Jackman has hung up the Adamantium claws, Marvel is looking to replace the Logan actor who may become MCU’s very first Wolverine. In light of this, many fan castings have come up regarding who would fit this role best. Surely, filling these shoes is a huge task. All the fans are guaranteed to have their very own choices for the different iterations of Wolverine (young, old, heroic, and wild). We are now ruling out the chances that the actor, Keanu Reeves will become Marvel’s next Wolverine, considering the fact that the studio wants to cast a younger actor. Here we have 6 actors who can become the next Wolverine.

Many fans know him as Robb Stark from Game of Thrones. He can easily play the role of a charming, handsome, soldier in a war on crime. If a rougher and tougher adaptation of Wolverine is being sought, then Madden is the guy to play the role. 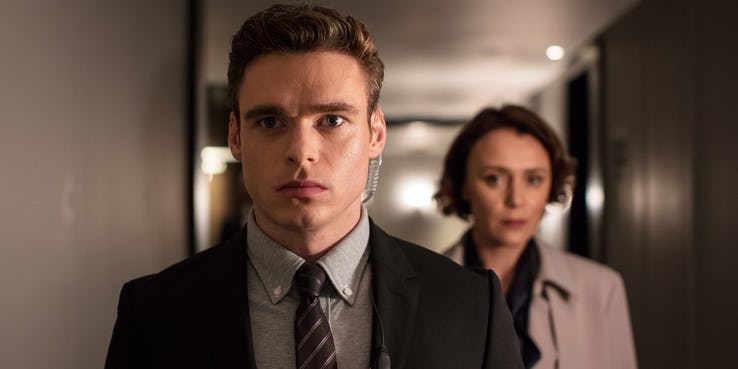 Taron Egerton had played the role of Cyclops when the X-Men franchise had been rebooted. He would be a very intriguing choice to pick up Hugh Jackman’s mantle, and this idea has crossed the actor’s mid before. But, is he enough of an X-Men fan to bulk up to play the role of a  younger Wolverine? This is what the actor had to say:

“[Laughs] I am a huge X-Men fan! My feeling about that is… I don’t know if I’m quite grizzly enough. My facial hair is still very thin and patchy. I feel someone who plays Wolverine potentially needs testosterone in abundance. Yeah, I’d love to have a go at it, but I don’t know. [Laughs] I don’t know. I was with Hugh the day that he announced his retirement from that role. I did joke about that very thing with him. But the phone hasn’t rang yet, my friend, so I don’t know.” 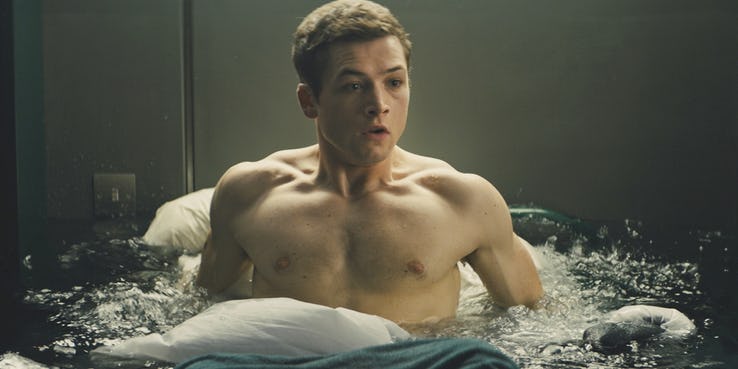 As Poe Dameron in the Star Wars universe, Isaac has shown us his ability and talent to be a badass and a smart-ass. He is already a member of a much larger Disney family, and if the chance to carry on the role of Wolverine legacy appeals to him, the fans would love to see him as the clawed mutant. 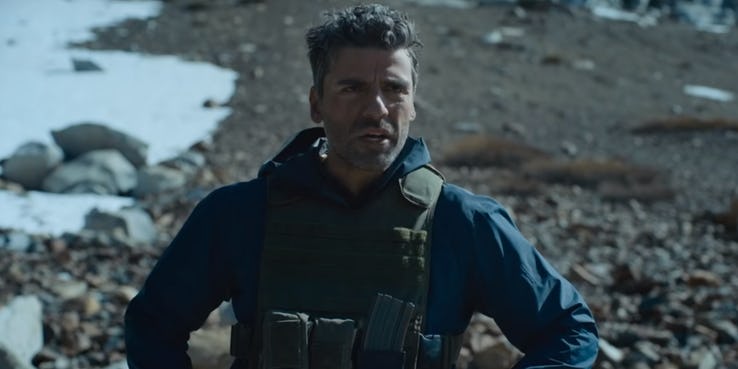 Keeping aside the very fact that there might be no other actor whose body looks like the Wolverine’s, the surprise can work in the High School Musical actor’s favour. The director of the Ted Bundy biopic, Extremely Wicked, Vile and Shockingly Evil, has pointed to the very same assumptions about Efron as the reason he had been the first choice. 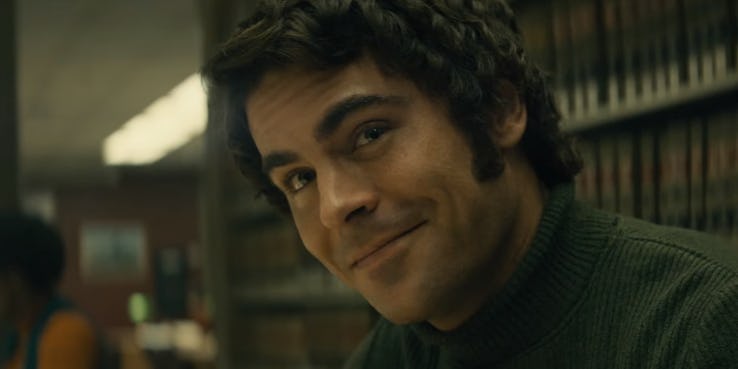 The actor will be Edward Cullen from Twilight in all our minds. His roles in Good Time, Damsel, Lost City of Z, High Life and The King have helped him rise to a lot of fame. We will now see him star in  The Devil All The Time with Chris Evans and Tom Holland. 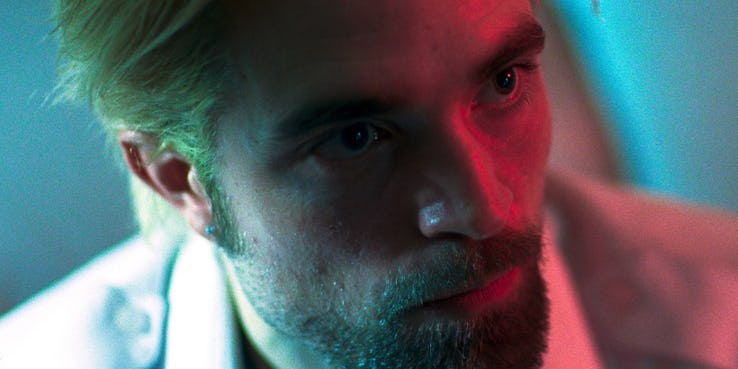 Jon Bernthal is well-known as the character, Frank Castle in The Punisher Season 2. He has turned one of the potentially one-note, uninteresting and unsympathetic, Marvel vigilantes into a very most interesting, incredibly violent and layered, comic book anti-heroes. 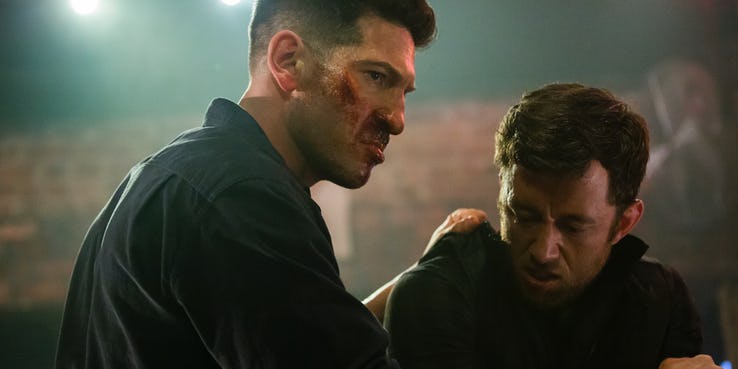