Geeks on Coffee
More
Home Comics 26 Actors Who Have Spent Almost 8 Hours And More For Their... 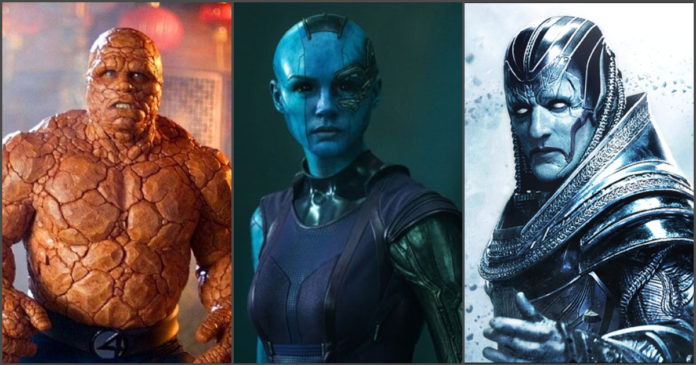 When we go to see a film, the very reason as to why we go is because of a few of the actors and actresses that are actually involved in the projects. But we can all agree that there are also a lot of films movies where the actors and actresses get upstaged by all the makeup and also the special effects, and nothing might make these performers feel more like being one part of the huge picture than having to start out their work by spending more than 8 hours on the makeup chair.

A decision that might not be that bad if the actor and actress actually earns an Academy Award for the makeup and performance-Charlize Theron and Gary Oldman have experienced this. But then we have actors like Michael Chiklis who really did try their best for elevating the Fantastic Four films, but it really failed.

Jennifer Lawrence and her team had even cut the entire makeup process down from 8 hours to just 3 hours for becoming Mystique. Although nobody can blame these actors and actresses if they get frustrated as sitting on a chair for more than 8 hours can be a pin.

In the light of this, here we have for you 26 actors who spent more than 8 hours in the makeup chair: 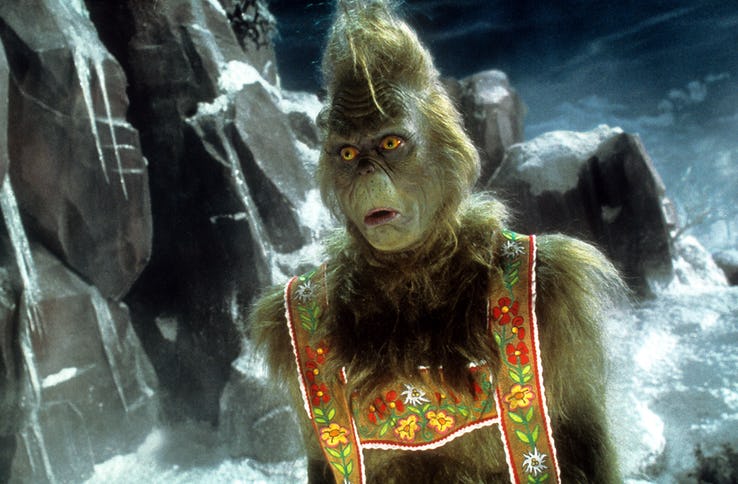 25. JOHN RHYS-DAVIES (THE LORD OF THE RINGS FRANCHISE) 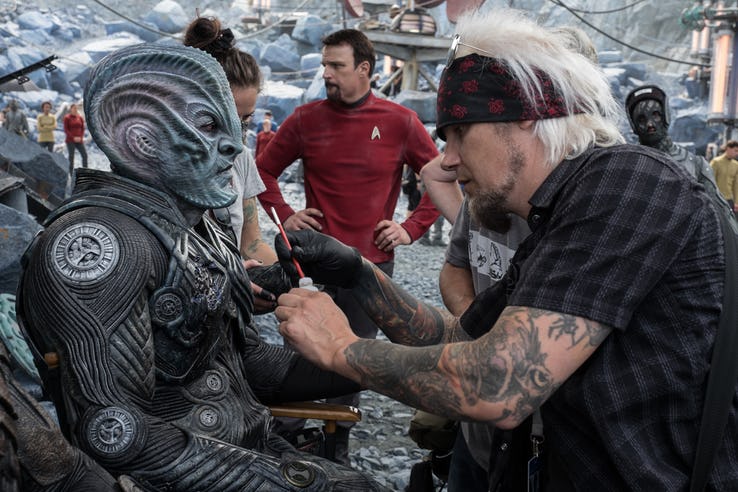 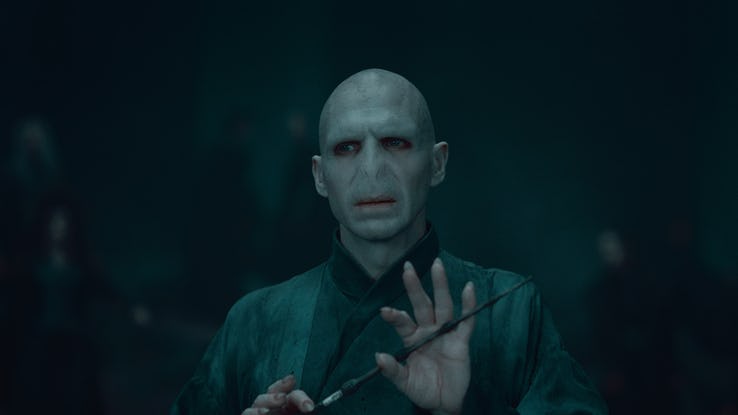 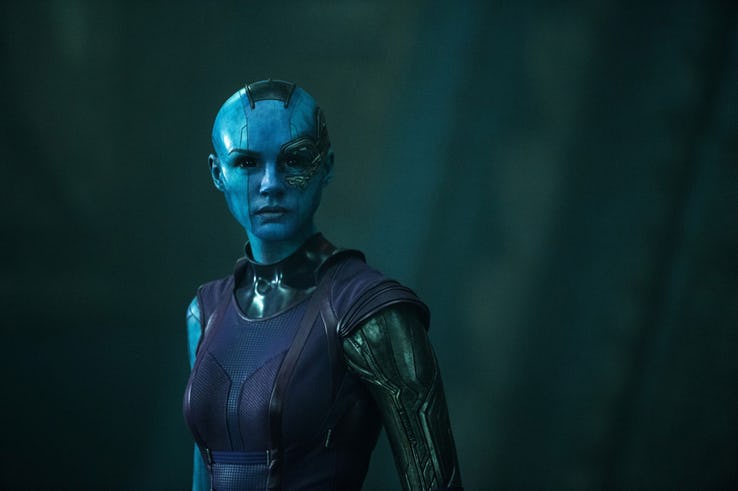 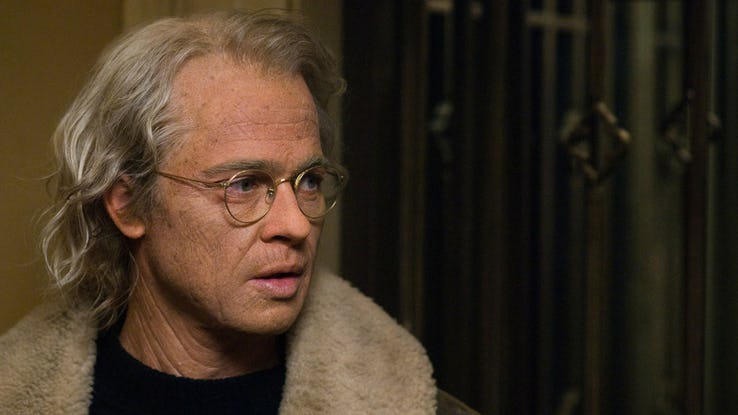 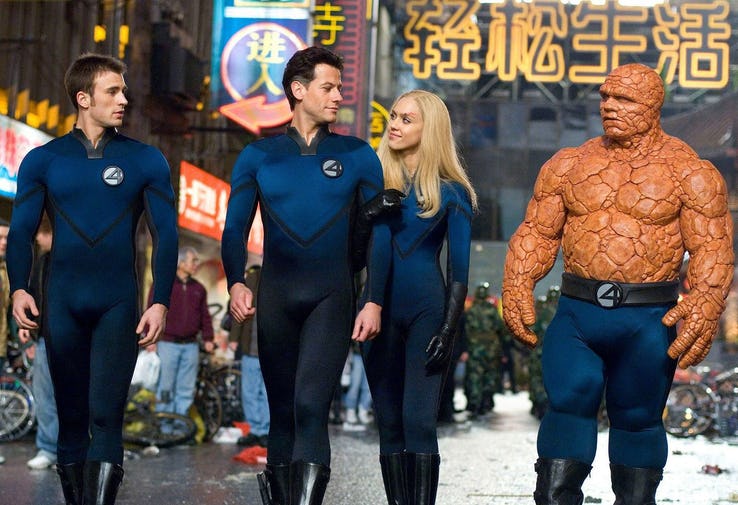 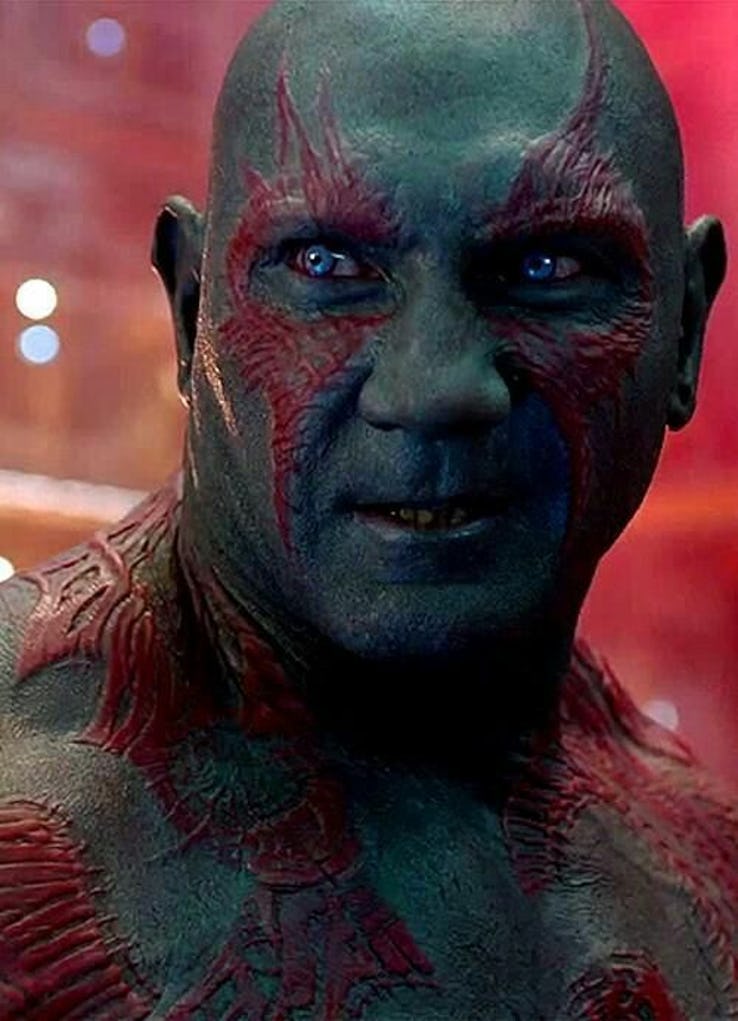 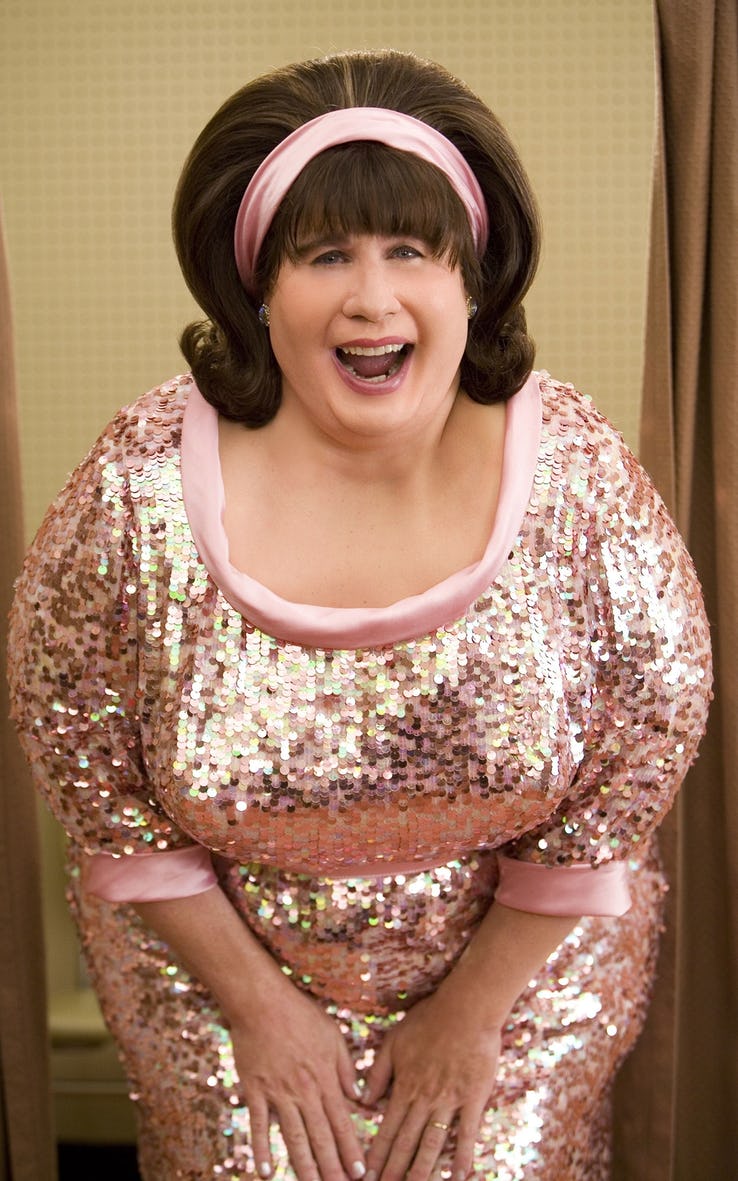 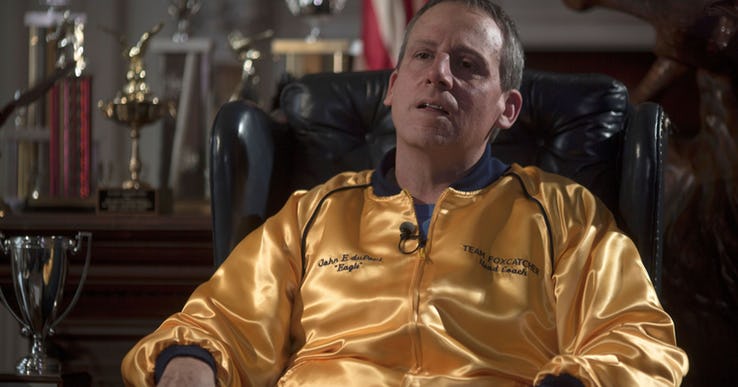 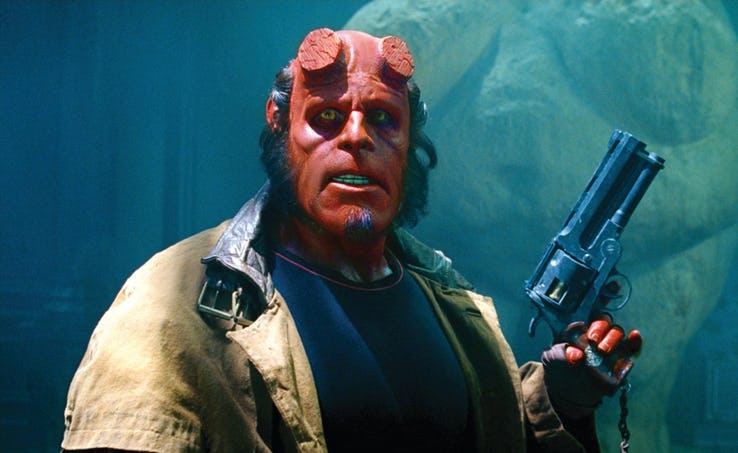 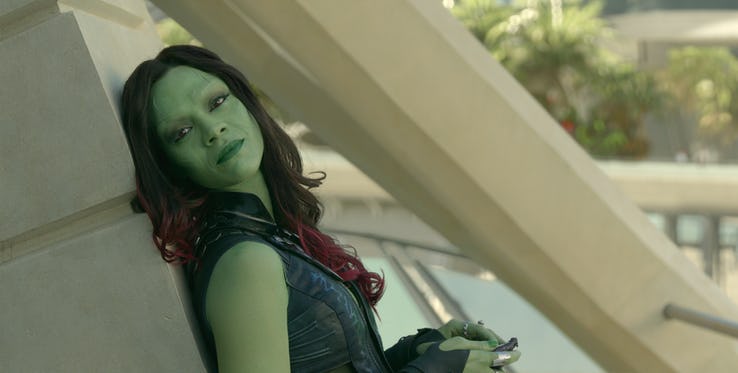 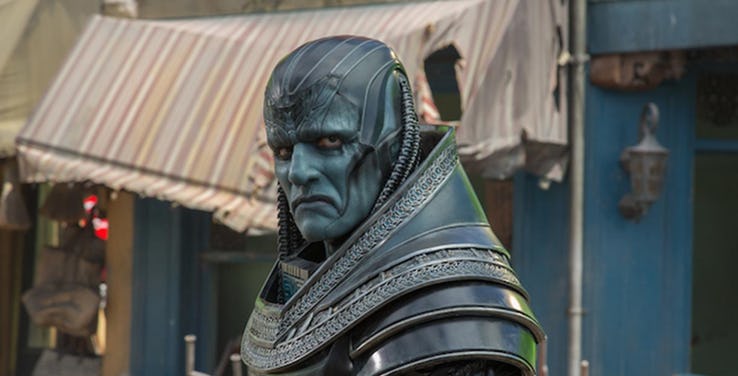 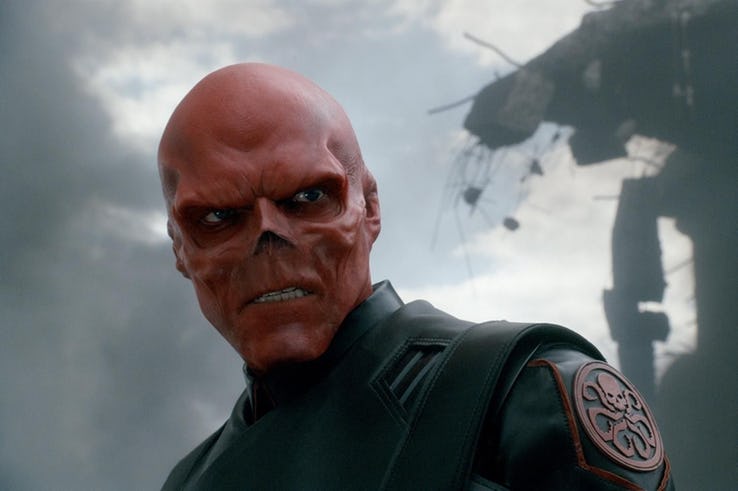 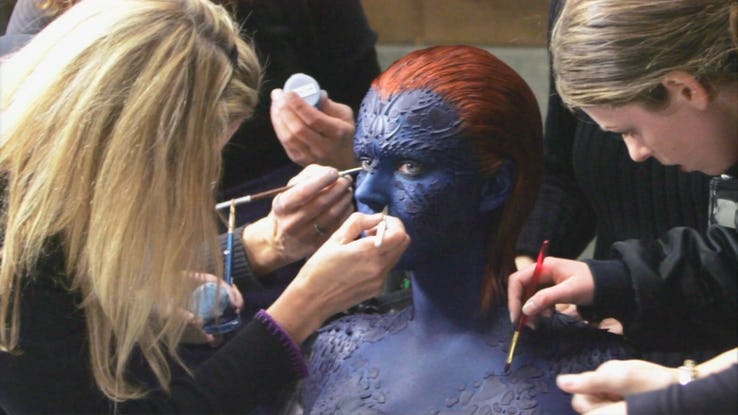 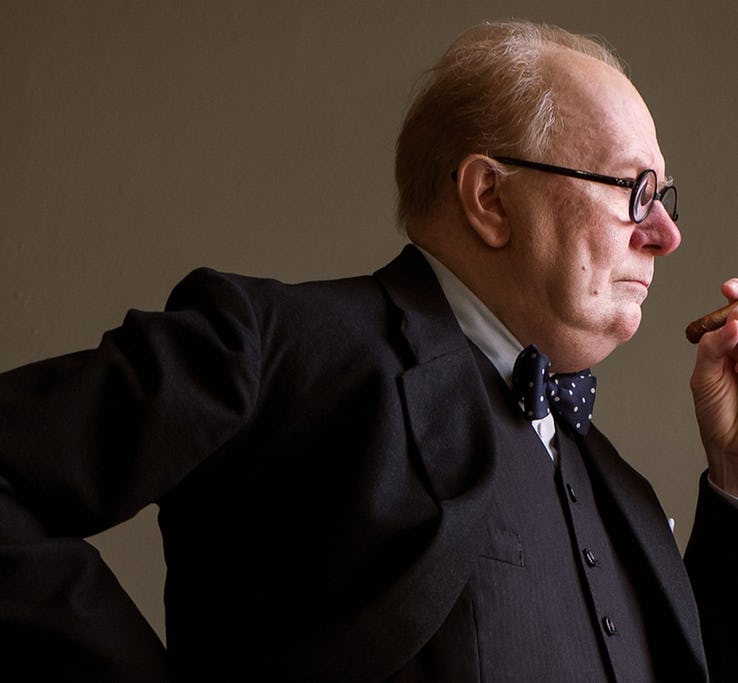 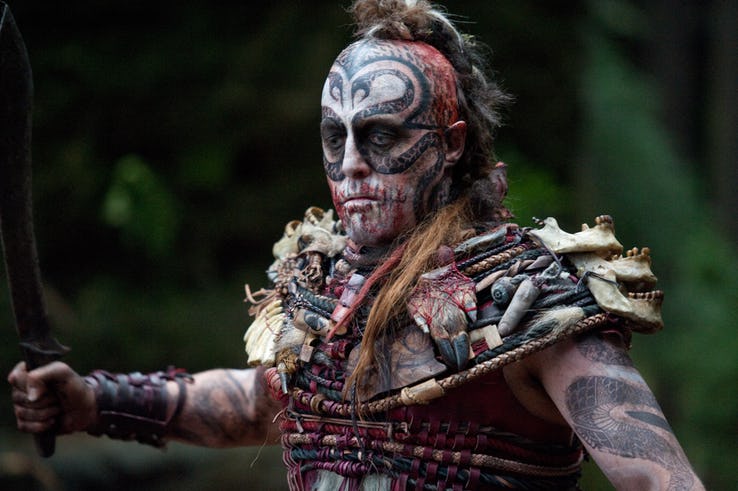 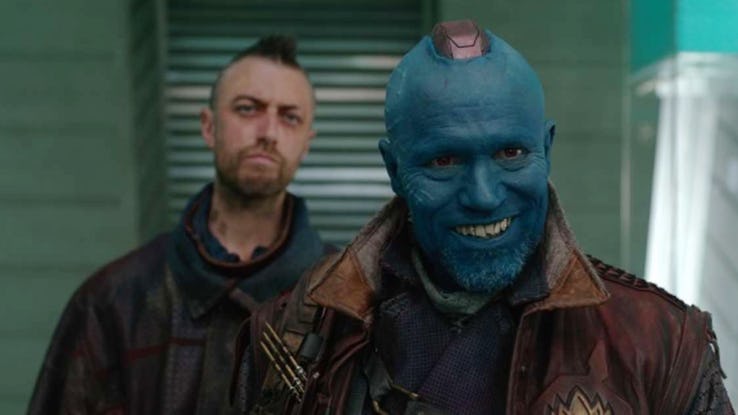 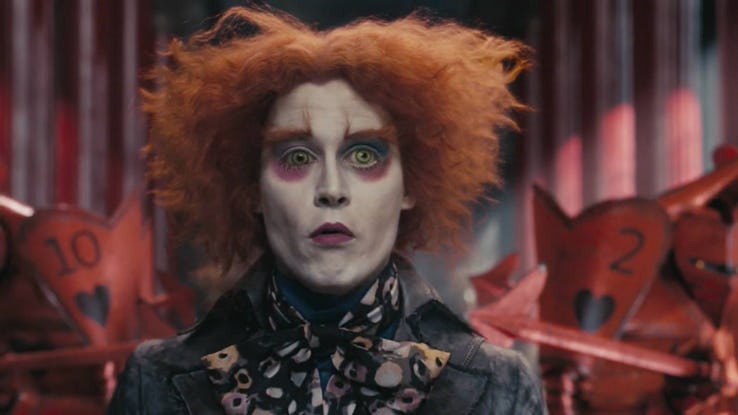 6. LEE PACE (GUARDIANS OF THE GALAXY) 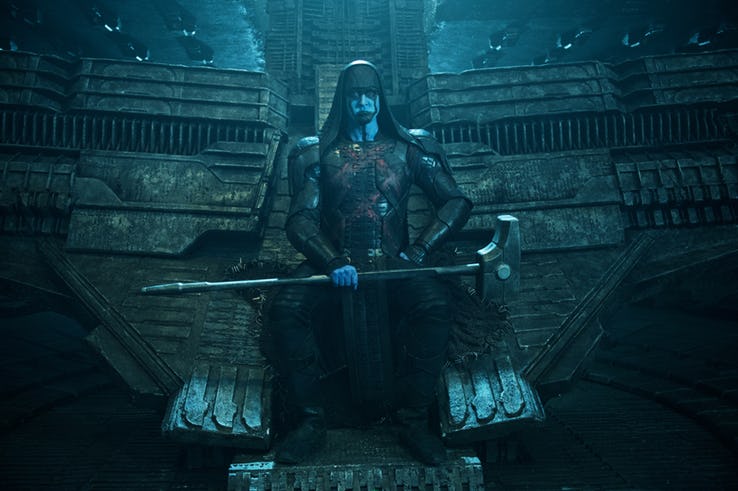 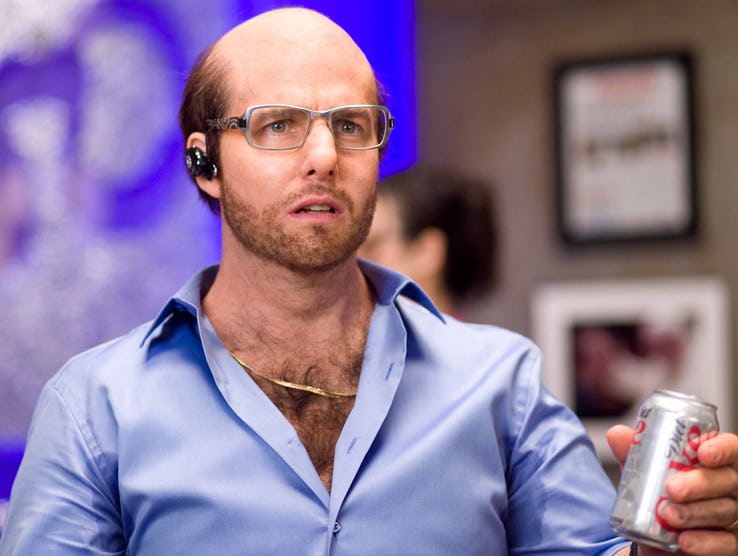 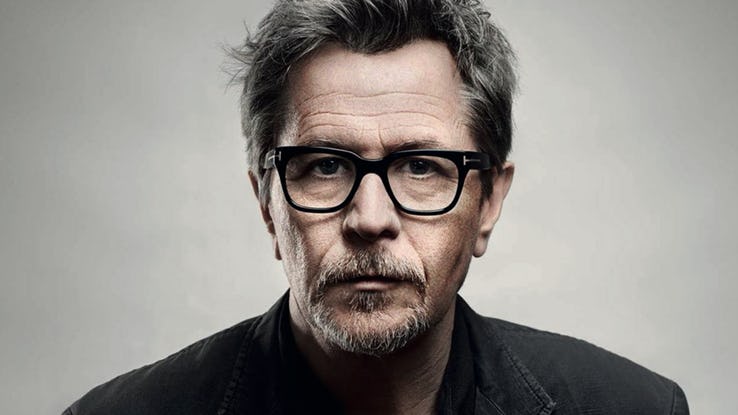 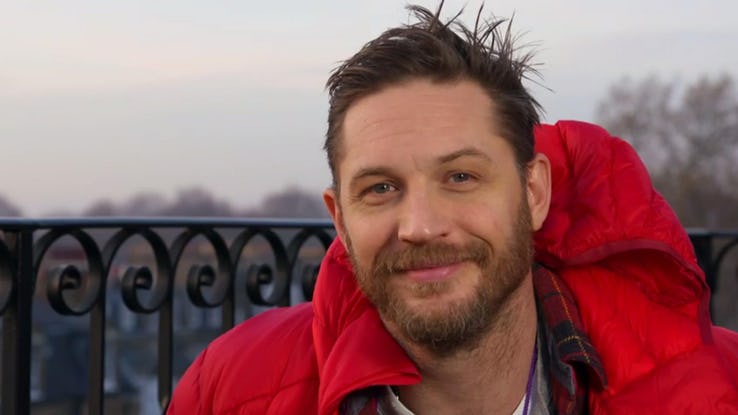 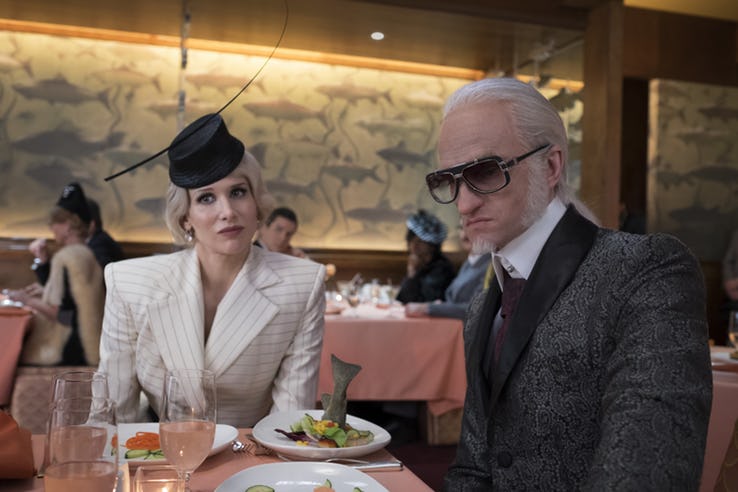 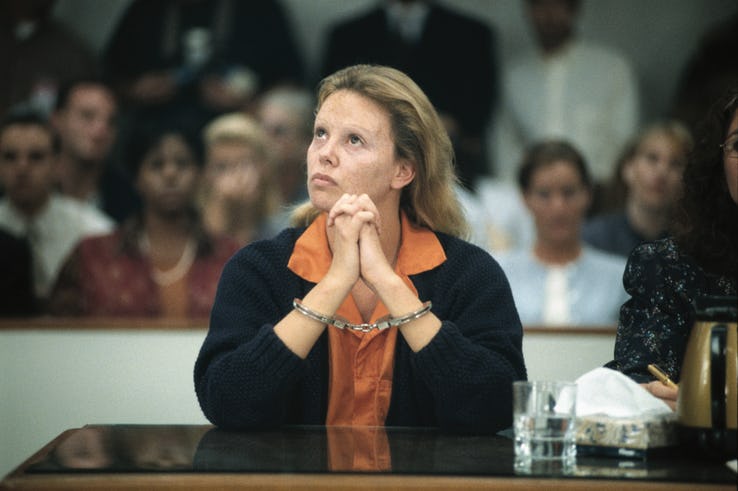