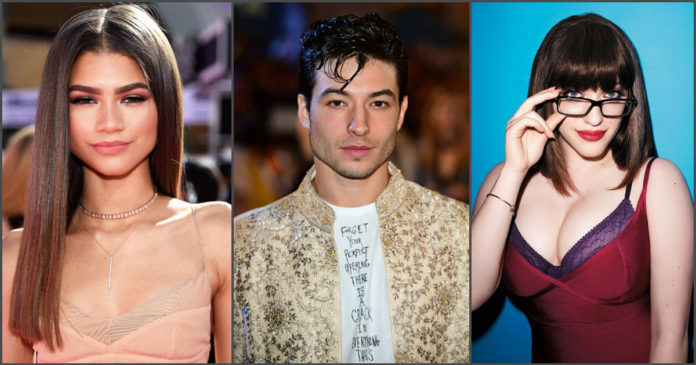 Superhero stuff has an unbreakable bond with the nerds. In fact, the comic books on which the superhero movies are generally based used to be considered the exclusive domain of the nerds even a few years back. The geeks and nerds had their covert comic book discussion forums, and almost every nerd had one superhero t-shirt which used to be like a second skin to them. There is a good reason for that.

These days, it is almost guaranteed that every superhero movie, would feature an important nerdy character in one way or the another. Unless the character is not called Felicity “Smoking hot” Smoak, we are totally okay with the idea and don’t find any faults with it whatsoever. However, we wonder what is wrong with Hollywood and why are they trying to make nerds look ugly always? At times, it feels as if they add as many ugly photographic filters on the characters as possible, implying that the nerds are not capable of looking hot. We are here in 2018, but, somehow Hollywood is still obsessed with the template of showing nerds as unattractive people on the big screen.

However, it is good fortune that actors are capable of adapting to whatever the role needs and then they get rid of the false appearance after the production wraps up. When we look at the movie nerds, a lot of them are absolutely hot and gorgeous off-screen and are good enough to overshadow Jason Momoa or Gal Gadot. In this article, we have decided to blow away the myth about the on-screen nerds and selected 15 superhero movie geeks who look really amazing in real life. Therefore, all you need to do is to sit back and chill because these actors will turn on the heat several degrees. 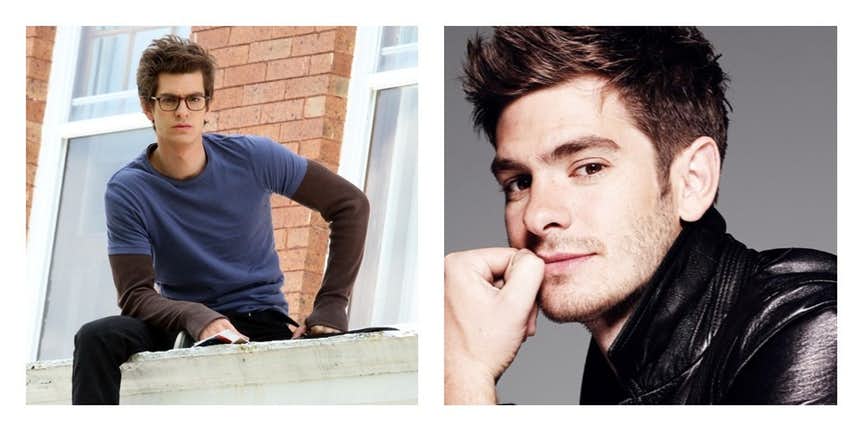 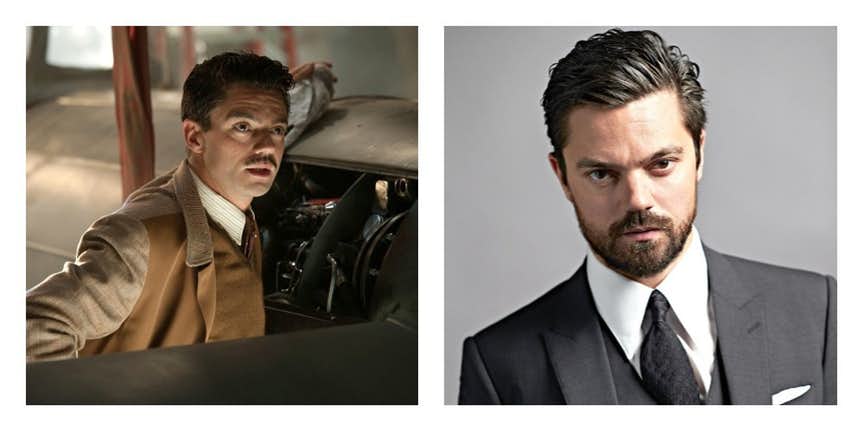 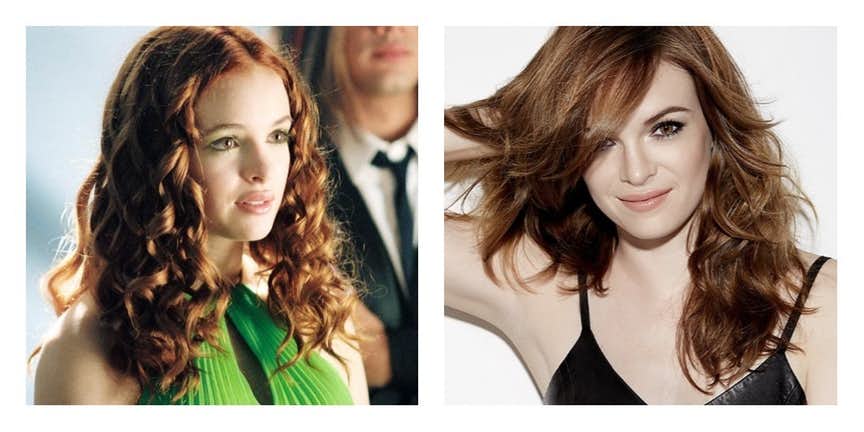 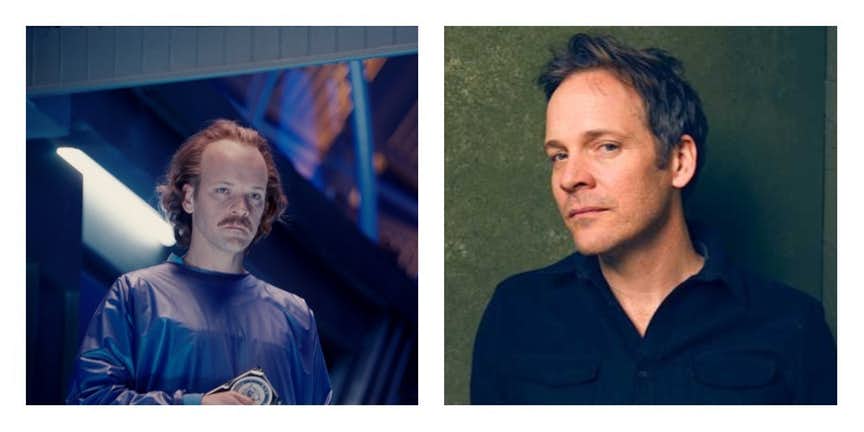 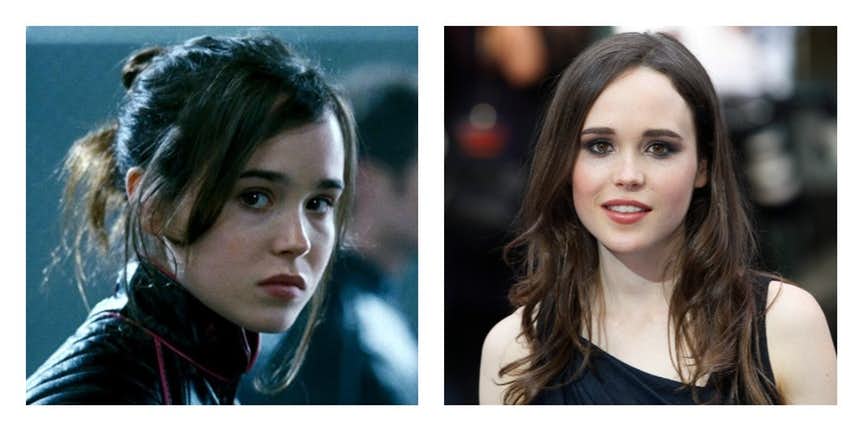 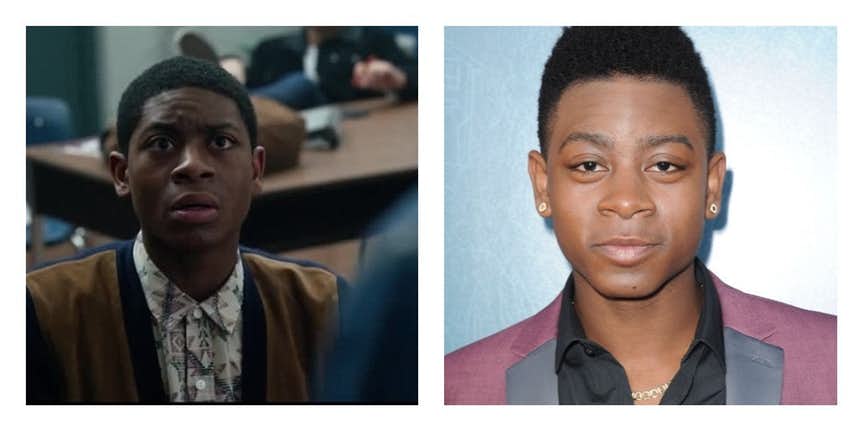 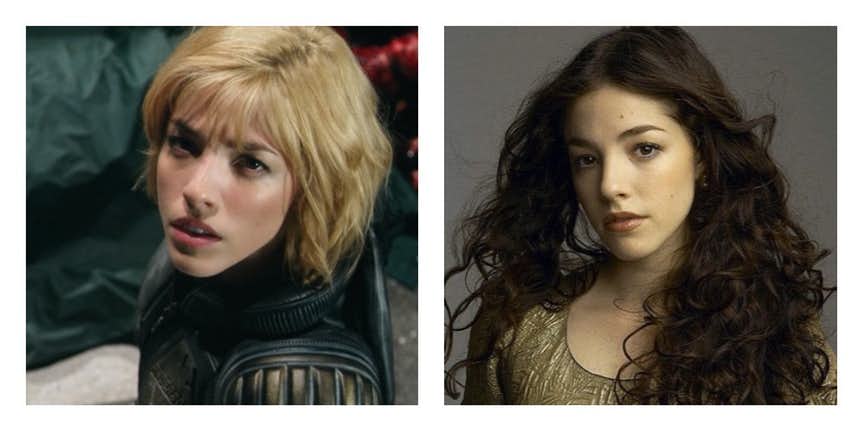 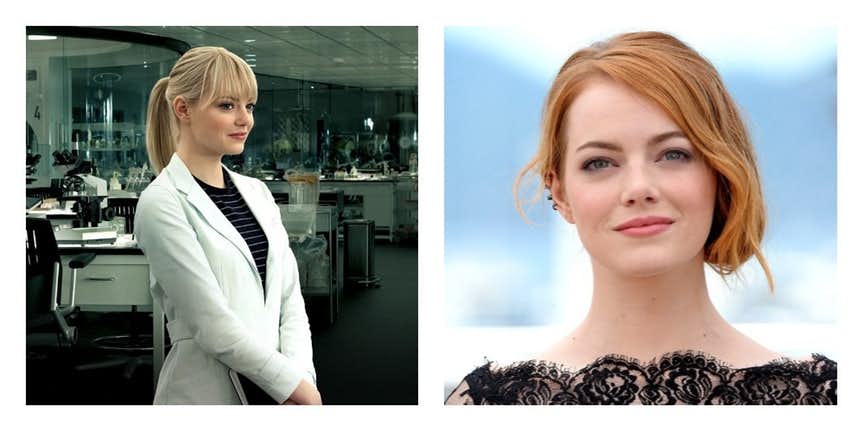 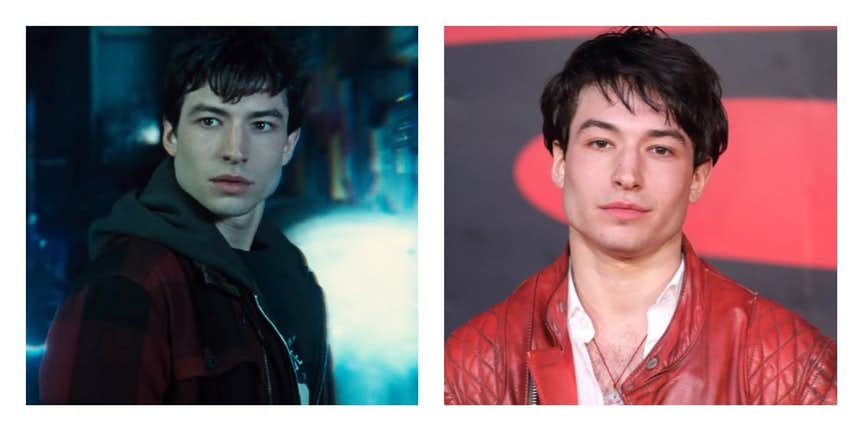 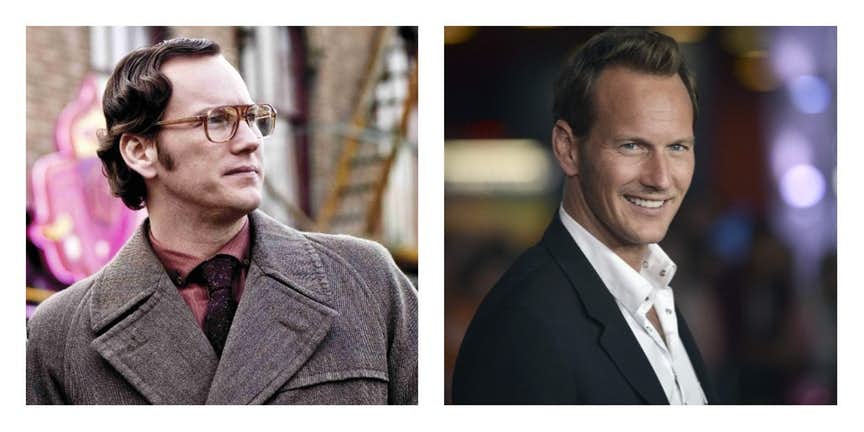 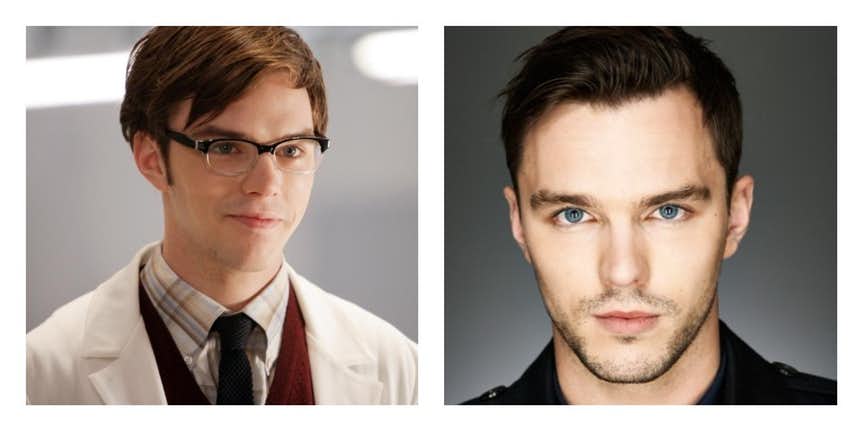 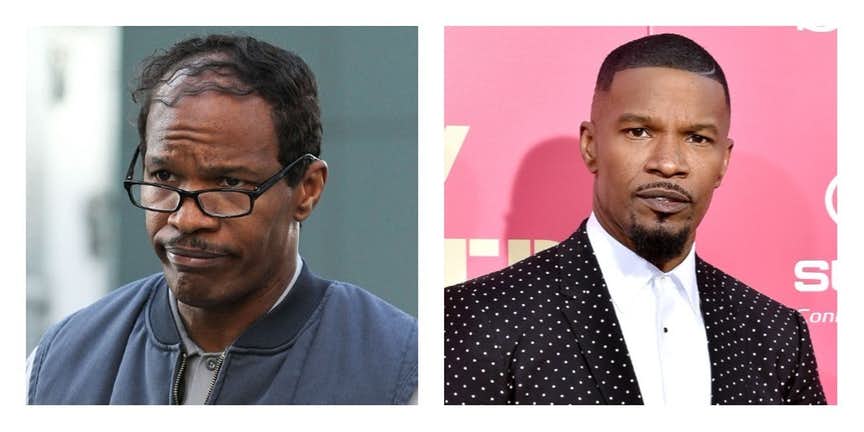 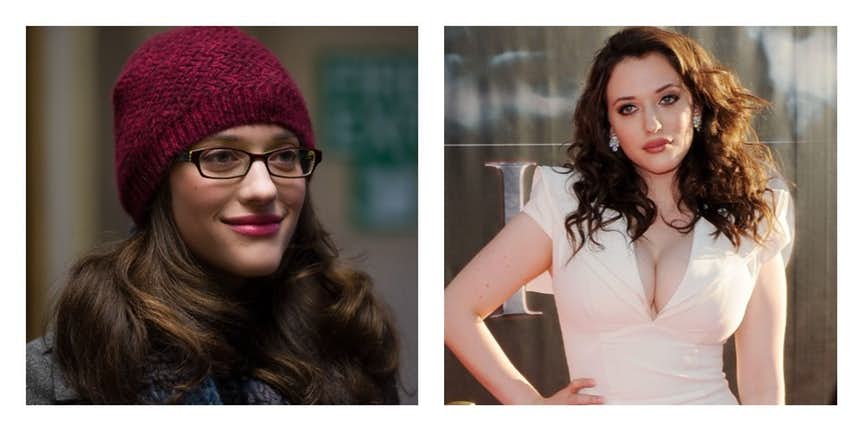 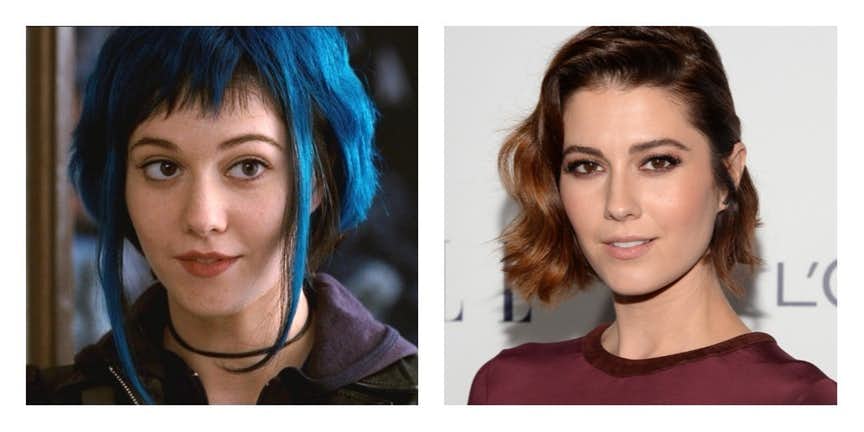 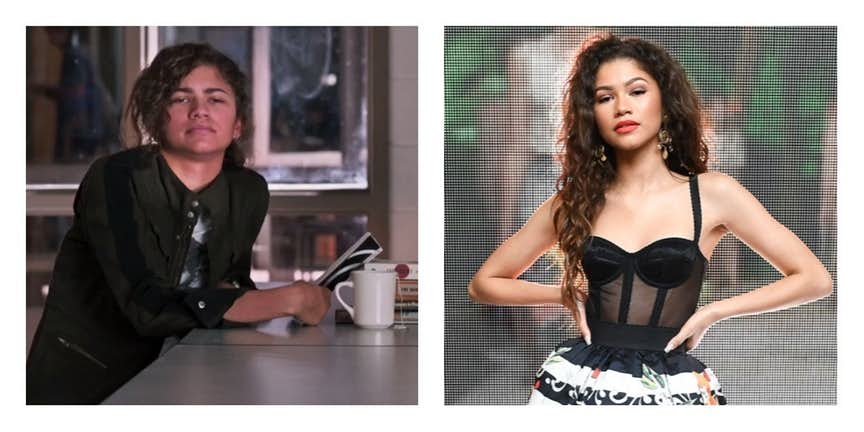