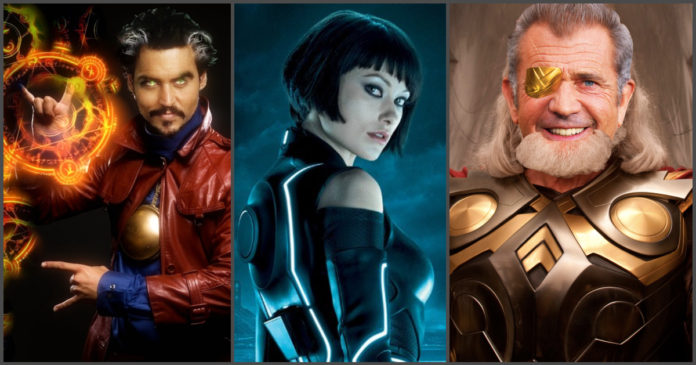 A few of the actors in the Hollywood field have not been very eager to get a role in the popular Marvel Cinematic Universe. These actors and actresses might have been offered MCU roles, but they had made a decision to turn these down in order explore a few other opportunities or to stay with the current projects. At times, this has also worked out for the actors, as they go on to create memorable roles outside of the MCU. At other times, it is possible that the actors are kicking themselves because they had turned down a role that could have led to much bigger and also better things. Here are 6 actors and actresses who may be regretting turning down Marvel roles:

Jensen Ackles has made appearances in all the 14 seasons of Supernatural, and he has now carved out a pretty big niche for himself. Ackles had also auditioned for the role of Captain America, but he lost this role to Chris Evans. Marvel had also offered him the role of Hawkeye, but he had turned this down as well. 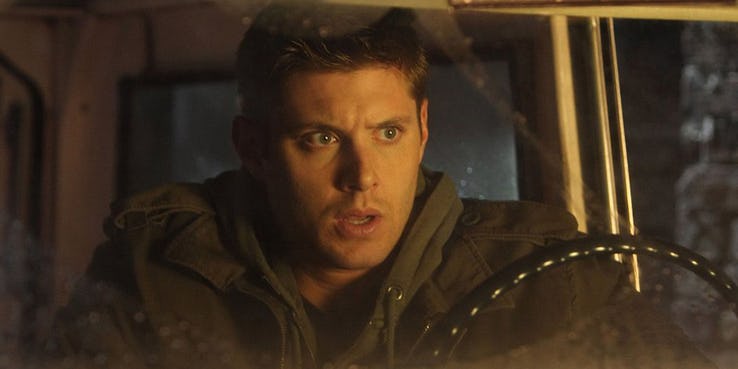 The actress had been offered the role of the character, Pepper Potts, who is Tony Stark’s lover and assistant. McAdams had turned down this role down in order to make The Time Traveler’s Wife. McAdams had not been out of the MCU as she had played the role of Dr Christine Palmer in the movie, Doctor Strange. 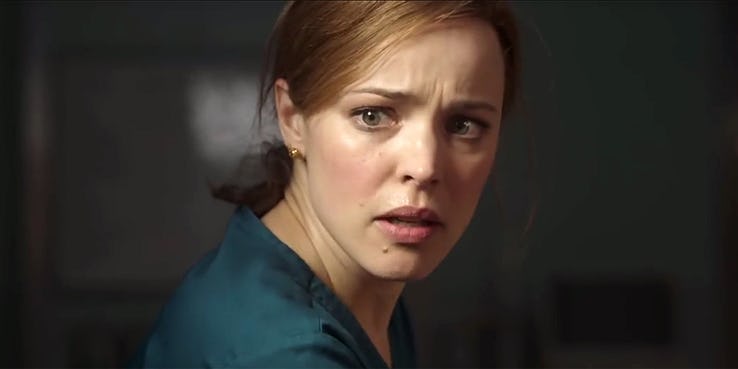 She had been offered the role of Gamora in the movie, Guardians of the Galaxy. She had turned down this role for many undisclosed reasons. This role had then gone to Zoe Saldana, who has done a great job playing the Guardian. 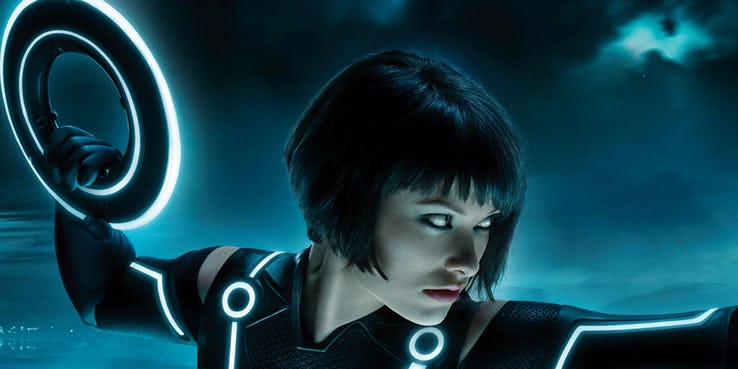 Gibson had been tapped to play the role of Odin in Thor, but the actor had turned down this role. It worked out great for the fans as they got to see the Anthony Hopkins take on this role. 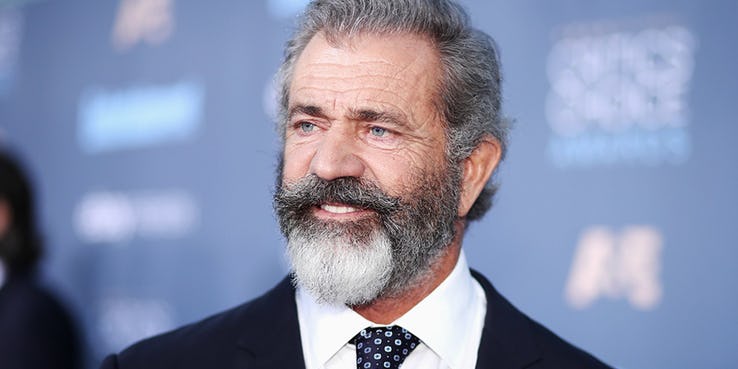 He had been offered the role of Peter Quill in the movie, Guardians of the Galaxy, but he had turned down this role for taking on a different project-The Sin City sequel. 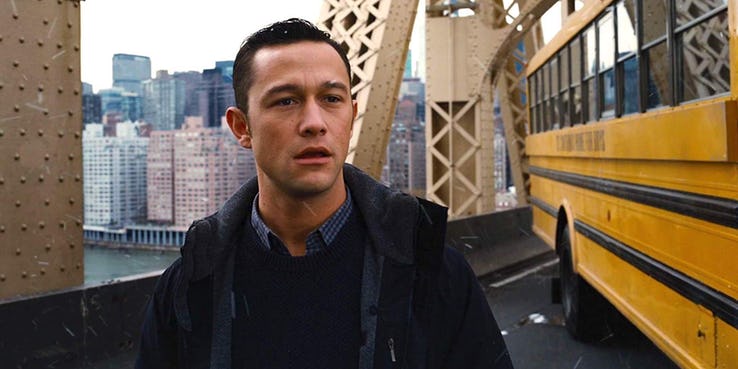 Depp had been considered for the role of Doctor Strange and had been made an offer by Marvel, but he had to turn down this role because to his commitment to Pirates of the Caribbean. Things had seemed pretty good, anyway as Benedict Cumberbatch is the perfect Doctor Strange. 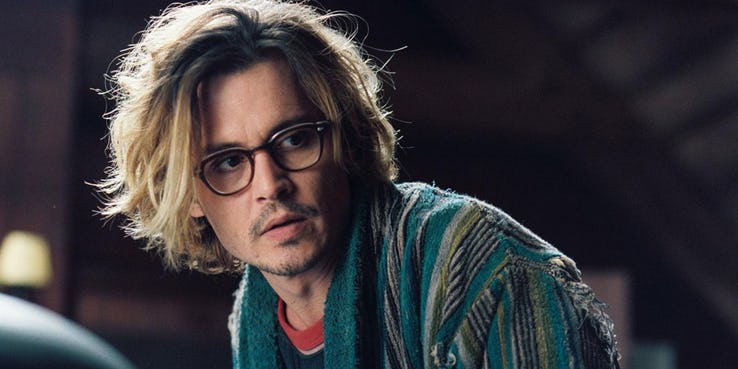