Geeks on Coffee
More
Home Comics 13 Famous Actors Who Have Starred In Movies From Marvel As Well... 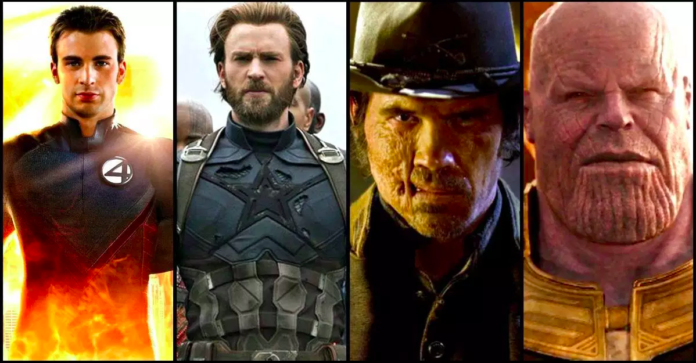 The rivalry between DC and Marvel is as iconic as the one between Samsung and Apple, Coca-Cola and Pepsi and so on. Both the comic book giants have been around for almost eighty years now, and have competed fiercely over the generations to become the biggest comic book brand in the world. The rivalry between Marvel and DC is huge and perennial. With the addition of new mediums where they can depict their superhero characters such as TV shows, video games and movies, the rivalry has only become fierce. Both the publishers have numerous iconic and globally renowned characters that have been played by brilliant actors over the years. With the dominance of the shared superhero universe concept, championed by Marvel Cinematic Universe, more and more characters are making the transition from comic books to the small/big screen.

The proliferation of social media has also given great shape to the fandoms and their beliefs. While their rivalry has continued over last many decades, DC and Marvel had instances when they joined hands to create dream crossovers in their superhero universes such as the JLA/Avengers crossover from 2003. Such crossovers also happen to exist in the big screen worlds of Marvel and DC, but, for a change, they don’t share the characters. It is the actors that feature in both the worlds.

In this article, you can take a look at various famous actors who switched from Marvel to DC and vice versa. Ryan Reynolds played Green Lantern for DC, and the film turned out to be so bad that he might have never got another shot at playing a superhero. However, Deadpool happened, and today he is one of the most sought-after performers.

Keeping that in mind, we are here to restore peace to the world and give the actors the best of both the worlds. Here we present to you a list of actors who have worked for both, DC and Marvel in the movies: 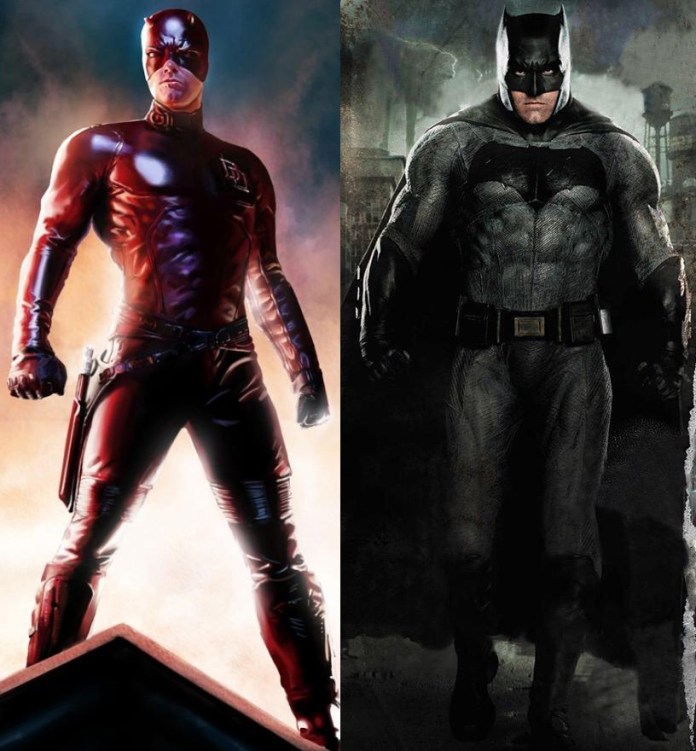 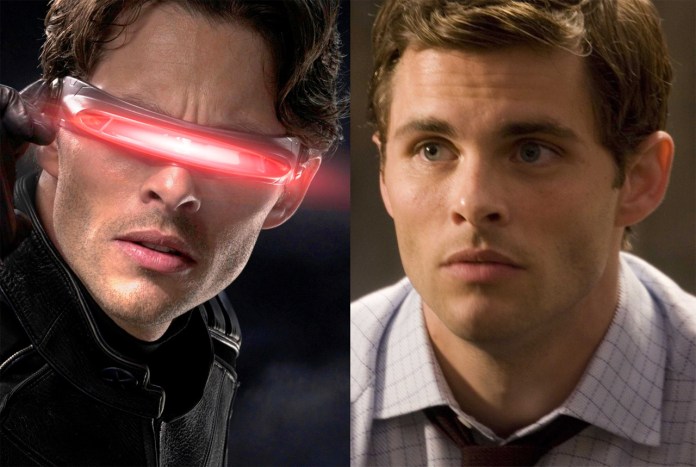 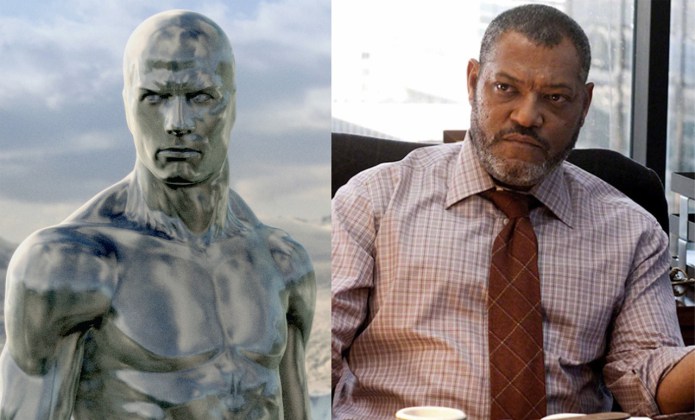 MARVEL MOVIES: Guardians of the Galaxy (2014) 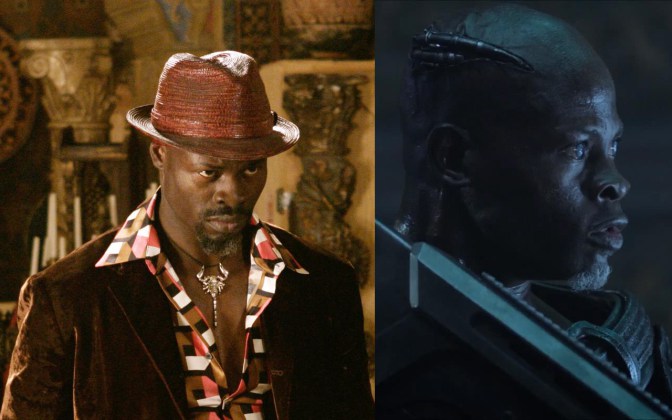 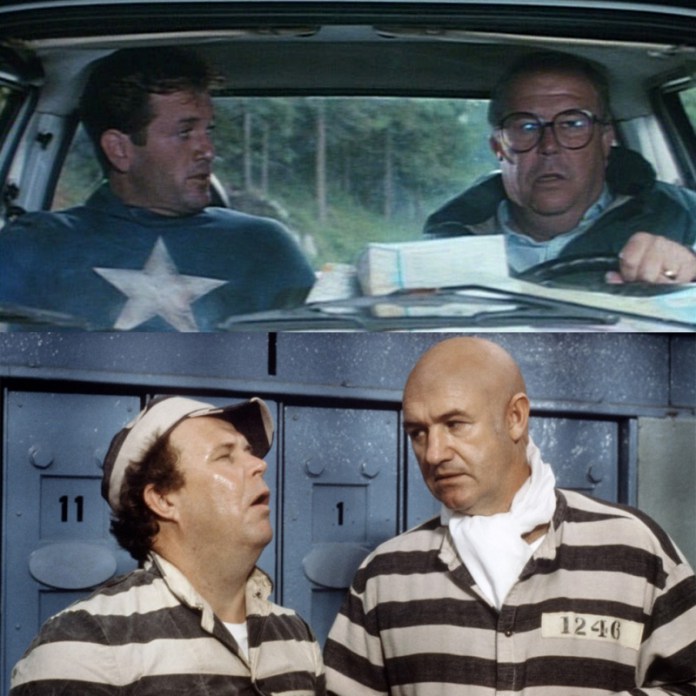 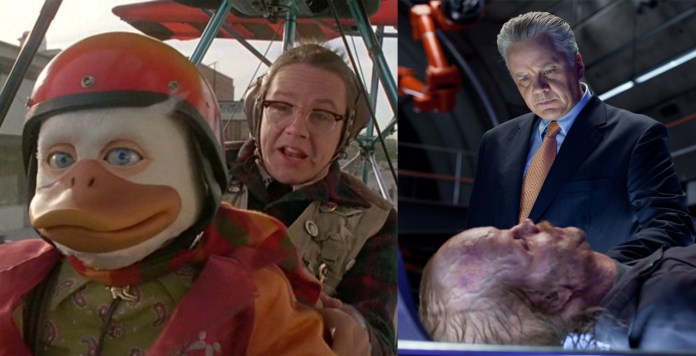 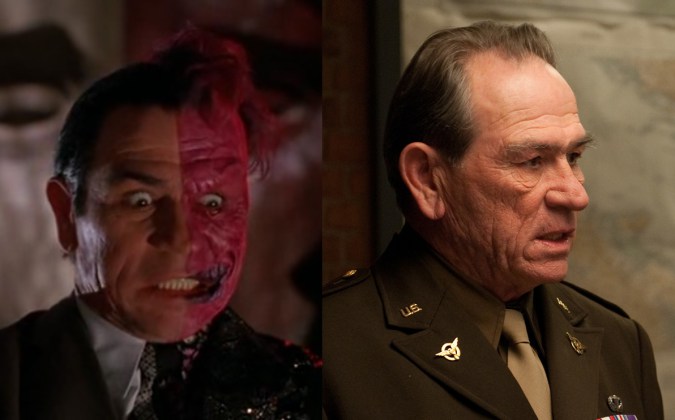 10 MCU Stars Who Are Physically Fit And Strong In Real...