Geeks on Coffee Home Of Geeks & Nerds
More
Home Comics 7 Actors Who Unfortunately Did Not Get The Superhero Role They First... 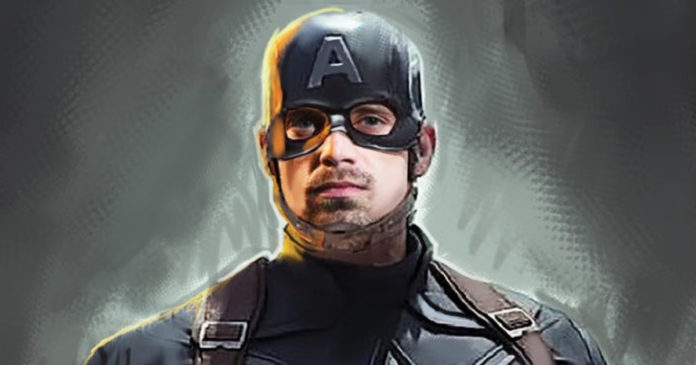 Given how all the superhero movie roles tend to develop, grow and evolve over time in like the character, Bucky Barnes in the MCU, there are times when the initial role which had made the actors and actresses audition is not the best opportunity for them. For many of the stars trying to break into comic book film world, they did not get the role they had auditioned for. Here, we have for you, seven times that actors did not play the role they initially auditioned for:

Momoa was one of the actors who read for the role of the character, Batman. However, as we all know, he got the role of Aquaman. 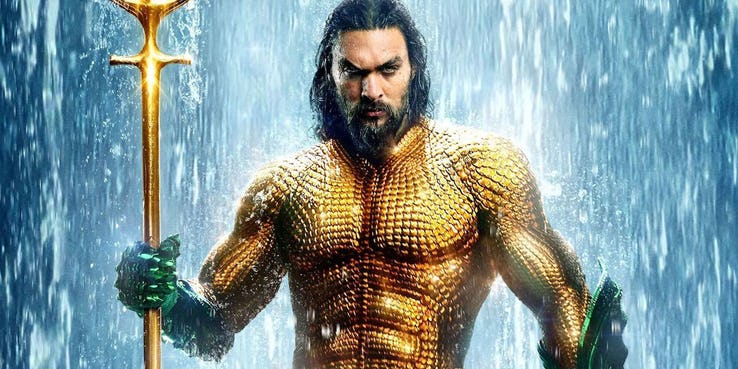 This MCU star was auditioned for the role of Thor. But, when the actor had read as God of mischief, Loki, the creative team cast him for this role. 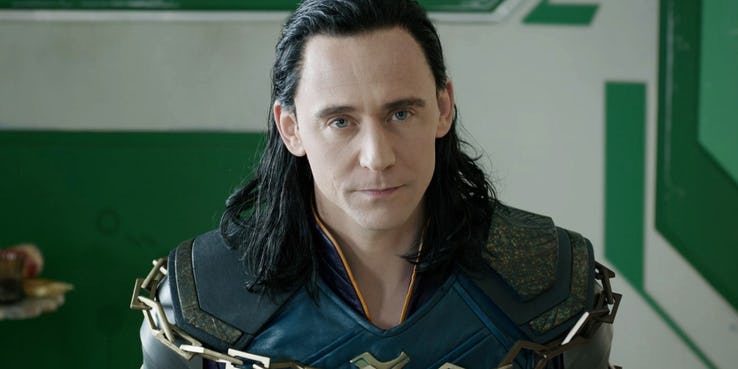 Stan had initially auditioned for the role of Steve Rogers, aka, Captain America and was disheartened when he learned that he did not get the role. He went on to play Bucky Barnes in the movie, Captain America: The First Avenger. 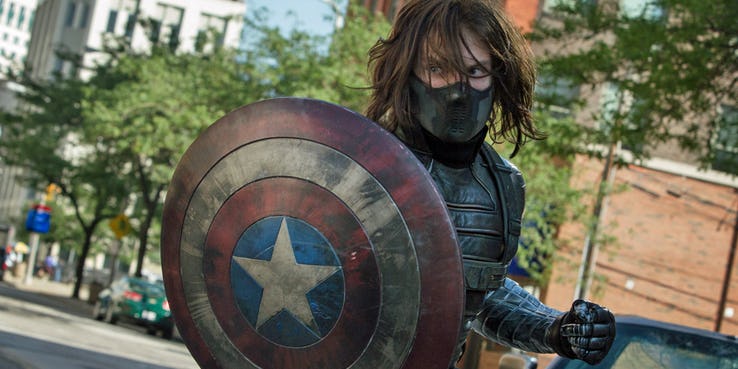 Christopher Nolan was meeting with many actors for sporting Batman’s cape and cowl, and Health Ledger had auditioned for this role. However he got the role of Joker, and the rest, well, is history. 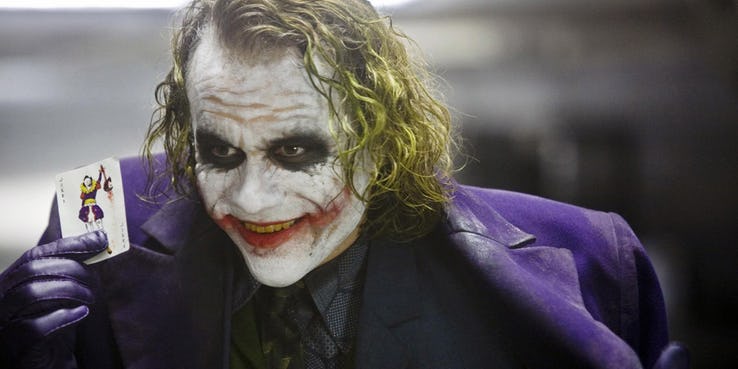 When Tobey Maguire was injured during the filming of Spider-Man, Gyllenhaal was asked to step in. He had also gotten into shape, but then, Maguire became healthy. 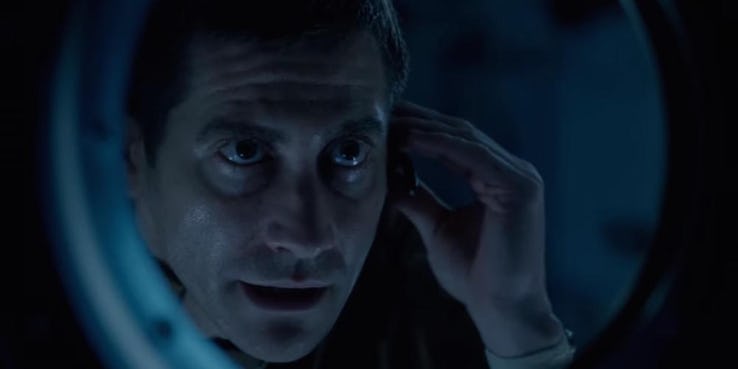 Eastwood had auditioned for the role of Captain America, but he was cast in DC’s Suicide Squad and played Lieutenant GQ Edwards. 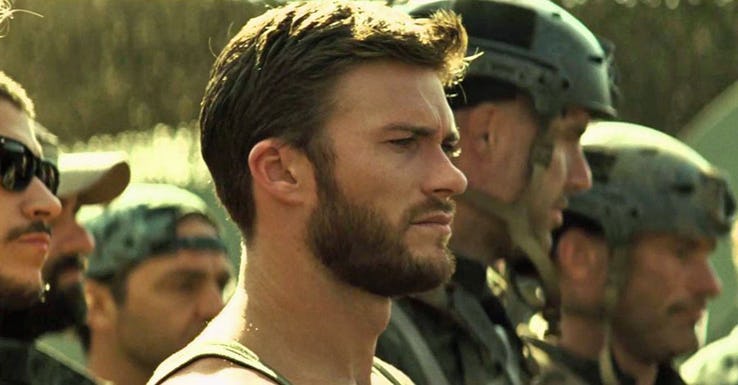 Tatum was considered for the role of Thor, but a lot of things happened and unfortunately he did not get the part. 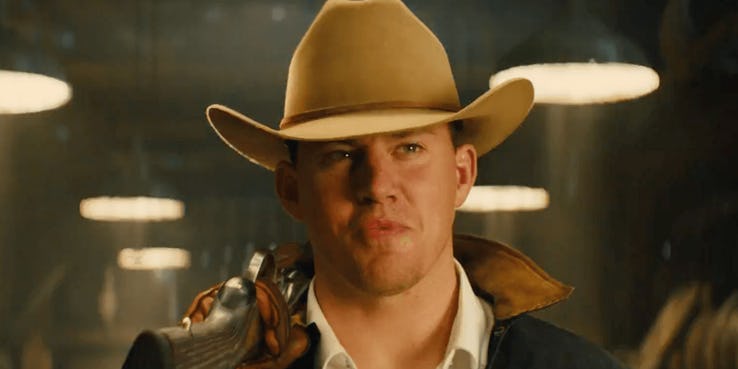 Marvel Has Finally Explained Wolverine’s Return. Here’s How It Happened