Geeks on Coffee
More
Home Comics 19 Actresses That Gal Gadot Had To Compete With To Play Wonder... 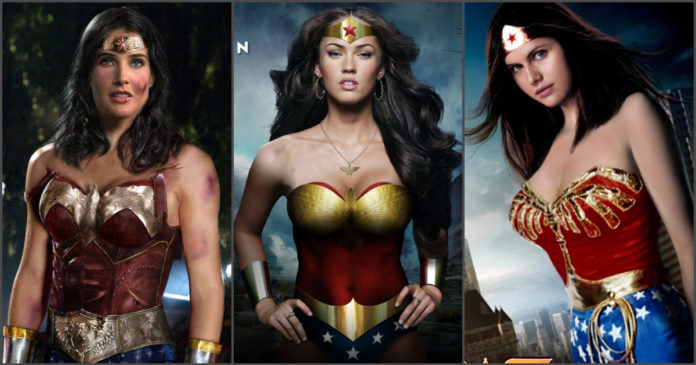 They might not be lagging behind when it comes to battling super-powered enemies or criminals in comparison to their male colleagues, but, when it comes to female superheroes, they have failed to get the ideal stories, direction and screen presence in the movies. On the rare occasions when they do get an opportunity, they are still not able to fully depict their prowess with the superpowers. That is the situation which makes the Wonder Woman film such a massive thing because here was a film that gave a woman an opportunity to rise and shine, and that lady did succeeded in doing that.

While the character of Wonder Woman was first introduced on the big screen in Batman v Superman: Dawn of Justice, it was her solo film that truly established her as a front-line superhero. After she impressed the fans with her confident and brave handling of the situation along with the two biggest comic book superheroes ever: Batman and Superman, the Wonder Woman solo totally blew the fans away. The best thing about the film was that it was directed by Patty Jenkins, a brilliant female director who handled this iconic comic book character brilliantly.

Since Wonder Woman is a legendary character, it was obvious that a lot of actresses wanted to play the role. One thing was certain that no matter how the film was made, it was going to be a big role and one that would catapult an actress into the front line. It is obvious that Gal Gadot is now ranked in the same league as the other top actresses as we are eagerly waiting for the next Wonder woman film, which is expected to be even better than the first film, but, it will still feature Gal Gadot as Wonder Woman. Here we present to you a list of actresses that Gadot had to compete with and outrun to grab the role. 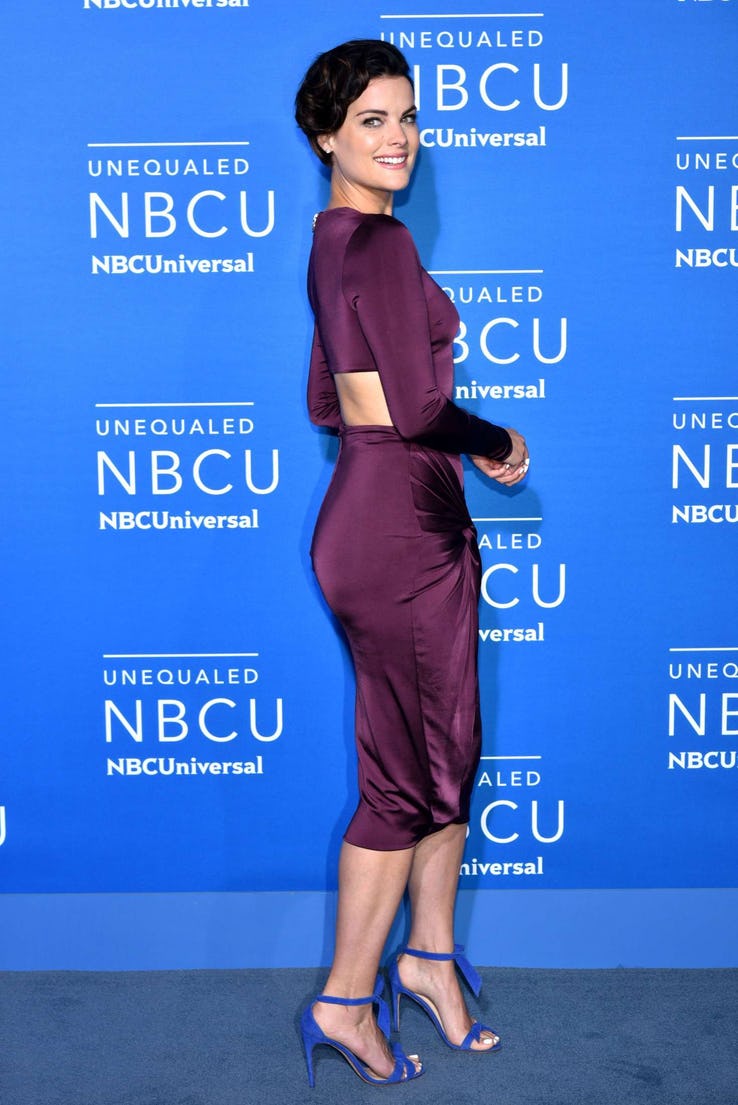 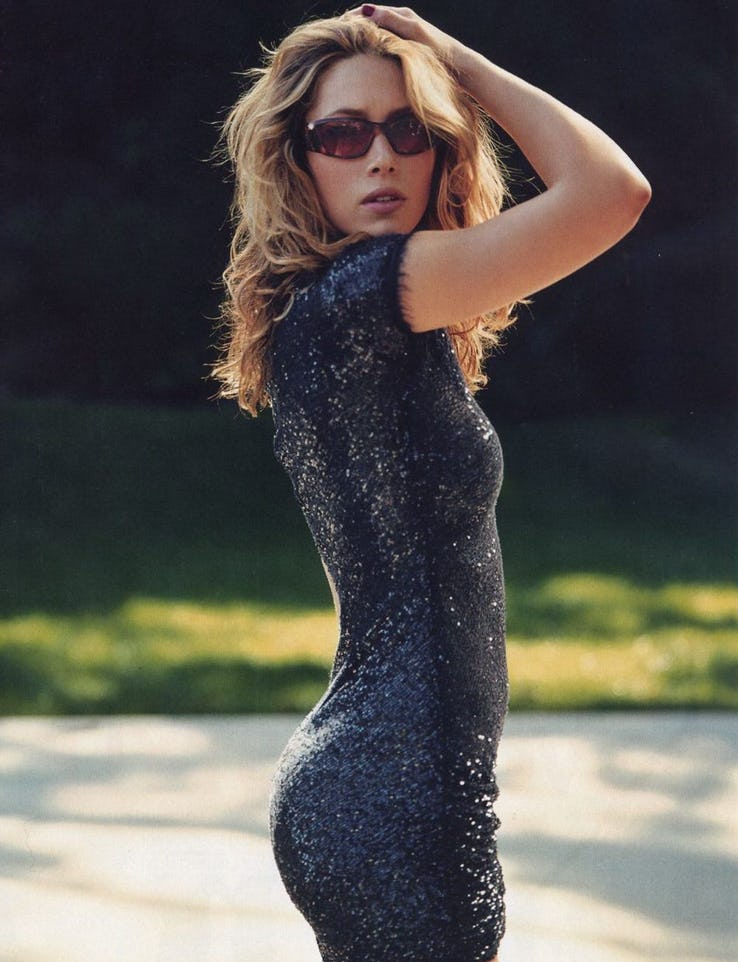 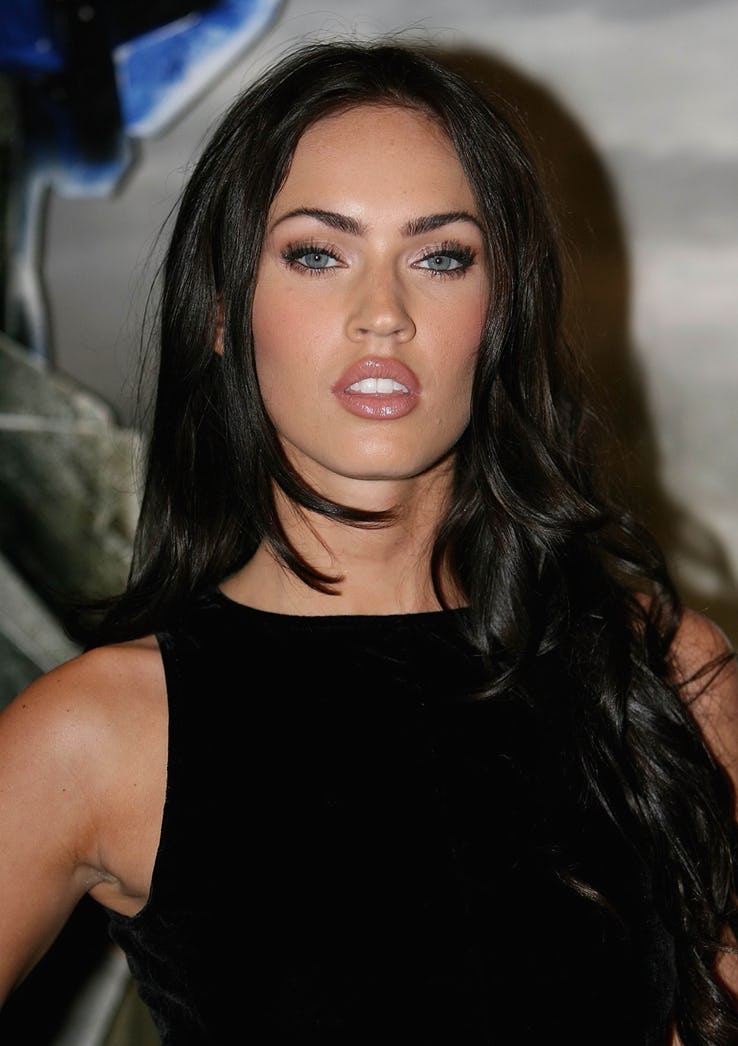 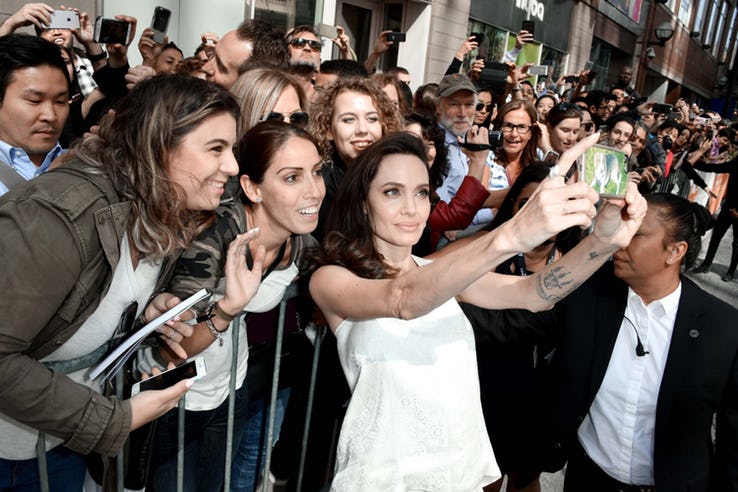 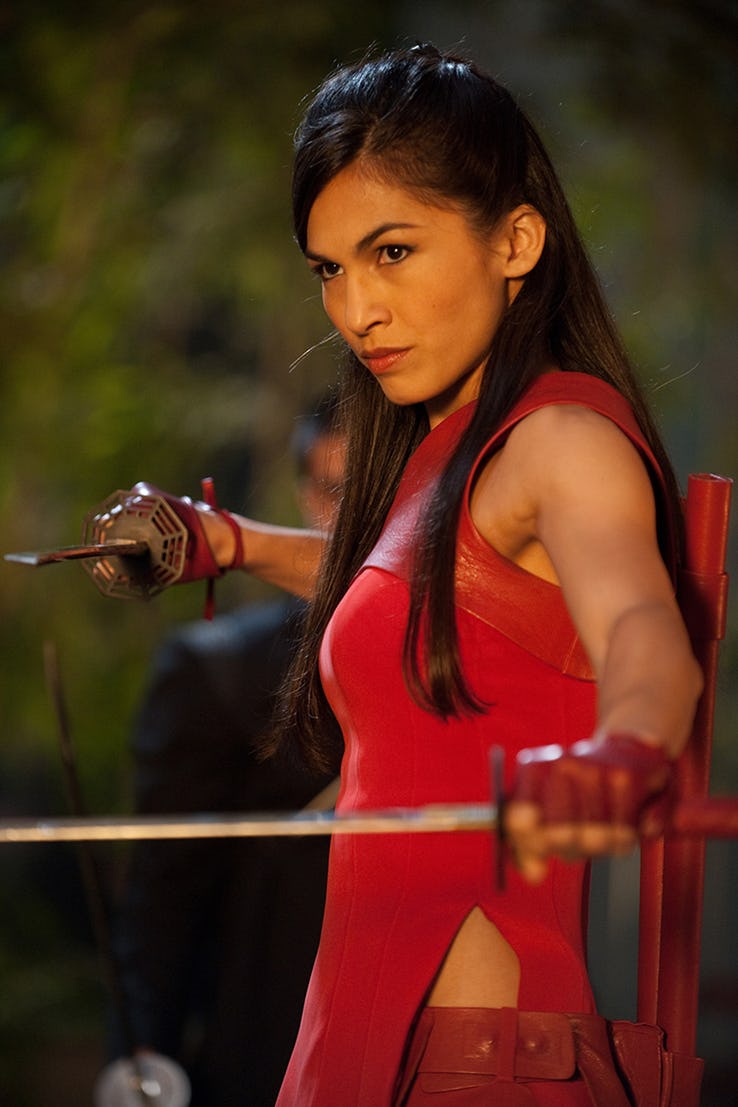 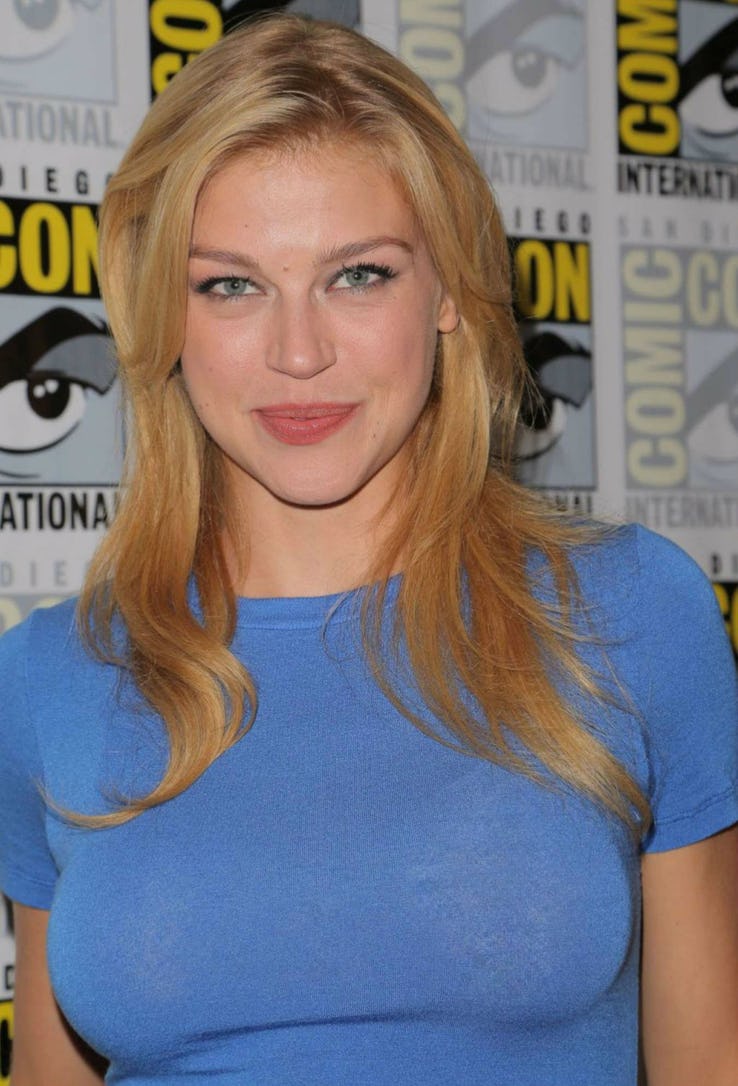 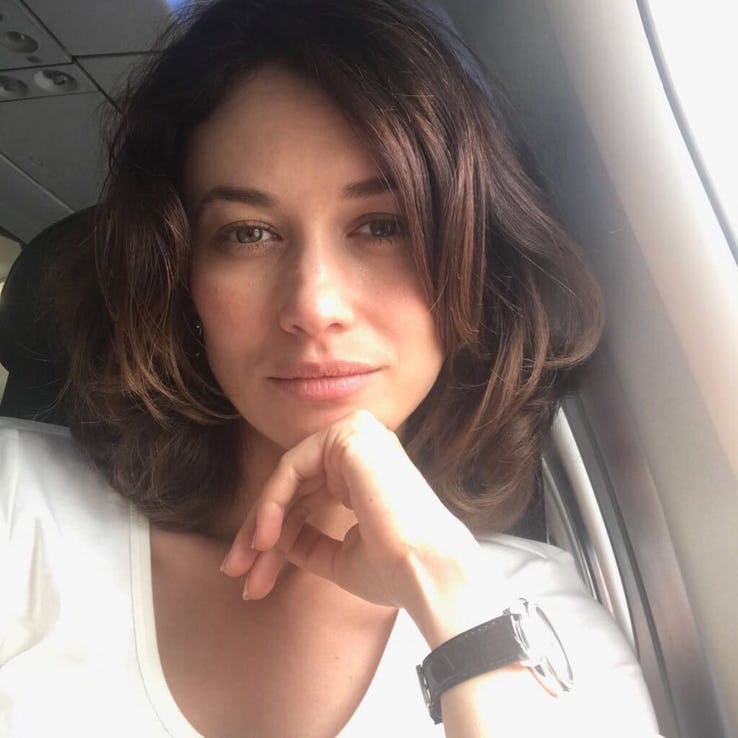 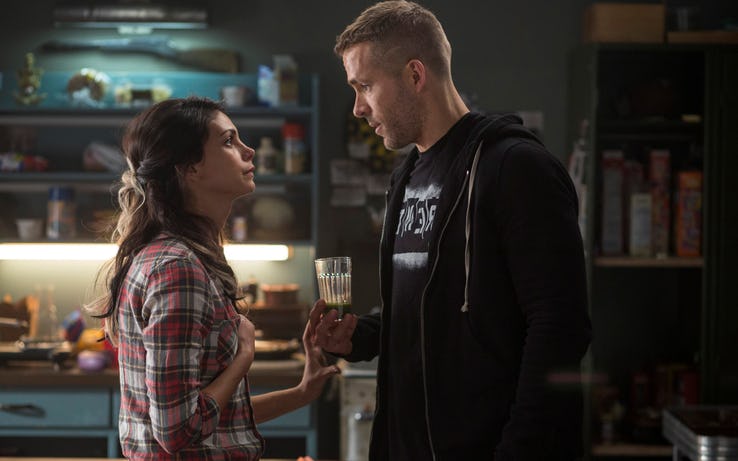 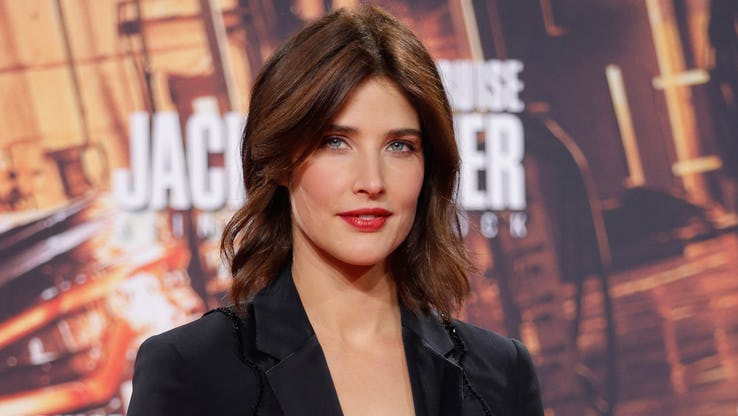 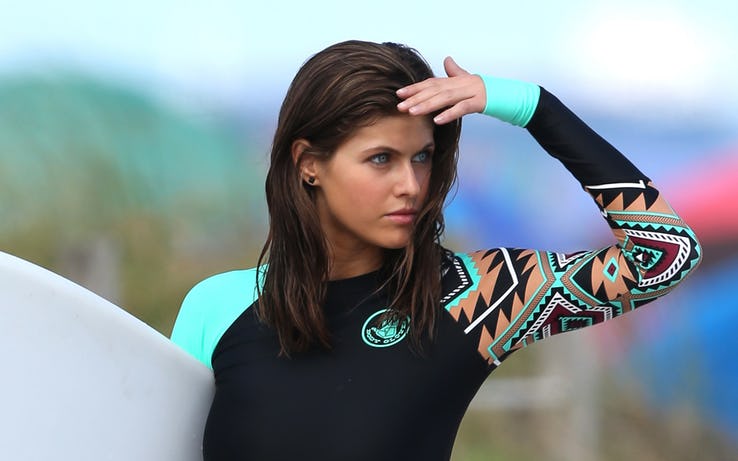 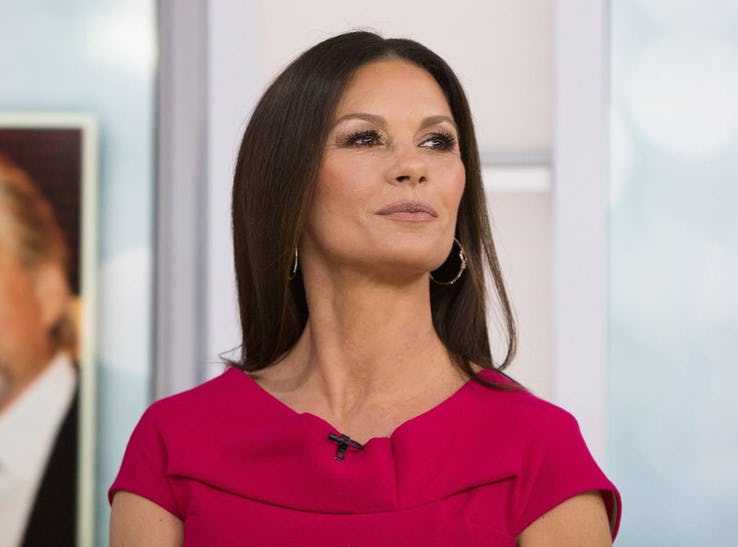 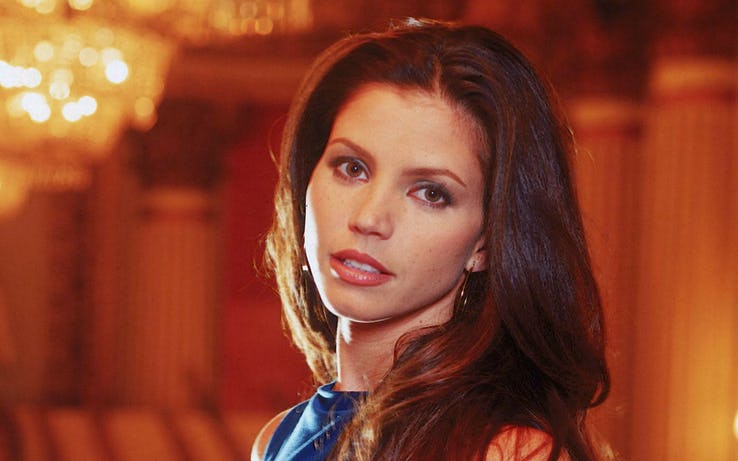 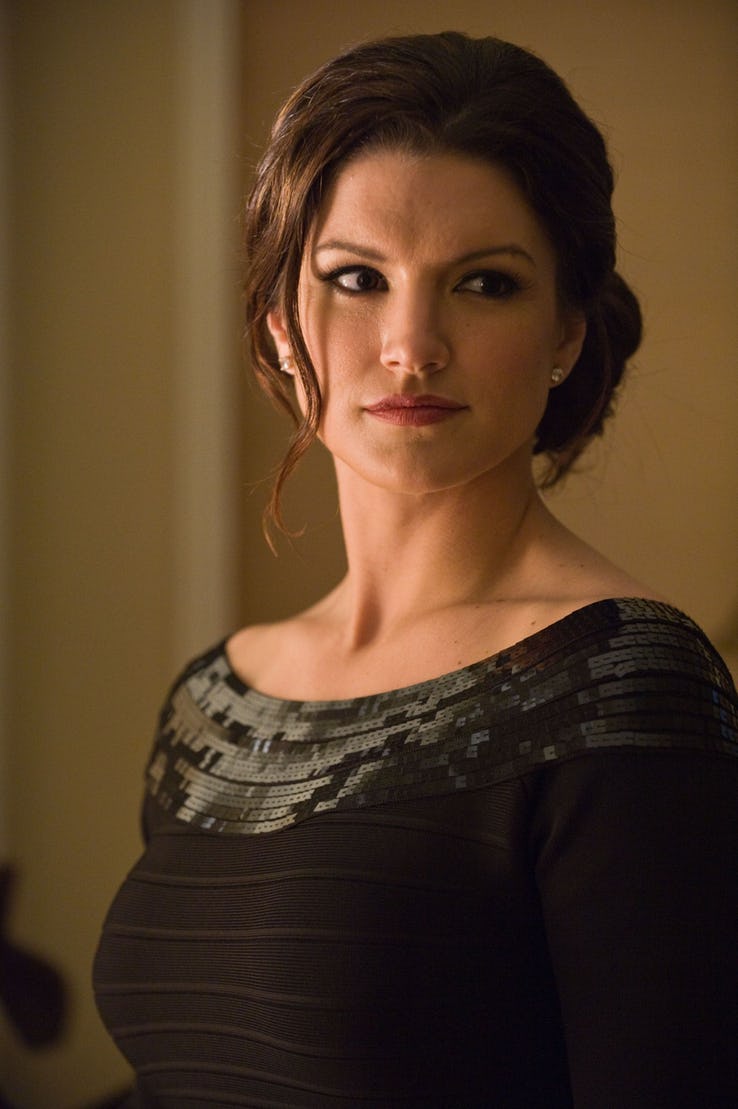 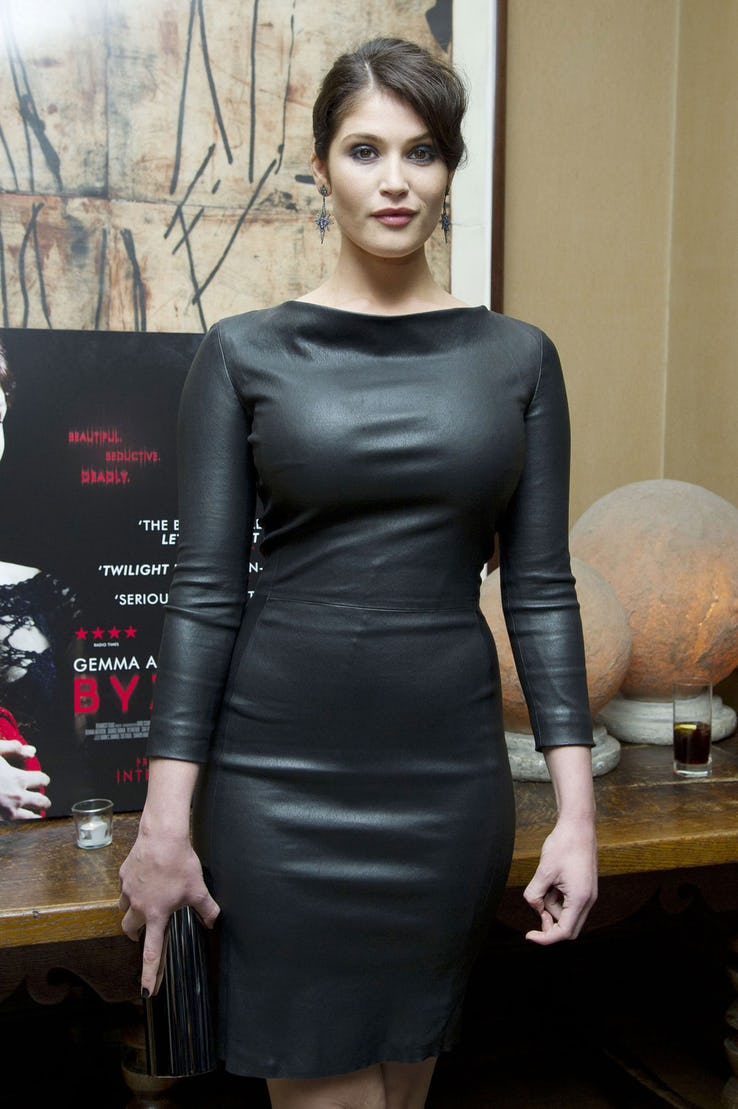 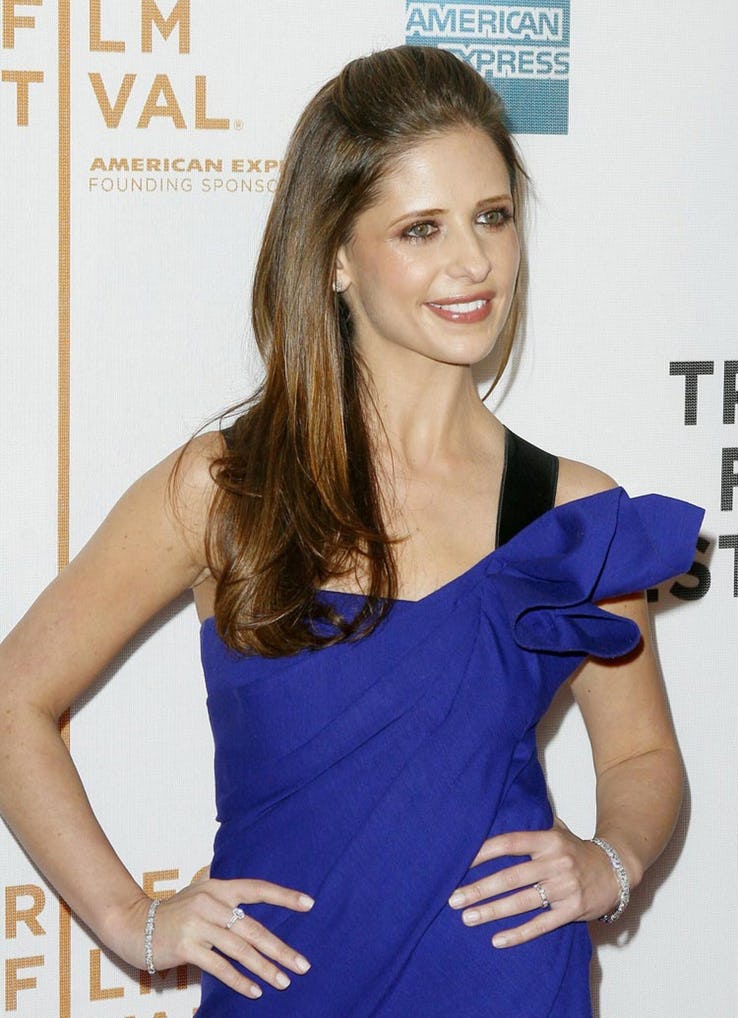 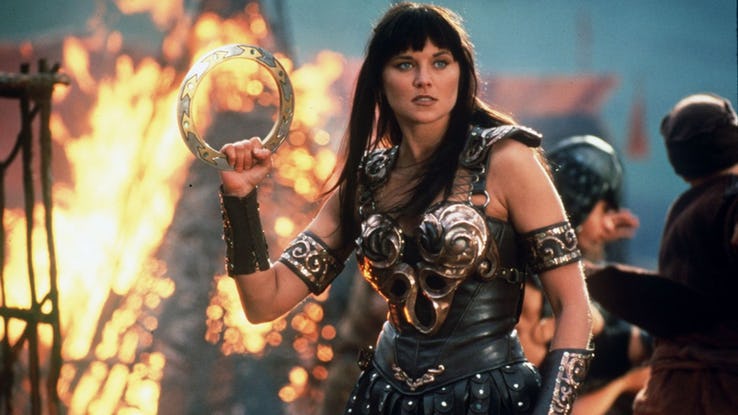 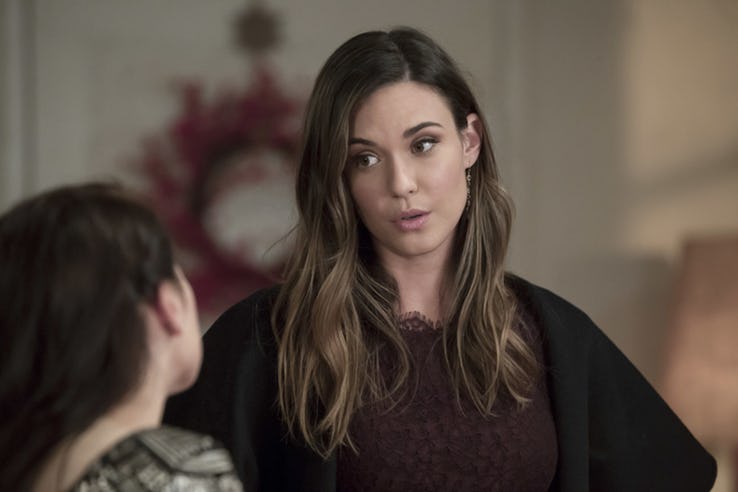 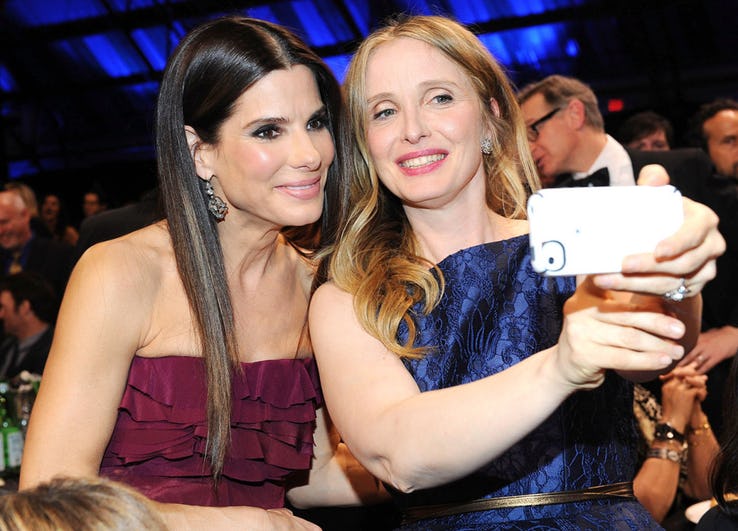 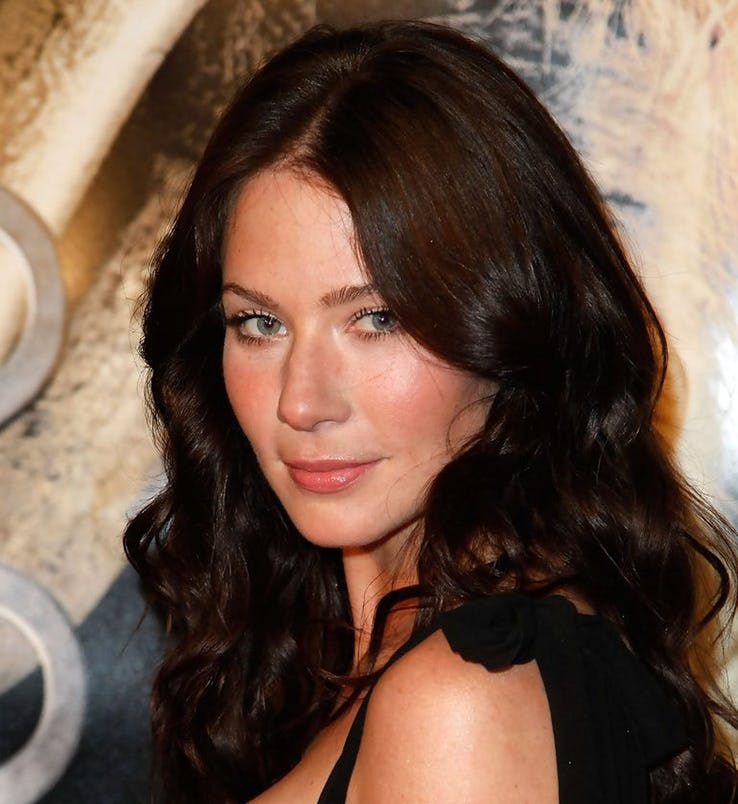 This Is Why Captain America Cannot Lift Thor’s Hammer