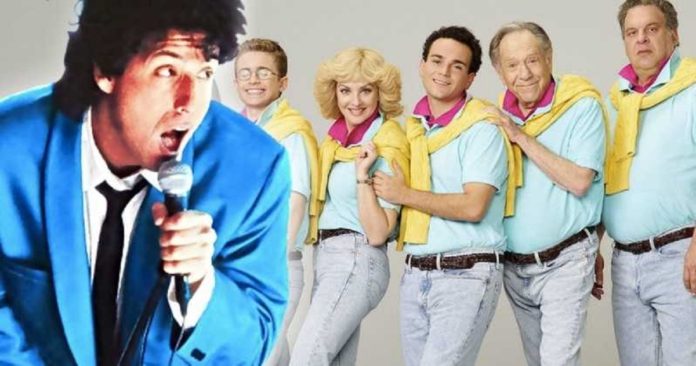 The Wedding Singer is easily one of Adam Sandler’s best films ever, and it has many fans from all across the world who love the 1980s. Now, they will all e pleased to know that Robbie Hart is making a comeback to the small screen and Adam Sandler will make an appearance as the 80s Wedding Singer in The Goldbergs.

A teaser for The Goldbergs episode had been revealed, and it promises the most epic and awesome crossovers that this show has done. It does not feature Adam Sandler reprising the role of Robbie Hart wit Julia Sullivan (Drew Barrymore), but it brings Barry Goldberg and Lainey Lewis into The Wedding Singer, and this cuts them into the end of that fan-favourite comedy. 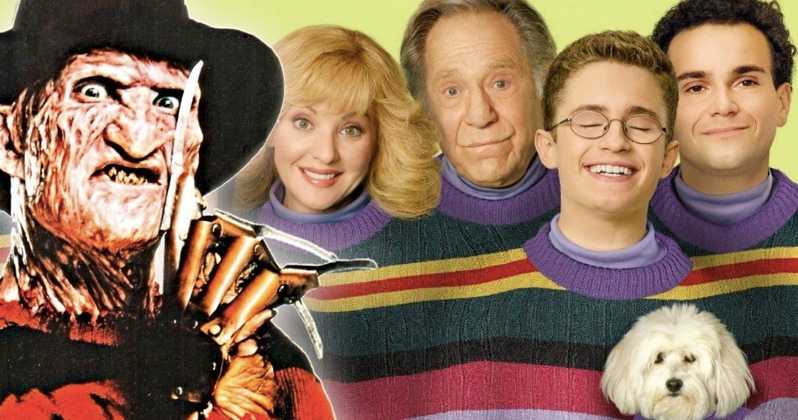 A look at The Goldbergs creator, Adam F. Goldberg’s Twitter account reveals that he is a huge fan of the 80s and his profile picture is of a Garbage Pail Kids and the Goldbergs mashup, and this has a banner that featured Masters of the Universe with his name written on it.

RELATED: [Spoiler] To Play Freddy Krueger In ‘The Goldbergs’

“Thanks to our producer Adam Sandler, my 80s family actually meets the 80s most infamous Wedding Singer! This is my favourite episode EVER… I am so proud of it.” 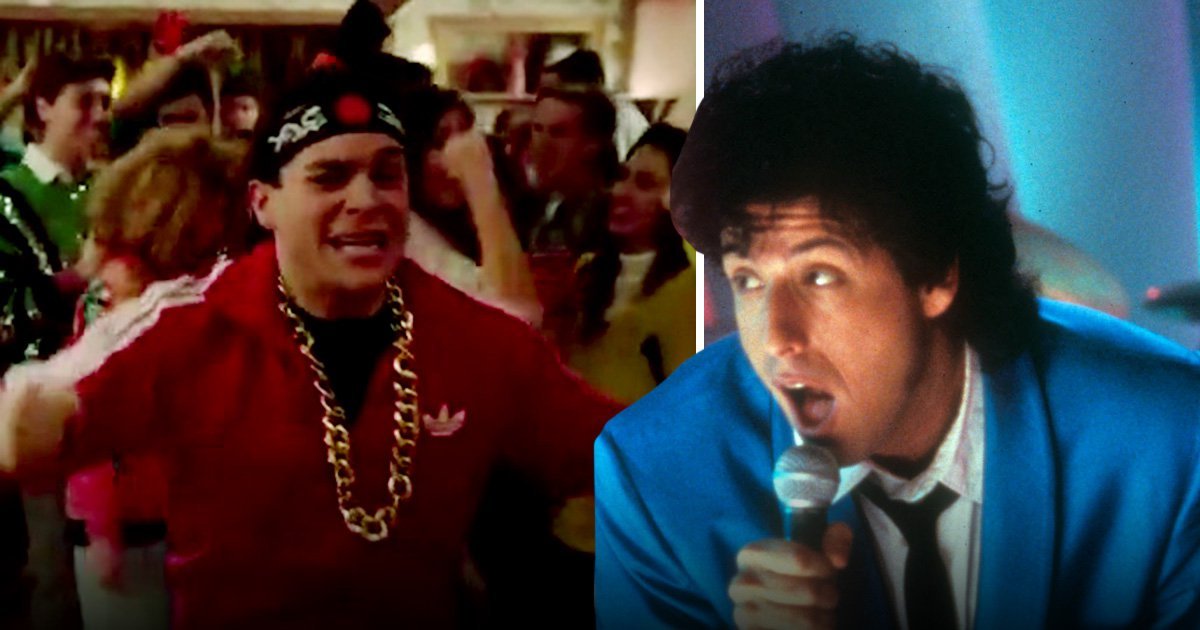 Having Adam Sandler as the producer on The Goldbergs makes the idea come to life, but Adam F. Goldberg is now pulling a few rabbits out of his hat when it comes to this season. For the special Halloween episode, he had written a letter to Robert Englund and brought him to play Freddy Krueger on the small screen.

The Wedding Singer episode of The Goldbergs is set to air on Wednesday, January 9th at 8:00 PM on ABC as the Season 6 midseason premiere. Adam F. Goldberg is now excited about this episode, and hopefully, The Wedding Singer will draw in a few new audience members.

All-New Sequel To ‘Ghostbusters’ To Be Set In Original Universe