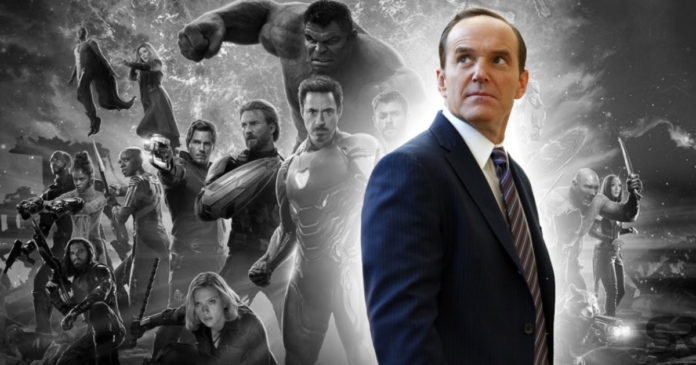 Does it shock you? It has been disclosed that Agent Coulson is going to be the next bad guy of the Avengers and it has truly shocked all of us. Avengers #11 revealed that Phil Coulson is no longer the good guy that he was and has now become the new Avengers villain.

It is a real shock to discover this, but, it is a fact that Phil Coulson has teamed up with the villains as it has been disclosed that he killed a close ally and countryman of Black Panther. What makes Coulson an even deadlier enemy to the Avengers is the fact that he is well-versed with each superhero’s powers and weaknesses as well as their working. 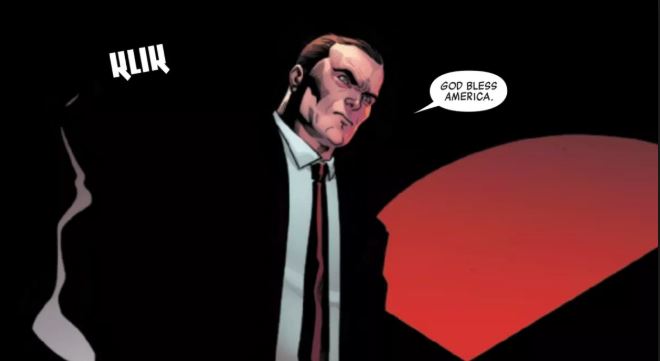 Everybody knows how Coulson had a great bond with Captain America, and Coulson used to be a huge fan of Captain America, but, that’s not the case anymore. In fact, Coulson has gone so far down the evil road that he has turned into an enemy for the Avengers.

It is well known that Agent Coulson was the person who was murdered during the scandalous Secret Empire events in 2017 where it was shown that Captain America was the person who had turned rogue and had managed to fool the whole world. 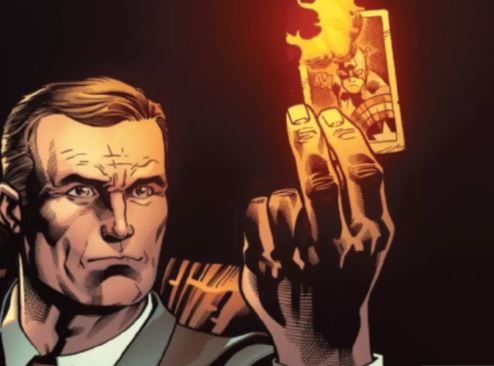 However, it was Agent Coulson who saw through the Hydra Captain’s plans and tried to stop him. Consequently, Captain America tasked Deadpool to murder Coulson and we all know that he is still recovering from this act. Later in Avengers #700 Agent Coulson’s murder was reversed and he was shown to be in a conversation with General Thunderbolt Ross.

However, how and through which medium was he revived? It has not yet been explained, but, his existence and plans are clearly visible. In Avengers #11, we saw Coulson talk to an unknown and dangerous person, and the worst thing is that he got hold of that unknown character and narrated his plans to him. 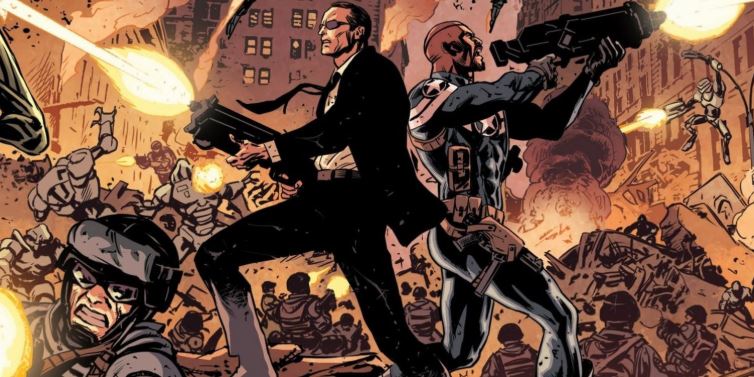 Taking into account the things that Coulson mentioned, it is clear that he is not the same old Agent Coulson anymore after coming back from the dead, and he has a lot of hatred in his heart for Captain America. While he did talk about his collection of Captain America cards in the past, now he loathes him because he knows that Captain America had asked Deadpool to murder him.

Coulson went on to kill the person whom he had captured in a sinister way because he believed that the person was a spy working for Black Panther. Evidently, Agent Coulson has transformed, and he seems to be all set to be the next Avengers villain who is backed by Squadron Supreme. Avengers would be foolish to take Coulson lightly. 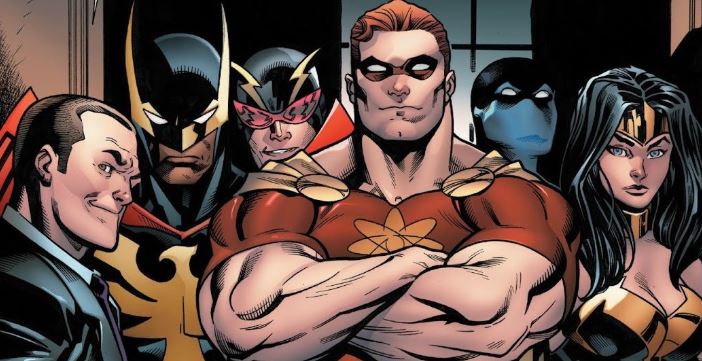 To see this evil version of Agent Coulson is truly scary, but, we are excited about it because Coulson knows S.H.I.E.L.D. inside out as well as all the superhero members of the Avengers team. That is why he is capable of delivering shock attacks on them at times when they are most vulnerable and unsuspecting.

Pitching Coulson against the Avengers is quite a fascinating premise and he has always been a character who has never backed off from putting his own life on the line to save his colleagues, and for Earthlings. Now that Captain America is his target, Coulson has no love left for any other superhero as well. 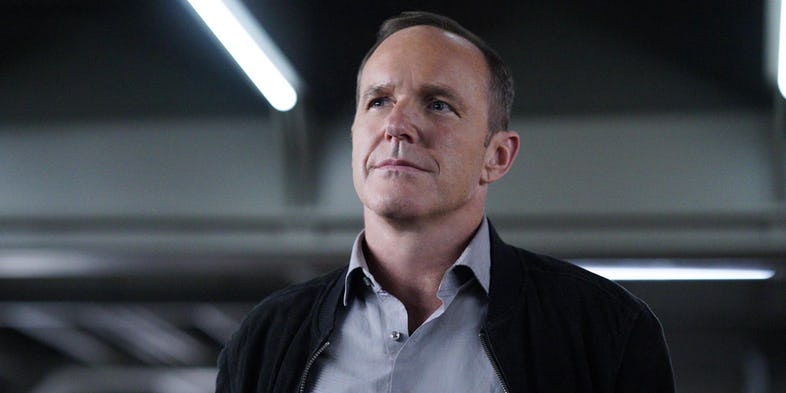 If you haven’t read the Avengers #11, you can read it now as it is available at comic book stores.