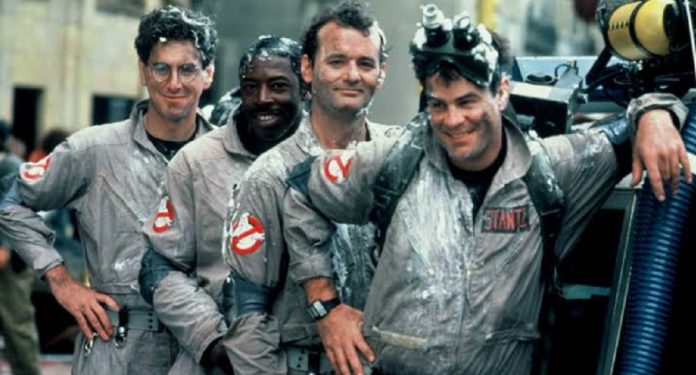 The Ghostbusters series has surely been a pretty amazing and fun franchise over the past few decades, and now, Jason Reitman has been confirmed to helm and also co-write with Gil Kenan a sequel set within the universe of the movies. Entertainment Weekly had revealed this news, although there is no word on whether any of this series’ original stars will be returning to this series. Reitman’s father, Ivan had helmed the original movies:

“I’ve always thought of myself as the first Ghostbusters fan when I was a six-year-old visiting the set. I wanted to make a movie for all the other fans,” Reitman had said. 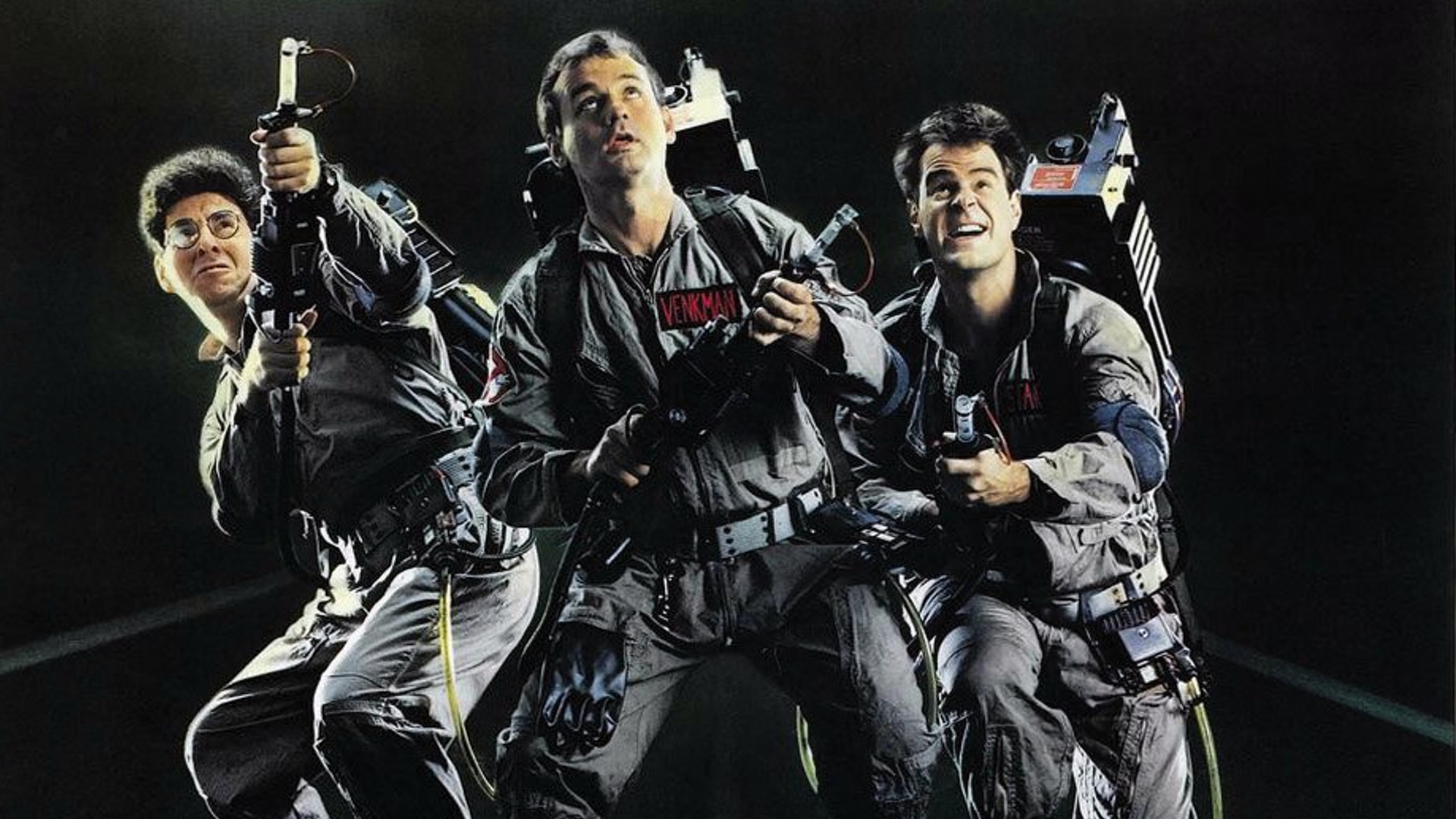 RELATED: New Movie, ‘Ghostbusters 3’ In Works And The Original Cast Will Return

He then added, “This is very early, and I want the film to unwrap like a present. We have a lot of wonderful surprises and new characters for the audience to meet.”

The original Ghostbusters had debuted in the year, 1984 and the film had starred Dan Aykroyd, Bill Murray, Ernie Hudson and Harold Ramis. This movie had been a huge success and had earned itself a sequel in the year, 1989 while inspiring an animated series as well. 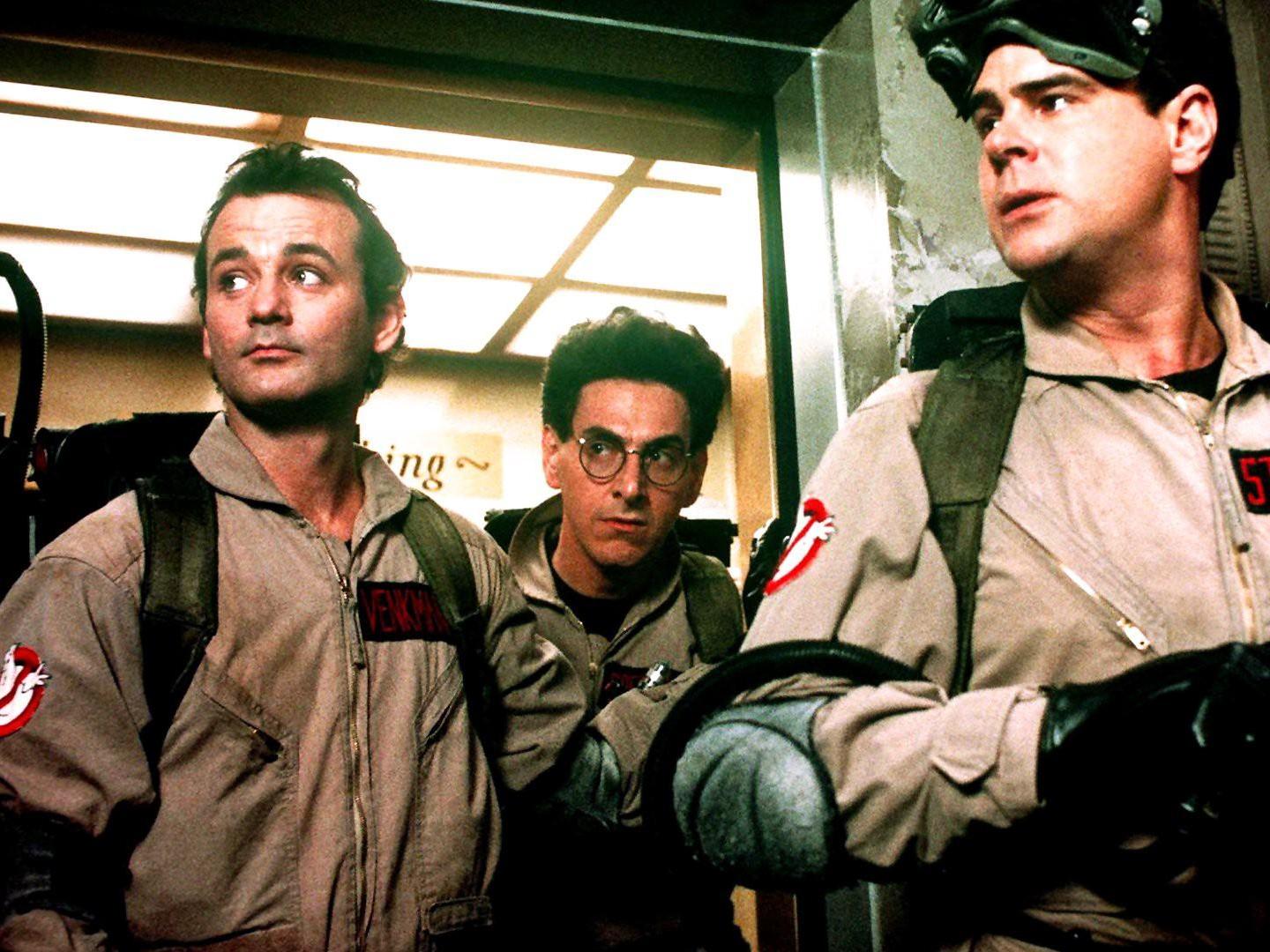 In the year, 2016, a reboot had been directed by Paul Feig, and this had starred Leslie Jones, Kate McKinnon, Melissa McCarthy and Kristen Wiig. This reboot, unfortunately, had failed to resonate with all the audiences in spite of having featured cameos by Aykroyd, Hudson and Murray. Harold Ramis had unfortunately passed away in the year, 2014.

“I have so much respect for what Paul created with those brilliant actresses, and would love to see more stories from them. However, this new movie will follow the trajectory of the original film,” Reitman had said. 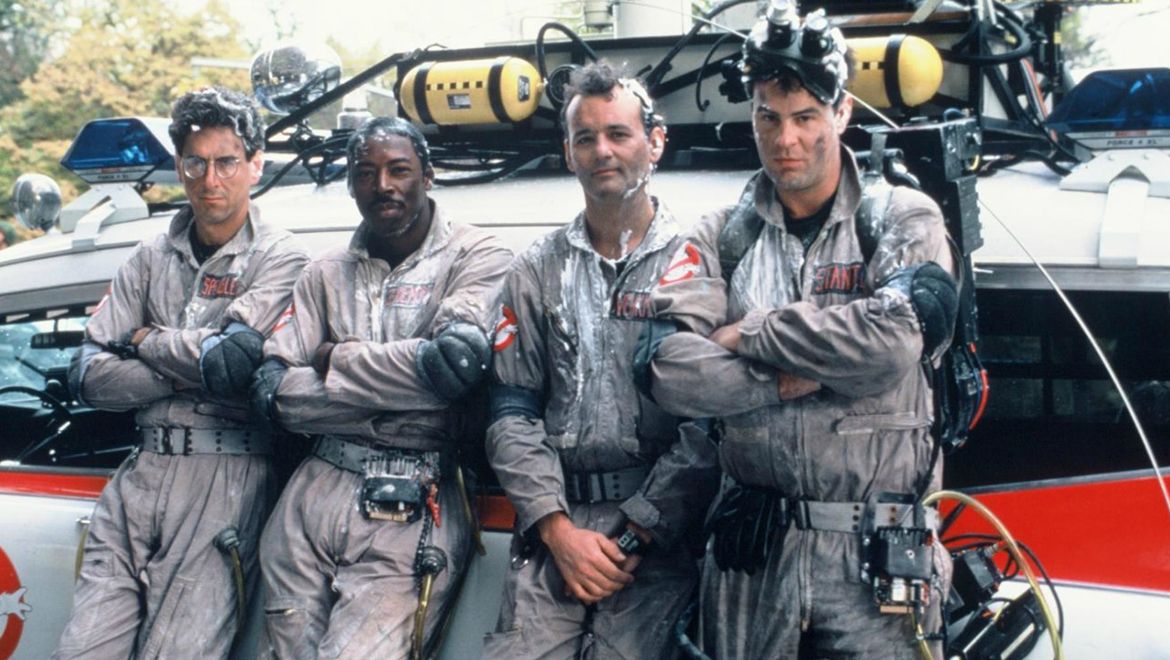 RELATED: Check Out This Fabulous Supernatural Mashup Featuring The Winchesters As Ghostbusters

Reitman comes from a cinematic legacy, and his father had helmed movies like Twins, Dave and Stripes.

“I love everything about it. The iconography. The music. The tone,” Reitman had said.

“I remember being on set and seeing them try out the card catalogue gag for the first time when the library ghost makes them come flying out. I remember the day they killed Stay Puft, and I brought home a hardened piece of foam that just sat on a shelf for years. I was scared there was a terror dog underneath my bed before people knew what a terror dog was.”

Ivan is set to be involved as well, and he will be the producer:

“It will be a passing of the torch both inside and out,” Ivan had said.

“It was a decision he had to come to himself. He worked really hard to be independent and developed a wonderful career on his own. So I was quite surprised when he came to me with Gil and said, ‘I know I’ve been saying for 10 years I’m the last person who should make a Ghostbusters movie, but…I have this idea.’ Literally, I was crying by the end of it; it was so emotional and funny.”