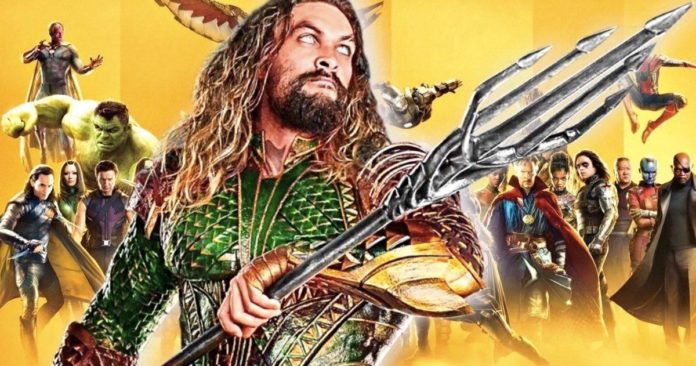 Aquaman has been super successful at the box office ever since it had been released last month. This had been the success that DC really needed. While it might be super shocking that a film regarding a character who had been really ridiculed in the pop culture for many years is going to start winding up making a whole lot more than the last Superman film, it may come as a huge surprise to learn how many MCU films that Aquaman has surpassed.

The fans do not have the up to date figures for the film’s overseas box office grosses, but with the $10.1 million that Aquaman pulled in by New Year’s Eve, the domestic total is $199.5 million, to go with the huge $562.4 million international hauls. This is a total of $761.9 million. 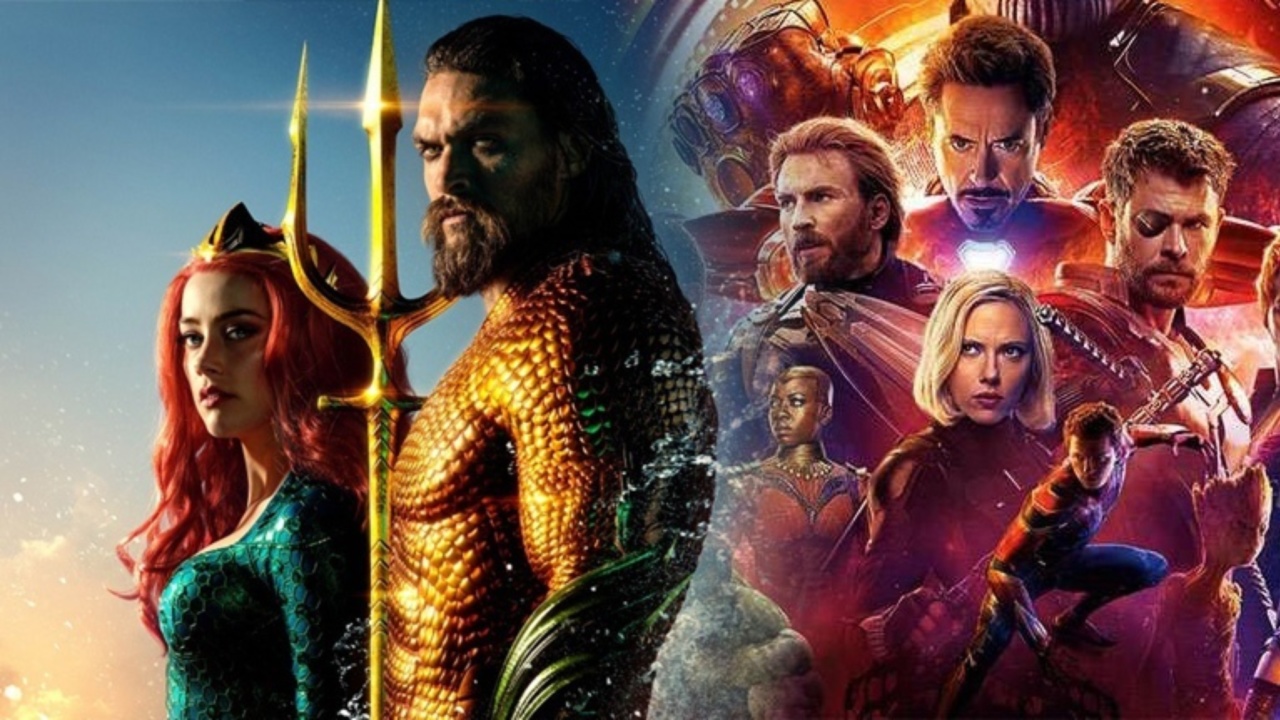 If this trend continues, then Jason Momoa’s very first stand-alone outing as Arthur Curry may wind up even crossing the $1 billion mark. 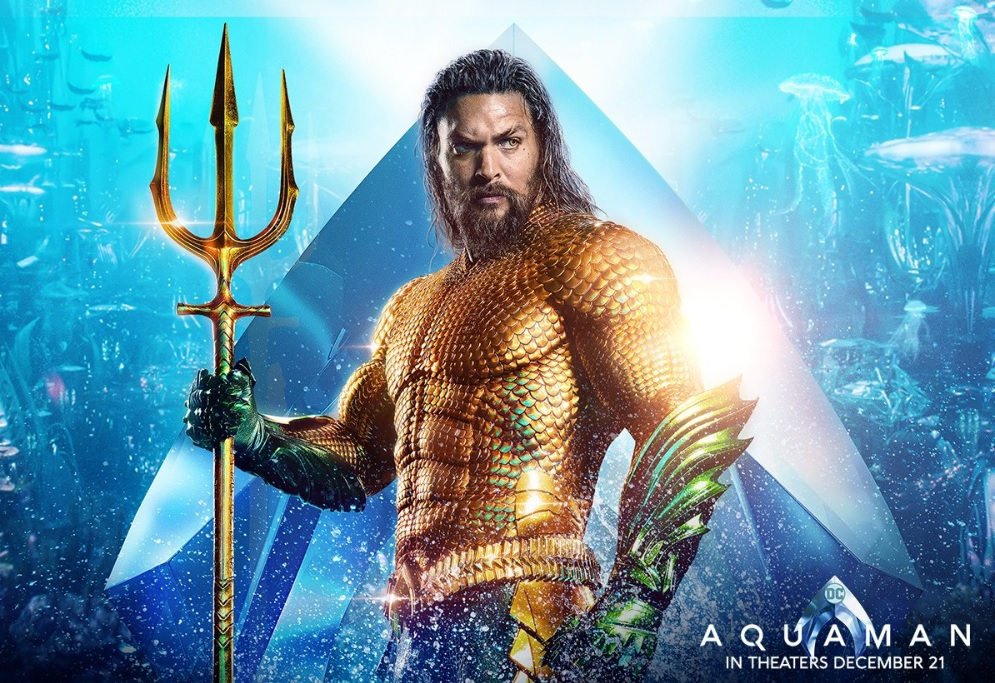 For Warner Bros., this is a huge saving grace that they had been hoping for after the lacklustre response to the movie, Justice League. One thing that this worth pointing out is that the movie, Aquaman, which now sits at a 64% on Rotten Tomatoes.