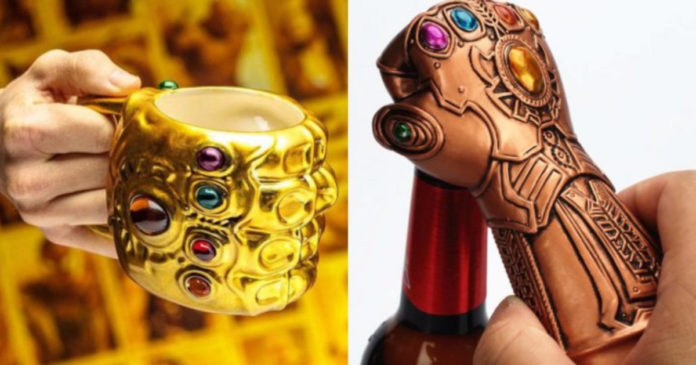 Marvel fans are super passionate, and they enjoy owning Avengers and Marvel themes products. These may include keychains, jewellery, cutlery, bags, T-shirts, etc. Here, we are going to look at a few really cool Thanos themes products.

Thanos, as we all know, is a very popular fictional supervillain and he makes appearances in the Marvel Comics. The Mad Titan had made his debut appearance in during the post-credits scene of the movie, The Avengers in the year, 2010 and then, he had been introduced in the movie, Guardians of the Galaxy. The purple cosmic villain is now the main protagonist and also the antagonist the movies, Avengers: Infinity War and Avengers: Endgame. Thanos had been created by Mike Friedrich and Jim Starlin.

Thanos had been born millions of years ago on a planet called Titan, and he had belonged to a race of humanoids known as the Titans. Among his race, he had been born with a lot of physical deformities and he Thanos had been considered to be an outcast. In spite of this treatment, the Mad Titan had cared about his people, and he even tried to save them when he learned that Titan had been reaching overpopulation. Thanos had suggested culling the numbers of the people by wiping out half the population, but this idea had been considered very drastic and was also rejected by all the Titans. The planet had been devastated by a lot of internal conflict and resource exhaustion as well, and his race had become extinct.

In light of this, here are 25 amazing Thanos themed products all Marvel fans will love: 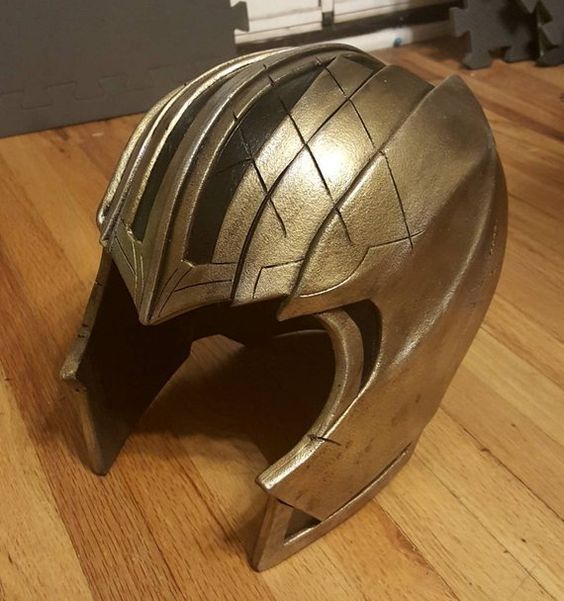 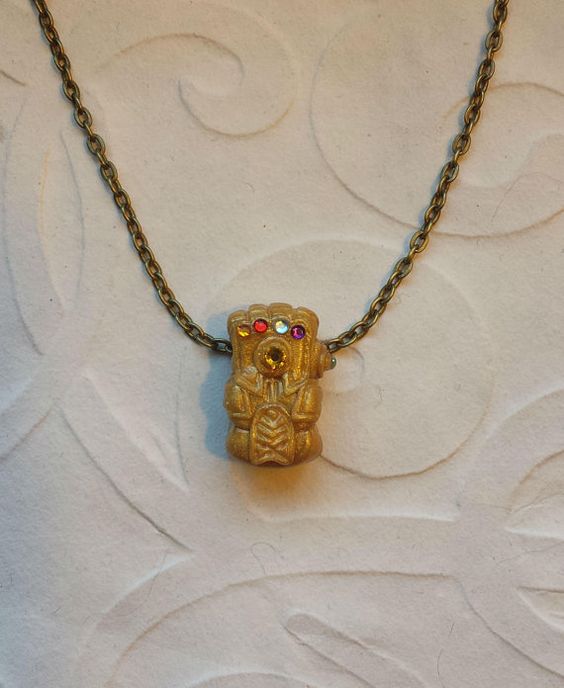 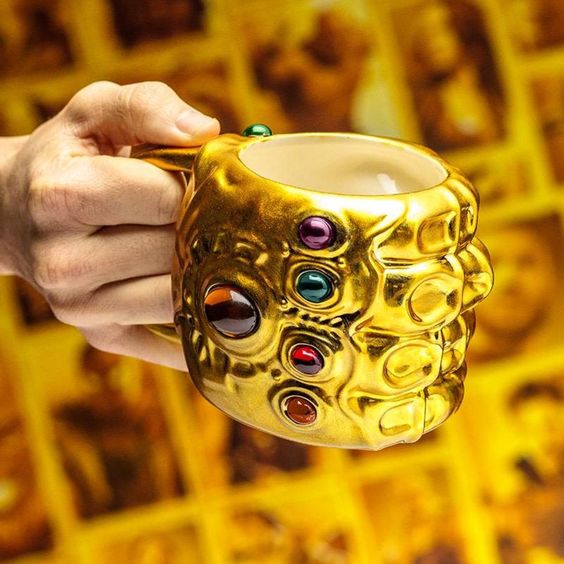 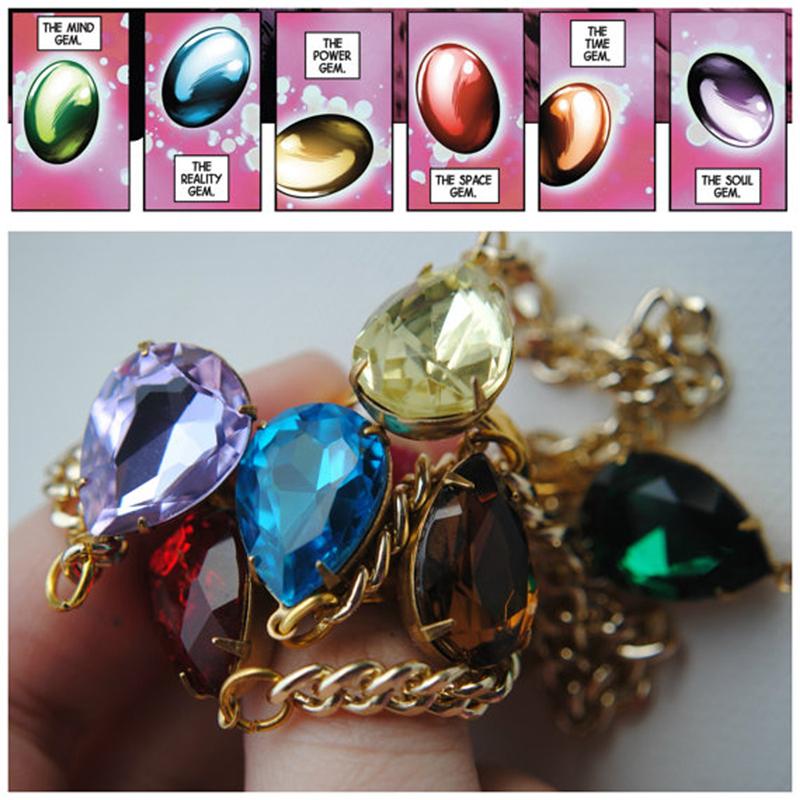 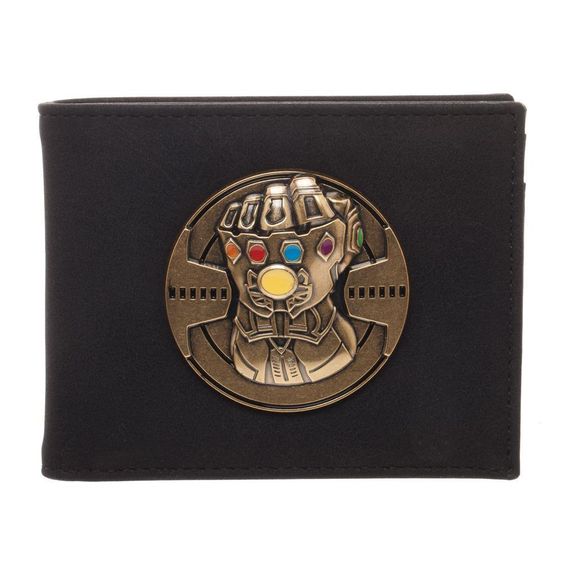 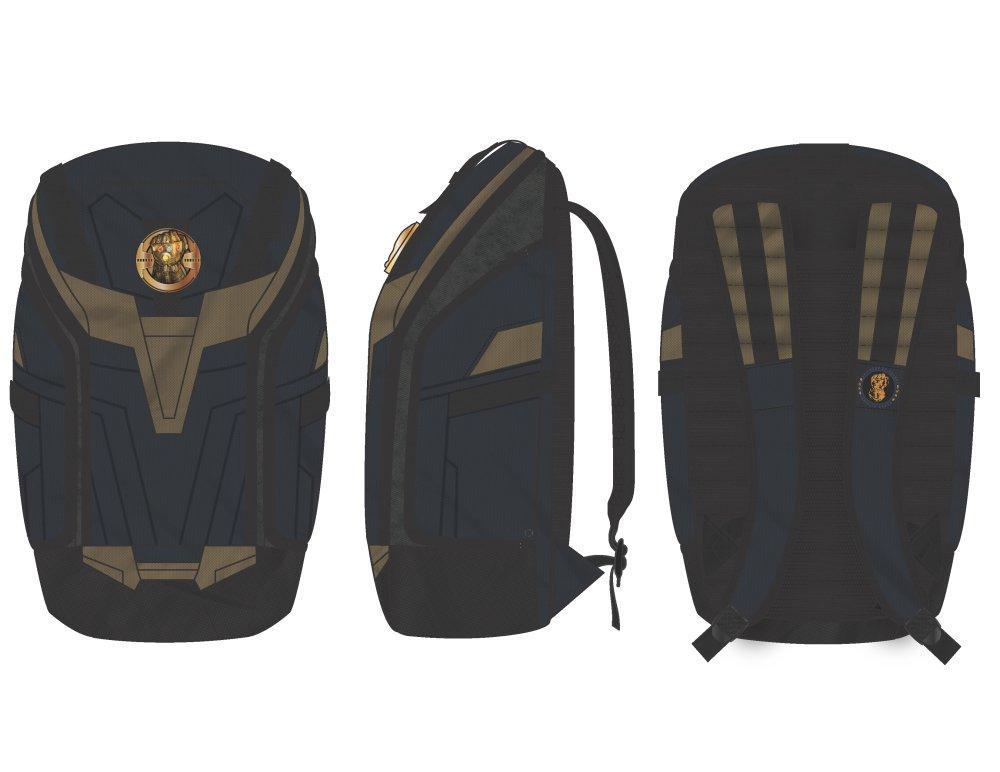 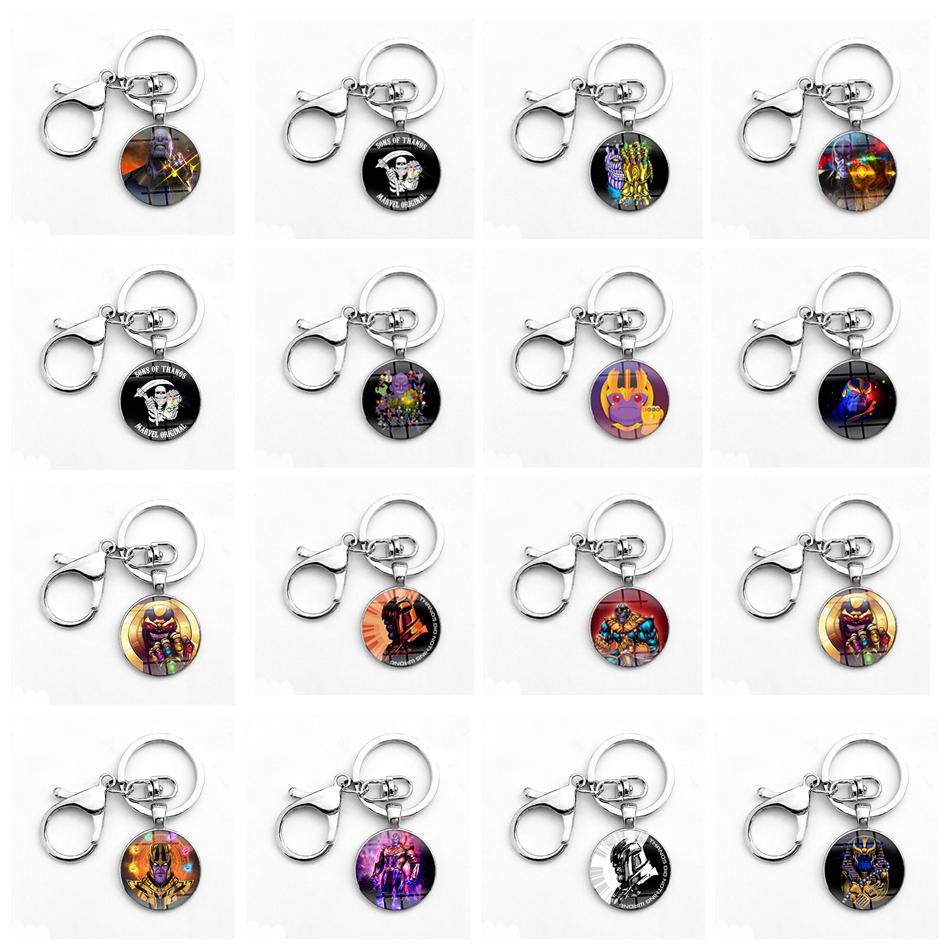 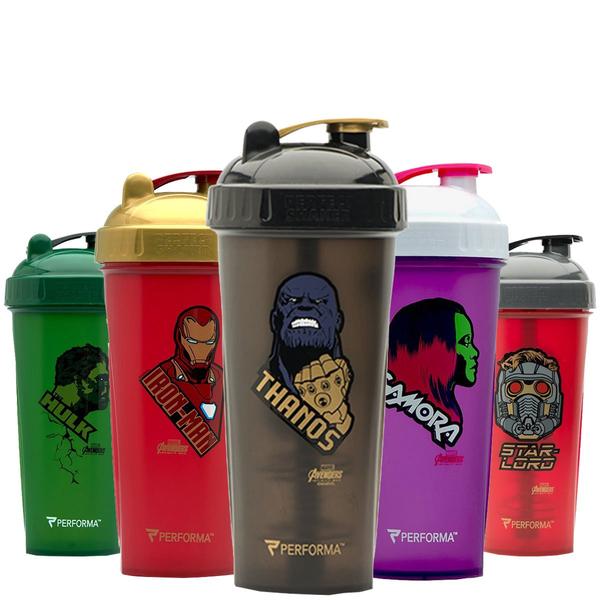 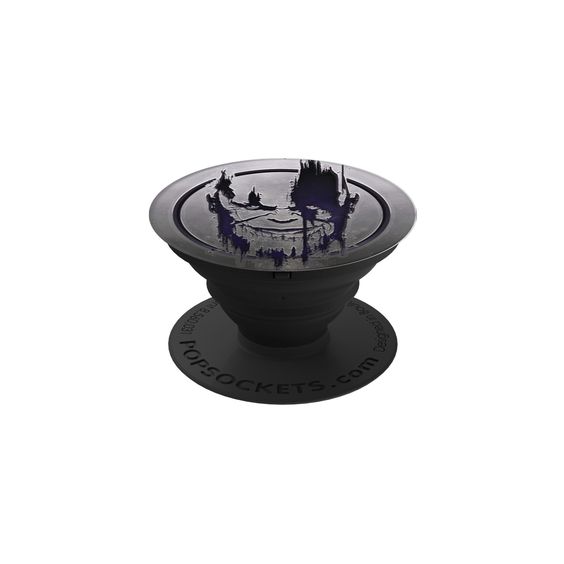 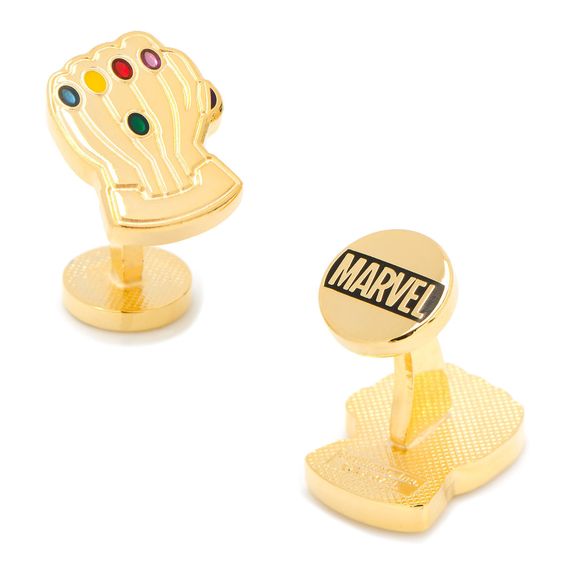 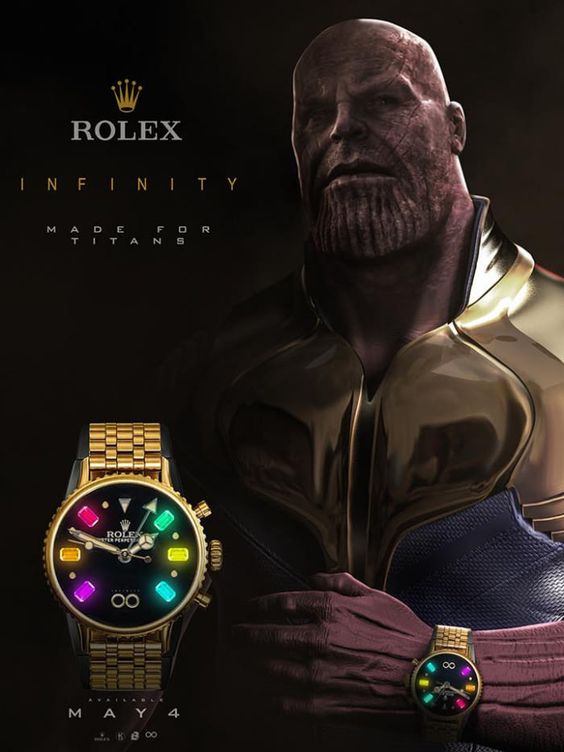 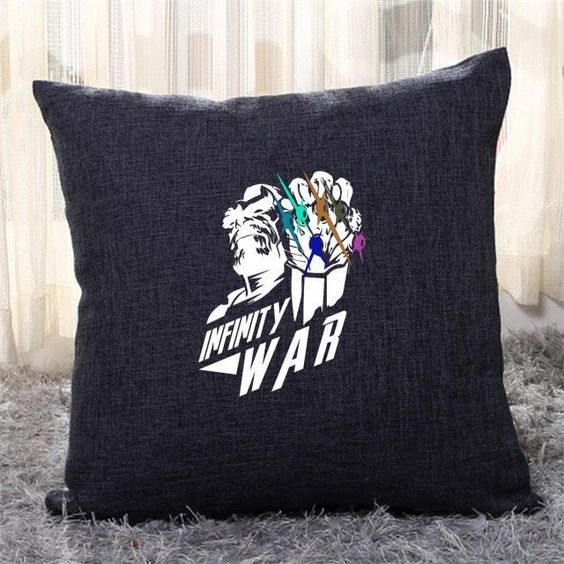 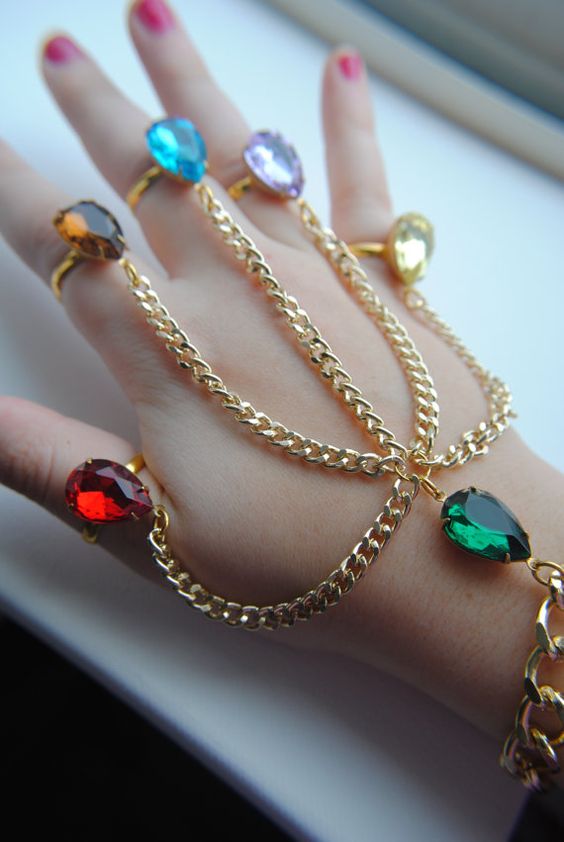 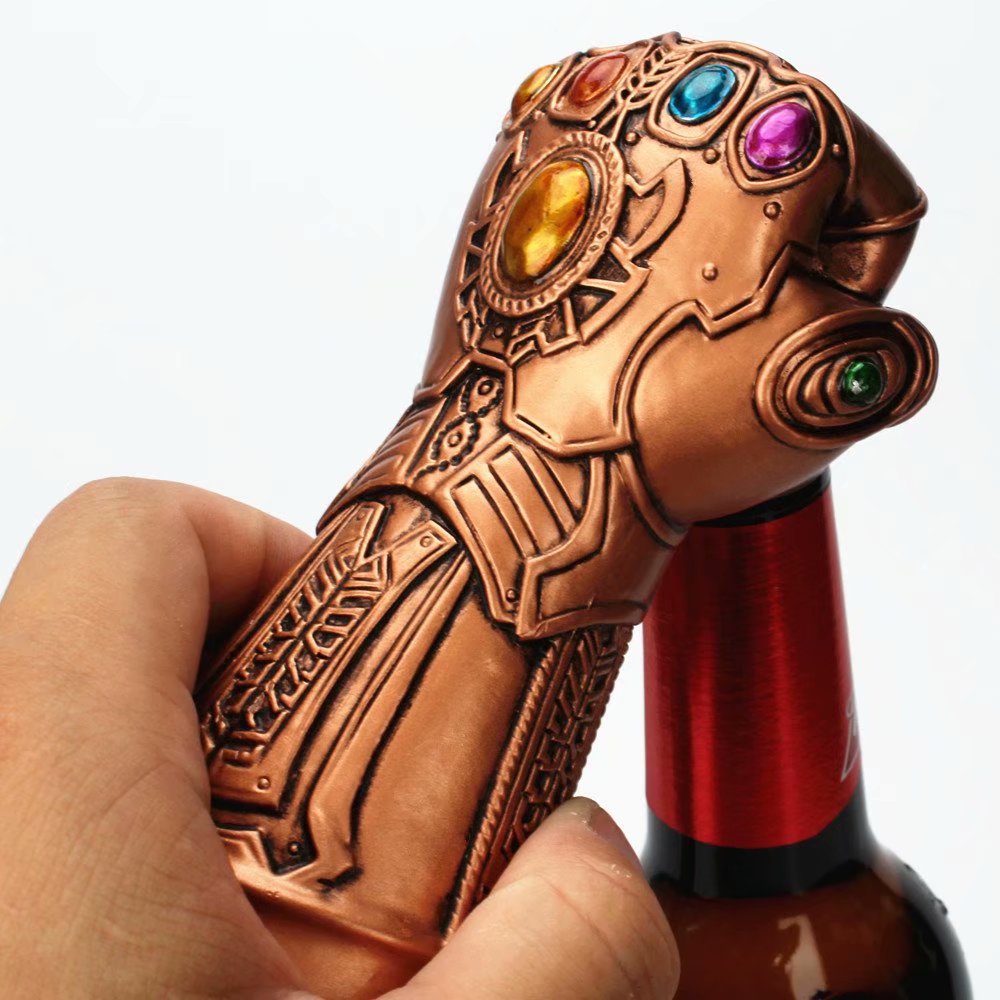 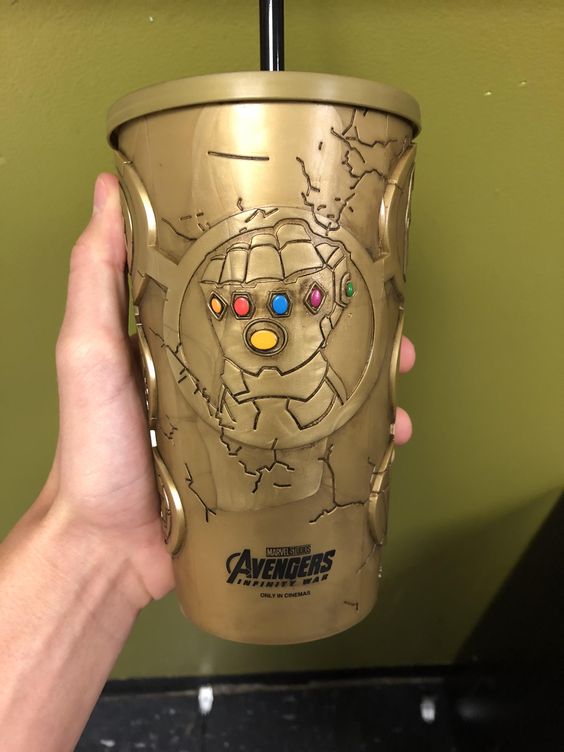 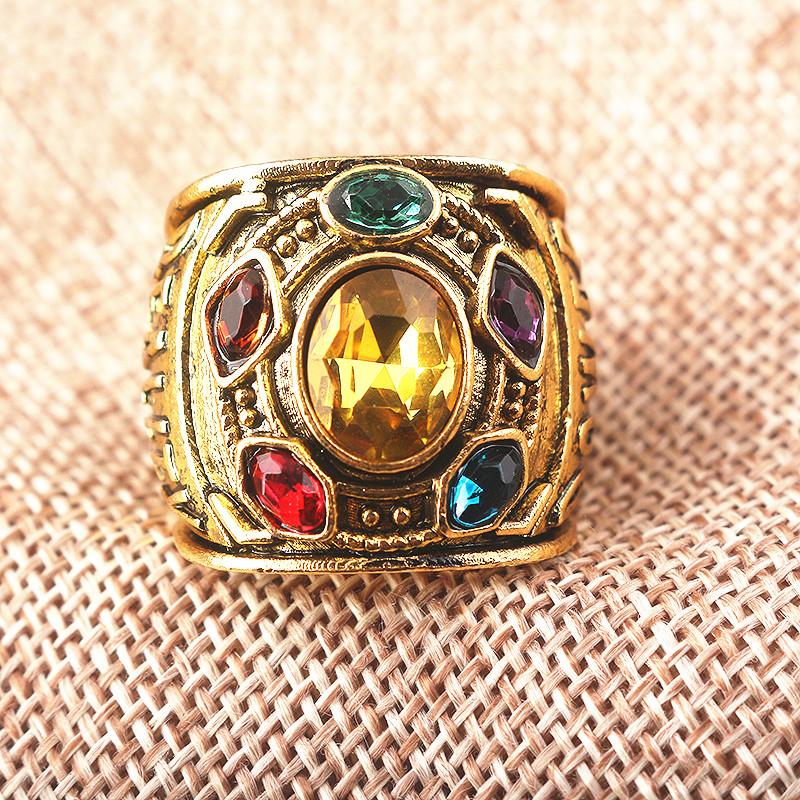 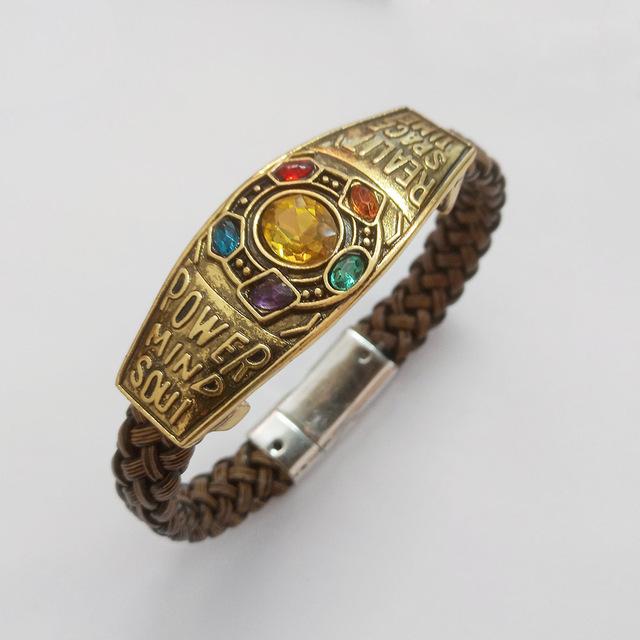 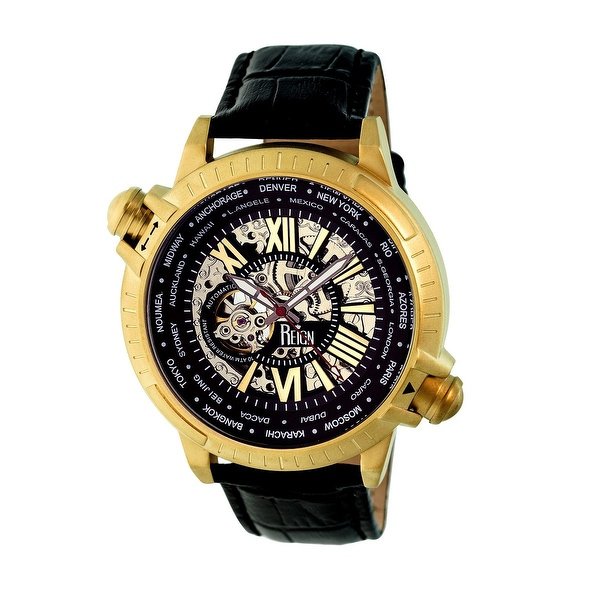 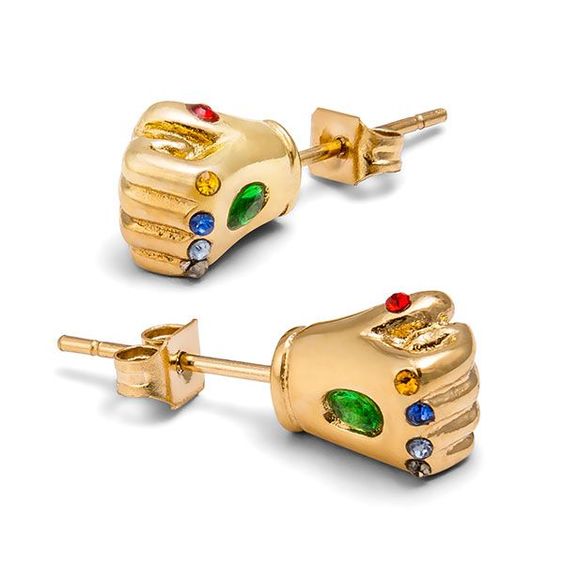 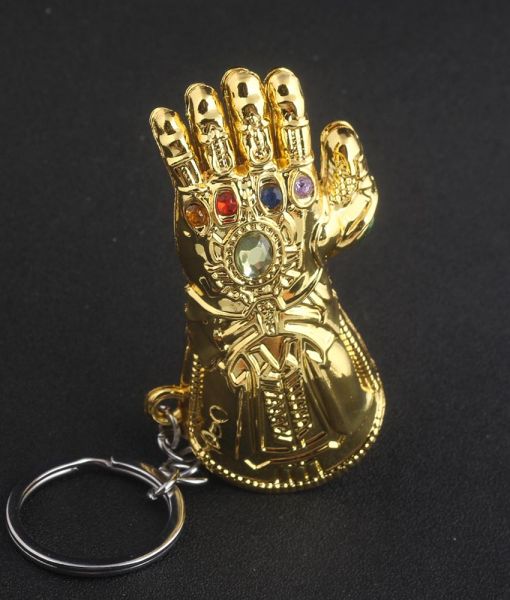 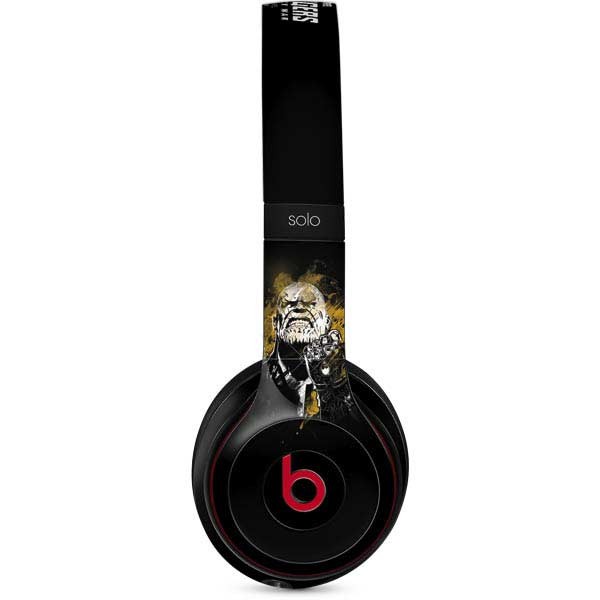 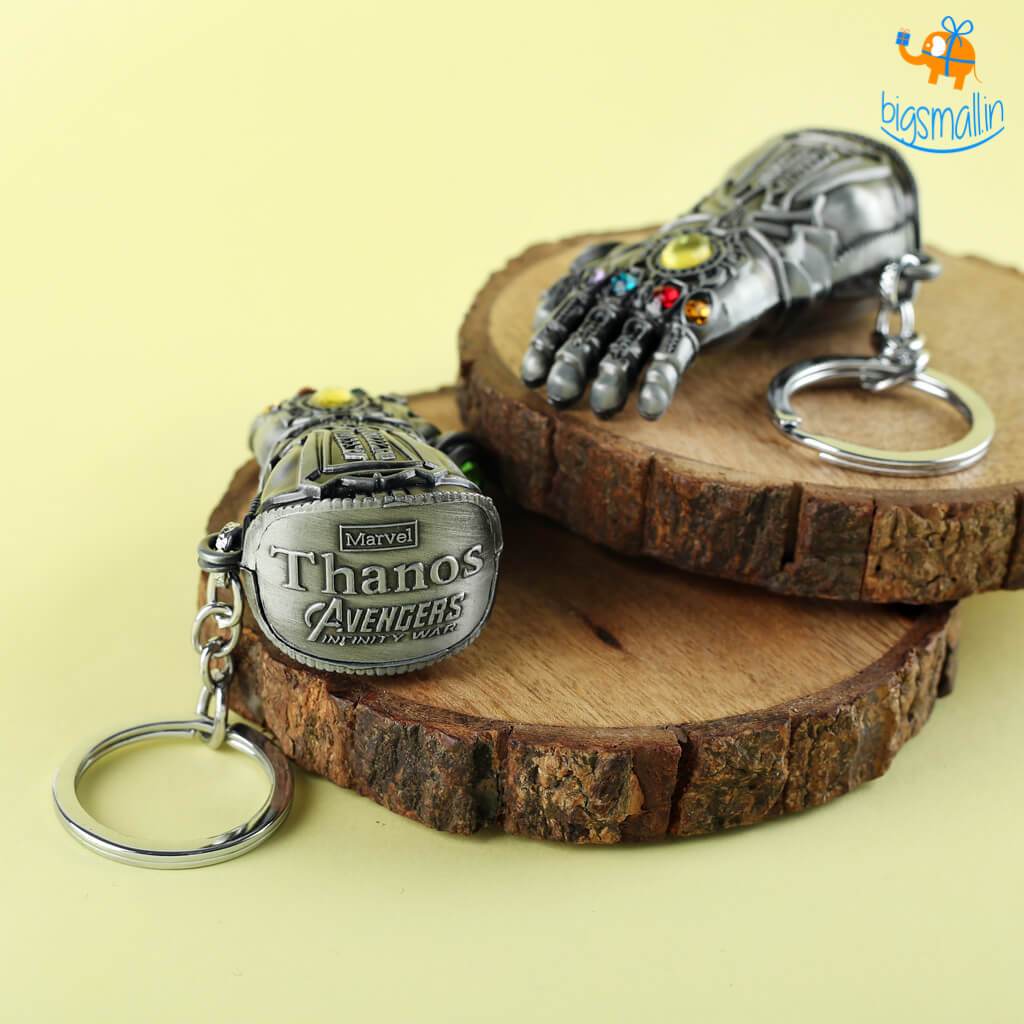 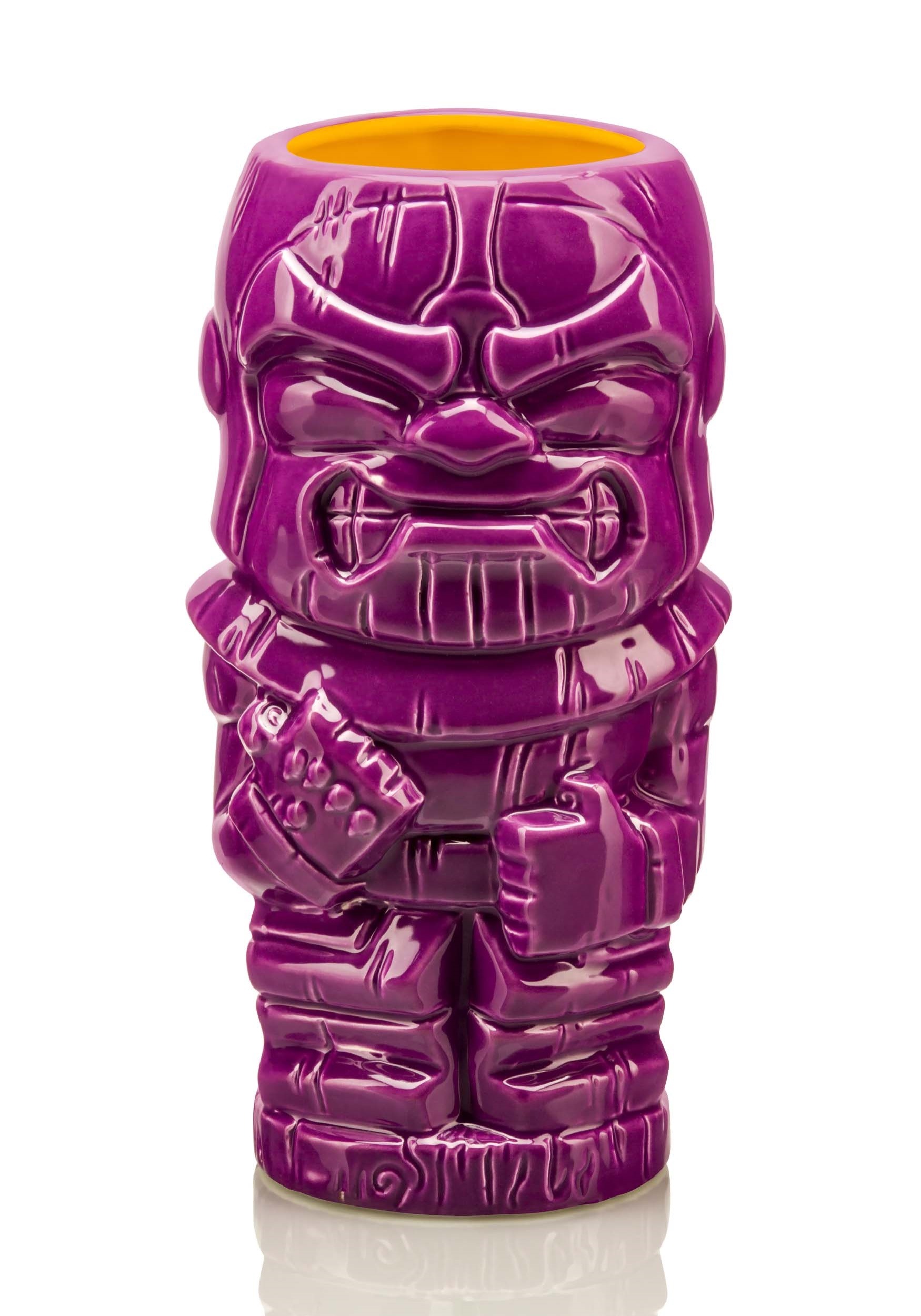 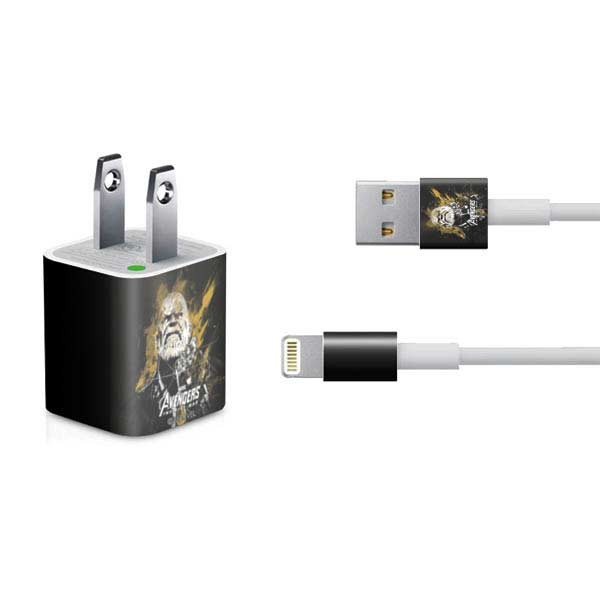 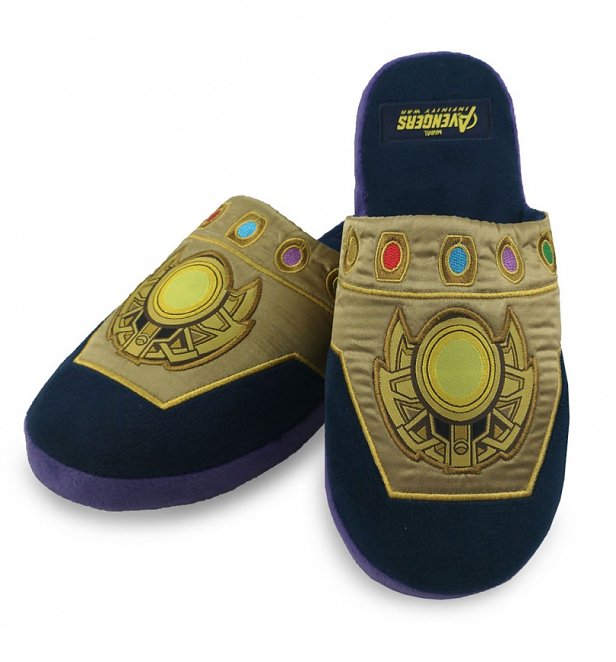