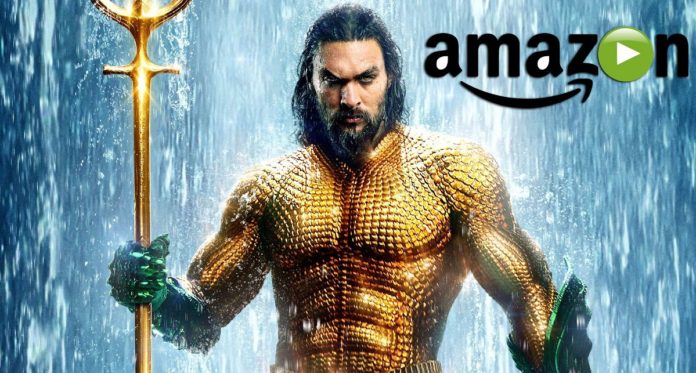 There are surely a whole lot of benefits of being a Prime Member on Amazon, and now it looks like a huge jackpot will soon be in the hands of all these members as they will all get to see DC’s Aquaman movie much earlier than the actual release date. The hype for the film is pretty amazing, and there are a lot of chances that many members will soon become Prime members just to see this movie. There is now news that Amazon Prime will release the movie five days earlier than the actual release date and so, the movie will hit Amazon Prime by December 15. 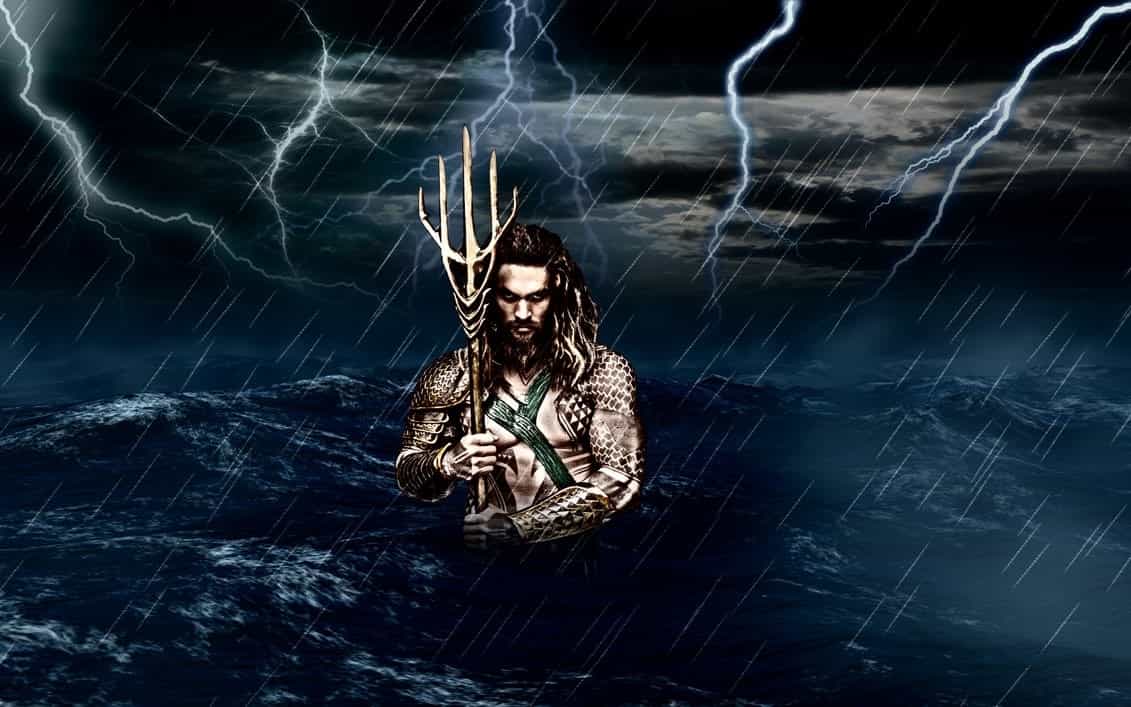 The film has a whole lot of talented actors and actresses whom the fans will see as Jason Momoa will reprise his role of the character, Arthur Curry/Aquaman, Amber Heard will play Mera, and Willem Dafoe will play the role of Nuidis Vulko. Also, Patrick Wilson will enter the world of DC and play the role of Orm/ Ocean Master, and Nicole Kidman will star as Atlanna. 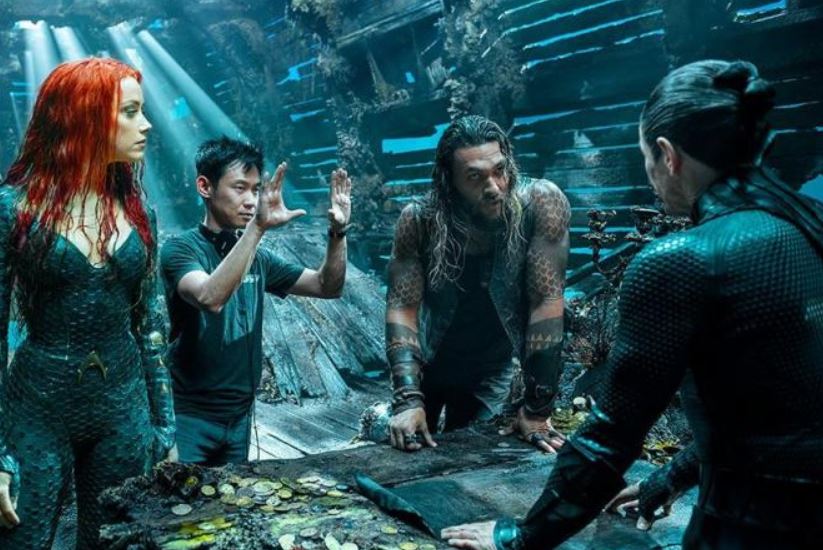 Aquaman was not a popular character in the comic books, but DC has presented this character pretty well in the live-action movies. The casting of the actor, Jason Momoa as Arthur Curry is surely a great decision.

With the film getting very close, all the fans are now getting super really excited to see the underwater world come to life on the silver screen. This film will release on December 21 on the big screens. 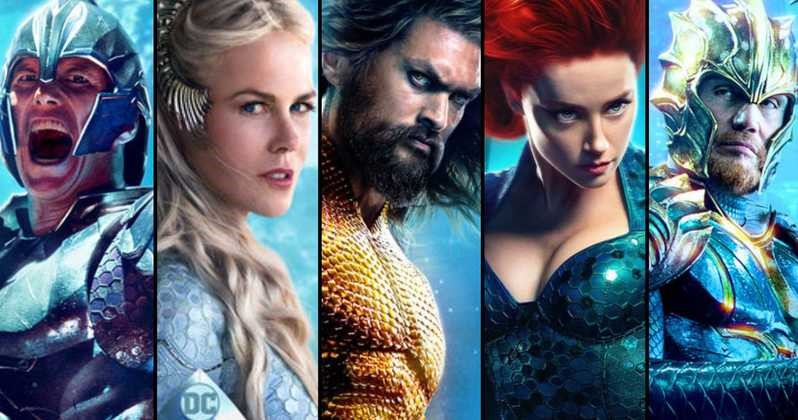 Here Is How These 12 Harry Potter Stars Look Now And...