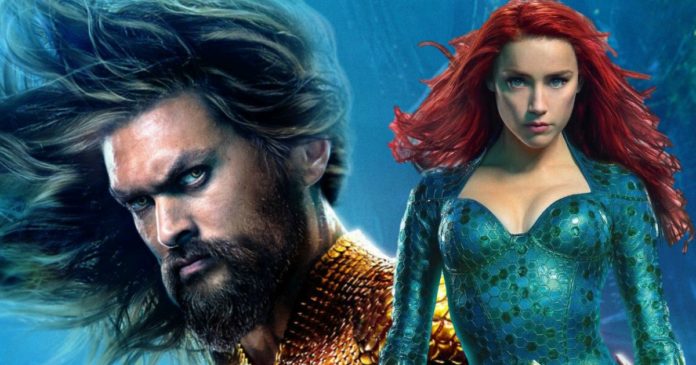 DC’s Aquaman movies surely does seem like it will be a huge success and since we are all just a month away before the release of the movie, it is very obvious that we will start seeing the major marketing campaign from now on. The promotions have started, and WB has also given all the fans seven posters from this film, and these posters focus on Black Manta, Aquaman, Mera, Orm aka Ocean Master, King Nereus, Nuidis Vulko and Queen Atanna. 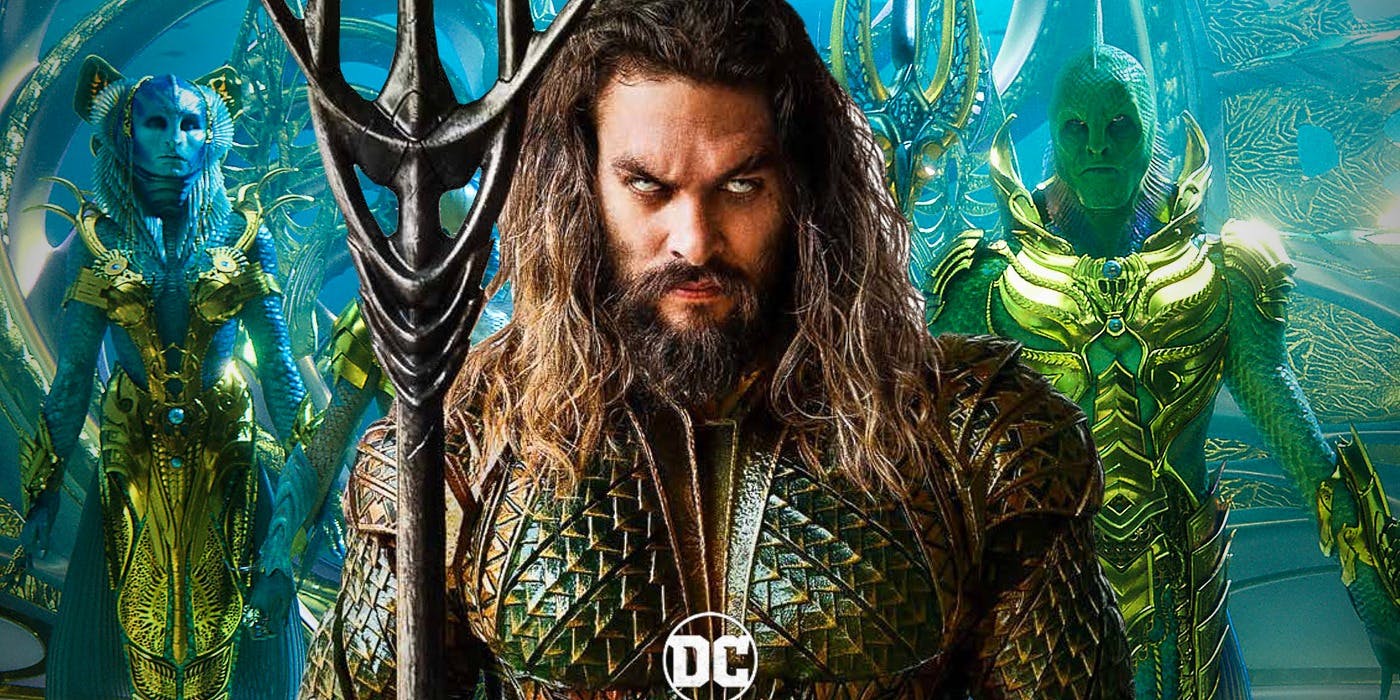 It is well-known to all the fans that the actor, Jason Momoa will star as the son of Land & Sea, Arthur Curry. The actor has a mission in this movie:

“Aquaman goes on this quest to find out where the true trident, the king’s trident, is. Not this trident (shown in Justice League), the dead king’s Trident which is really the trident you want. With this trident, you can control the whole ocean, everything. But only a true king can wield it in their culture.” 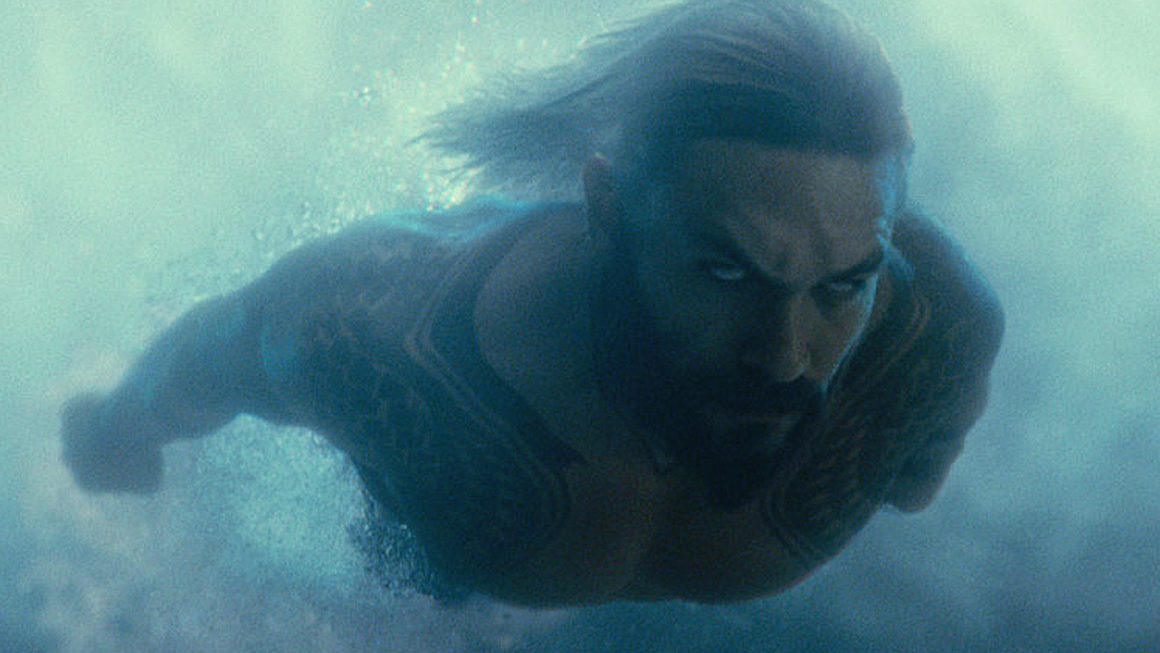 The actress, Amber Heard will return after her cameo in the movie, Justice League and she will reprise her role as the female lead in this movie. 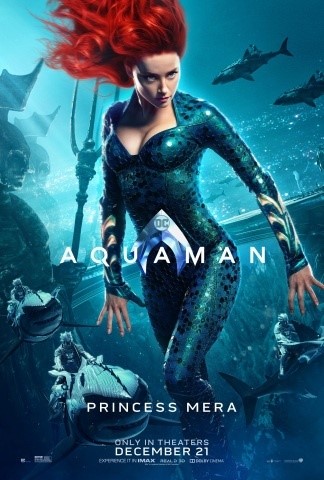 Nicole Kidman’s character, Queen Atlanna will have a crucial role in this movie, and this had been revealed by all the trailers. 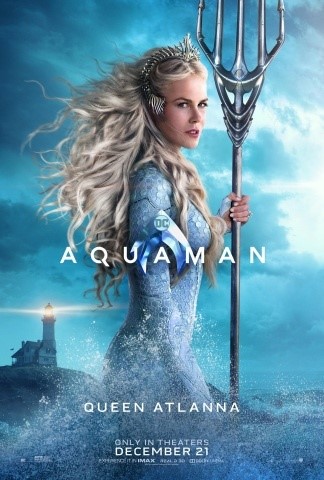 The actor, Yahya Abdul-Mateen II will bring the character, Black Manta to life in this movie. He will play second fiddle to King Orm. 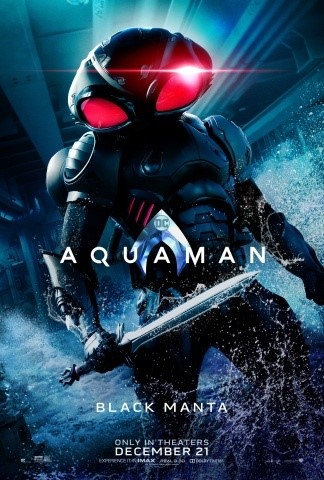 The actor, Patrick Wilson is a very beloved actor in Hollywood, and most fans are super excited to see him in this superhero movie. 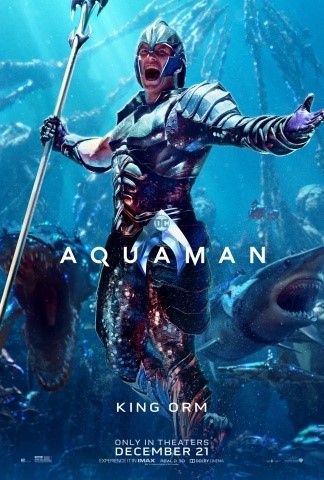 Very little is known about Dolph Lundgren’s character in this movie, but the fans know that he will play the role of Mera’s father. 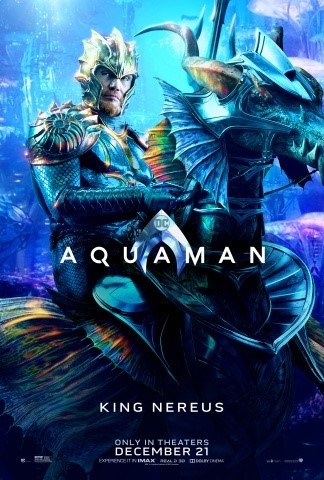 Willem Dafoe’s Nuidis Vulko will be a mentor of Arthur in this movie and considering the star stature of the actor; it is pretty obvious that he will play a very crucial role in this movie. 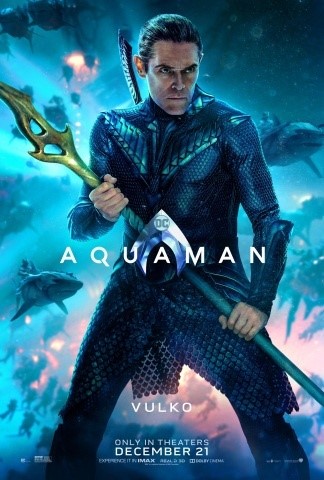 Warner Bros. has also revealed the schedule of dates and also locations of their tour for Aquaman: 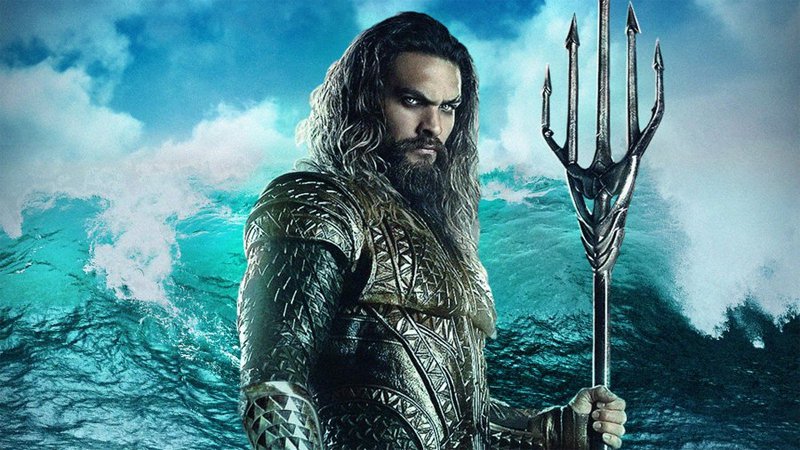 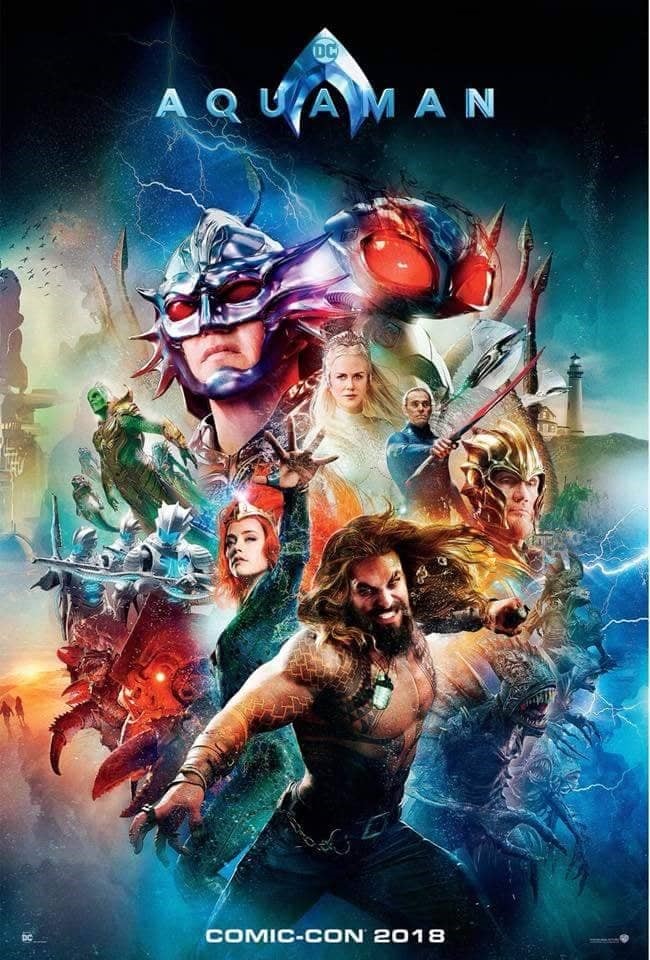