Geeks on Coffee Home Of Geeks & Nerds
More
Home Doctor Who 13 Actors Who Could Have Been American Doctor Who! 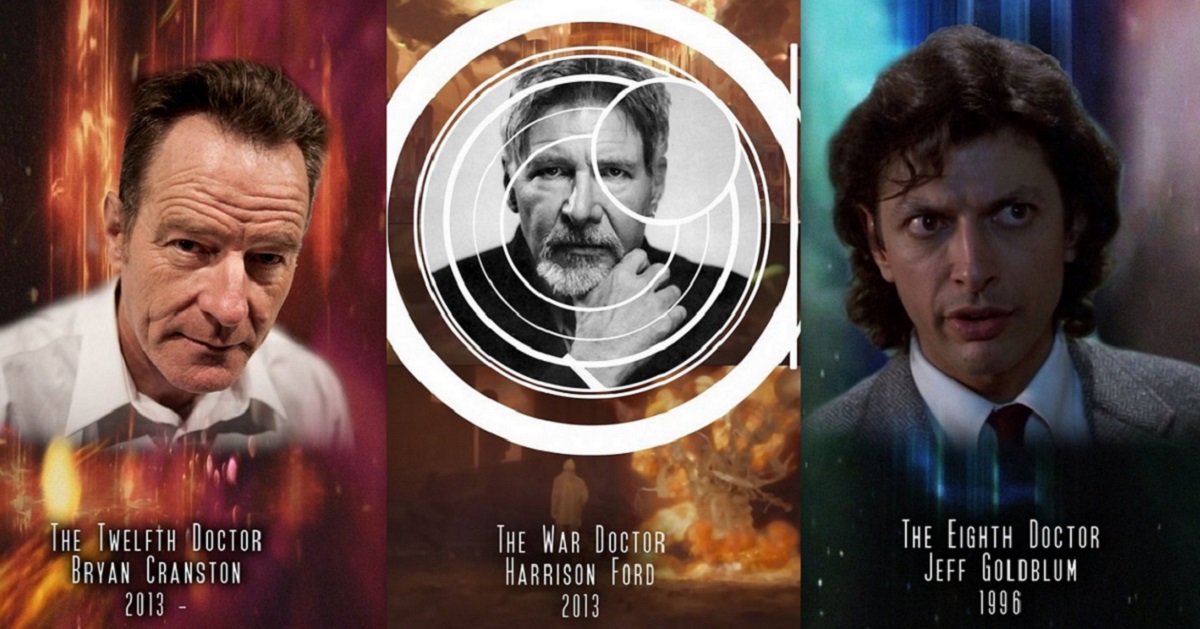 Doctor Who TV show was established in the United Kingdom more than 50 years back, and it looks like people can’t get enough of it because the show is still going on! Doctor Who was primarily created for the audience in the UK, and even the story arcs were tailored to appease the British audience, however, after the show was revamped with modern sensibilities in 2005, it’s popularity spread like wildfire across U.S and other parts of the world. Currently, there are more than 10 million U.S likes on various Doctor Who pages according to facebook’s Audience insights, much more than the United Kingdom. What if the Doctor Who was produced in the United States? Who would be our Doctors? Here is the list of all the 12 American Doctors, who would rock the American Doctor Who show if it was made in U.S:-

He’s known specifically for his roles as the Penguin in the 60s Batman series and as Mickey Goldmill, Rocky Balboa’s trainer, in the first three Rocky films. Meredith was a snappish but warm Doctor. 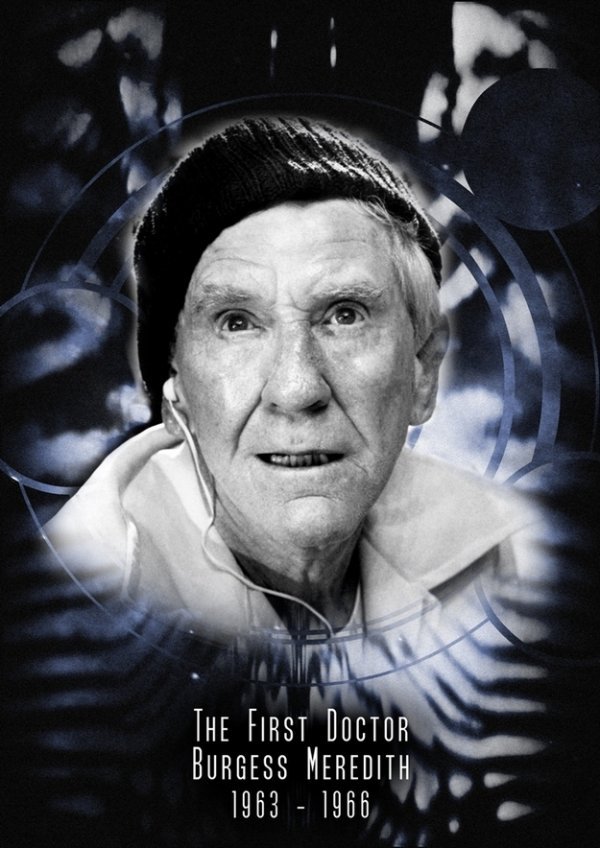 Confronted with the unimaginable mission of changing its lead actor, the show’s producers decide not to replicate the earlier doctor. Rather, Van Dyke’s second doctor appears gentle and playful on the outside. This was just a way to mask a brilliantly ingenious intellect. 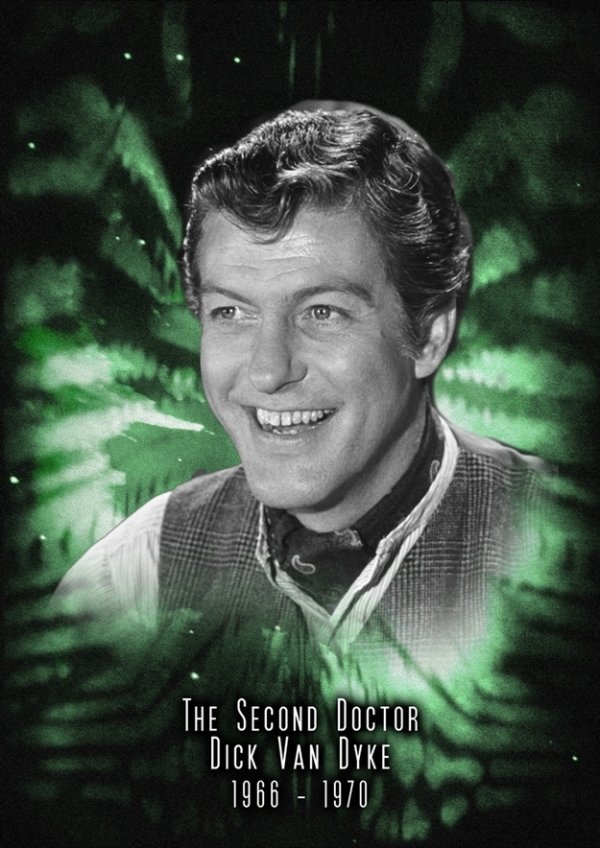 The show is featured in colour for the very first time. In it, the doctor is exiled to Earth. He’s in the form of horror icon Vincent Price. AS a result, he hams the role up as a scientific madman helping the U.S military in their fight against alien invasion! 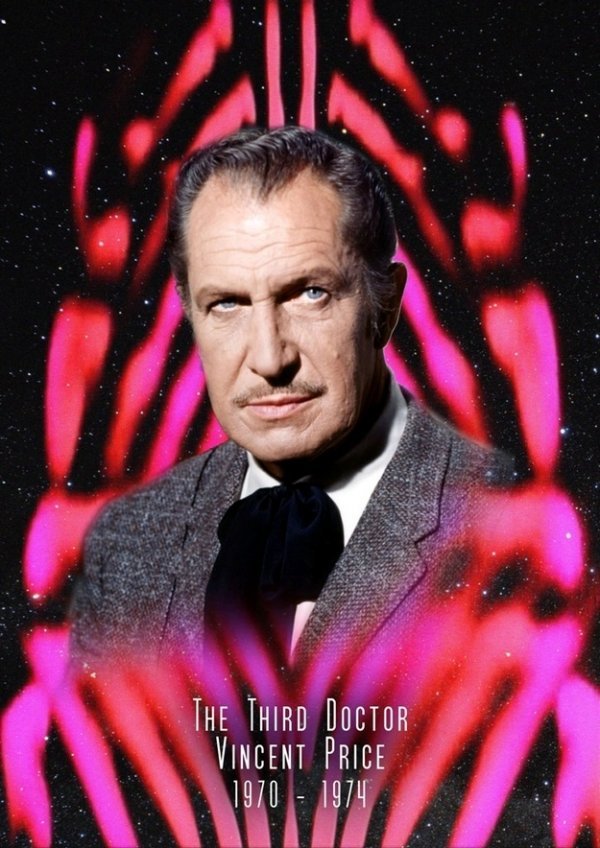 Wilder’s bizarre and special comedic capabilities made the doctor a little extra alien and more preferred than ever before. He made the show a raging success with UK Audiences. He holds the record for longest tenure within the role and occasionally refers to himself as the Doctor. 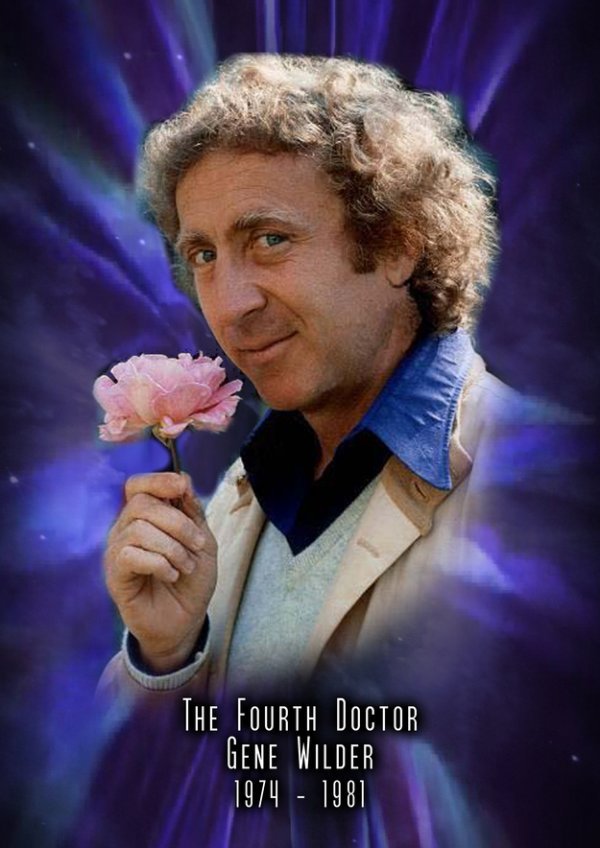