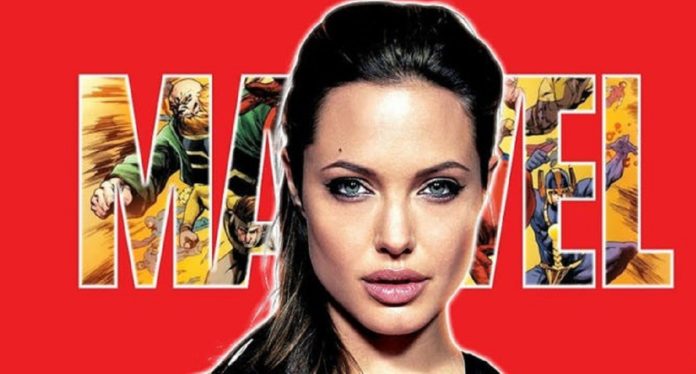 The Eternals is now going to become one of the MCU’s most interesting and exciting projects of Phase 4, as the introduction of the cosmic team will open up a whole new world. If an all-new report is any indication, then, a huge big A-lister may join this movie.

According to a report from The Hollywood Reporter, the actress, Angelina Jolie is now in talks to star in the upcoming movie. It is not clear as of now what role the star will play, but this may make her the very first cast member to join this movie.

This actress is very popular in the entertainment world, and her filmography includes Interrupted, Girl, Maleficent and Mr and Mrs Smith. This is only the latest example of the actress being tied to the Marvel world, with rumours a few rumours having claimed that she had been eyed for directing Captain Marvel. 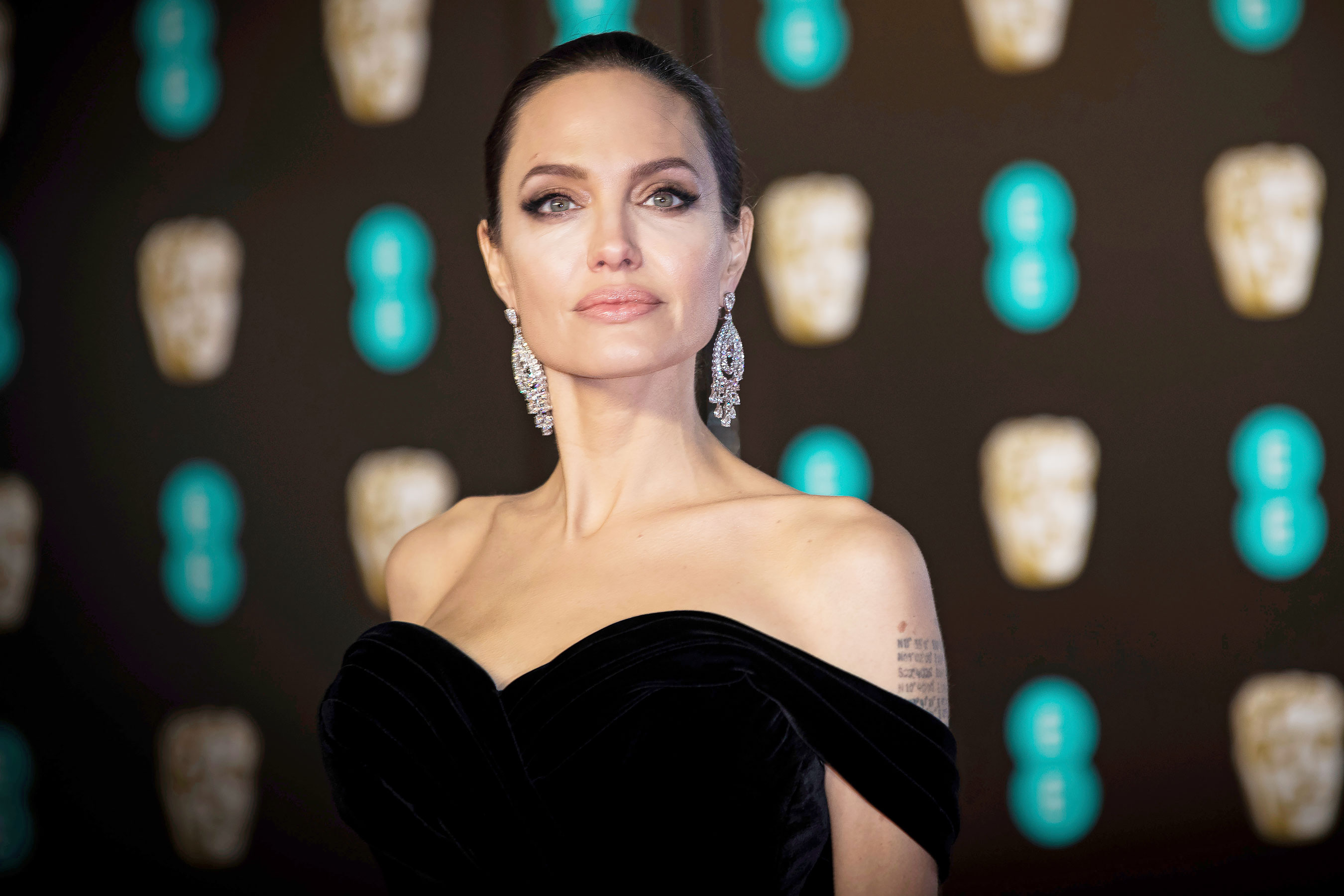 The Eternals were created by Jack Kirby in the year, 1976 after he had returned to Marvel Comics after his stint with DC Comics. While he was at DC Comics, Kirby had created the New Gods, but the comics had been before Kirby resolved the plots he had in place. The Eternals had been pretty similar to the New Gods but had failed to find an audience and had been cancelled before Kirby could finish the story. While this group may not be as well-known amongst all the casual Marvel fans, those who had been tied to the MCU have argued that this is exactly why they are the best choice for the movie. 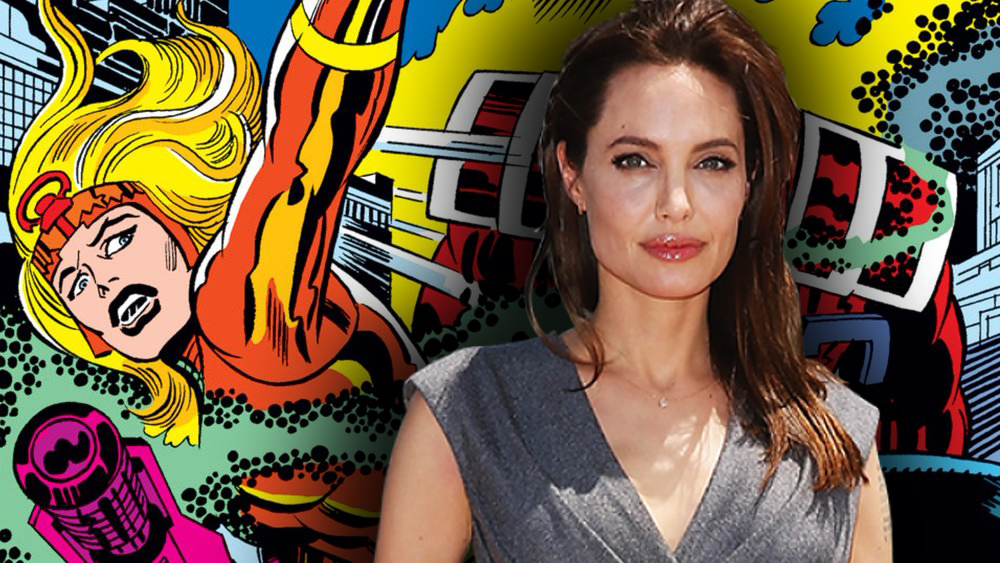 “Your reaction about not being familiar with the Eternals is perfect, because most people weren’t familiar with Guardians [of the Galaxy] and believe it or not there were people that were not familiar with Avengers or with Iron Man,” Kevin Feige said.

“So for us, its finding great stories whether people have heard of them or not and bring them to the big screen in as amazing away as we can.” 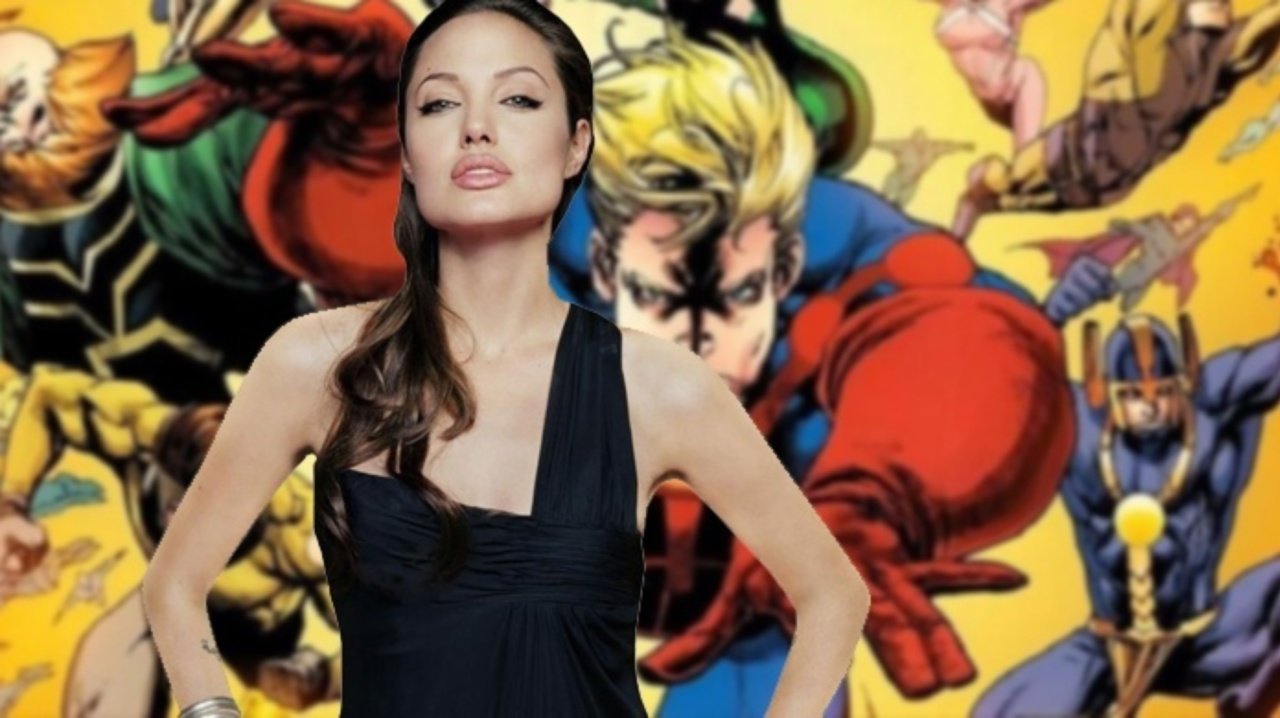 The Eternals is set to be helmed by Chloe Zhao, and the production will start by this year. The Hollywood Reporter has claimed that a part of this movie will focus on the relationship between Sersi, who relishes moving amongst humans and Ikaris, a man fuelled by cosmic energy.

Captain Marvel is in theatres now. Avengers: Endgame will release on April 26th and Spider-Man: Far From Home on July 5th.

This Russian Artist Has Shown How The Iconic Characters Would Look...