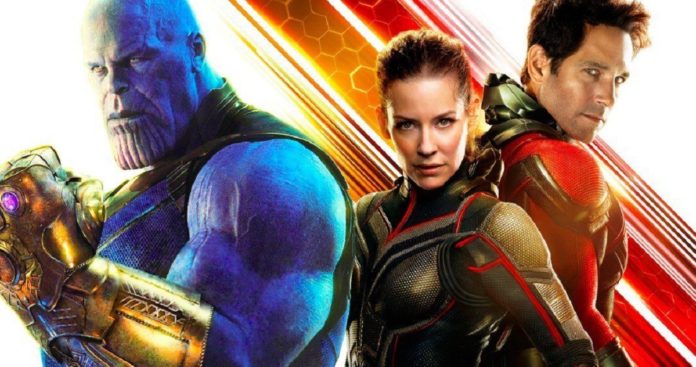 A new trailer for the upcoming Ant-Man and The Wasp, titled Nightmare revealed a scene where Scott (Paul Rudd) is seen talking to Hope (Evangeline Lilly) and Hank (Michael Douglas) about a dream which was more of a nightmare.

Scott says to Hope “I had a dream.” In response to her question about what he saw, there is a visual of Ant-Man in what might be the Quantum Realm, and something speeds past him. That’s when it shows a more panoramic view of a surreal universe, and that’s when Scott says “I saw…the end of everything.”

Various flashing pieces of footage follow, and then we see Scott waking up in his bed, and he appears to be absolutely rattled by the nightmare. 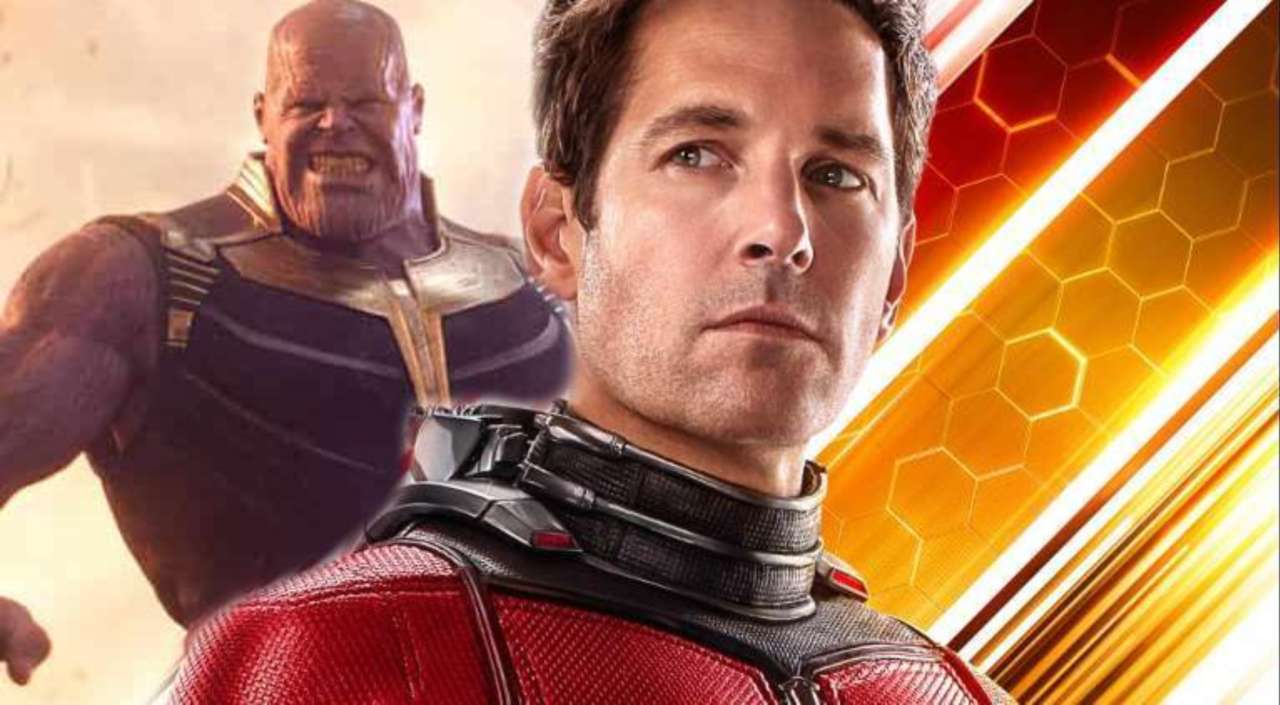 You can see the footage in the video shared below.

Now the question that comes up is whether he is talking about a dream that is related to an incident in the Ant-Man and The Wasp or is it related to Avengers: Infinity War? Since Ant-Man and The Wasp is placed prior to the Infinity War in the MCU timeline, the legendary battle might connect to it somehow. There could be a link especially if the visual he saw was created by the meditation of Doctor Strange, where he had perused through millions of timelines in his search for a different result.

However, it could also mean that Scott had a meal of bad tuna and that for him could mean the end of the world.

Ant-Man is set to be a part of Avengers 4 along with The Wasp, and there have been glimpses of the hero on the movie’s set.

The Official Synopsis of Ant-Man and The Wasp is shared below.

“Scott Lang is grappling with the consequences of his choices as both a superhero and a father. Approached by Hope van Dyne and Dr. Hank Pym, Lang must once again don the Ant-Man suit and fight alongside the Wasp. The urgent mission soon leads to secret revelations from the past as the dynamic duo finds itself in an epic battle against a powerful new enemy.”

Avengers: Infinity War is currently playing in theaters and Ant-Man and The Wasp hits the big screen on July 6. Captain Marvel comes out on March 8, next year, Avengers 4 on May 3, next year, Spider-Man: Homecoming sequel on July 5, next year and Guardians of the Galaxy Vol. 3 in 2020.