Geeks on Coffee
More
Home Comics Here’s How ‘Ant-Man’, ‘Doctor Strange’ And ‘Avengers’ Have Set Up A Reboot... 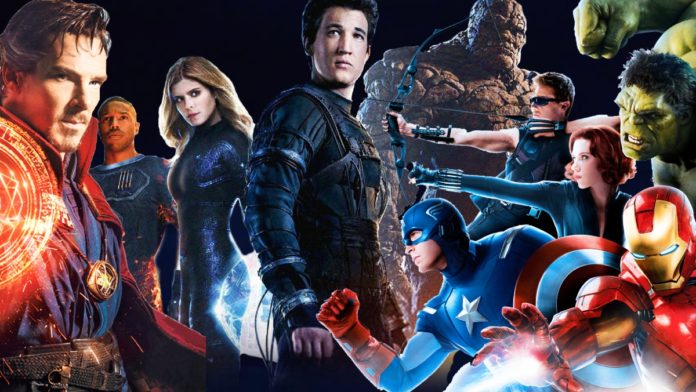 The Disney-Fox merger will now allow Marvel Studios to incorporate the Fantastic Four enemy, Doctor Doom into the MCU, and he can even assimilate into the canon through ties that had been established in the movies, Ant-Man, Doctor Strange, and also, Ant-Man and the Wasp. All these films have been tethered to the Quantum Realm, and this is set to play a very crucial role in the film, Avengers: Endgame.

The Quantum Realm, which has given Janet van Dyne and Ghost with superhuman abilities from all their exposure to the energies in this alternate dimension can act as an origin for the Fantastic Four, primarily a team of explorers-the Marvel Comics had seen Sue Johnny Storm, Reed Richards, and also, Ben Grimm adventure into the unconquered space, where they had been bombarded with cosmic rays and also endowed their powers and abilities. 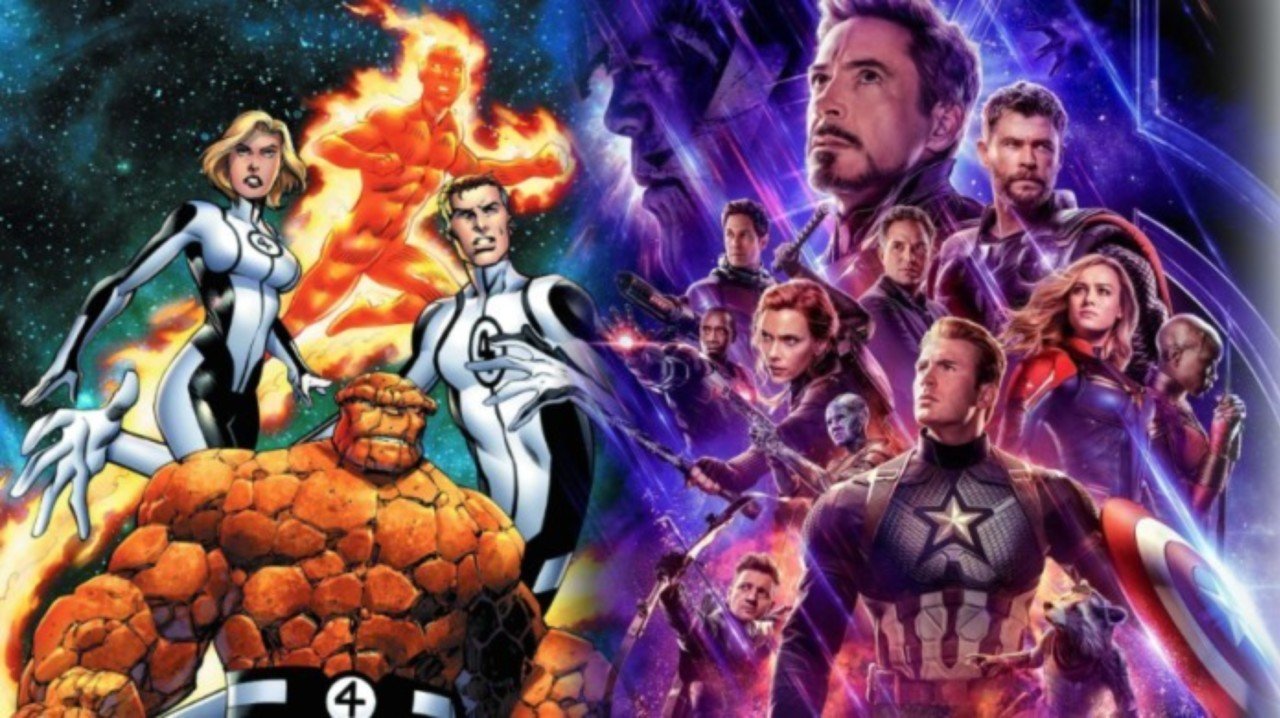 When the four of them reach the MCU, these characters will be better suited havingventured into the last frontier at the behest of Reed, who had sought a much better understanding of a realm which is far unknowable than space.

All the energies of the Quantum Realm have been established as being capable of granting superpowers, and this would be responsible for the Fantastic Four’s origin.

This has hit-the-ground-running technique, and it will suit Doctor Doom, who in the movie side of Fantastic Four is endowed with superpowers, and also a friend-turned-foe. 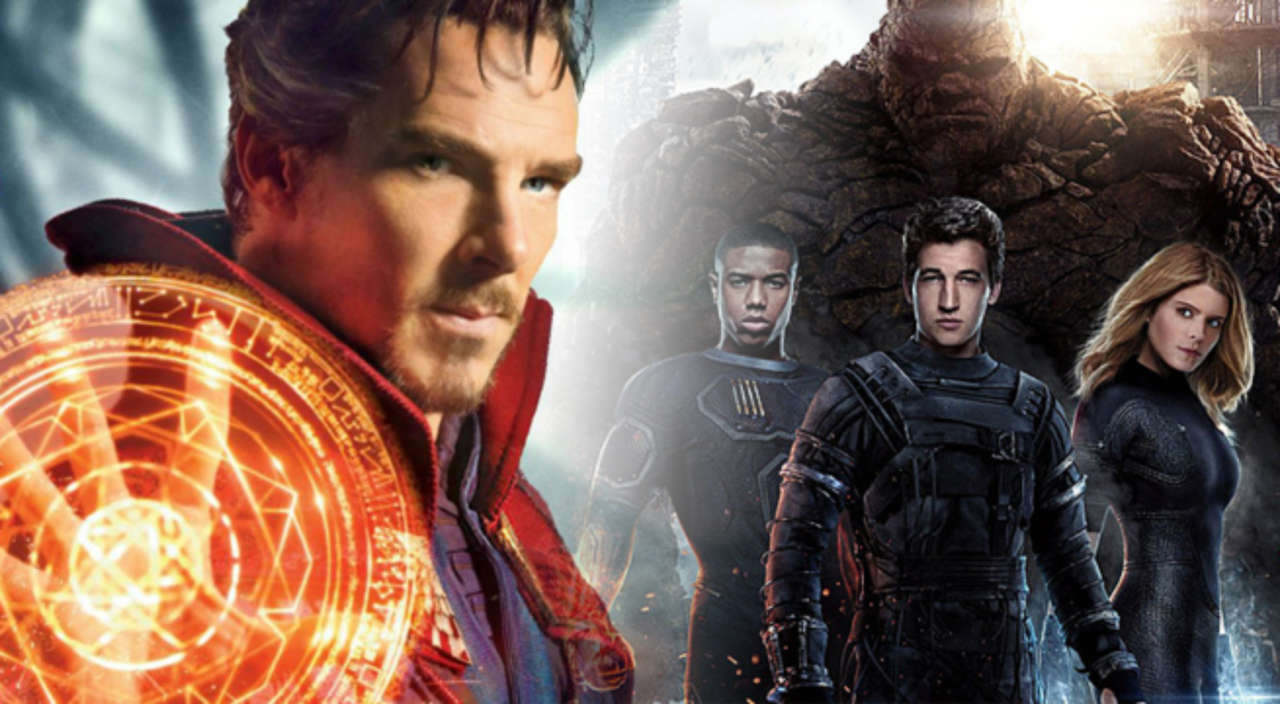 Doom is a brilliant scientist who is frustrated with his defeats to Reed Richards, and he then turns to sorcery. This then gives Doom a very dangerous advantage over Richards, who says he “doesn’t believe” in magic.

If Marvel depicts Doom as the scientist-slash-sorcerer type, it will put the character in step with his comic book source and also explore Doom from an all-new angle.

This direction can give Victor von Doom ties to the Doctor Strange film franchise.  Like Strange who had journeyed to Kamar-Taj in search of a cure to his damaged hands, Doom’s origins can be linked to those very same training grounds. 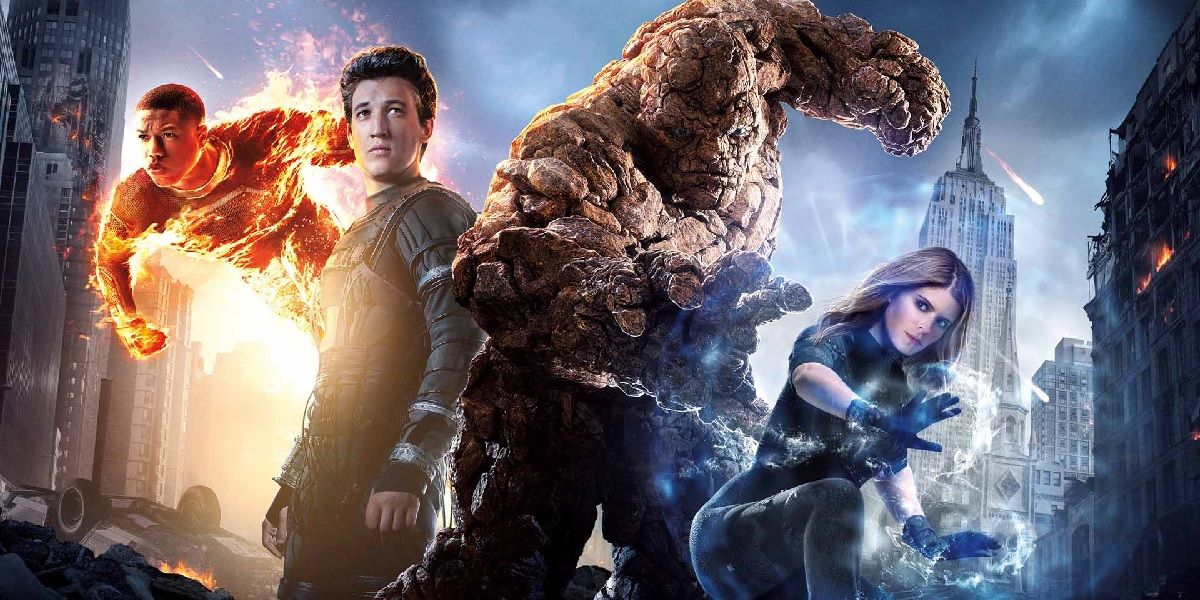 Tying the Doctor Doom and Fantastic Four to concepts audiences are familiar with through the Ant-Man, Avengers and Doctor Strange, franchises will entrench the rebooted takes on the characters within the MCU.

Hank Pym star, Michael Douglas had dubbed the Quantum Realm “the key” to the future of the MCU, and had said that it “plays an important part in all the next chapters, I think, of the Marvel films.”

Disney has been expected to complete the $71.3 billion acquisition of Fox Wednesday, March 20.