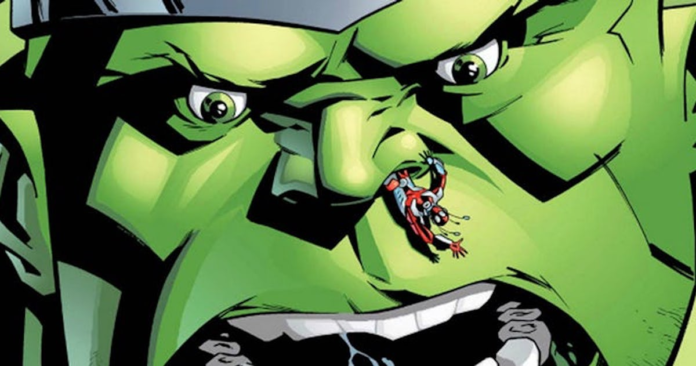 It is no secret that superheroes push the limits of the extent to which a film audience believes the unbelievable, but, here are occasions when things turned too much.

Not using the premise of magic or super strength or some ropes and electricity, the Ant-Man family (including Ant-Man, The Wasp, Giant-Man, Goliath, and Yellowjacket) have instead opted for a mix of size-altering tech, bug telepathy, flight and blasters to get their way.

The ability to change their size is something that garners maximum attention. In this article, we look at five of the craziest things done using Ant-Man’s powers, either on himself or others.

Go ahead and take a look at five insane uses of Ant-Man’s powers. 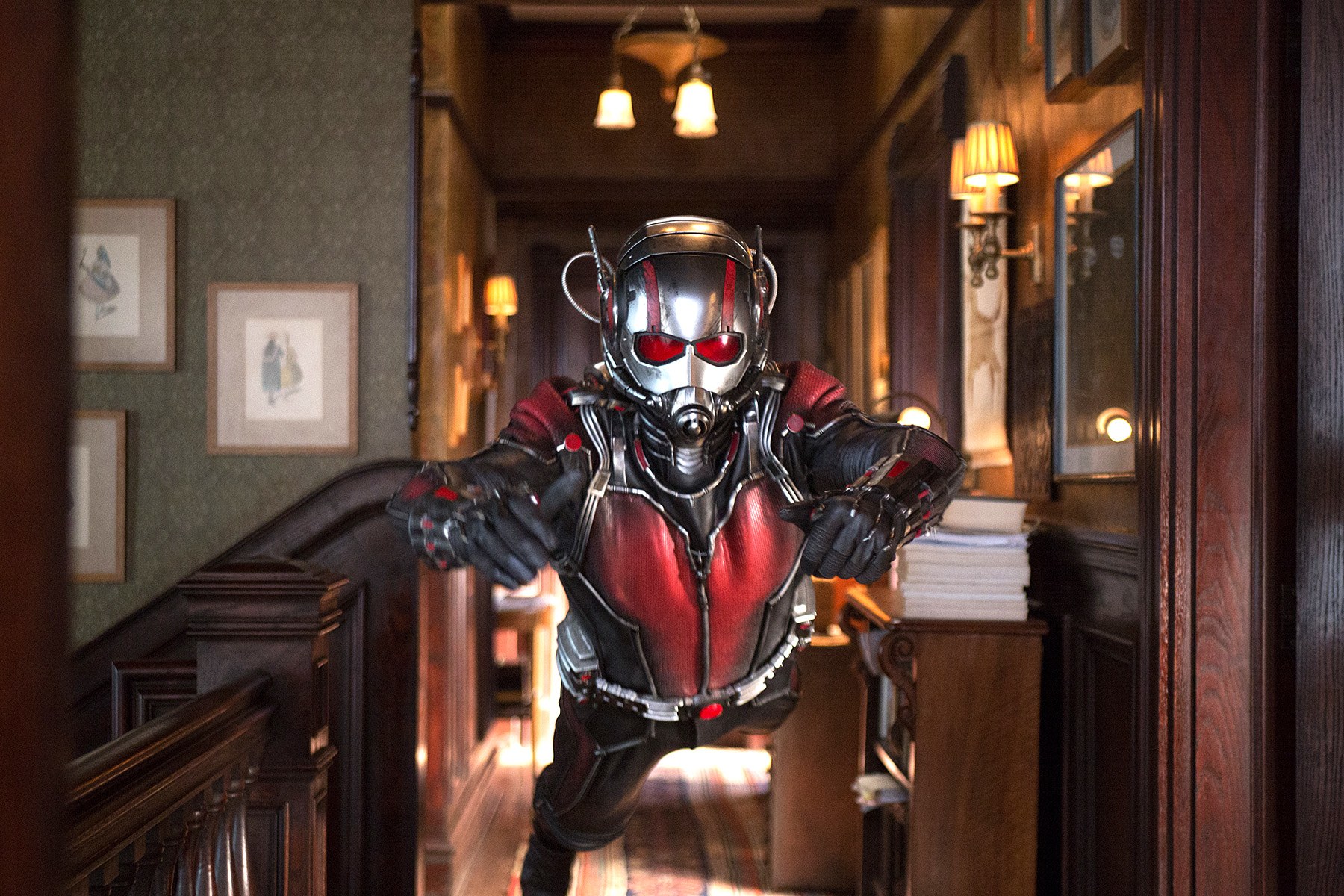 Being the voice inside Iron-Man’s head

We didn’t expect Captain America: Civil War to be the place where we would see the criminal-turned-superhero, Scott Lang, but, he anyway, appeared on the team of the superhero-turned-criminal, Steve Rogers.

The mega Ant-Man moments were all too obvious, but, getting inside the Iron-Man suit was one of the weirdest things done by Scott.

Imagine this: it is the first time you are meeting the iconic superhero Tony Stark and how.

In response, Scott got jetted out of the suit with coolant, but, had Tony Stark been in a nasty mood, things might have been much worse. 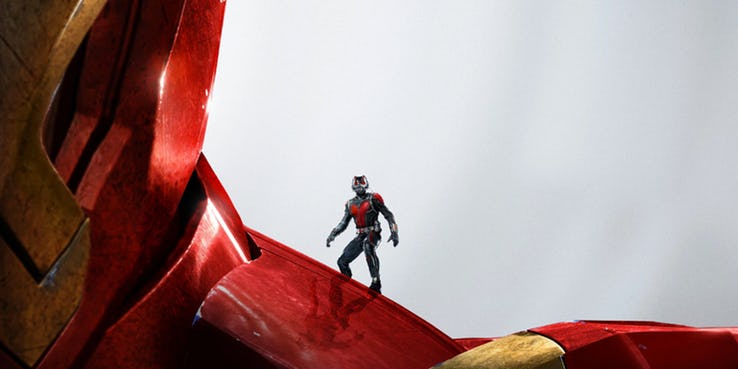 In the comics, Ant-Man has several interactions with the Hulk, as Scott Lang, Hank Pym, and Eric O’Grady. Not just that, he has also been inside Hulk’s body on more than one occasion. Here is the craziest thing that Scott Lang did.

In a storyline from two decades ago, Hulk was shown to be suffering from Lou Gehrig’s Diseases which was killing him slowly.

To cure him, Reed Richards joined hands with Ant-Man. Scott had to extricate the dead body of Bruce Banner’s father, pick healthy genes from it, and then enter the Hulk’s body to implant those genes. 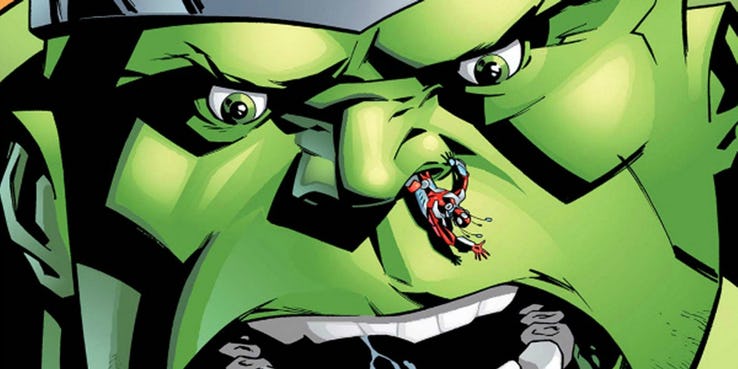 It might make no logic, but, the Quantum Realm is a crucial part of the Ant-Man movies.

It is some kind of a cinematic adaptation of the Microversefrom the comic books, and Quantum Ream is a place beyond time and space where one can reach only after shrinking to a sub-atomic size, and there is always a good risk of getting trapped there.

Still, that’s exactly what Ant-Man and The Wasp (Scott Lang, Hank Pym, and Janet Van Dyne did in the two Ant-Man movies). Scott went sub-atomic to prevent Darren Cross’s mission in the first, Janet did it to enter a missile in a flashback, and Hank entered the Quantum Realm to rescue her in the second movie. 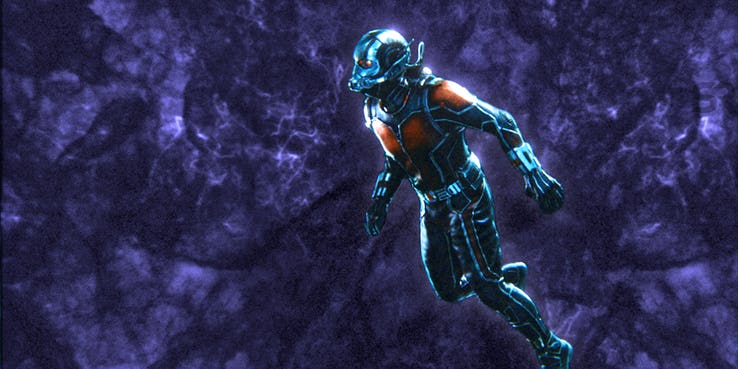 The Fantastic Four is not yet a part of the Marvel Cinematic Universe; thus we haven’t seen the Scott Lang vs. Victor von Doom battle, but, they had an unforgettable face-off in the comics. In a more contemporary narrative, Doctor Doom is the cause of Scott’s daughter Lang’s termination, and Scott had to wait for the right moment to exact revenge.

He got his revenge, and in the final battle, Scott managed to destroy one of the most powerful Marvel villains.

He beat him so bad that the villain repented and turned into a hero. 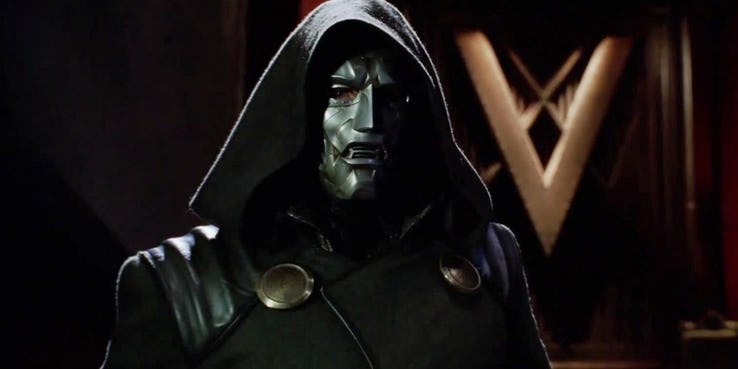 Marvel Zombies depicts a log of insanity, and it is the alternate universe where the superheroes and villains have gotten infected with a deadly zombie virus. This virus spread through the heroes because there was nobody who could stop a smart zombie version of Captain America from spreading the infection all over the world.

The series’ craziest acts was by Hank Pym, who floated through the universe with various other zombies, eating on his way. He landed in an alternate Earth with Uatu (The Watcher, one of the most powerful Marvel beings), on the moon.

Giant Man turned into massive and chomped on The Watcher. Stole the tech which allowed him to travel across dimensions and take the virus to alternate realities and spreading contamination of the zombie virus in two different universes. 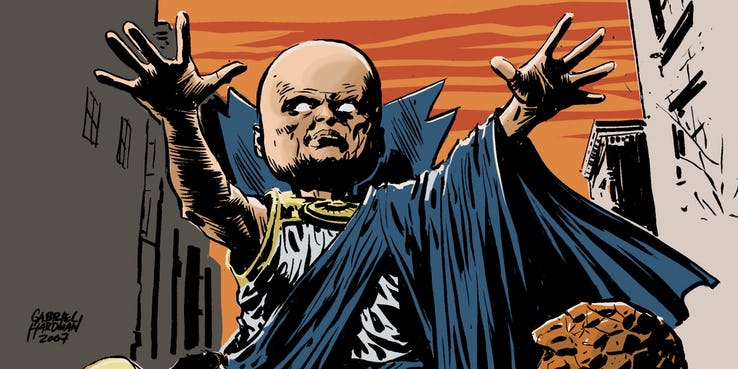 Tweets And Memes That Show That Marvel Fans Are Acting Like...