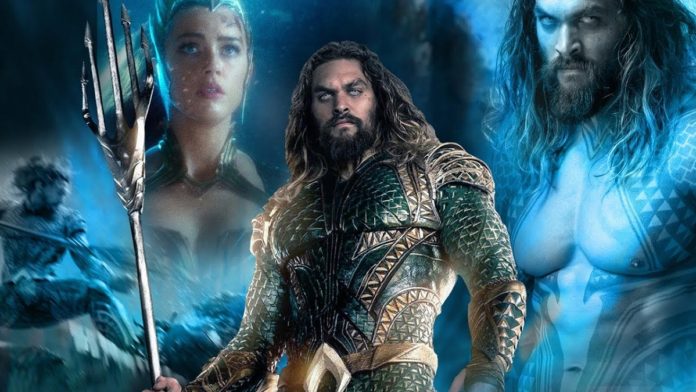 After having swum his way to the top of the DC box office ladder, Aquaman’s sequel is now on its way to the silver screen. Not only has this follow-up to James Wan’s film been confirmed by Warner Bros., but the sequel also has a release date.

The Hollywood Reporter’s Borys Kit has reported that Aquaman 2 will release on December 16, 2022.

The film is definitely exciting news for all the DC fans, but all this comes at a huge price. The movie will not reach us until 2022, and this four-year wait is way longer than people were hoping for. There is a chance that the fans may see the Aquaman spinoff film which will focus on the Trench in the next two years. 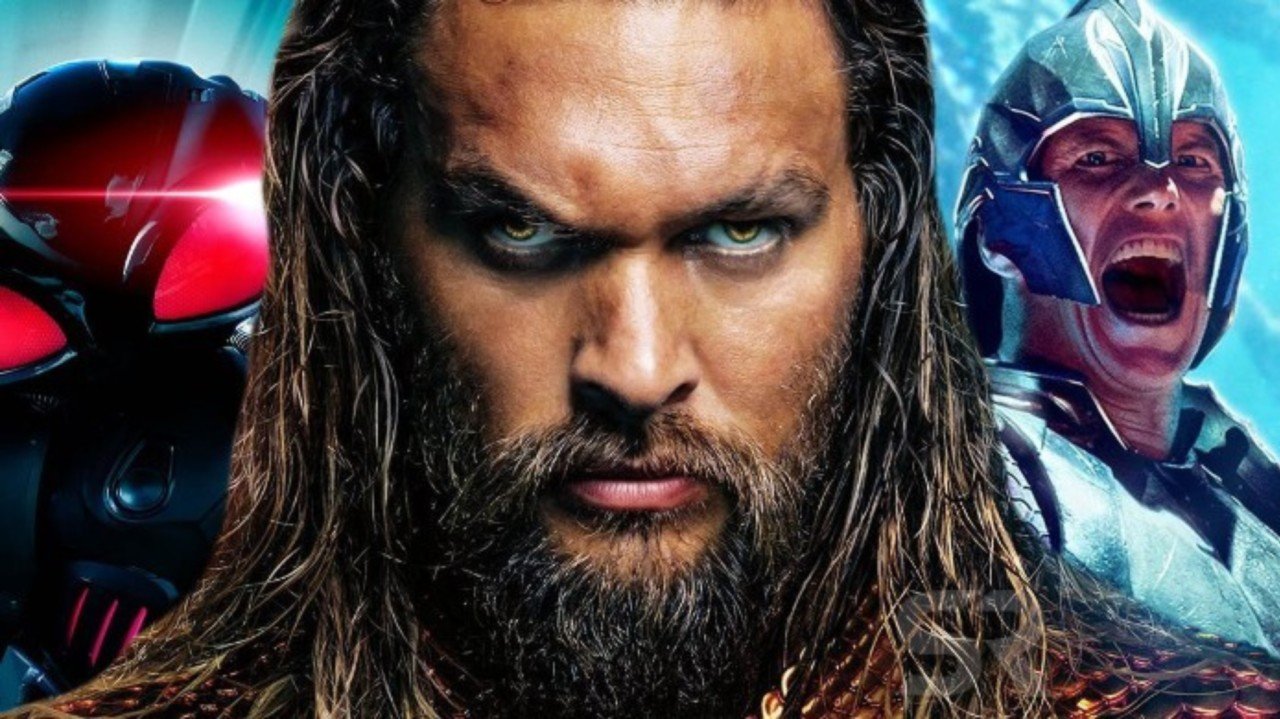 As of now, there is no confirmation that James Wan will return for an Aquaman sequel, as the last update had revealed that he and WB had been working on a contract. Considering the director’s love and passion for the world that he has created, and the success with his first movie, his return is a sure bet. The studio has also brought back Wan’s collaborator, David Leslie Johnson-McGoldrick to write the script for the sequel movie.

The long wait for the film, Aquaman 2 will end up being a year longer than the wait for Wonder Woman 1984 which will release on June 5, 2020. 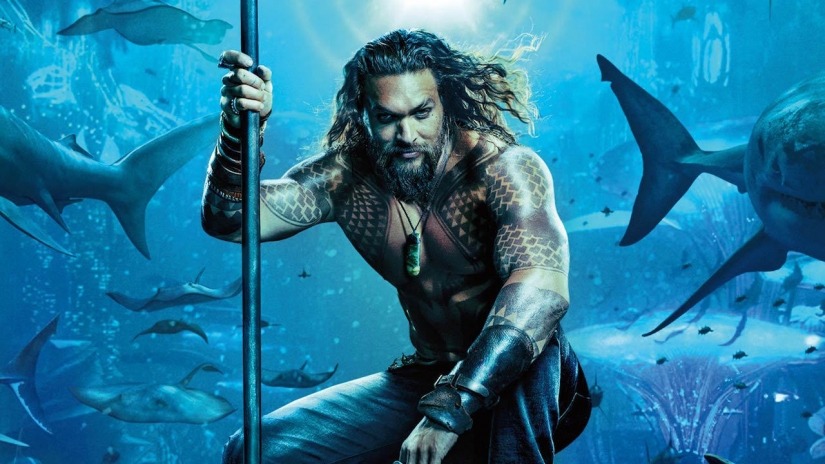 7 Changes In Superhero Costumes That The Fans Hated