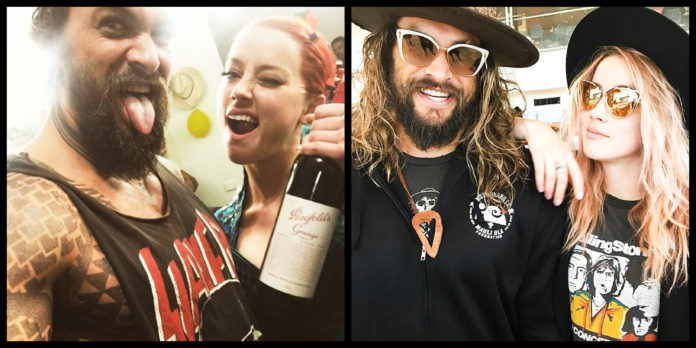 DC Comics is probably the oldest continuously running comic book brand and has gone on to become the biggest comic book publisher in the world over the decades. For such a large publisher, that has created thousands of comic books, it is obvious that there are scores of superhero characters of all kinds in the DC Universe. The three most prominent DC superheroes happen to be Batman, Superman and Wonder Woman and together they are often called the big trinity of DC. However, there is another superhero who has been around for a very long time and is probably the most under-rated character from the DC Comics, despite having great stories and powers. However, things have changed in recent years as Aquaman has become a part of the DC Extended Universe. 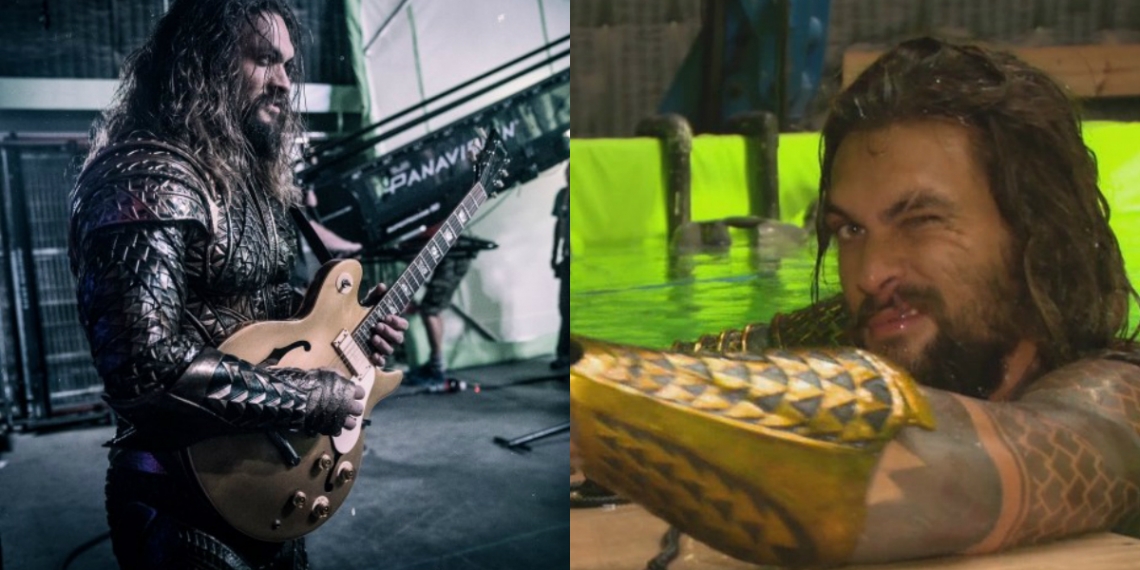 Once DC started making films using the shared superhero universe concept, it was only a matter of time that we were going to see Aquaman splash on to the big screen. The splash finally happened when the former Game of Thrones actor, Jason Momoa was cast to play Aquaman on the silver screen. His debut happened in the controversial Justice League movie that was loved by the fans but slammed by the critics.

Irrespective of how you feel about the Justice League movie, it is undeniable that Jason Momoa did great justice to the underwater superhero Arthur Curry aka Aquaman. The character is now going to be even bigger and might get his rightful place among the frontline DC heroes when his solo Aquaman movie hits the big screen in December. Here we present to you some of the most amazing behind-the-scenes photos from the Aquaman movie that will make you impatiently wait for the film. 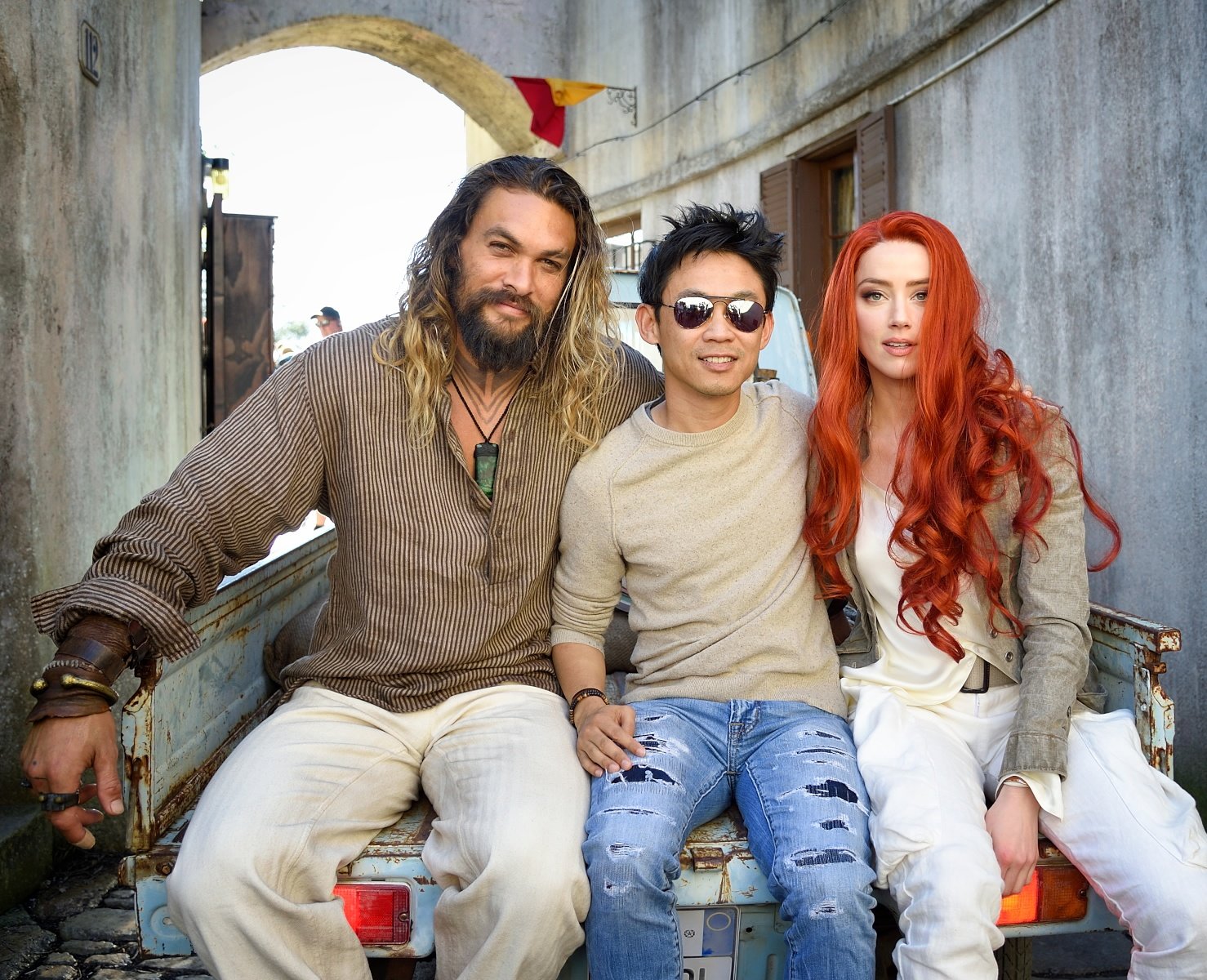 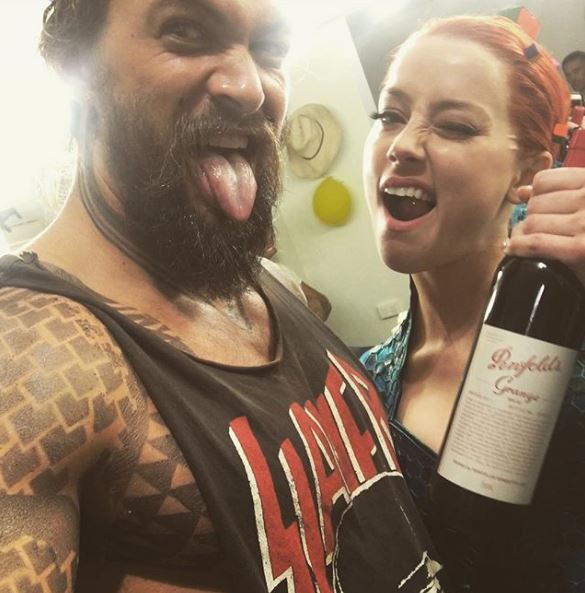 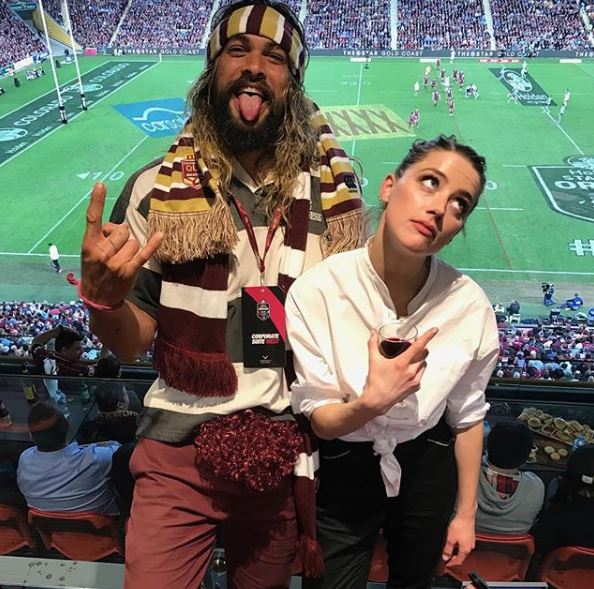 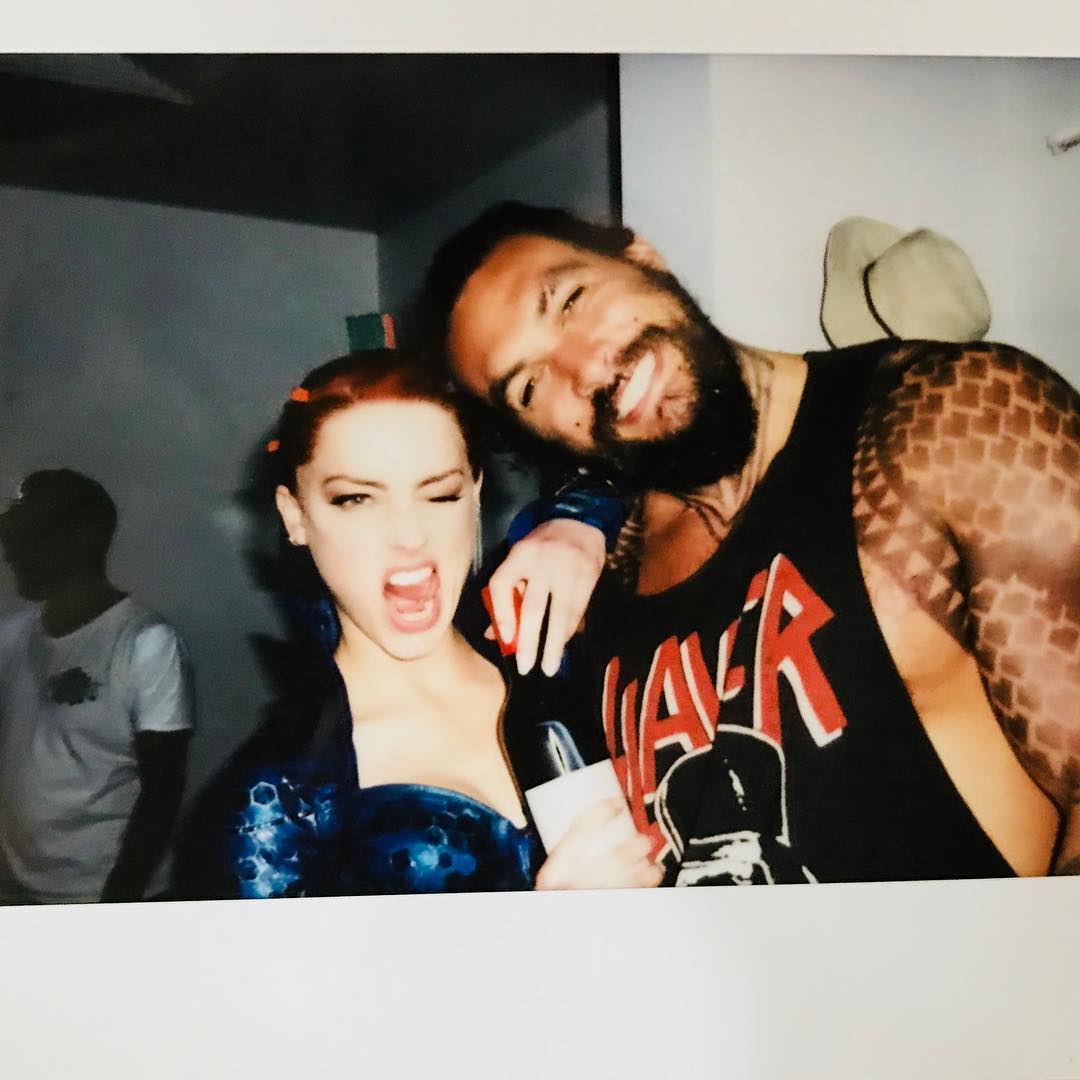 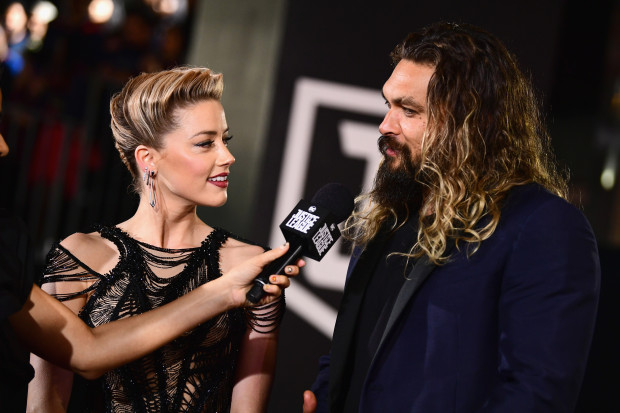 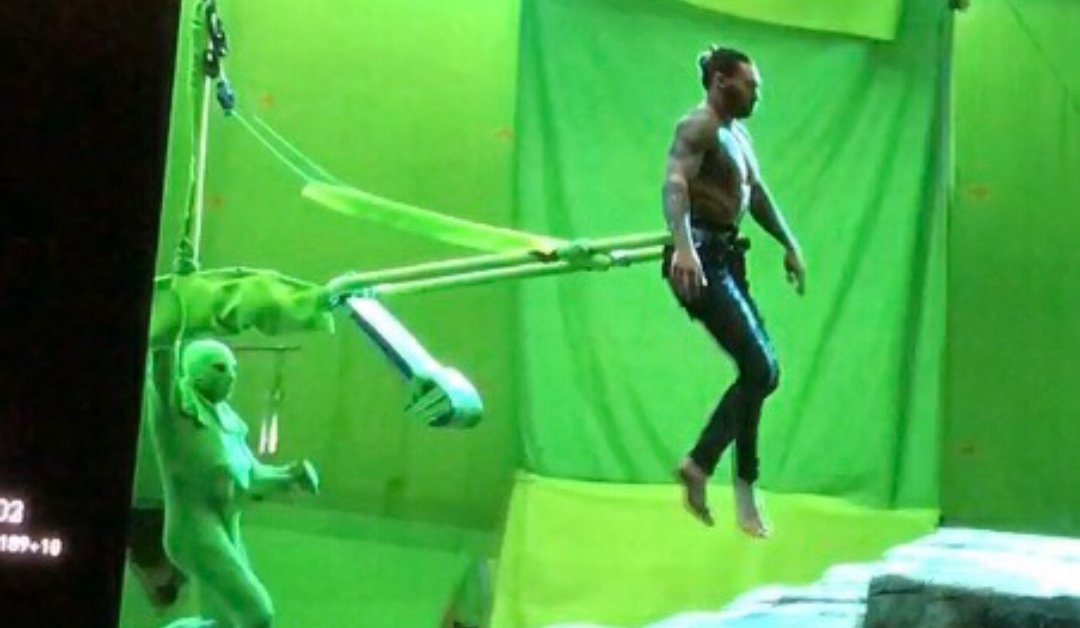 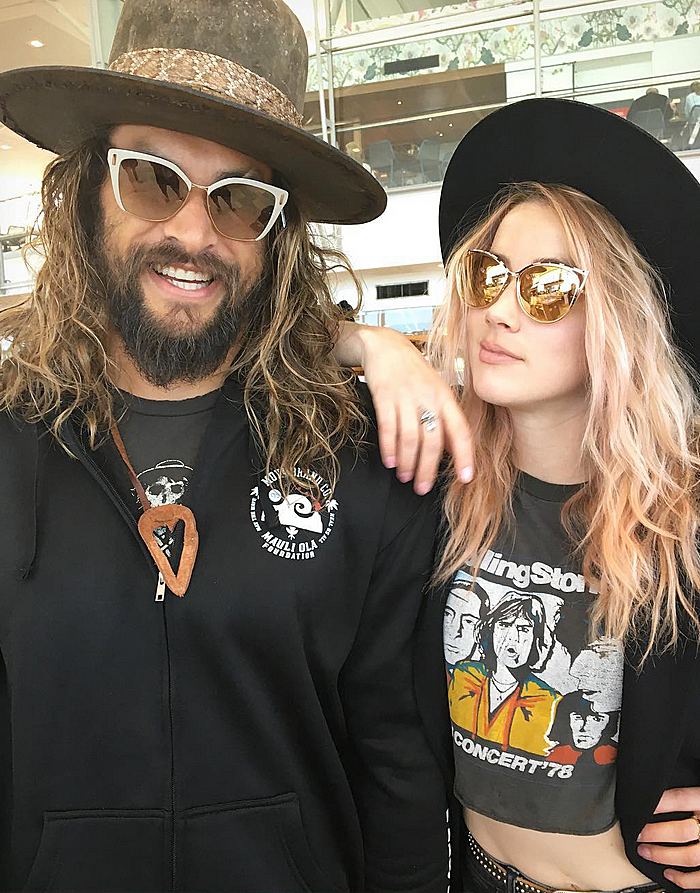 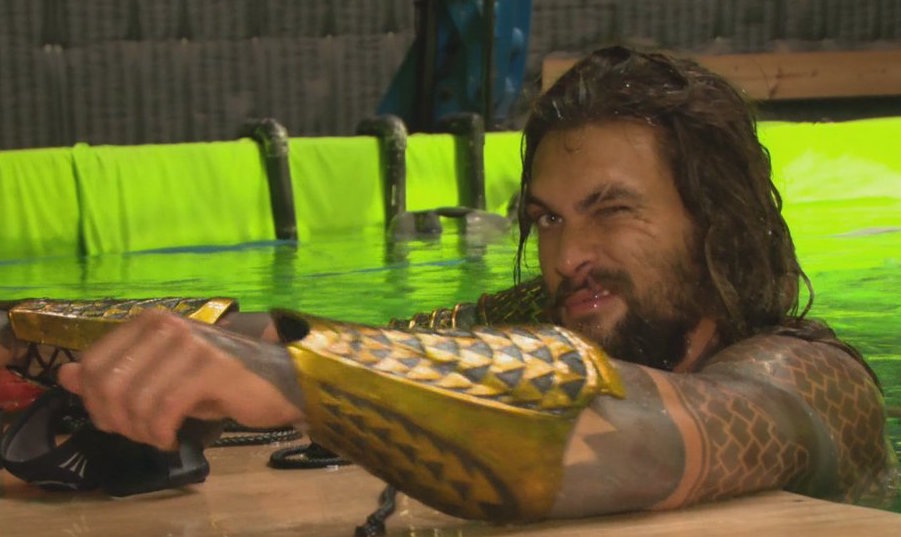 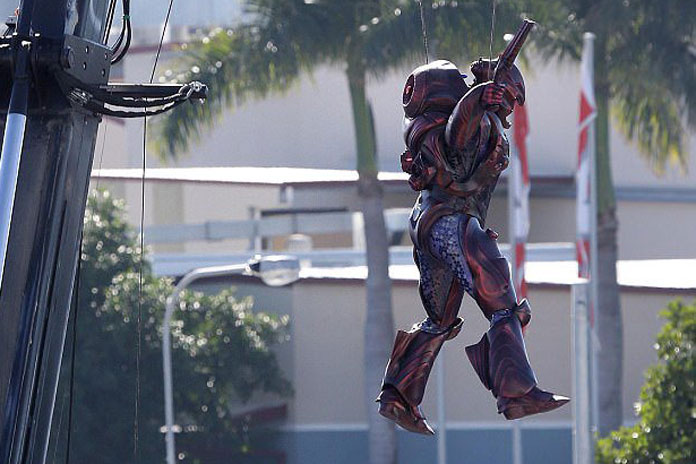 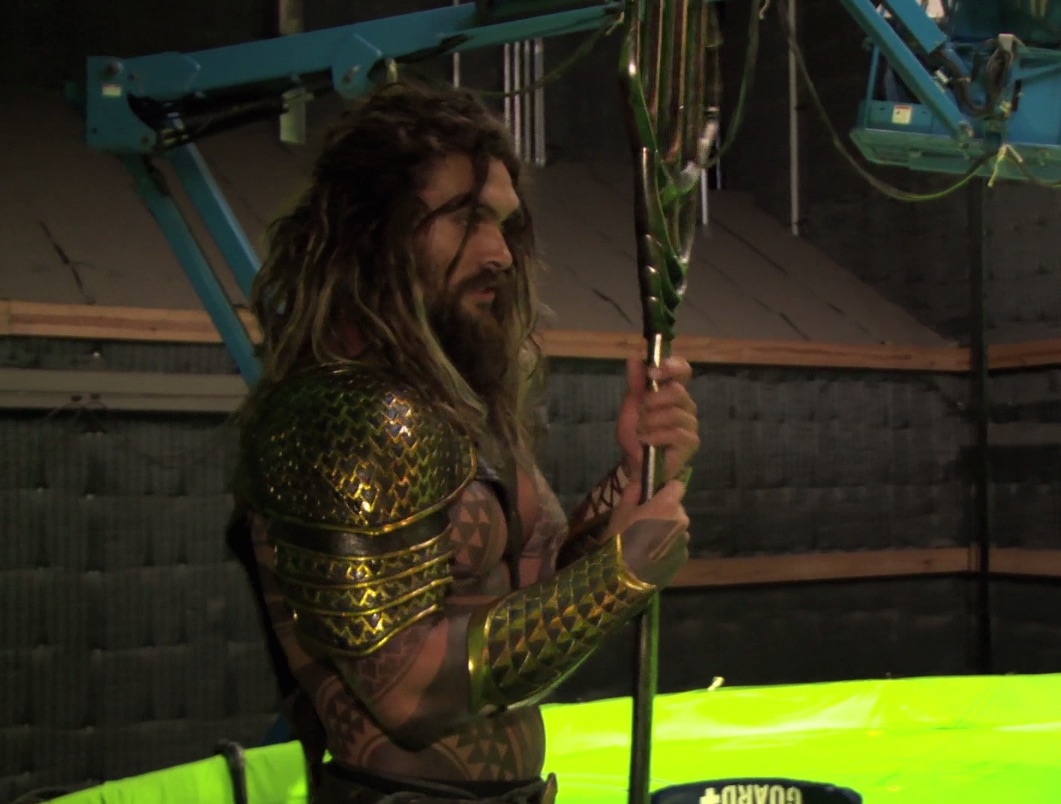 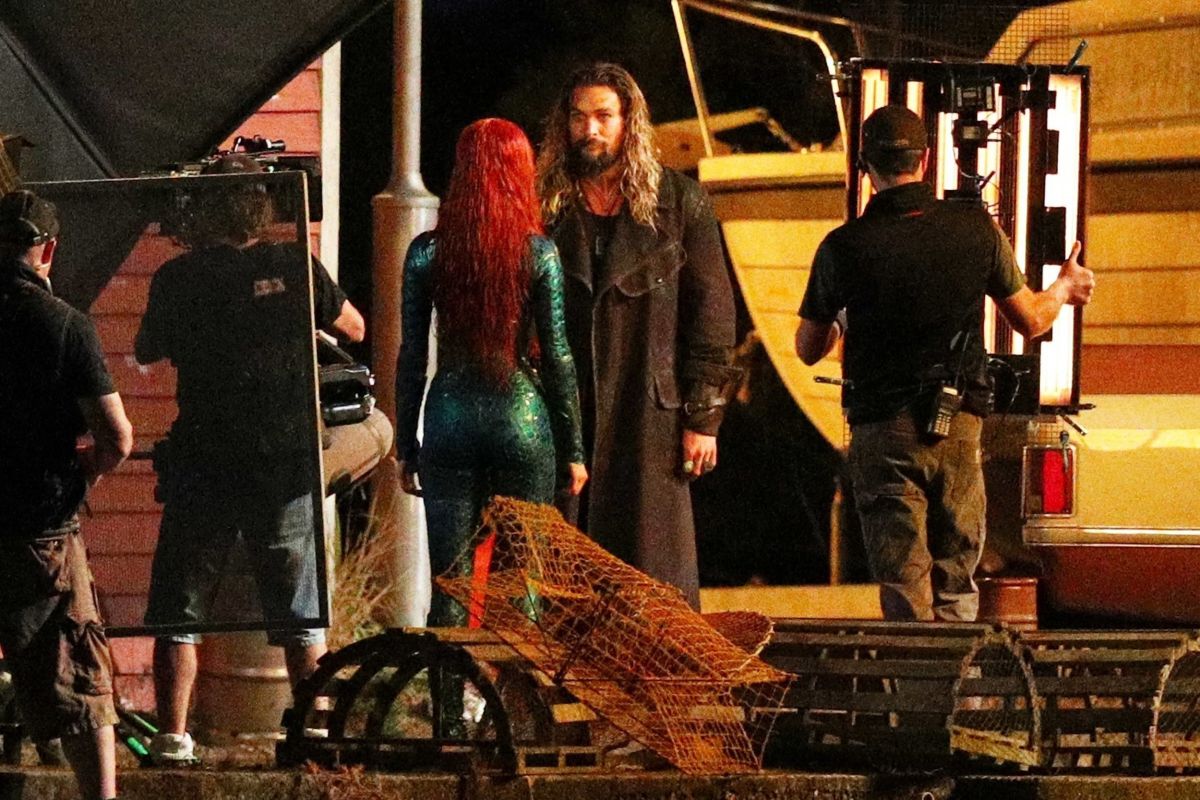 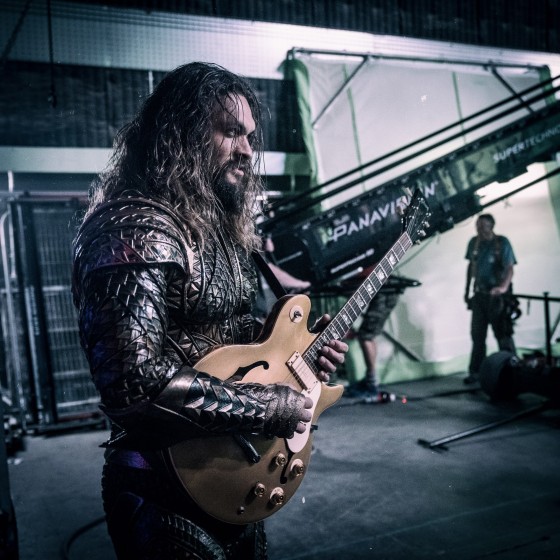 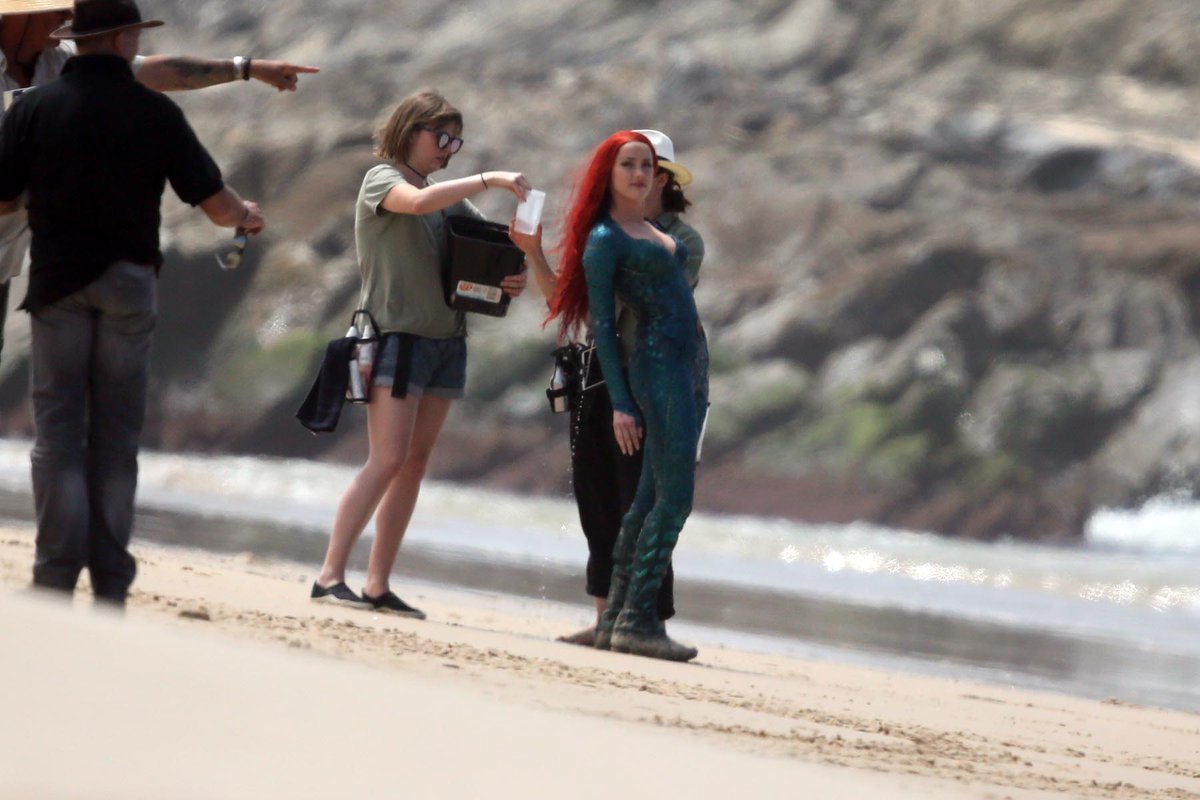 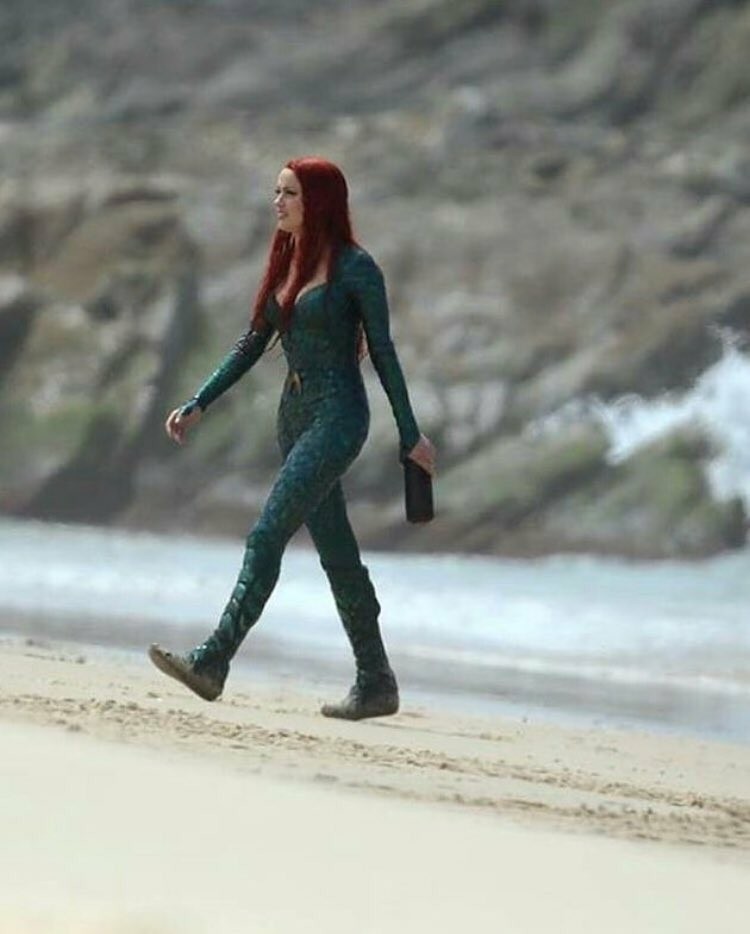 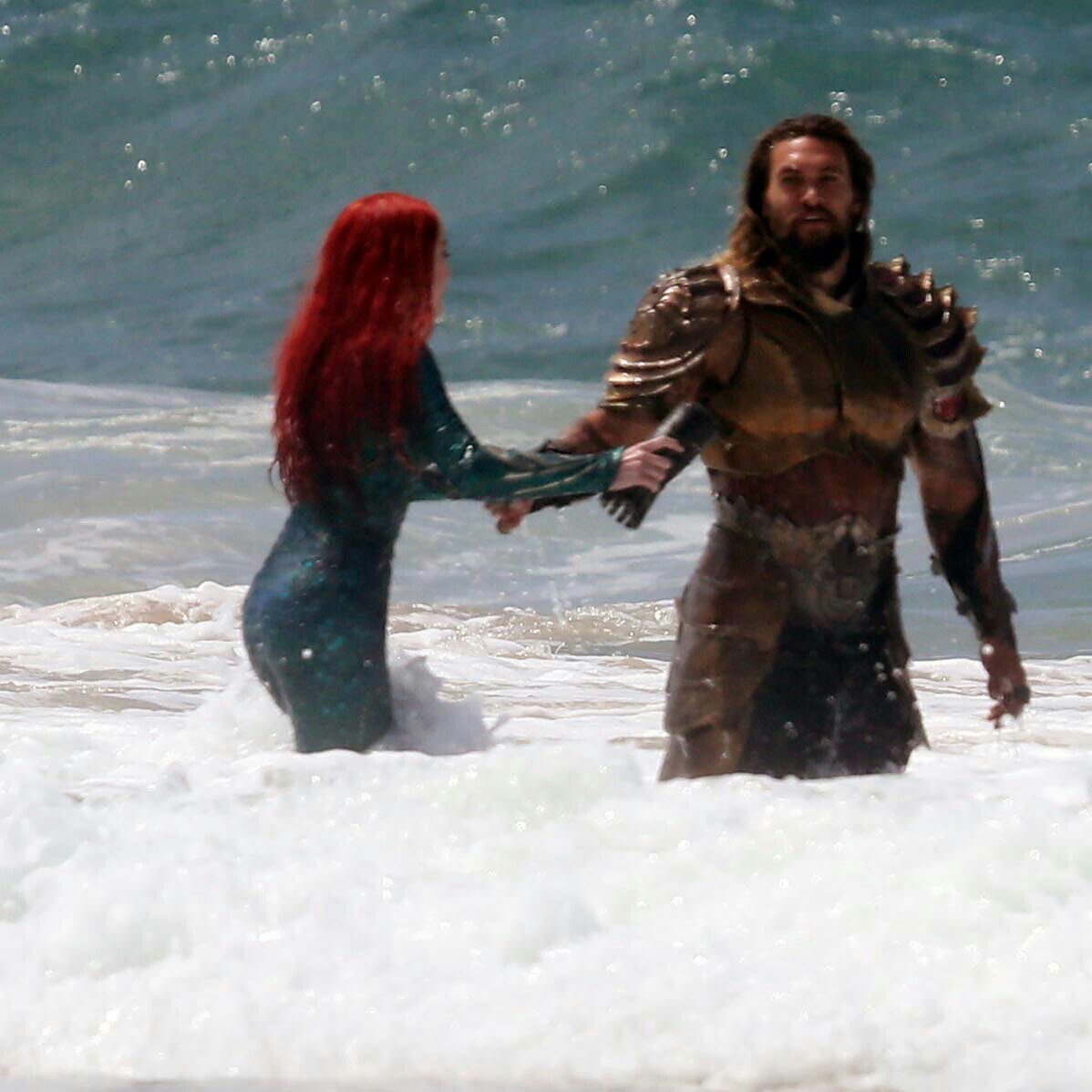 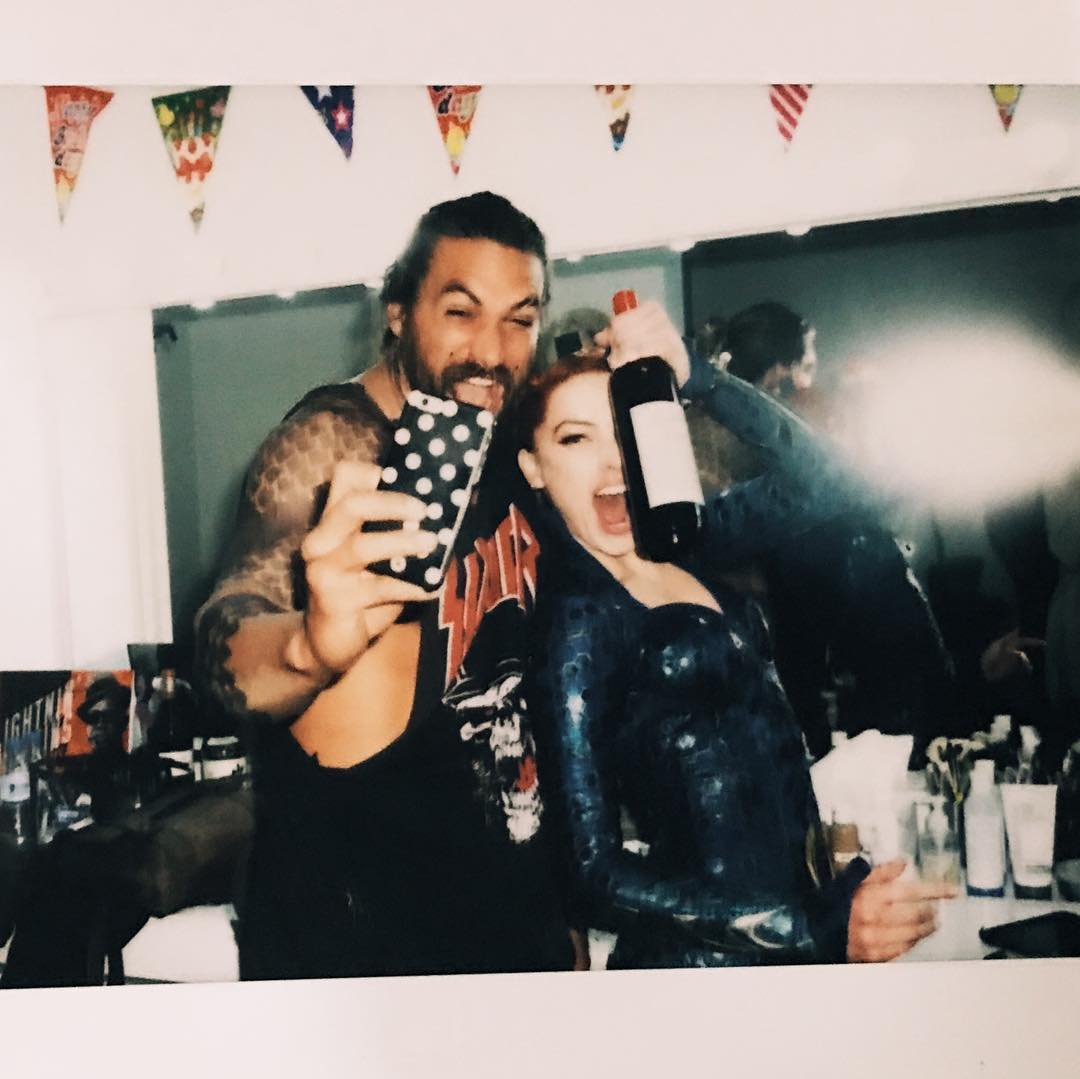 Its Good To Ride Sometimes! 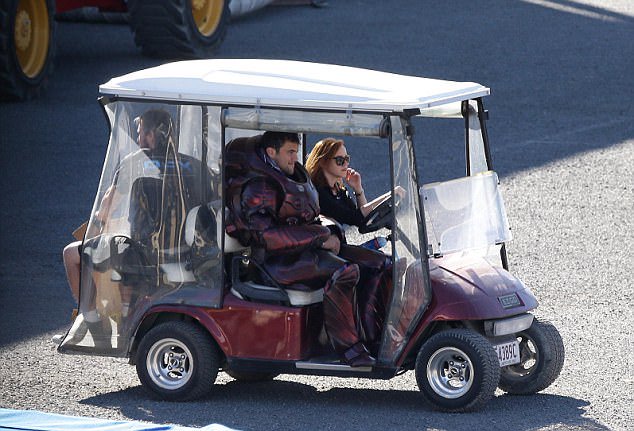 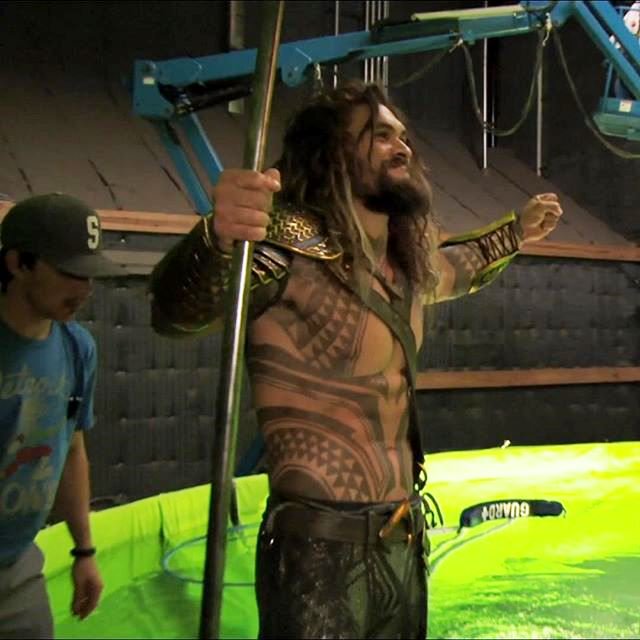 Camera in The Cameras! 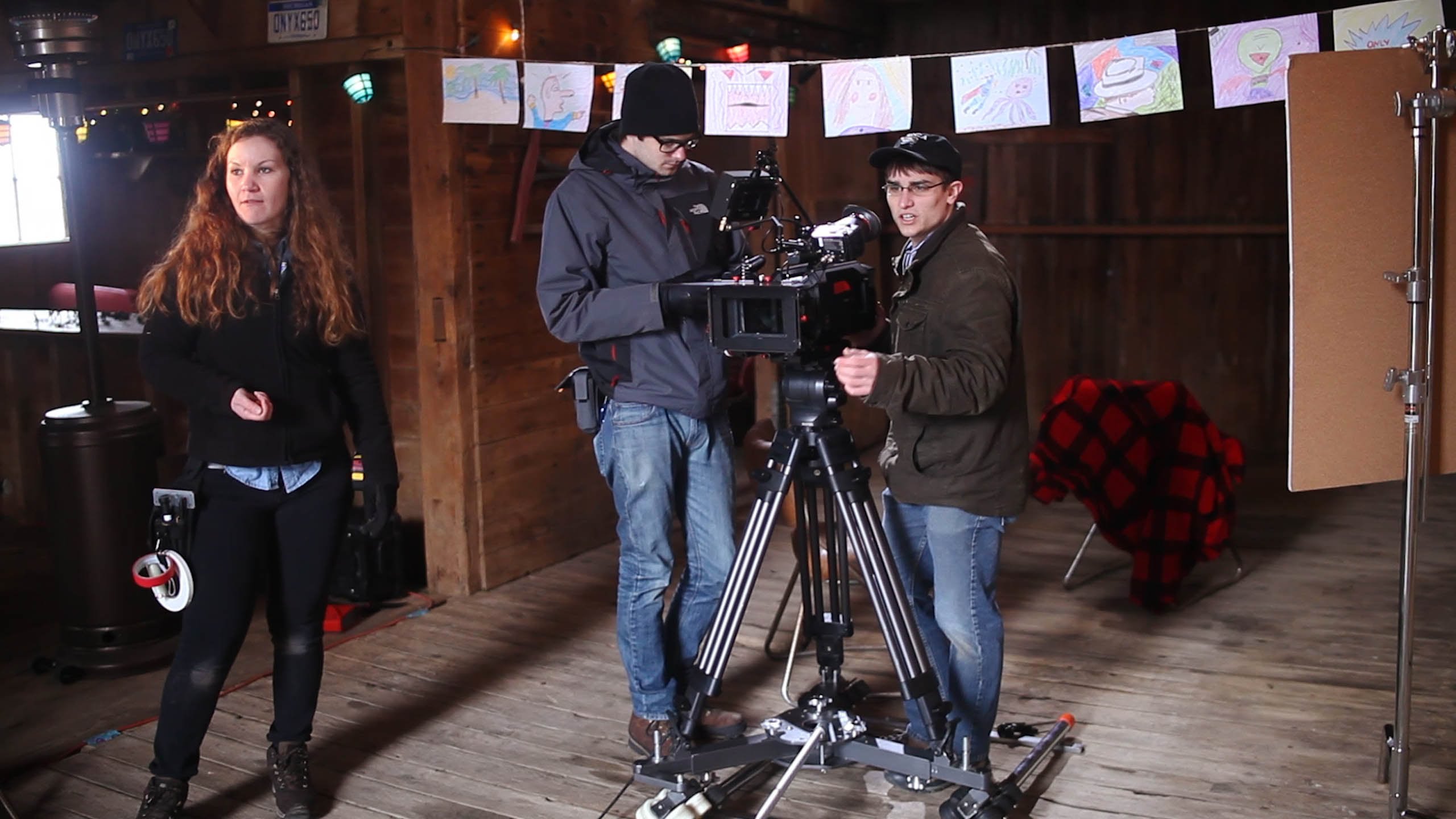 15 Actors Who Previously Played Marvel Roles And Should Join DC...