Geeks on Coffee Home Of Geeks & Nerds
More
Home Comics Have A Look At These Shark Riding Atlanteans In This Mind-Blowing Aquaman... 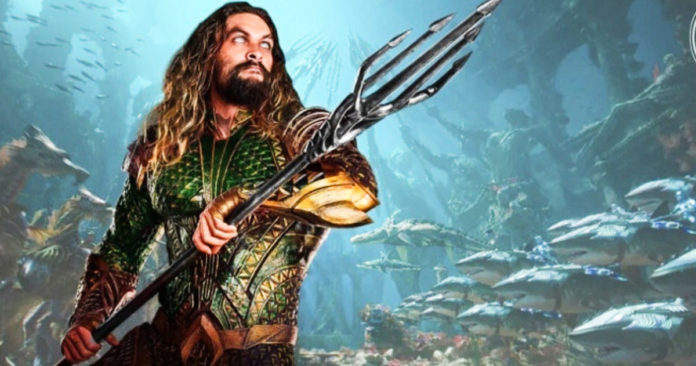 If you are thinking men riding huge sharks, then you are right. The image shows men riding sharks and also an army of armed Seadragons. This is amazing.

The new image was shared by EW yesterday, alongside some of the details related to it. Apart from the start of a massive, Lord of the Rings fashion oceanic battle, the other thing that we must take note of is the various statues in the backdrop.

Those trident lifting men represent the seven kingdoms which were established when Atlantis was submerged in the ocean.

On the right-hand side of the image, we see a lot of great whites being used by the Atlantean army as their transport. The movie’s producer Peter Safran said, “When you see these Atlantean army riding these sharks, it’s so photo-real it blows you away.”

On the other side is the Xebel King, Nereus, who is accompanied by his army. They are “sea dragons,” and they happen to be James Wan’s version of the seahorses which Aquaman used to ride in the old comics.

The big question that this image poses, is related to the massive crocodile/dinosaur type of creature in the background. That’s the ride of Patrick Wilson’s Orm, and it is named Tylosaur. He is followed by Vulko (Willem Dafoe) riding a black hammerhead shark.

There was also a piece of concept art for the same scene which was shared by EW, and it is fantastic to realize how accurately the concept drawing has been converted into the final vision. Apparently the creative knew what they wanted to create, right from the outset and hats off to the crew for making it happen. 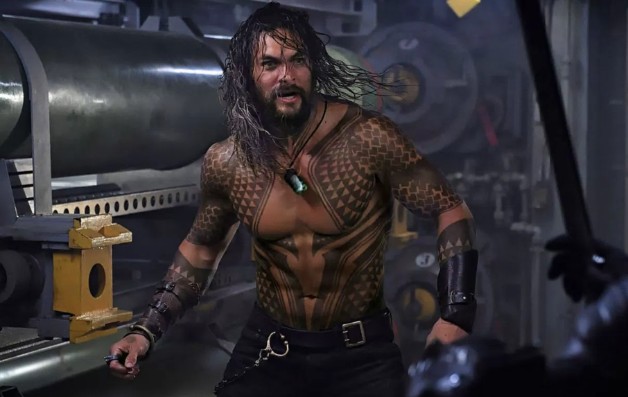 Each new Aquaman image makes us believe that it is grander than earlier expected, and we are ready to wait for a jaw-dropping trailer. We just hope the trailer to be out without much delay!

The James Wan-directed Aquaman stars Jason Momoa in the titular role and will release on the big screen on December 21. 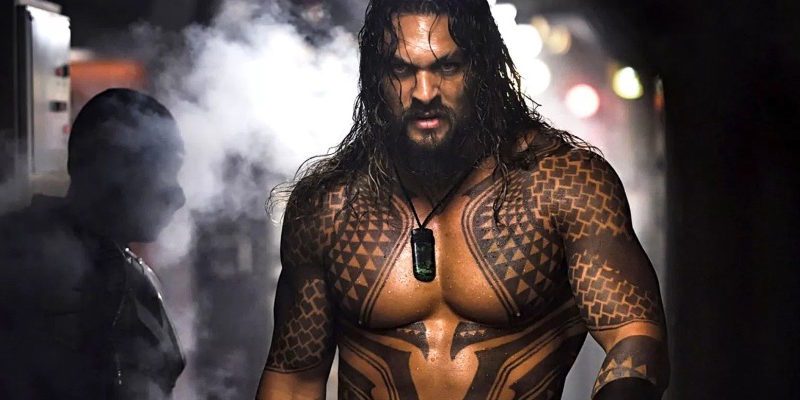 15 Times DCEU Had Copied MCU And No One Found Out