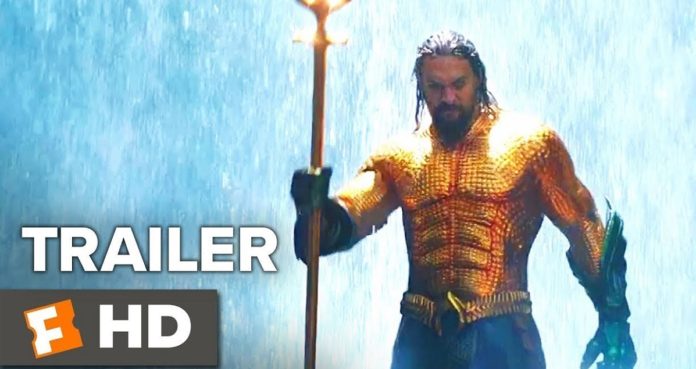 It has become a standard practice for Warner Bros. to use the famous comic cons to unveil new details and trailers for their future releases. Aquaman’s first trailer had released months back during the San Diego Comic-Con, and now the fans can take another look at the upcoming under-water extravaganza starring Jason Momoa.

Jason Momoa and director James Wan launched the New York Comic Con with a new poster for Aquaman, and now on the Day 2, they launched the second trailer for the film. You can check it in the video above! 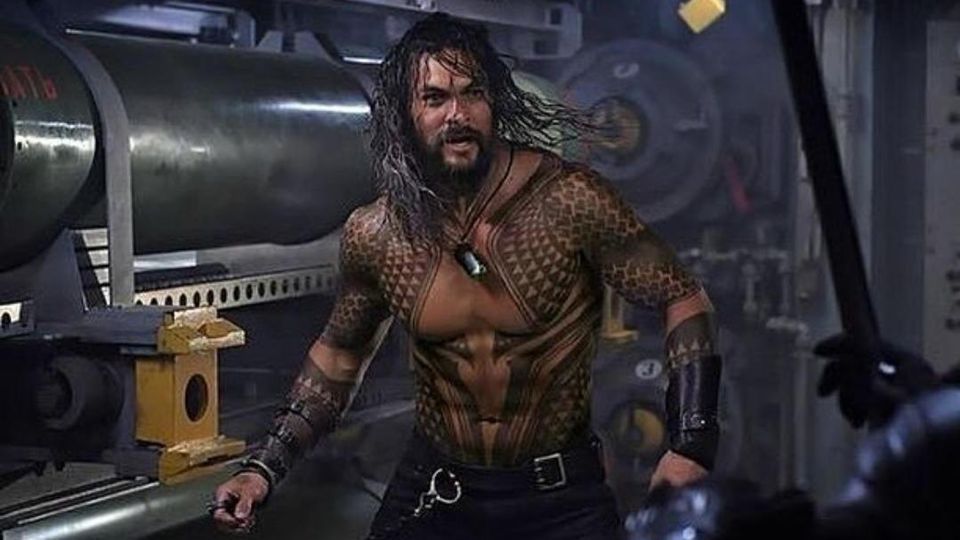 Aquaman is the next offering from the DC Comics based DCEU, the superhero universe created by Warner Bros, and it suffered a setback after Justice League’s terrible box office outing last year. However, after a lull, the studio has now focused on providing greater freedom to the directors to create films as per their own vision.

RELATED: DC’s ‘Aquaman’ Trailer Is Mind-Blowing And Has A Humorous Undertone. Watch It Here

James Wan had a talk with ComicBook.com regarding his film, and how it will follow Justice League and will be a visibly different film with his own touch. 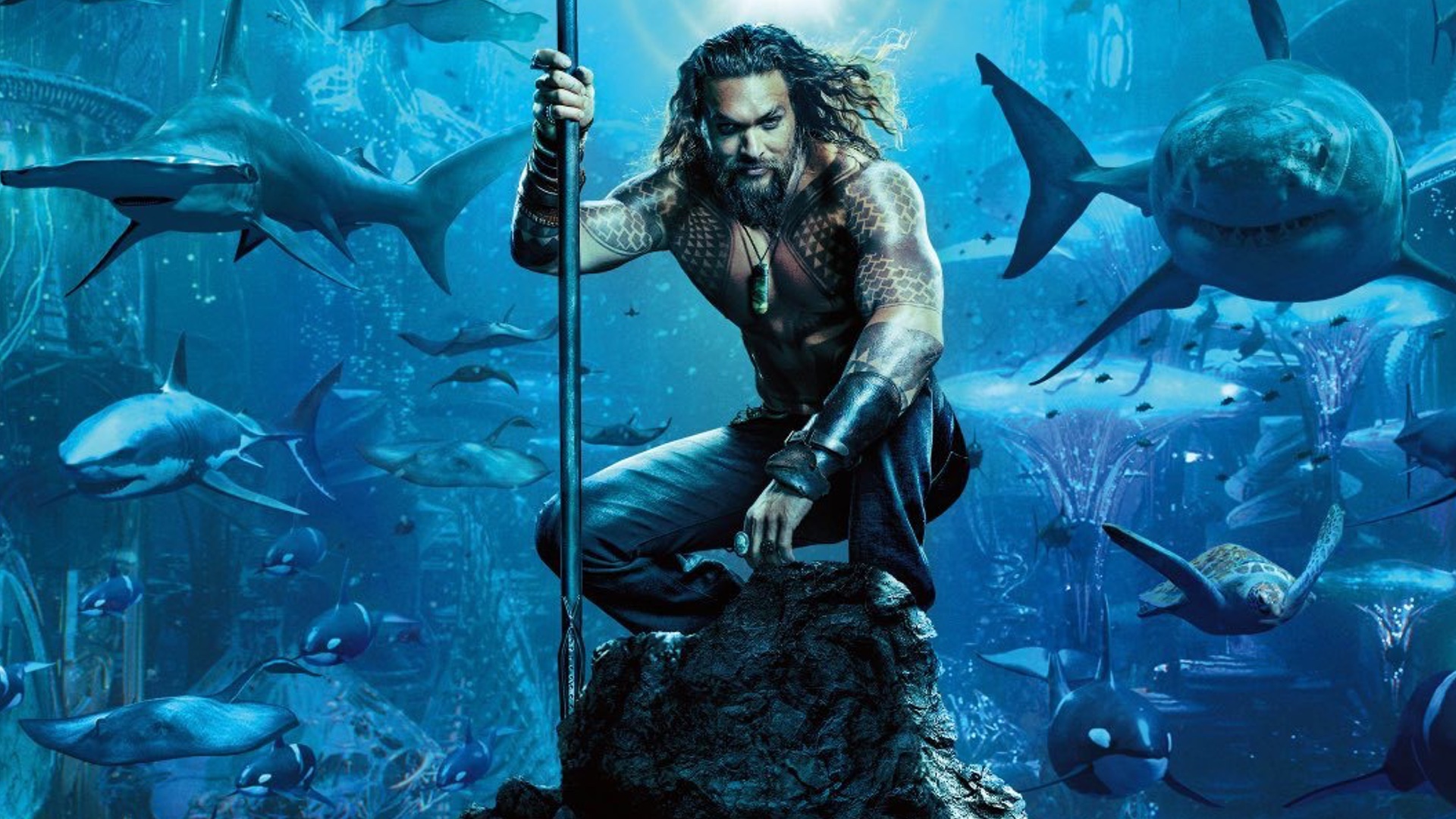 “So, it was very important for me to be able to bring my own stamp, my own visual aesthetic, create the characters. Even though Jason [Momoa] has somewhat been established Justice League, I wanted to bring his character into this, basically, fresh in a lot of ways. So it was important for me to obviously pay a respect to where he was left off in [Justice League], but then allow me the freedom to take him to where I want to take him at the end of the movie. My hero goes on this hero’s journey to become someone very different than where he started. That was something that was very important for me. But the movie I want to make, that I was allowed that freedom to do that.” 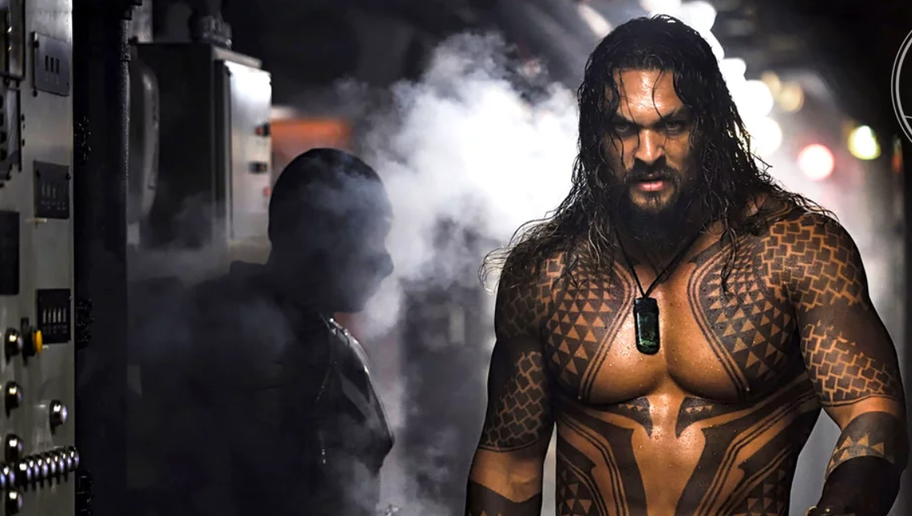 RELATED: Have A Look At These Shark Riding Atlanteans In This Mind-Blowing Aquaman Movie First Look

Wan has done brilliantly when it comes to establishing franchises such as The Conjuring and Saw, and he had no issues helming big-budget action movies as proven by his successful film from The Fast and the Furious series.

For now, Wan has to take care of the rightful ruler of Atlantis and fans are eager to find out how the first comic book movie of James Wan turns out to be. Aquaman is scheduled to hit the big screen on December 21st.