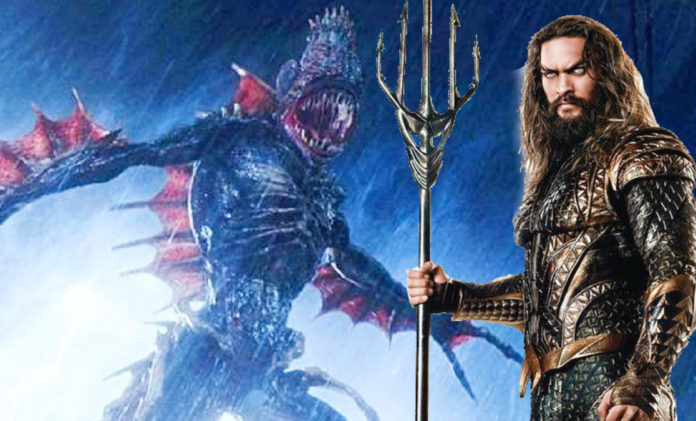 Aquaman, as you all know, has been a huge box office success for Warner Brothers and it is not only getting a sequel, it is getting a spin-off movie as well. According to an all-new report from THR, Warner Bros. has ordered a new script for the movie, The Trench, which will be a spin-off and will feature the deep sea dwelling creatures in Aquaman.

The Aquaman director, and horror film buff, James Wan and Peter Safran will produce this project, and the screenwriters, Aidan Fitzgerald and Noah Gardner have been tapped to write its script. Fitzgerald and Gardner had been production assistants for JJ Abram’s Bad Robot. 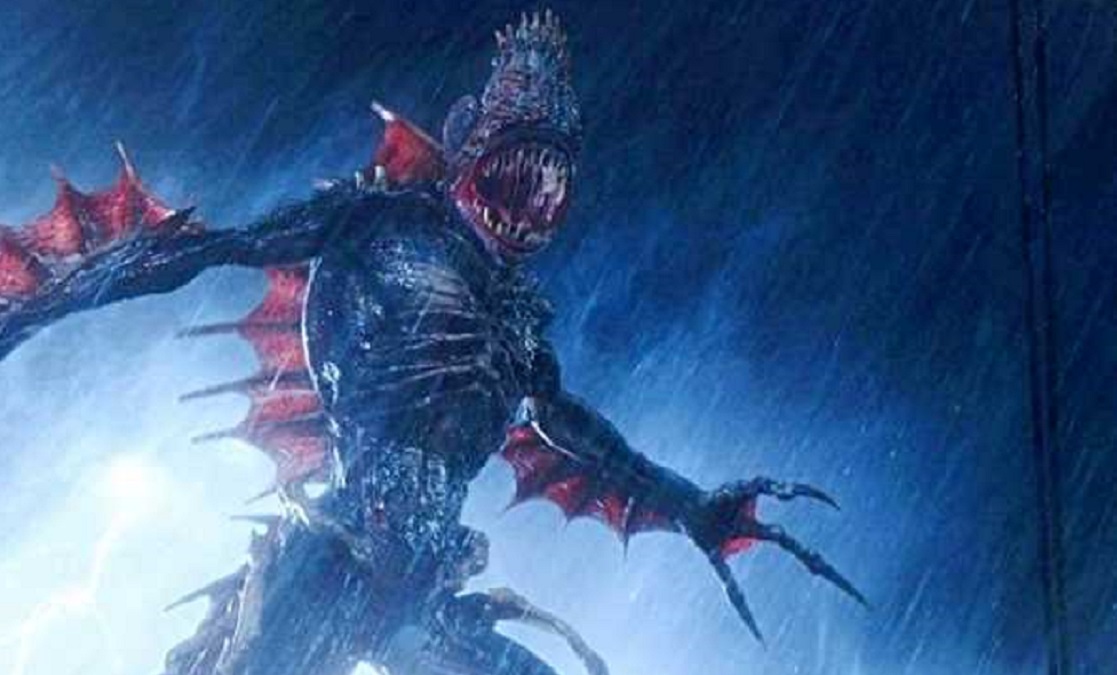 If The Trench is pushed into production, it would have a smaller budget than Aquaman. Although an official budget has yet to make its way online, many reports suggest that Aquaman had taken around $160 million to produce and this is the second lowest of any DCEU movie.

Aquaman has earned more than $1.1 billion at the global box office, and this includes $784 million overseas hauls.

Although there had seemed to be a few hesitations at first, a few early reports had suggested that Wan would return for Aquaman 2. Wan had said that Aquaman had allowed him to check off a whole lot of goals for his career checklist: 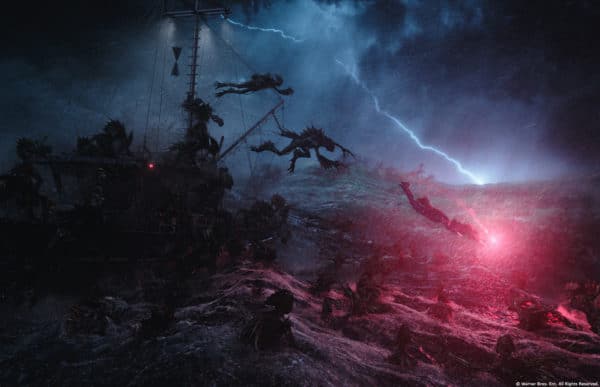 RELATED: ‘Aquaman’ Dethrones ‘The Dark Knight Rises’ As The Biggest DC Films Ever

“I mean, liking the people I work with goes a long way,” Wan had said.

“That was the reason why I came back when I did Insidious 2. But it’s a weird one for me because I actually don’t know what I want to do next for the first time in my career. I felt like Aquaman ticked a lot of boxes for me. I want to do another action movie after Furious 7, I wanted to do a world creation film, and I wanted to do a superhero movie, and Aquaman literally ticked all of those boxes for me.”

“And so right now, I’m in that sort of place of like do I kind of go back and do a smaller movie maybe as my next one, something a bit more intimate. Or if I can do a personal movie, but maybe it’s on a bigger scale. I’m not sure at this point.”

30 Times Marvel Fans Designed Costumes That Are Much Better Than...